Muñoz: ‘Plenty Of Room For Improvement’ 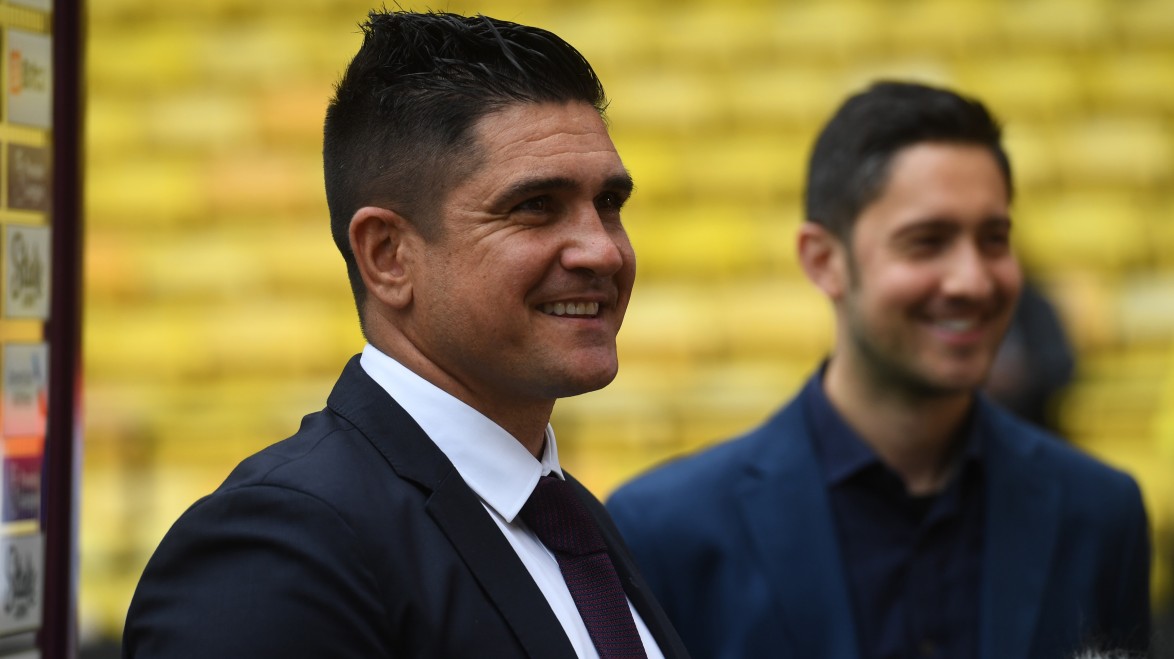 The Hornets started strongly back on home turf in the Premier League, but found themselves with an uphill task at the break thanks to Sean Longstaff’s smart strike that nestled into the top corner in the 23rd minute.

Emmanuel Dennis and Joshua King enjoyed some of the best chances for the Golden Boys at the other end, and King’s clever flick-on gifted Sarr the chance to level terms with 18 minutes to go.

Though Muñoz was pleased with elements of his side’s display he said he is itching for more consistency in defence and attack across the 90 minutes, conceding that Newcastle were handed too many opportunities to leave Hertfordshire with a win. 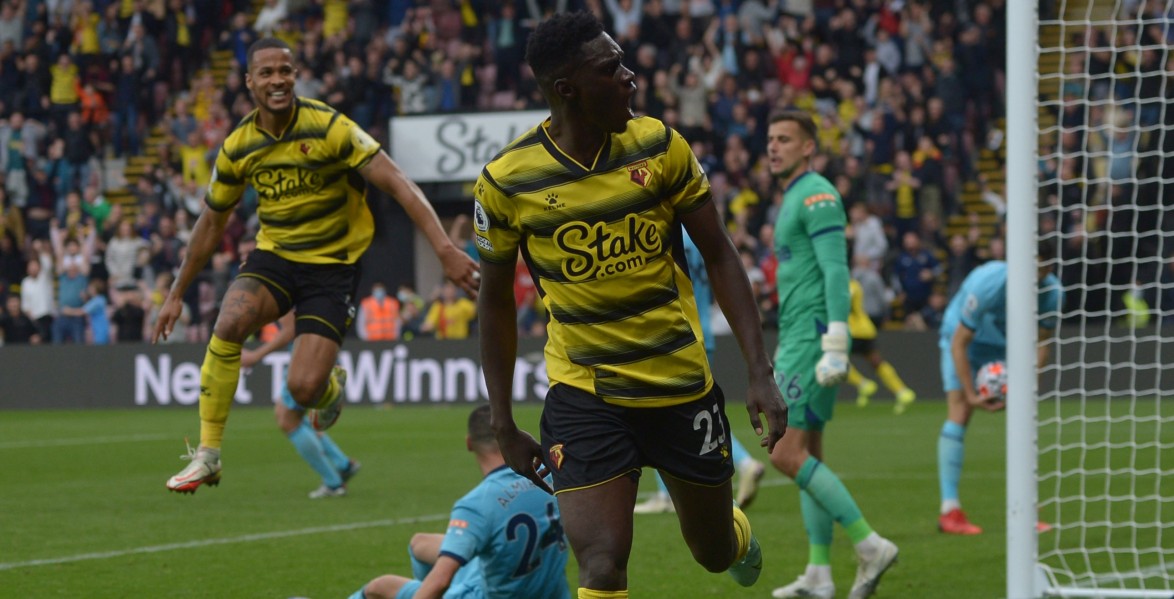 “In the last 10 to 15 minutes you could see we were really trying to win the game,” the 41-year-old said. “But we need to show that ambition throughout the whole match.

“I was also disappointed with the chances we gave them right at the end of the game. Yes we had chances to win the game, but we also could have lost.

“All the points are important – it doesn’t matter who the opponent is. Today is about our performance, because the team is in a better position to give more.

“We need to work harder and be more consistent, both in defence and attack.” 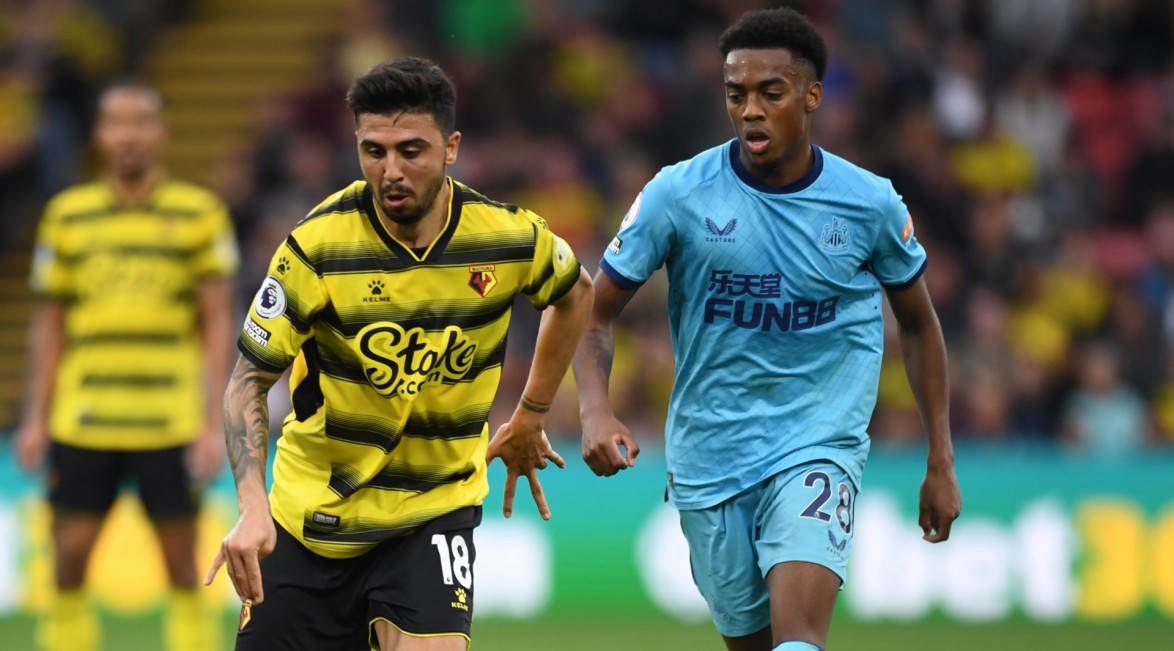 Skipper Tom Cleverley was withdrawn as a concussion substitute at half-time following a collision with Magpies goalkeeper Karl Darlow, while Kiko Femenía continued his return to full fitness with 67 minutes of action.

Among the positives King went agonisingly close to snatching a Watford winner only for his tap-in to be ruled out for offside late on, and João Pedro made his first appearance of the season from the bench to give Muñoz plenty of food for thought ahead of next weekend’s trip to Leeds.

He added: “Tom received a kick to the head but he’s okay – it’s better to be safe in these situations. We know about Kiko – he was out for a while and he needs more time before he can play for 90 minutes at full intensity.

“We have a strong squad and now is the moment for everyone to keep working hard. Our fans were brilliant today and it’s important we give them a very good performance.”