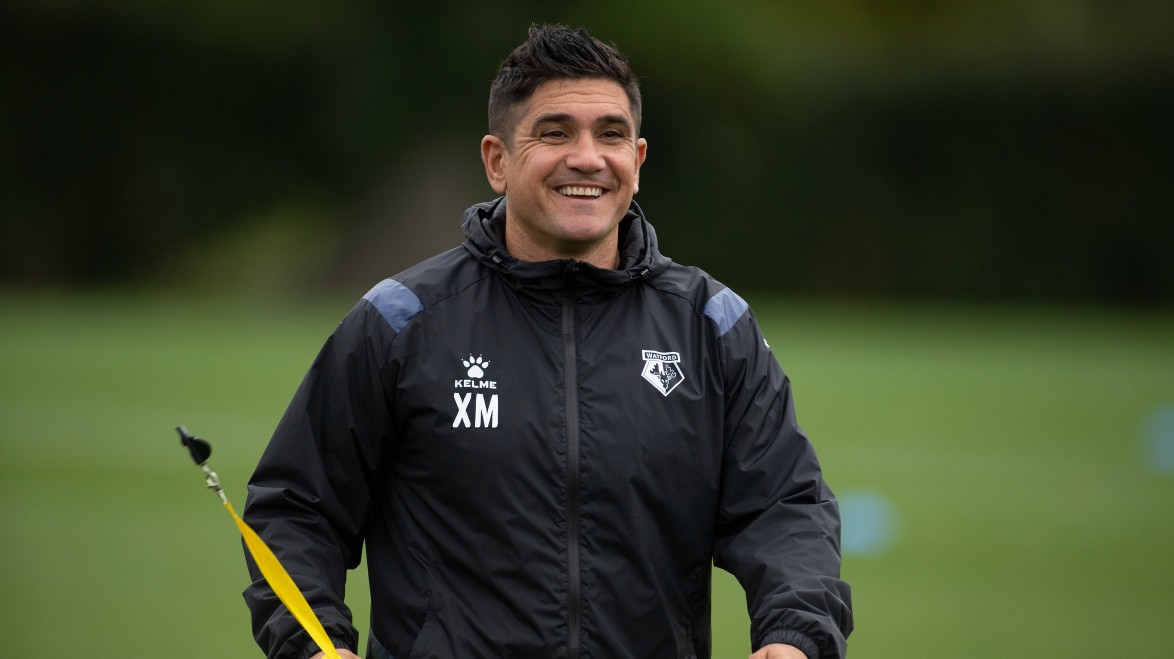 Watford Head Coach Xisco Muñoz stressed that last season’s positive results against Norwich City are irrelevant, and the away support is vital, as his side prepare to take on the Canaries in the Premier League this weekend.

Following a 2-0 defeat at home to Wolverhampton Wanderers last time out a trip to bottom side Norwich represents a good opportunity for the Hornets to notch their second win of the campaign.

Muñoz’s side completed a league double over Saturday’s opponents in the Championship last term - both matches ending 1-0 to Watford - but the Spaniard isn’t thinking about previous meetings.

“It is a new game, a new scenario,” the Head Coach said. “We have respect but we need to understand and prepare to give maximum power, we need to try to give balance in all of the game.

“We know Norwich, we know the important game we have, we know the style they have, the players they have. It’s important we start well, come into the game with full energy, full power, concentrate and try to give all the best for our team.”

Finland international striker Teemu Pukki was sounded out as a key threat in Daniel Farke’s squad, and Muñoz is aware of the several qualities possessed by the Norfolk-based outfit.

Muñoz will hope a strong defensive performance can quell such dangers, and while Ben Foster has returned to full training following a hamstring injury to add to the competition in the goalkeeping ranks, the Head Coach insisted every player must fight for their position.

He said: “We know about Pukki, he’s scored a lot of goals. They have the same system, very good dictation with the ball and a very good right side.

“We have control of the information about them, they have very good things with the ball. 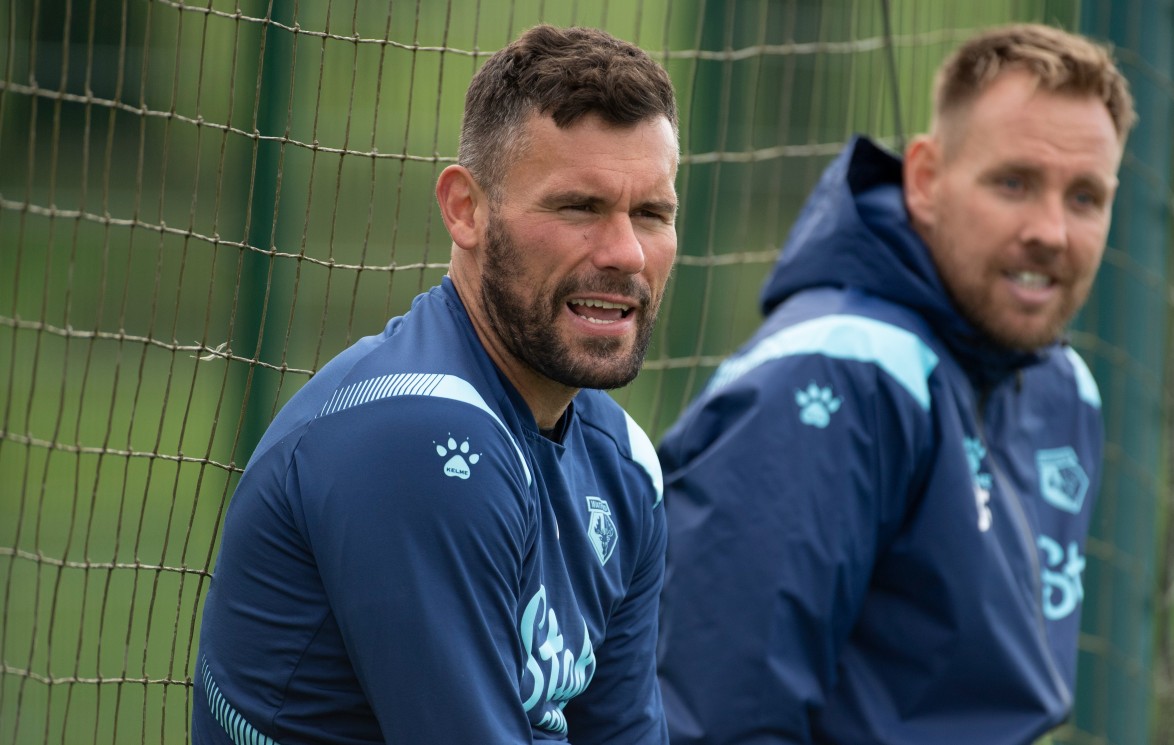 “It isn’t only for the goalkeepers, I think now is the moment for everyone to play their best and take a place.

“Sometimes we have changes, say ‘I am here and I want to play in the first team’. It is the moment to show that.”

The Watford supporters will pack out the away end at Carrow Road on Saturday afternoon to support the Hornets, and Muñoz called on them to play their part in what would be a significant win.

“I think the fans understand the process,” he said. “I always feel the fans on our side trying to help us and now we need them.

“We need one plus more. Now is the moment for everyone to stay together, keep going and give the best for our players, our staff and our fans.”