Muñoz: “It’s Important To Have Humility” 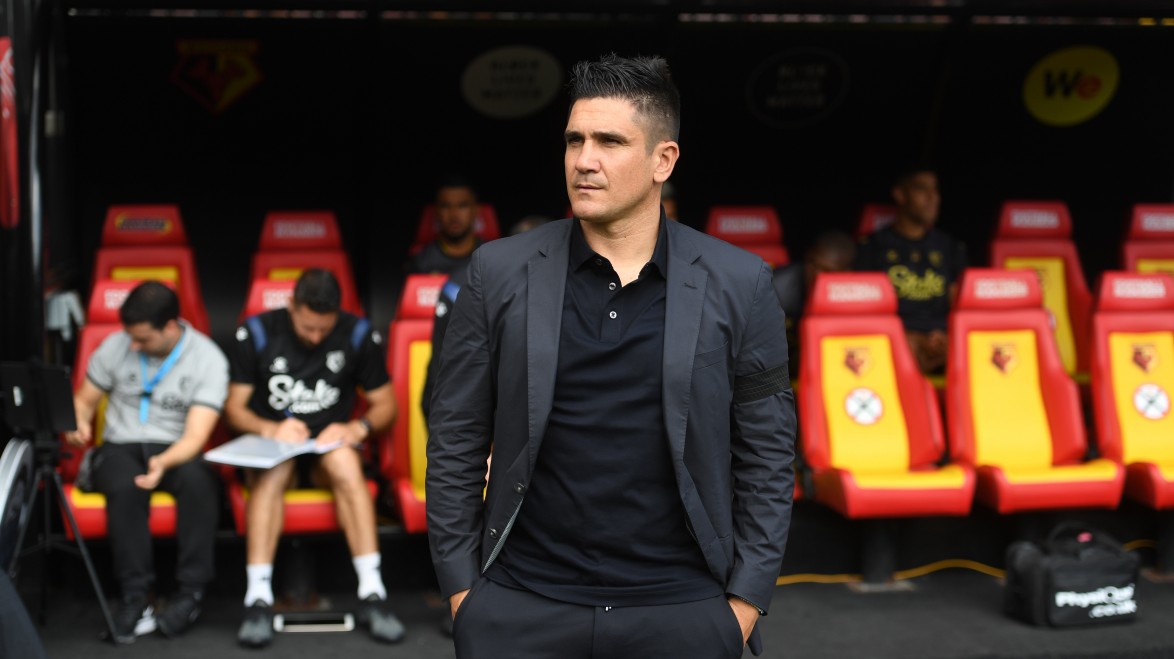 Hornets Head Coach Xisco Muñoz is confident his squad are steadily improving despite Saturday's 2-0 defeat at home to Wolverhampton Wanderers.

The Spaniard witnessed his side concede twice in the second half after a postive opening 45 minutes, with Francisco Sierralta’s own-goal and a late strike from Hee-Chan Hwang proving enough to earn the West Midlanders the spoils.

With three points from four Premier League games, Muñoz acknowledged his side needs to improve, but he insisted he trusts his players to make those changes, especially after the new squad members have settled in.

“I spoke before, we need to give the balance,” Muñoz said.

“We need to try and stay together when we are in defence. We need to improve with the ball, timing and space.

“It’s important to also have a good relationship with the players because we have some players who are new. They haven’t had a lot of time to create the same connection.

“I believe in them, I trust them with my ideas. I’m sure soon we will start to show things on the pitch. We have new players, and it is important we give everyone the same direction. The players are working very hard every day.” 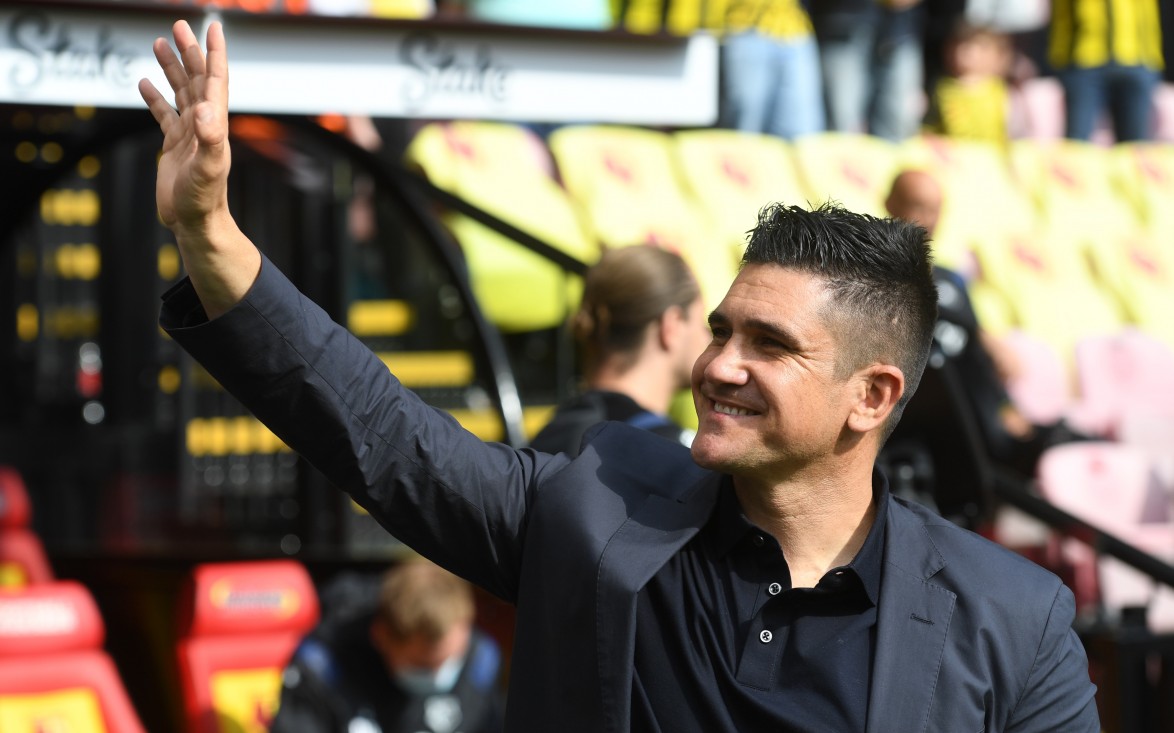 Watford came close to scoring before the half-time whistle but couldn’t break the deadlock, and Muñoz admitted there is work to do in the final third.

“We need to improve the finishing and think about different situations,” he said.

“We need time, we need to work, and we need to have humility every day because we want to learn about all the situations.

“We need to stay outside of our comfort zone and always try to give the best for the team to improve. We should try to improve ourselves inside and outside the pitch.

“I think the performance today, our first 10 minutes wasn't our best start but after more of the game we had options to score. It shows the difference of the Premier League. We had a very good chance, but we didn’t score.

“We always try to improve ourselves, the team and squad and give all the best when the game arrives. This is our goal this season, we have spoken about this before. It is difficult to take points at this level.” 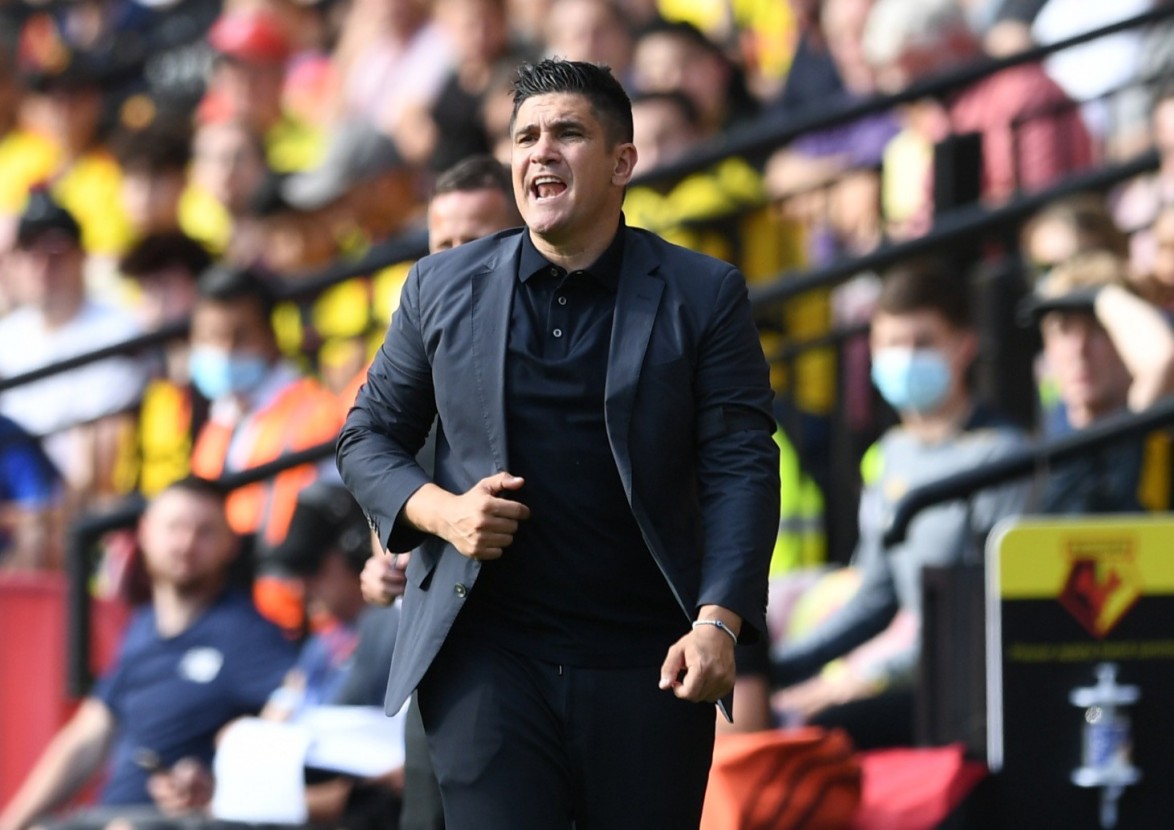 Ahead of a clash at Norwich next Saturday, Muñoz knows the challenge that is ahead of his team in the top flight, but he believes with the right work ethic, they can build on their season-opening win against Aston Villa.

“Sometimes we need to give more and need to understand the level [of the Premier League],” he said.

“It is important for some to step in front in this situation because we have experienced players with the capacity who have played in the Premier League and they know about this.