Muñoz: “It Is One Step Forward” 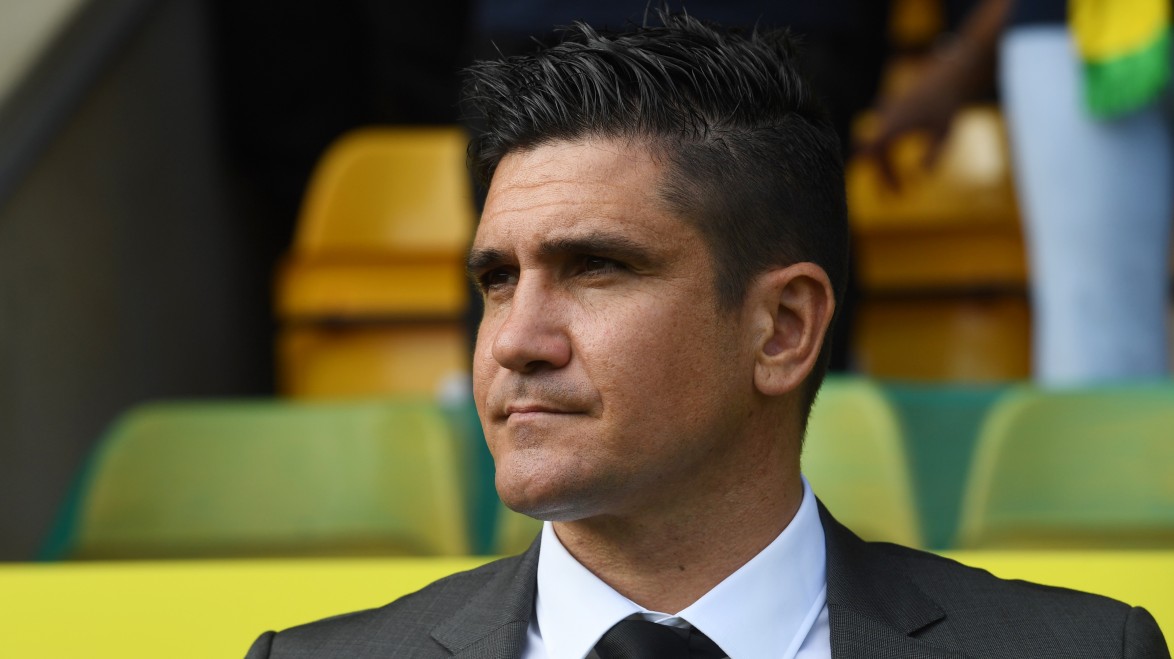 Head Coach Xisco Muñoz insisted there’s plenty more to come from his Watford side this season, after Emmanuel Dennis’ opener and a brace from Ismaïla Sarr inspired a 3-1 win over Norwich City at Carrow Road.

The Hornets had fallen to three consecutive league defeats following an impressive 3-2 victory over Aston Villa on the opening day, but Nigeria international Dennis put them in front with a clever header from Kiko Femenía’s cross 17 minutes in.

The Canaries equalised through talismanic striker Teemu Pukki 10 minutes before the break, but Sarr sealed a Watford win with two second-half strikes – the latter being awarded after a VAR check, having initially been ruled out for offside.

A second win of the Premier League campaign lifts Watford up to 10th in the standings after five matches, and boss Muñoz felt a return to winning ways showed his squad are heading in the right direction. 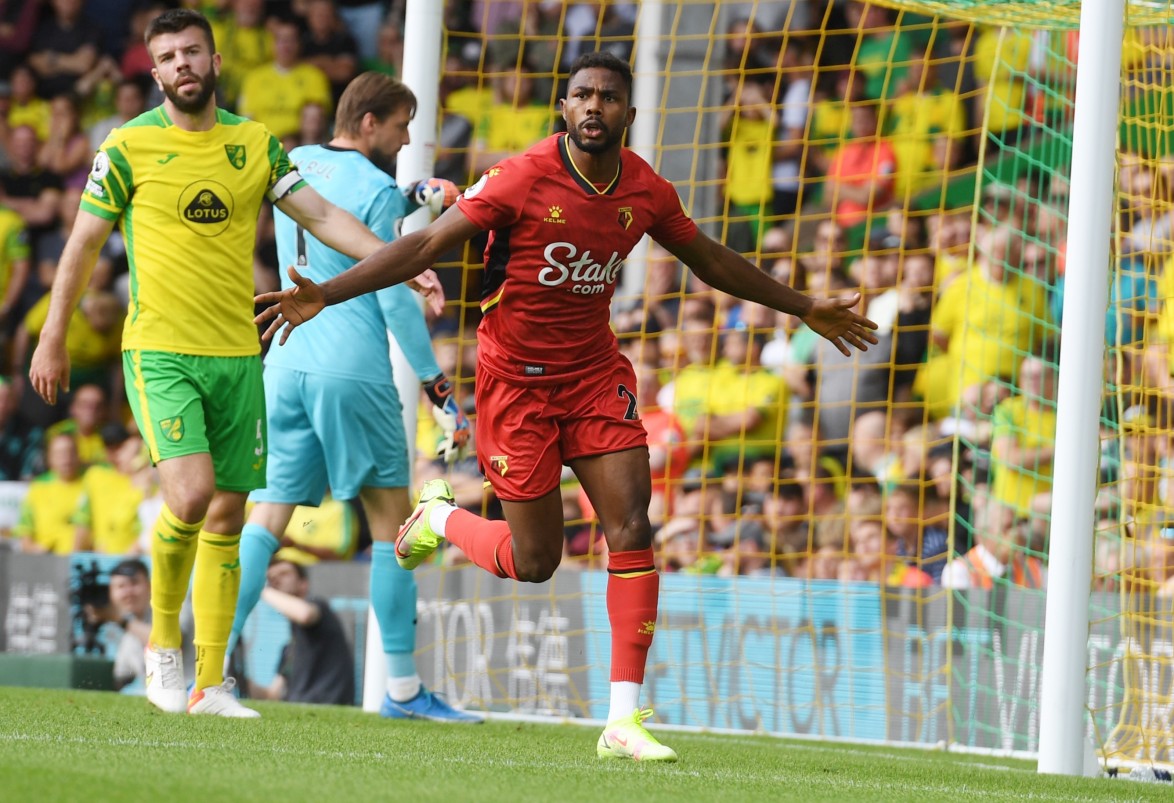 “It was a great performance today and the team was in control for long periods of the match,” the 41-year-old said. “But it is one step forward.

“We spoke before the game about needing to be better in both defence and offence, and I think we delivered a very mature display.

“It’s great to get that first win of the season away from home, and we’re delighted to take back the three points. But we’ve talked about the process and that stays the same going forward.

“We’ll go back into training and keep working hard because we know this is just one game, and we’re in the Premier League.” 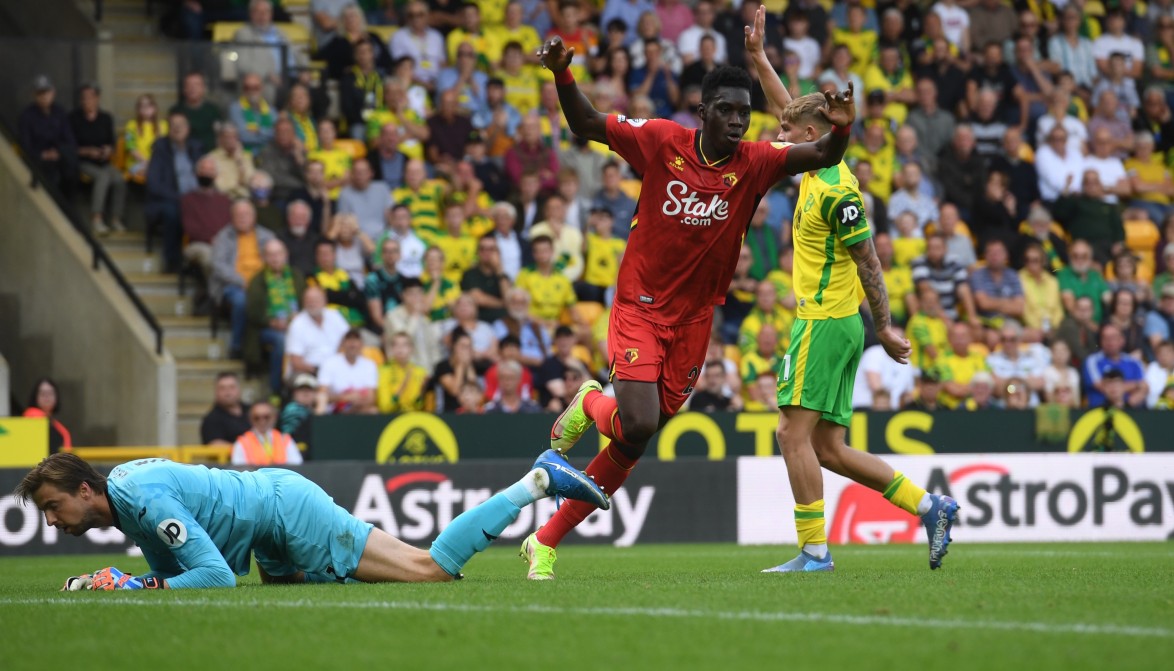 Muñoz made four changes to his XI for the trip to Norfolk, with experienced heads Ben Foster, Kiko Femenía, Craig Cathcart and Tom Cleverley all key to a crucial win against a side that were promoted from the Championship alongside Watford last season.

But rather than be drawn on the impact of individuals, the Spaniard said the whole squad have an important part to play in delivering further wins in the coming weeks, starting with Stoke and Newcastle clashes on Tuesday in the cup, and next Saturday in the league, respectively.

He added: “Today we did make some changes. Experience was important to help in those mature situations, and I think the guys who came in did very well.

“Overall it was a good performance, but we need humility and we need to keep putting the work in.

“Hopefully if we keep doing that we can deliver some similar results at home against Stoke and Newcastle next week.”