Mullins: “It Hurts A Lot”

There were tears in the dressing room after full-time at the Emirates according to Hayden Mullins, as Watford’s relegation from the Premier League was confirmed with the team failing to complete what could have been a rousing great escape from the drop zone.

Ultimately the Hornets had given themselves too big a hill to climb, both in today’s game with a 3-0 deficit after 33 minutes and in the season as a whole, with the team nine points adrift at one stage in December.

“It hurts a lot, I’ve been here a long time now and it’s a fantastic football club,” said Mullins, who took charge of the team for the final two matches of the season as Interim Head Coach.

“When you’re standing on the touchline you know how much it means to everyone and it’s tough, it’s a lot of pressure on you and it’s a disappointing day for me today.

“The dressing room is quite down at the moment and I’m personally very disappointed. It was a tough start for us today in the game and we’re disappointed with the result, definitely.” 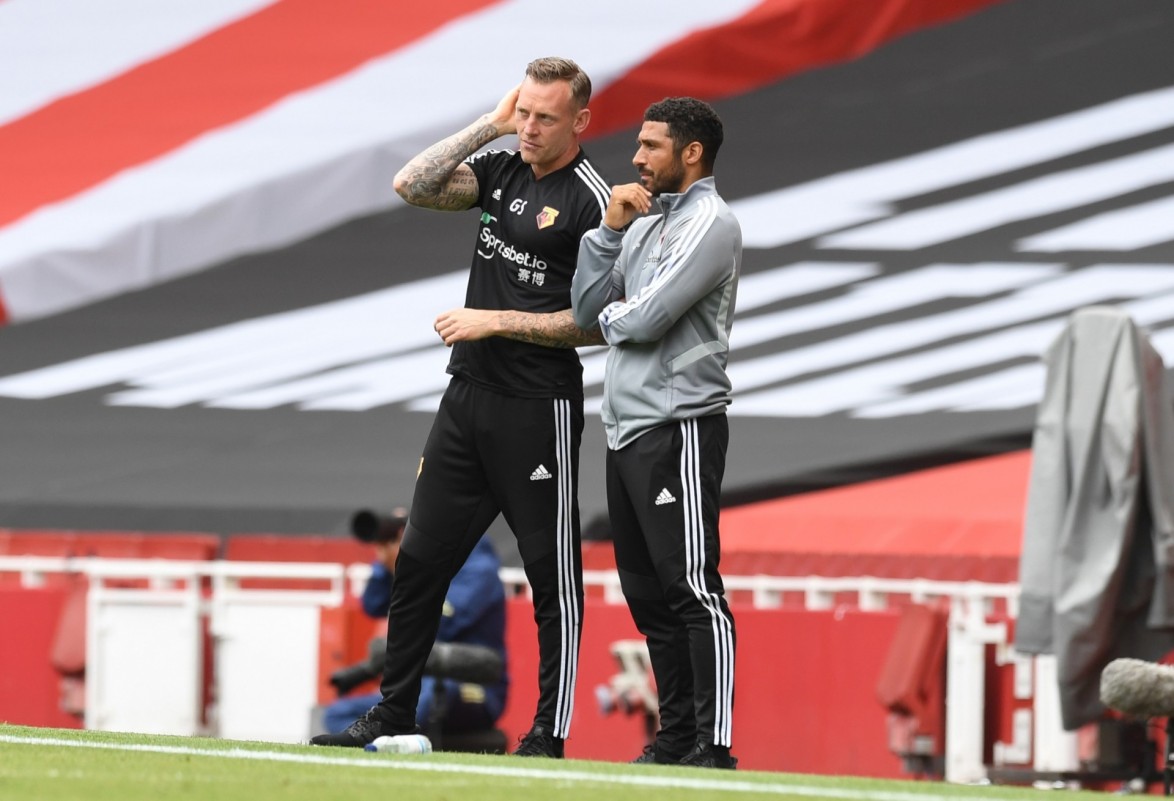 But the team only managed to convert two of their 19 efforts, thanks in part to some excellent goalkeeping from Emiliano Martínez.

“We’ve probably created as many chances today as we have in any game this season,” said Mullins.

“We were really disappointed with the start, to concede a penalty in the opening minute of the game. For all of Arsenal’s good play, we gave two goals away.

“But for all that, we had more than enough chances and looked like the team that would go on and win it.” 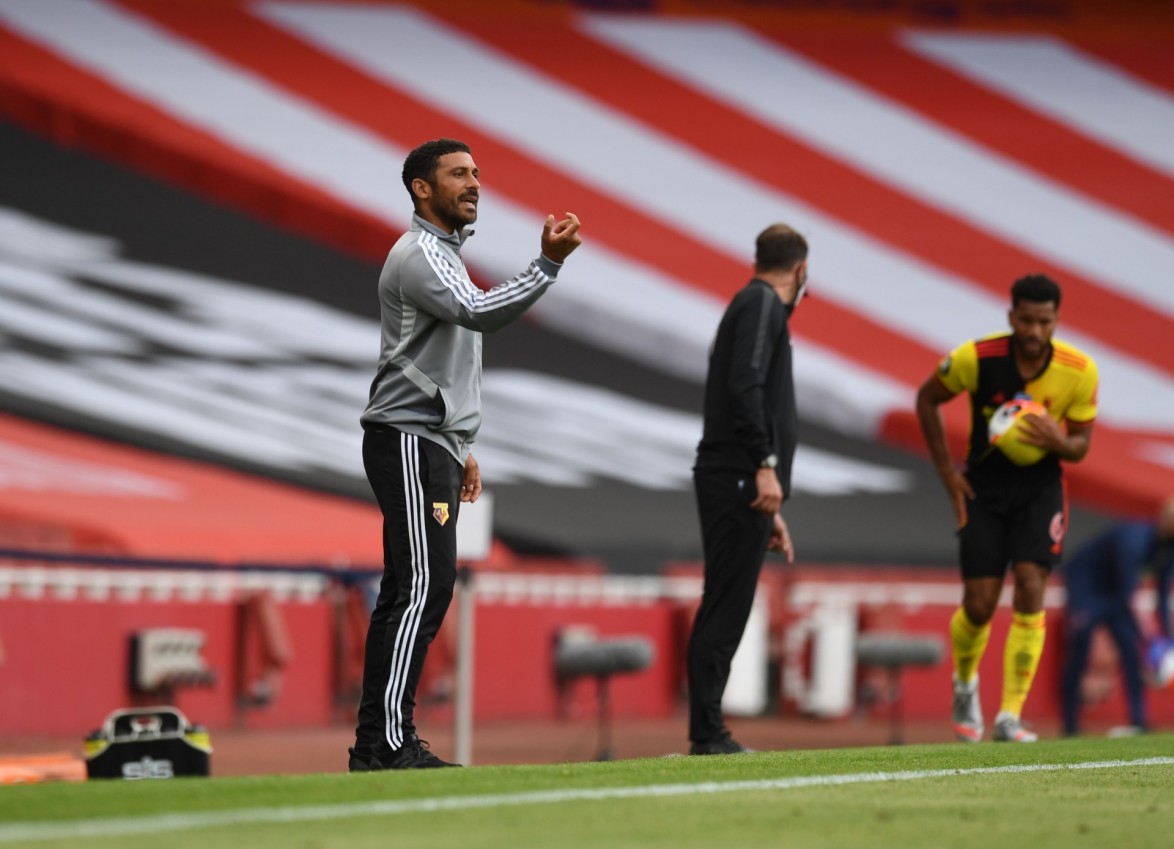 The Hornets were not able to win it, though, and this defeat will hurt for a while. But, once the scars have healed, it’s all about preparing for what is to be an important next season.

“A few of the lads were in tears, the message really is that you’ve got to go away now and clear your heads and come back next season ready to go again,” said Mullins.

“It’s part of football, we all know at the beginning of the season that relegation is a possibility for any club, unfortunately it’s happened to us. Whichever way you want to look at it, however people dissect the season, it’s happened.

“I think it’s been a tough season for everyone, I think we knew this was a possibility a couple of weeks back, but it’s ended up a reality and it’s one we’re going to have to deal with now as a group of staff and players. We’re going to have to pick ourselves up and get ready to go again next year.”