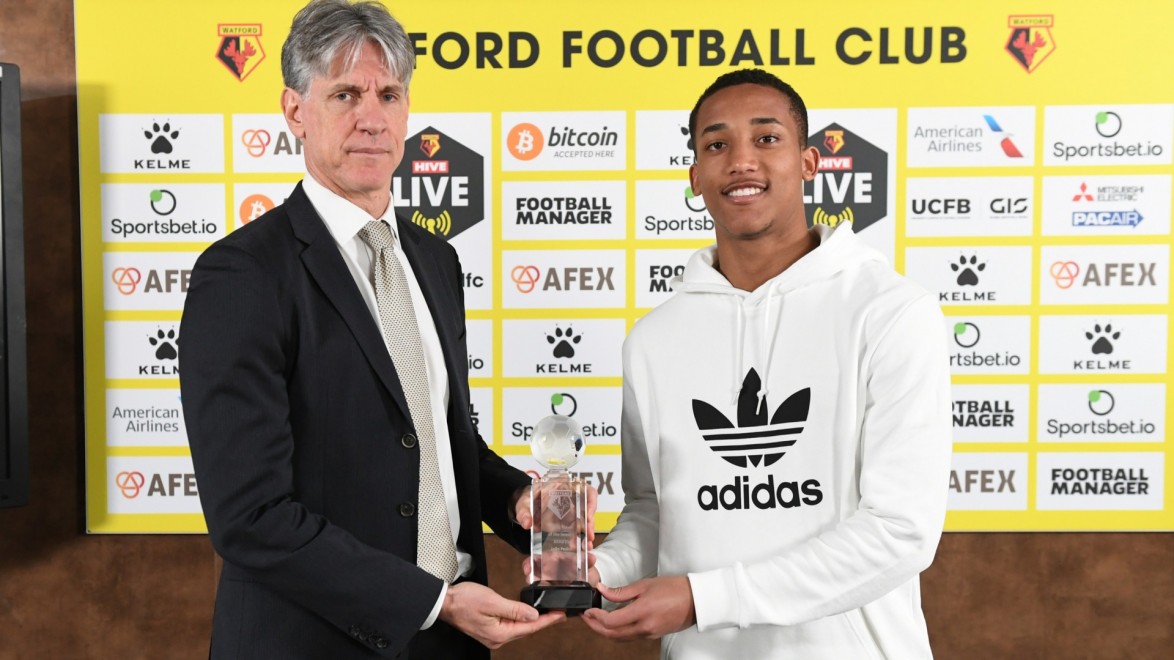 João Pedro picked up the Young Player of the Season award on Tuesday night after a first full campaign in English football which reaped nine goals and two assists.

Commenting on the Brazilian’s performance throughout the campaign though, guests on the Hive Live End of Season Awards Show were most impressed by his work rate and willingness to rough it against older and tougher opponents in the Championship.

“He has huge potential, and this year has maybe been a realisation of certain parts of the game he didn’t understand,” said Tommy Mooney, the former striker who netted 63 goals in 288 Watford appearances and knew how to get stuck in.

“It’s almost fast-forwarded his learning because he’s had to play in different roles, against different styles of players you don’t get in the Premier League, which prior to this season was his experience of English football. He knows he’ll certainly be a little bit more looked after in the Premier League next season by officials than he has been in the Championship.” 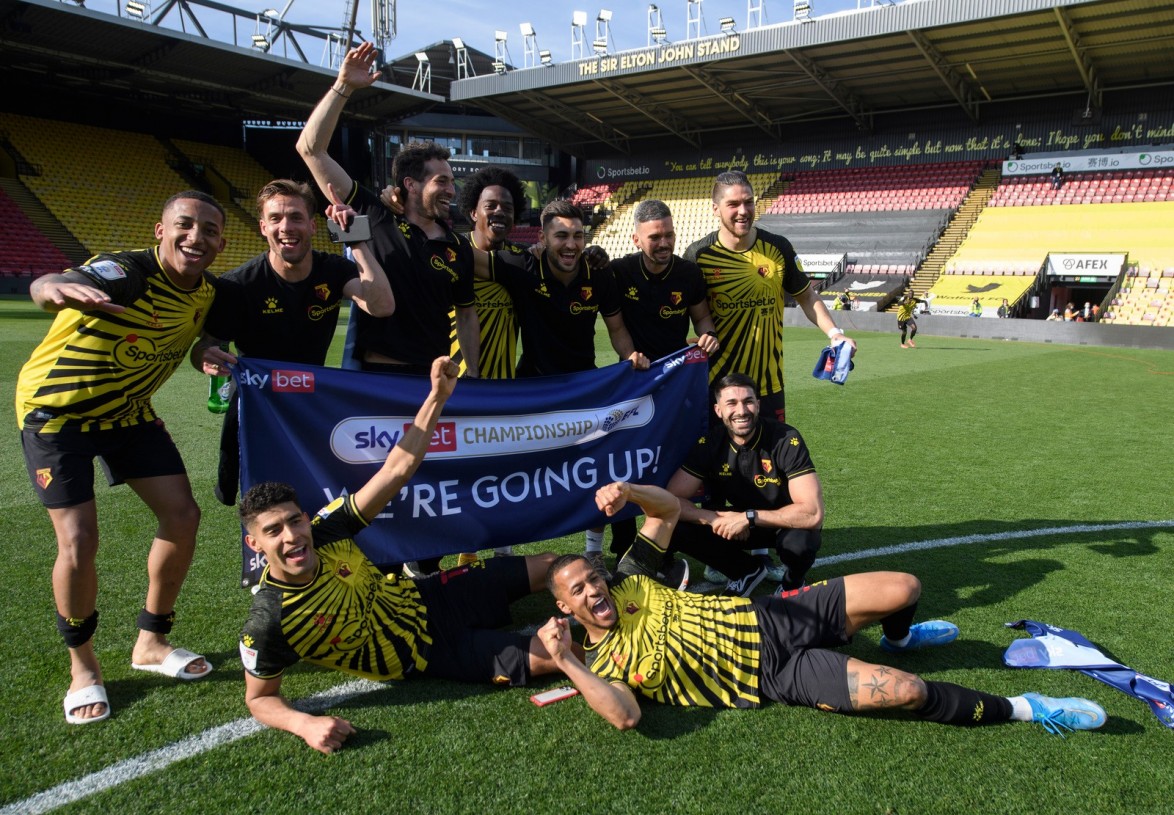 This point was reiterated by teammate Daniel Bachmann, who only expects the forward to improve in the Premier League, where the pitches are slicker and there is more onus on technical ability.

“The referees will protect him a lot more and I think that will help him a lot next season,” said the goalkeeper. “There were games this year when players from the other team tried to hurt our players like João, Isma, Ken. Of course they’re going to do that because that’s a way of stopping them. They’ll definitely be protected more in the Premier League and he’ll certainly thrive on that I think and look even better.” 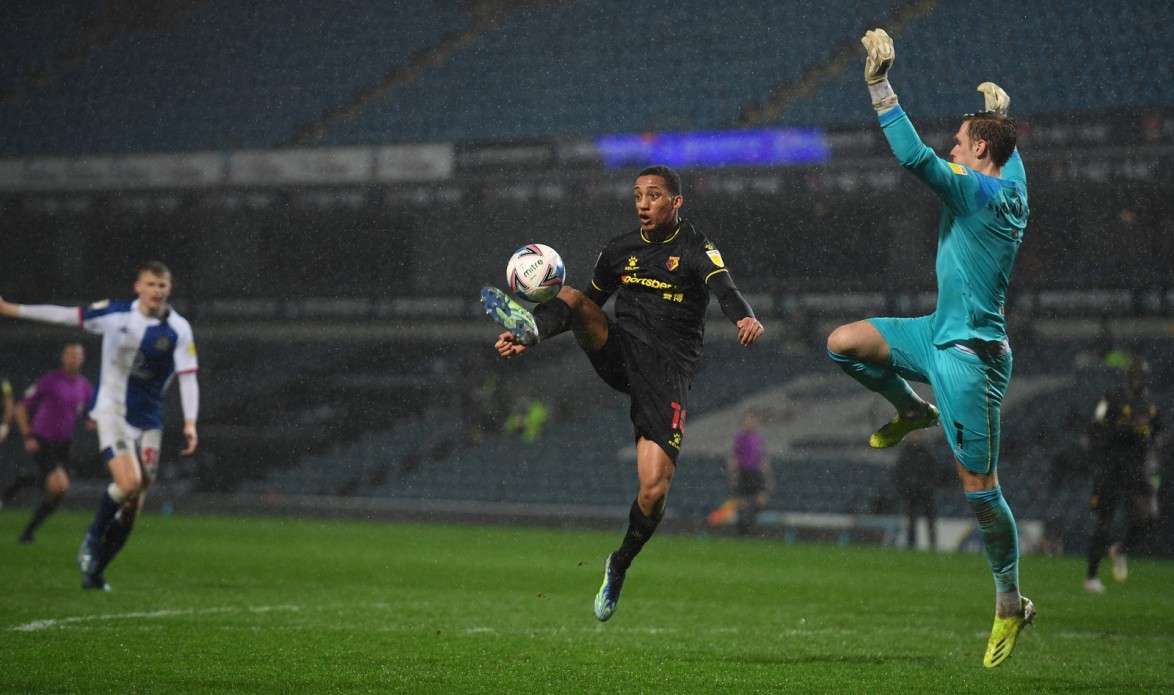 Bachmann also thinks João Pedro’s attitude has been excellent all campaign. The 19-year-old only arrived in Watford in January 2020 and has since led the line as a sole striker, occupied both flanks and even dropped into central midfield.

“He’s very young, especially to come from Brazil to England and to not speak the language, and then to play Rotherham away, Wycombe away, it’s not easy,” said Bachmann. “It’s difficult. You know players in these teams are going to come for you and hurt you in a way and see if you want it on a cold Tuesday night.

“He’s definitely stood up to that and his work rate was probably his strongest part of his game this season. We all know how good he is on the ball but if you look at his movement off the ball, how he tracks back and how much he runs and presses, that often goes under the radar. He’s been brilliant all season.” 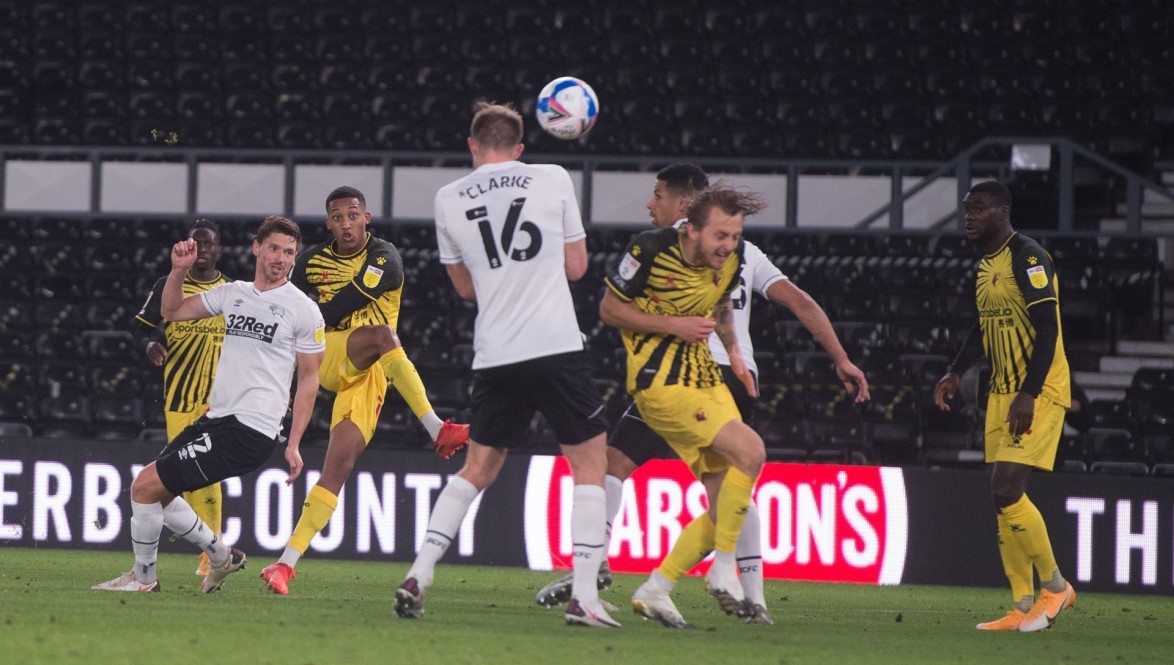 João Pedro has demonstrated his obvious talent with goals such as the exquisite curler at Derby and a deft lob at Blackburn, but the No.10 has got into the right areas to net the simple ones too. Mooney’s place in the Hornets Hall of Fame was earned in large part thanks to his determination and tenacity so he knows how important that side of the game is too.

“It’s his desire to work for the team,” said Mooney. “To play in a front three as a number nine, he doesn’t play with his back to goal, he’s moving all the time. He has the skill and the technique to pull off goals like that one at Derby, which really was a huge goal, and then other goals where he’s getting into the six-yard box, which are finisher’s goals, and he has the confidence to take a penalty as well.

“He’s really stood up and he’s grown up an awful lot, and when you work really hard you get lucky goals that you don’t know anything about, and they just hit you and go in. I was always told the harder you work, the luckier you get.”