Meiwald: “We Just Weren’t At The Races Today” 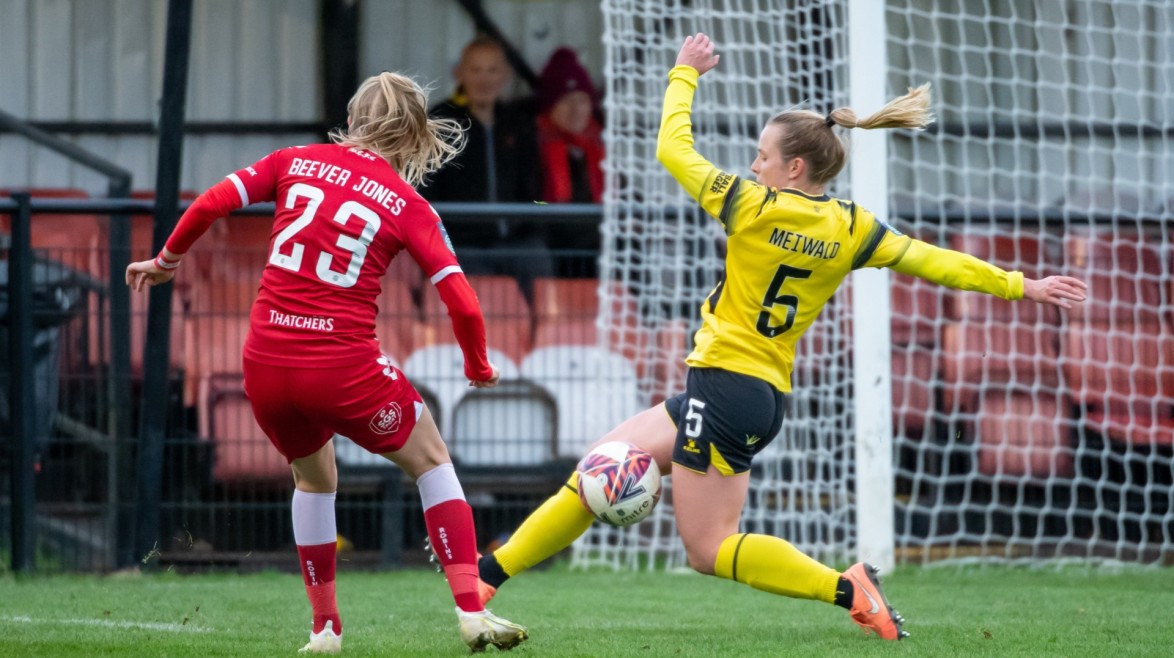 Anne Meiwald has been a big reason behind the upturn in form, and she knows that things weren’t good enough at the weekend.

“Bristol City are a good team, they played really well in the first half and took their chances,” she told watfordfc.com afterwards.

“We just weren’t at the races today, that first half performance is not us. We’ve got to sweep that under the carpet and move on, we’ve got a few weeks to work on it and we’ll be back for the Cov [Coventry United] game.” 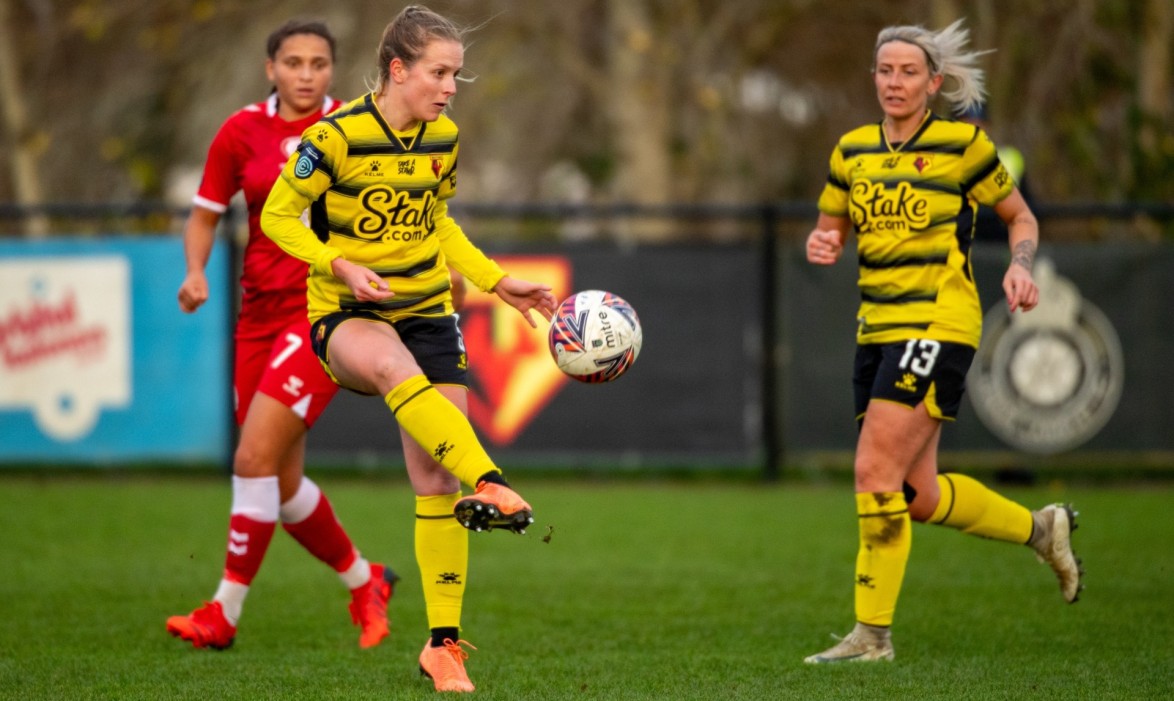 The early parts of matches have caused Watford problems so far this season, and that was the case again versus Bristol City. Injuries certainly aren’t helping in general, although the centre-back stresses that’s no excuse.

“Unfortunately, we seem to be having slow starts and that’s something we’ve got to work on,” explained Meiwald. “There are no excuses, we’re no longer new to this league.

“We know what to expect, so we’ve just got to get out there and put that intensity straight in from the beginning.”

“We’ve been really unlucky with the injuries that we’ve had,” she continued. “But every single player in this team and squad is good enough to play.

“It makes it more difficult if you’ve not got a set backline all the time, but we’re good enough so it’s not really an excuse.” 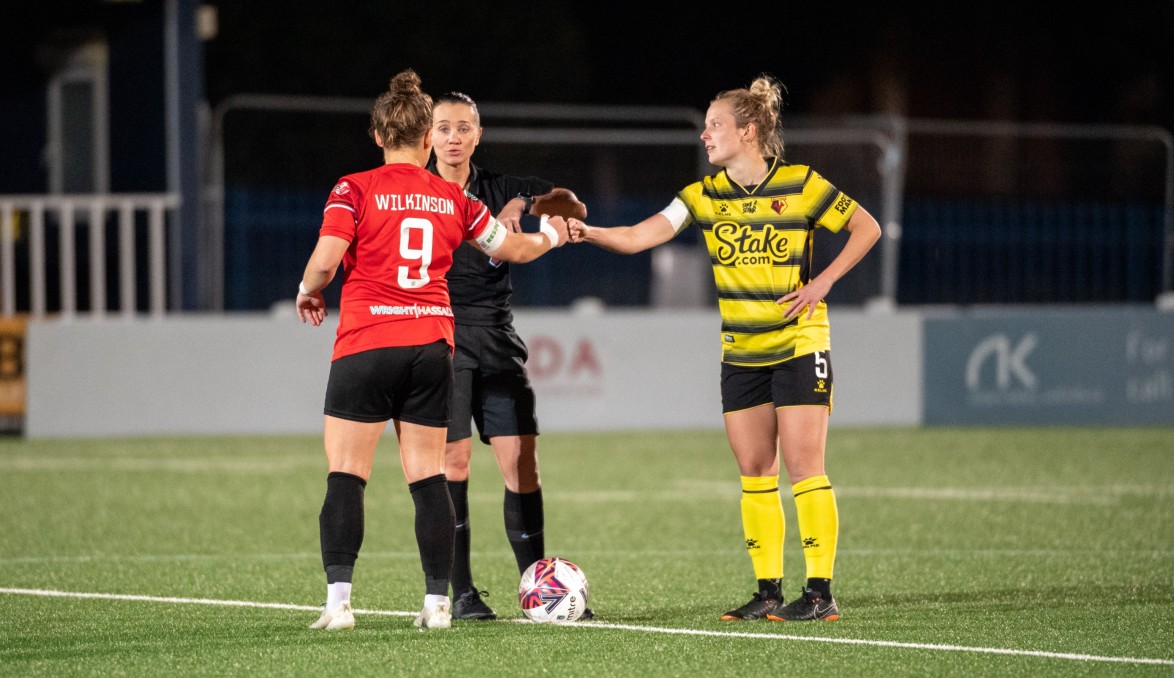 With an international break and postponement window coming up, it means the Hornets won’t be in action again until December 12, in the Vitality Women’s FA Cup.

The result is a three-week break between matches, and four weeks in terms of league fixtures, with the next one a big game at Coventry United on December 19.

“We move on from this one and look at the positives from the last three league performances before this,” said Meiwald.

“We’ve had a lot of positives to build on and I think we carry that forward now, we work on it, we implement it and we come again fresh for Coventry.

“The cup games are a good opportunity for us to implement the things that we’ll work on over the international break, but Coventry is now a big game for us.”