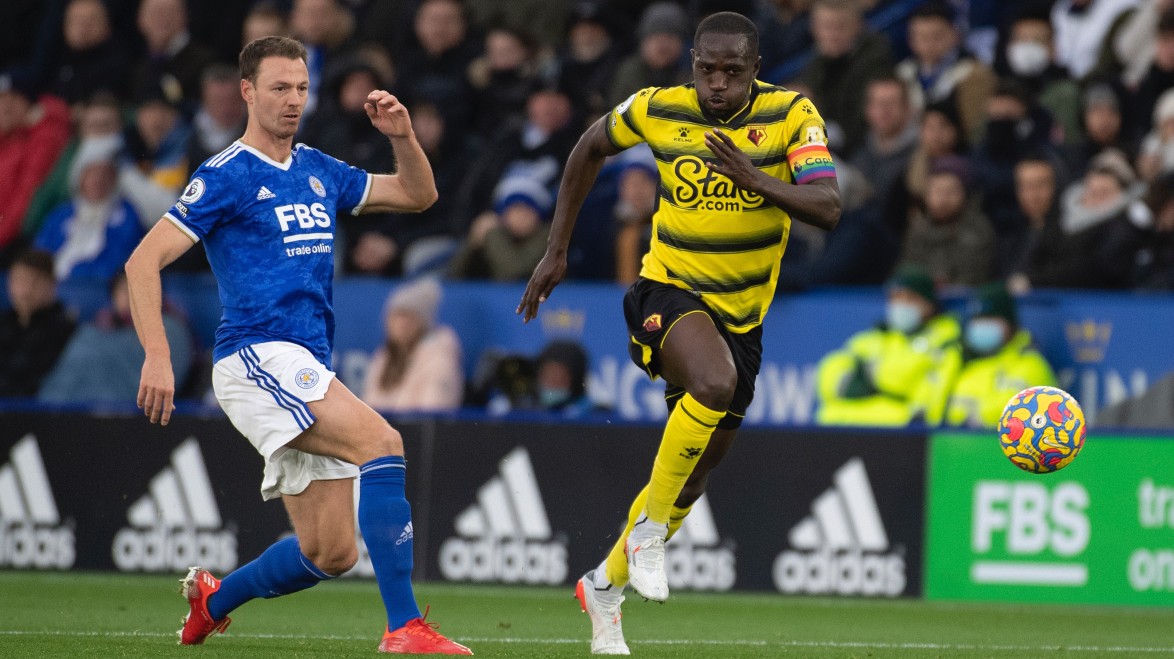 The teams have met twice this season already, with Leicester earning a 4-2 win in snowy conditions in the league before triumphing 4-1 in the third round of the Emirates FA Cup in January.

In the Premier League Brendan Rodgers’ men had been on a run of five games without victory until Wednesday night (May 11), when they beat Norwich City 3-0 on home soil to move up to 10th in the table.

In Europe, the Foxes beat the likes of Rennes and PSV Eindhoven en route to the Europa Conference League semi-finals, but they ultimately missed out on a spot in the showpiece as a result of a 2-1 loss to José Mourinho’s Roma over two legs. 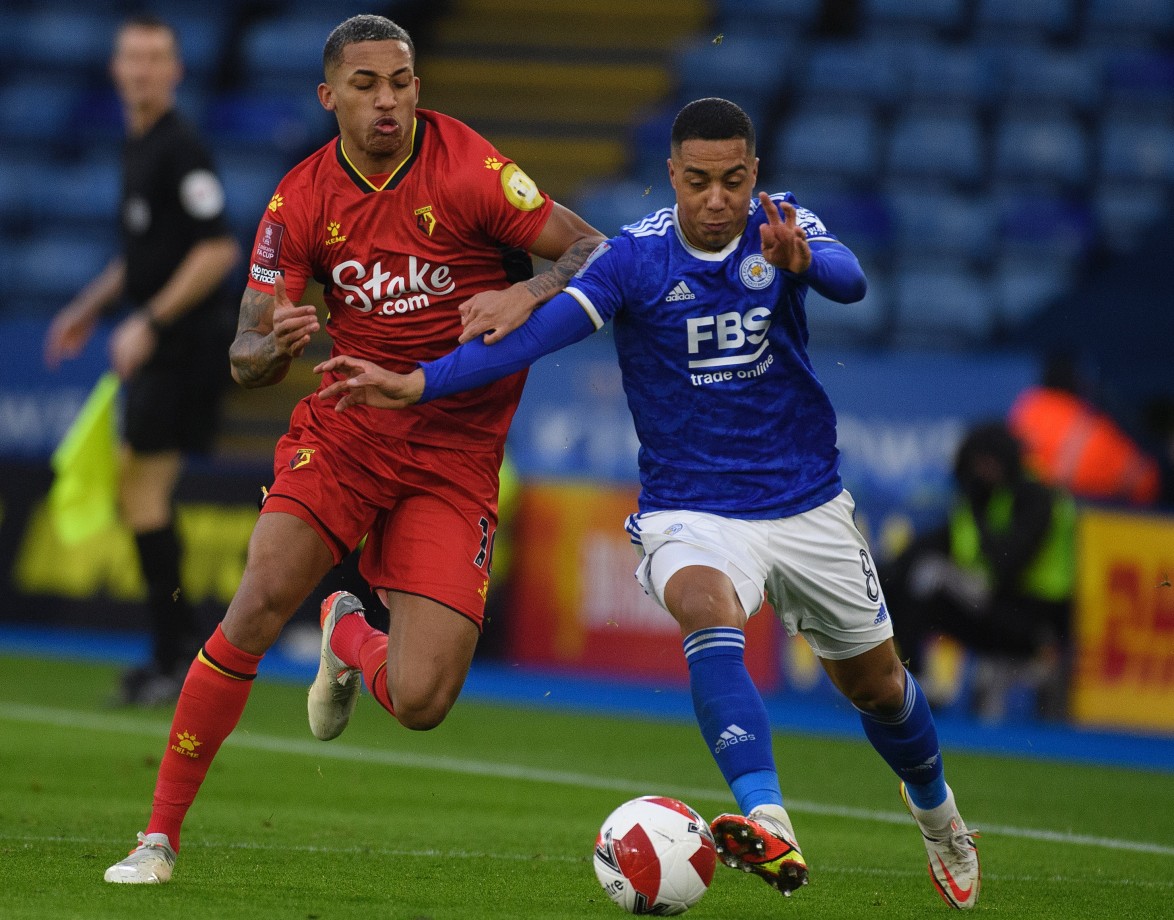 For the full statistical breakdown, check out Stats Buzz: Leicester City In Numbers. 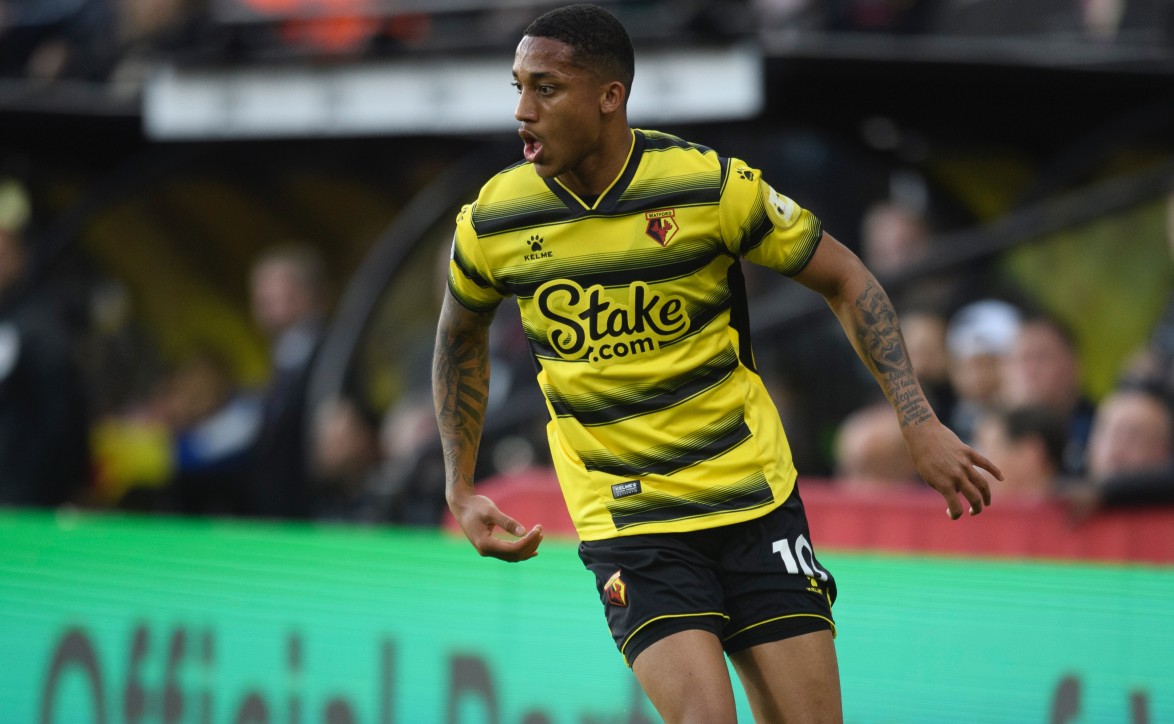 The Hornets’ João Pedro will be assessed ahead of the match. The Brazilian picked up a knock during Wednesday’s goalless draw with Everton but it is hoped he will be available for the Foxes’ visit.

Hassane Kamara is available having served a one-match suspension following his sending off at Crystal Palace, and Kwadwo Baah has returned from international duty with Germany Under-19s.

Nicolas Nkoulou (groin) has returned to training and could be available this weekend.

For Leicester City, defender Wesley Fofana could return, while goalkeeper Danny Ward is in contention as well.

What Are They Saying

“The really pleasing thing [against Everton] was the team unity and the team spirit, and the fact that everybody was doing their level best to do what we have been asking them. The way they played the other night is what we have been preaching from the very first day, and of course we have seen it before in other games.

“I’m really happy to give those boys that played against Everton another go. If anything, they deserve it. I’m not crying or bleating about the situation – I’m actually quite looking forward to it.

“If the team was to pull the victory off against Leicester City it would be a tribute to them, and I would be delighted.”

“He’s such a role model for us all, Roy. He’s proven over many years that he’s a top-level coach. I’ve always enjoyed our conversations when I’ve met him, and I’ve always learned from him. If you look at Roy’s career, it’s been phenomenal.

“It’s this stage of the season where, whatever the game or opponent, I always want us to have the mindset to push right to the very end. It’s irrelevant what the other team brings. We want to play to a high level and to the tempo that we did in the second half [v Norwich].”

Matěj Vydra's double and Troy Deeney's memorable strike secured Watford's place in the play-off final after a 3-1 victory in 2013.