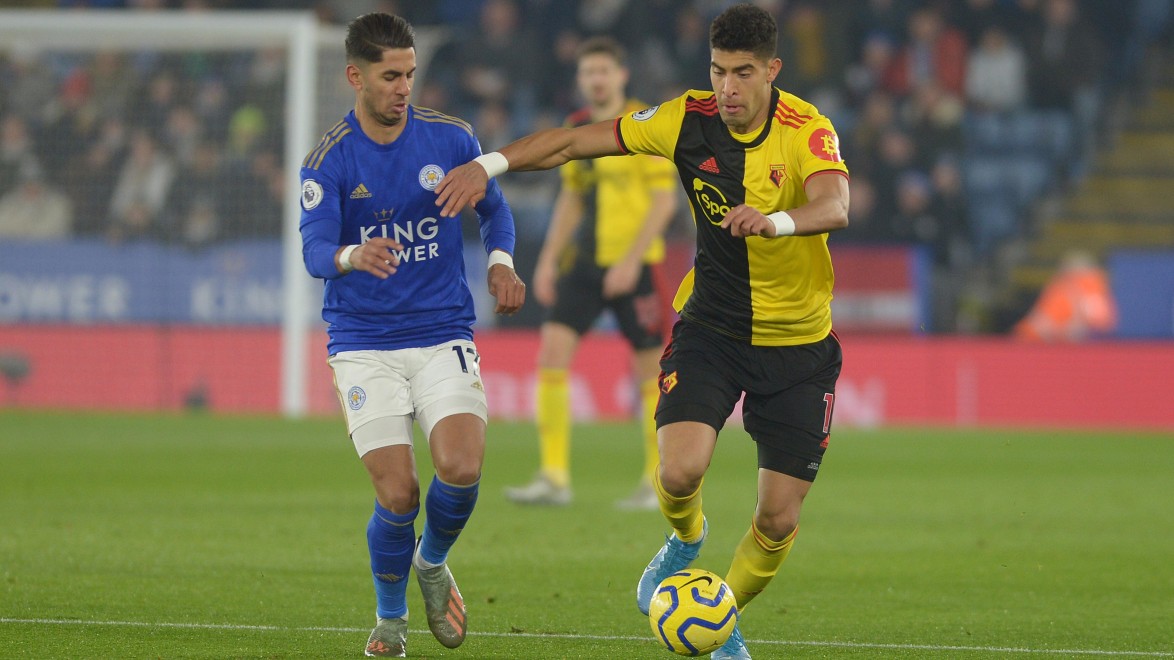 Nigel Pearson confirmed Gerard Deulofeu (cruciate ligament), Daryl Janmaat (knee) and Isaac Success (Achilles) will be out for the season, but otherwise his squad is fully fit with all players available for selection at the weekend.

Brendan Rodgers told the media Ryan Bennett (ankle) and Harvey Barnes (knock) will both be fit to play on Saturday, having returned to training this week. The fitness of Ayoze Perez (muscle) remains uncertain, while Dennis Praet (tight calf) will face a late fitness test. Ricardo Pereira (knee) is out for the season. 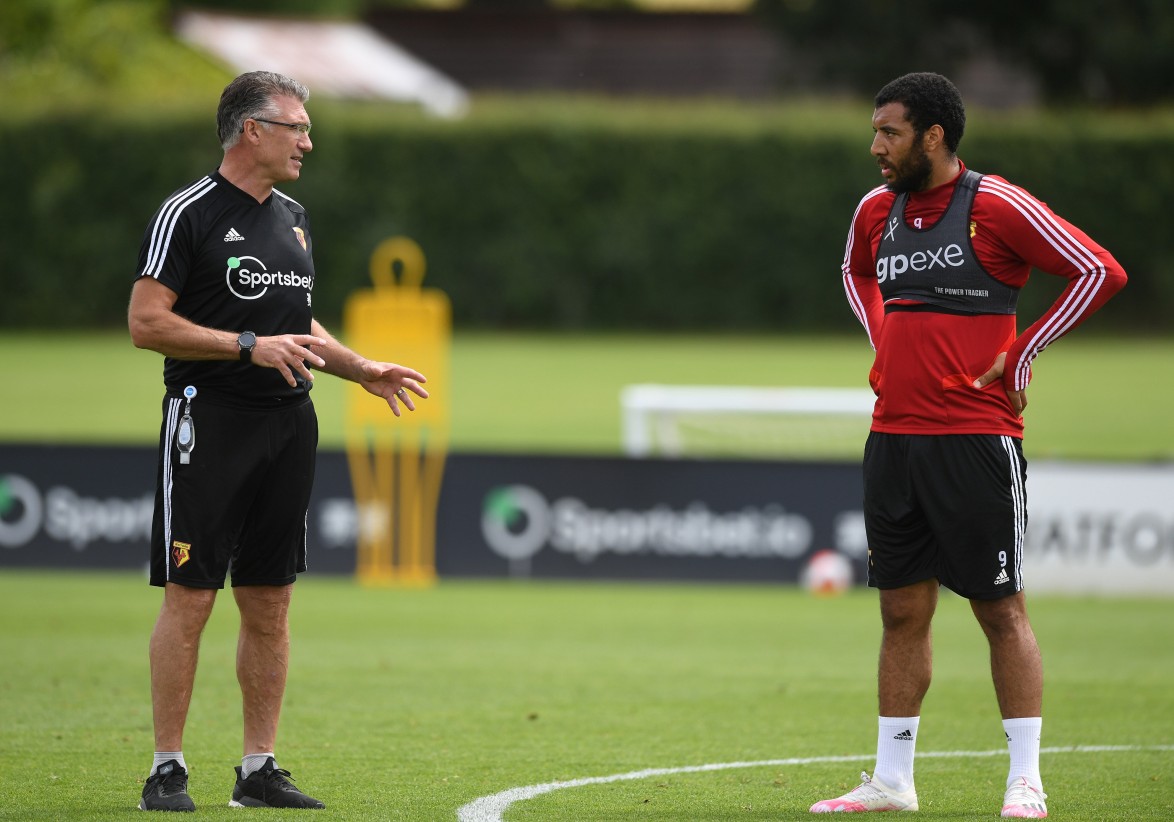 WHAT ARE THEY SAYING?

“They've had a very, very good season so far. They have a good squad of players, they're a very stable football club with a manager with an awful lot of ambition and ability.

“We know what they're about, we know they are talented individuals but they are a very effective team as well and the very fact they are where they are in the league at the moment speaks volumes.

“It's a tough game, but the emphasis for us at the moment is our own situation, our own circumstances and that's what it's about, concentrating on how we can best prepare ourselves to try and win this game.”

“We still anticipate and prepare for a tough game. The game might have changed in the stands, but it won’t on the pitch.

“They’ve got good players, and they, like ourselves, are fighting for every result. It will be a tough game, and that’s what we’re preparing for.

“I don’t think any team will be at their top level in their first game, purely because of fitness and the length of time we’ve had to prepare. 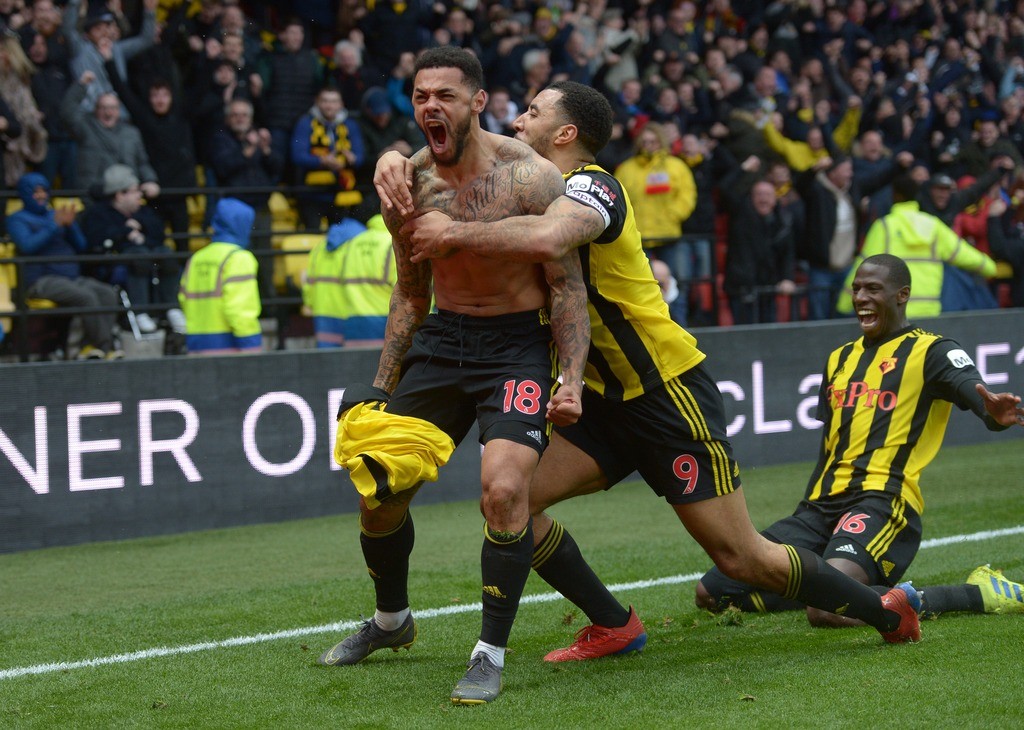 In 2013, the Hornets hosted the Foxes at Vicarage Road in the Championship play-off semi-final. The hosts needed to overturn a 1-0 deficit after losing the first leg of the tie at the King Power Stadium, and managed to do so with a Matěj Vydra goal either side of a David Nugent header. The Hornets were leading 2-1 on the day but were level on aggregate and, with no 'away goals' rule, the tie was heading to extra-time. That is, until Leicester City were awarded a penalty and a chance to win the match deep in stoppage time. Anthony Knockaert stepped up, but his penalty kick was saved brilliantly by Manuel Almunia. Watford counter-attacked and Troy Deeney scored just 19 seconds later to send his team to the final.

Wales international Roberts came through the ranks at Watford FC and made 83 appearances for the club during the mid-to-late-eighties, scoring nine goals. One of these was a dramatic winner against Manchester United. After a spell at Huddersfield Town he joined Leicester City, and his time with the Foxes was far more prolific, as he scored 41 league goals in three seasons. 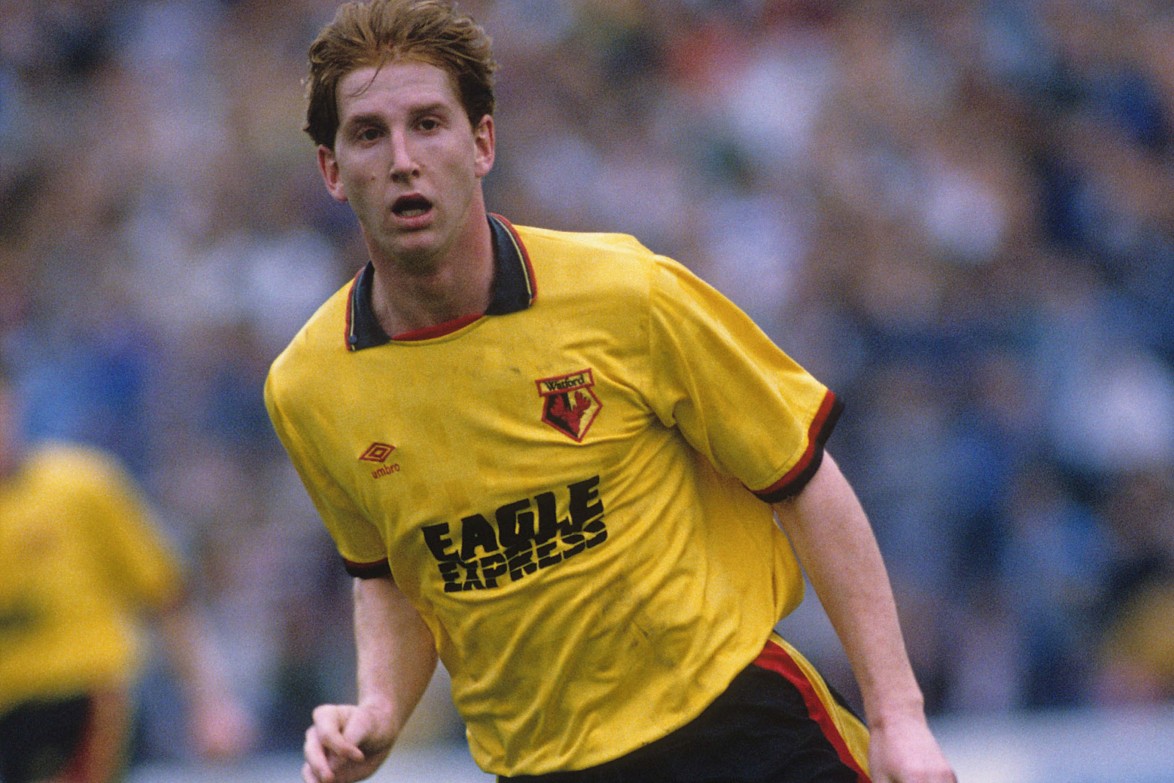 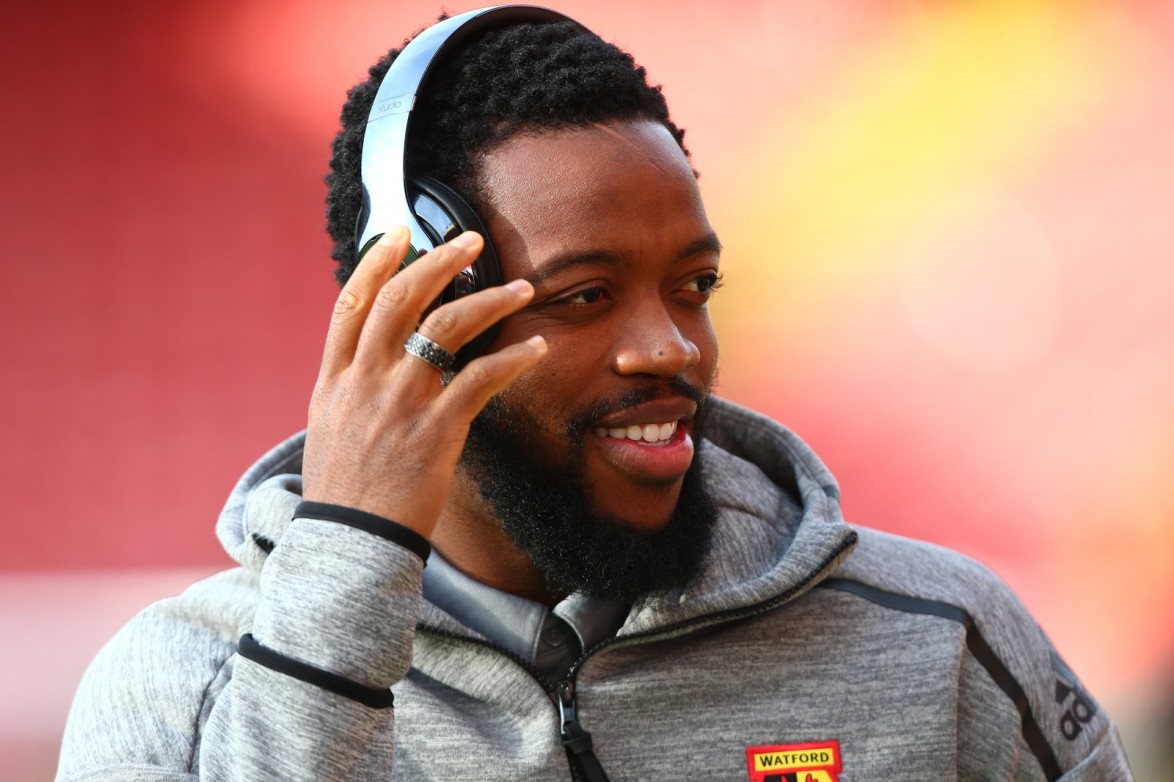