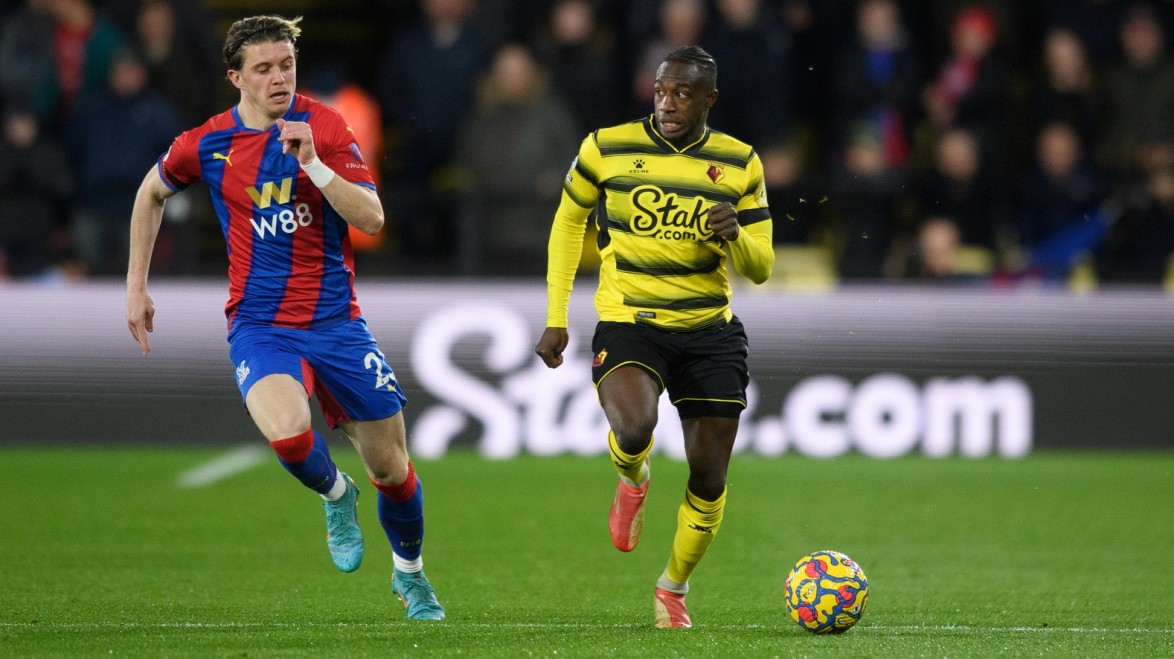 Crystal Palace have secured top-flight safety in their first season under manager Patrick Vieira, and are now looking to end the season in the top 10 for only the second time as a Premier League club.

The Eagles, currently on 41 points, have secured memorable victories over the likes of Manchester City, Arsenal and Tottenham Hotspur this season, and face the Hornets for the third time during 2021/22, with the sides enjoying a win apiece in the prior encounters.

For the full statistical breakdown check out Stats Buzz: Crystal Palace In Numbers. 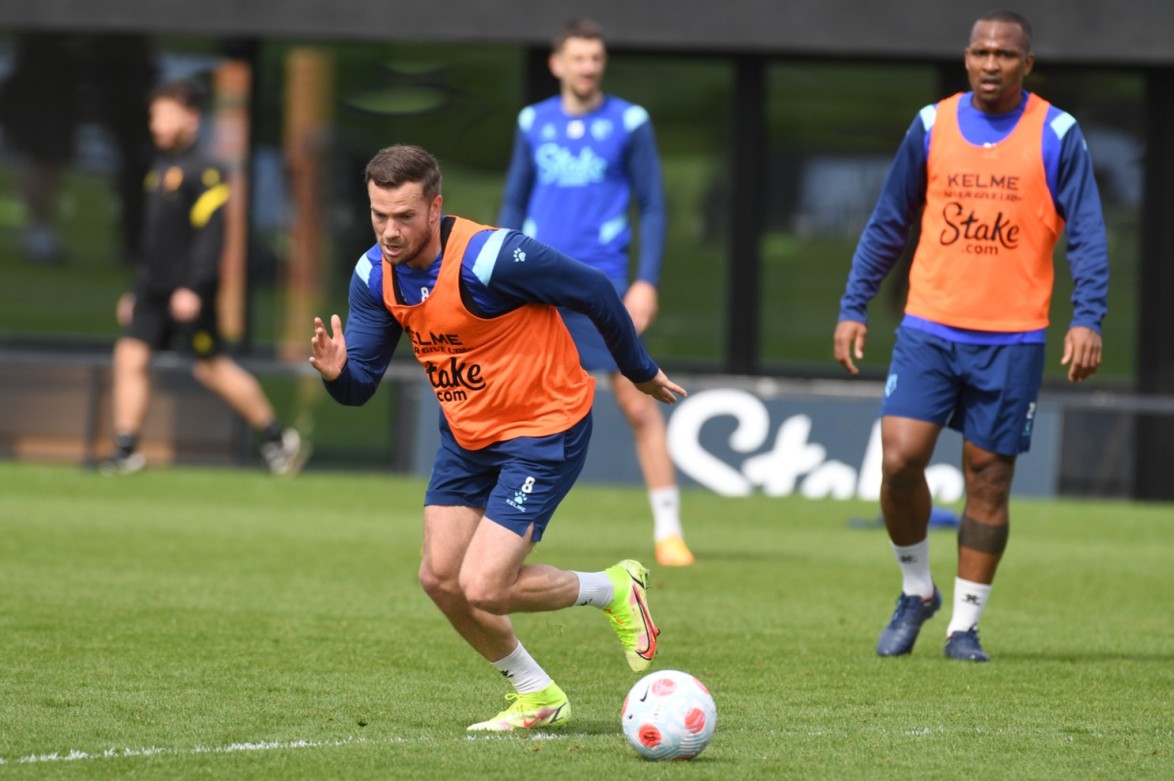 Craig Cathcart and Tom Cleverley will be assessed before this weekend's fixture.

Cucho Hernández has been outside running and doing ball work at the London Colney training ground. The Colombian attacker is progressing well from his hamstring injury but will be absent at Selhurst Park.

Crystal Palace have nearly a fully-fit squad at their disposal. Young defender Nathan Ferguson will miss out, with the 21-year-old recovering from a long-term hamstring problem.

What Are They Saying?

Roy Hodgson, Watford manager:
“I think the writing’s on the wall, and we’d need more than a miracle to stay up now. But there are four games left to play and we want to show pride, that we are a good team, and we have good players.

“There’s a big squad of good players here, and we’ve perhaps not seen the best of all of them. Maybe there’s more to come from some of them before the end of the season, as they look to end the season in the right way for their own personal satisfaction, the club, and the fans.”

Patrick Vieira, Crystal Palace manager:
“Mathematically anything can happen so while there is hope I expect Watford to be fighting. We expect them to work hard - when you get to this position players are playing for their careers and some are playing to have different opportunities at the end of the season. There won't be a lot of space for us to express ourselves.”

Tom Cleverley's stunning volley sealed three points on the road in 2019, with Craig Cathcart the other goalscorer in a 2-1 Watford win. 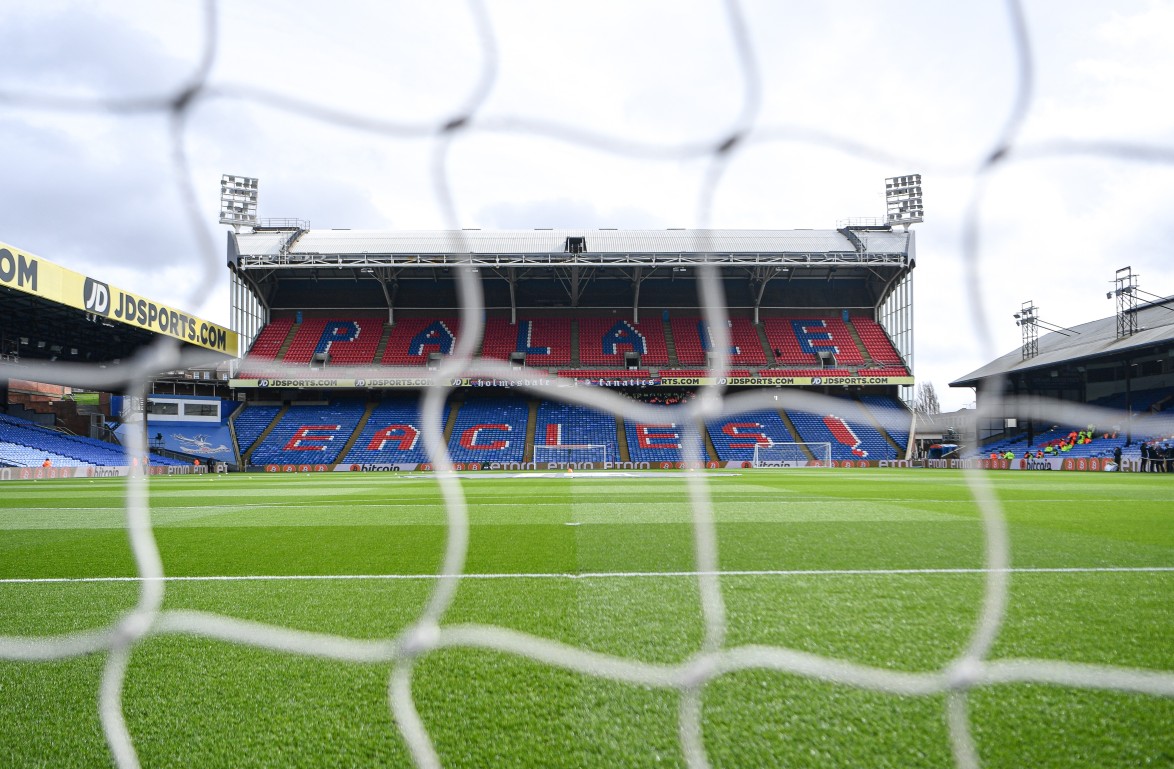