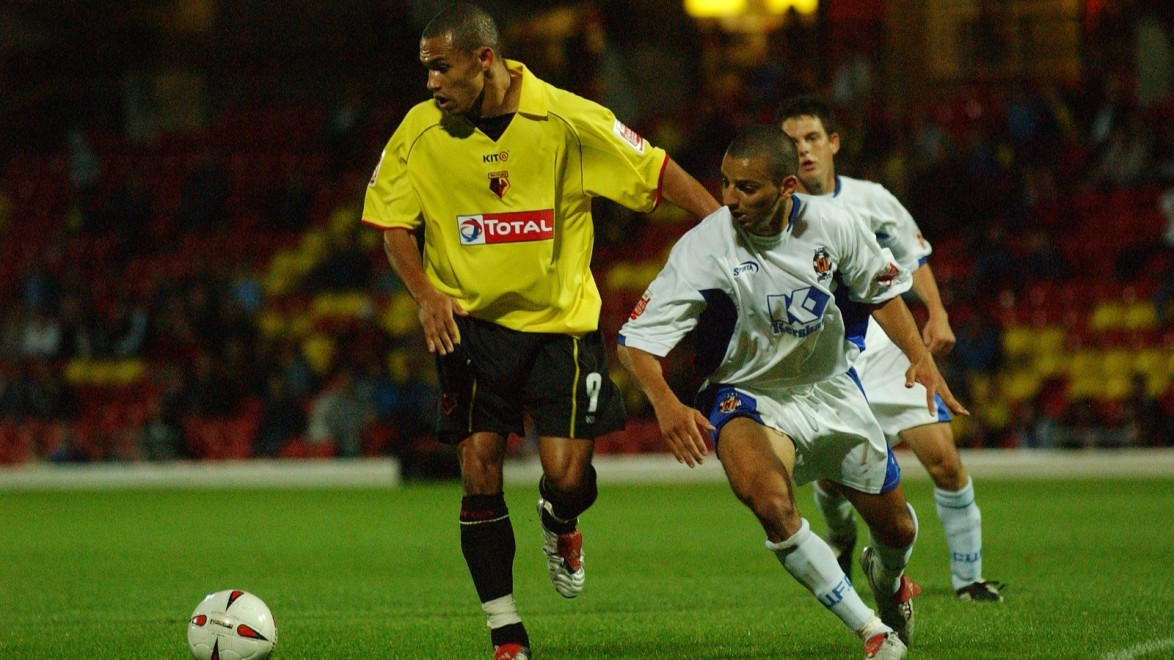 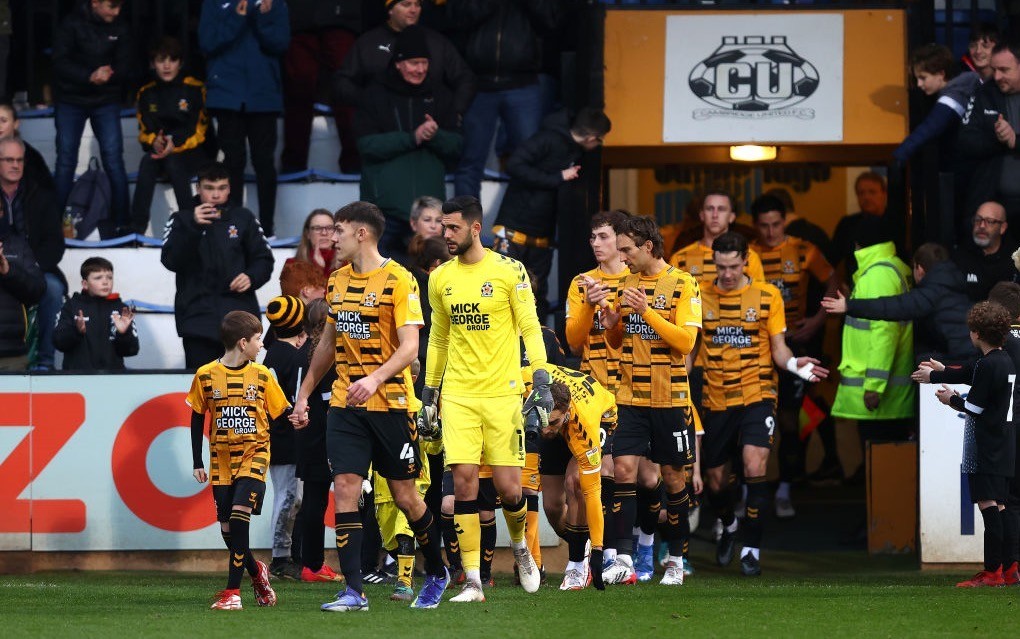 Last season was Cambridge’s first season back in the third tier of English football since 2002, with manager Mark Bonner leading them to safety with a 14th-place finish.

Sam Smith was also key to their success, scoring 17 goals in all competitions, as Cambridge secured their status in the division for the upcoming campaign.

For more information on our upcoming friendly fixtures throughout July, click HERE.

The last time Watford and Cambridge played each other in league competition was in 1993 in Division One – over 29 years ago. Lee Nogan scored Watford’s only goal as the match ended in a 1-1 draw.

Seventeen players have featured for both Cambridge United and Watford throughout their careers, including Micah Hyde and Iwan Roberts.

The Golden Boys’ first match with the U’s came in 1973 in the third tier. It was Watford's 110th first meeting with an opposing side, while Cambridge ran out 3-2 victors with future Watford player Brian Greenhalgh on the scoresheet for United. 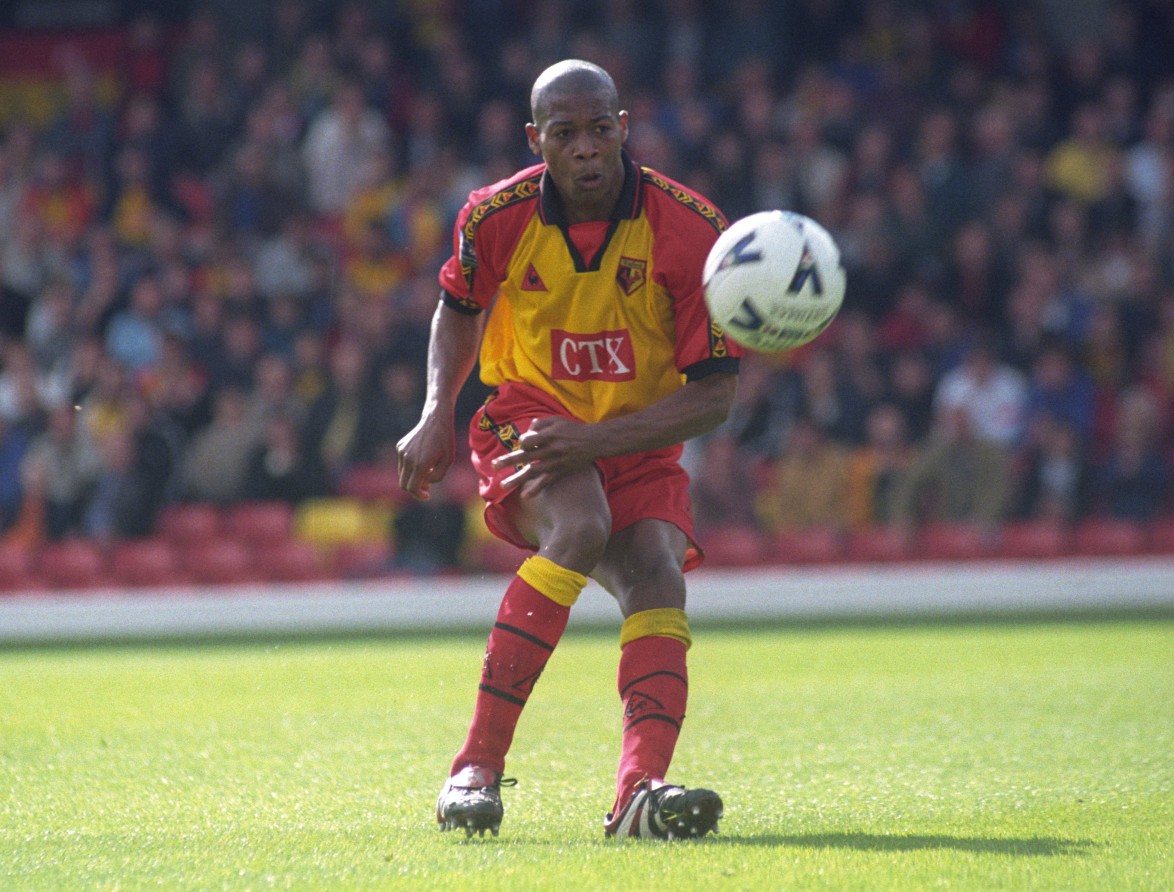 Hornets Ambassador Hyde has worn both the yellow of Watford and Cambridge United during his storied career. Coming through the U’s youth team, Hyde made his debut for United, where he would make over 100 appearances as a dynamic central midfielder.

Following the conclusion of his spell with Cambridge, Hyde was brought to Watford by Graham Taylor in 1997 where he would play a crucial role as the Hornets achieved back-to-back promotions – including a play-off final victory against Bolton Wanderers to reach the top-flight.

For more information on Hyde’s spell with the Golden Boys, click HERE. 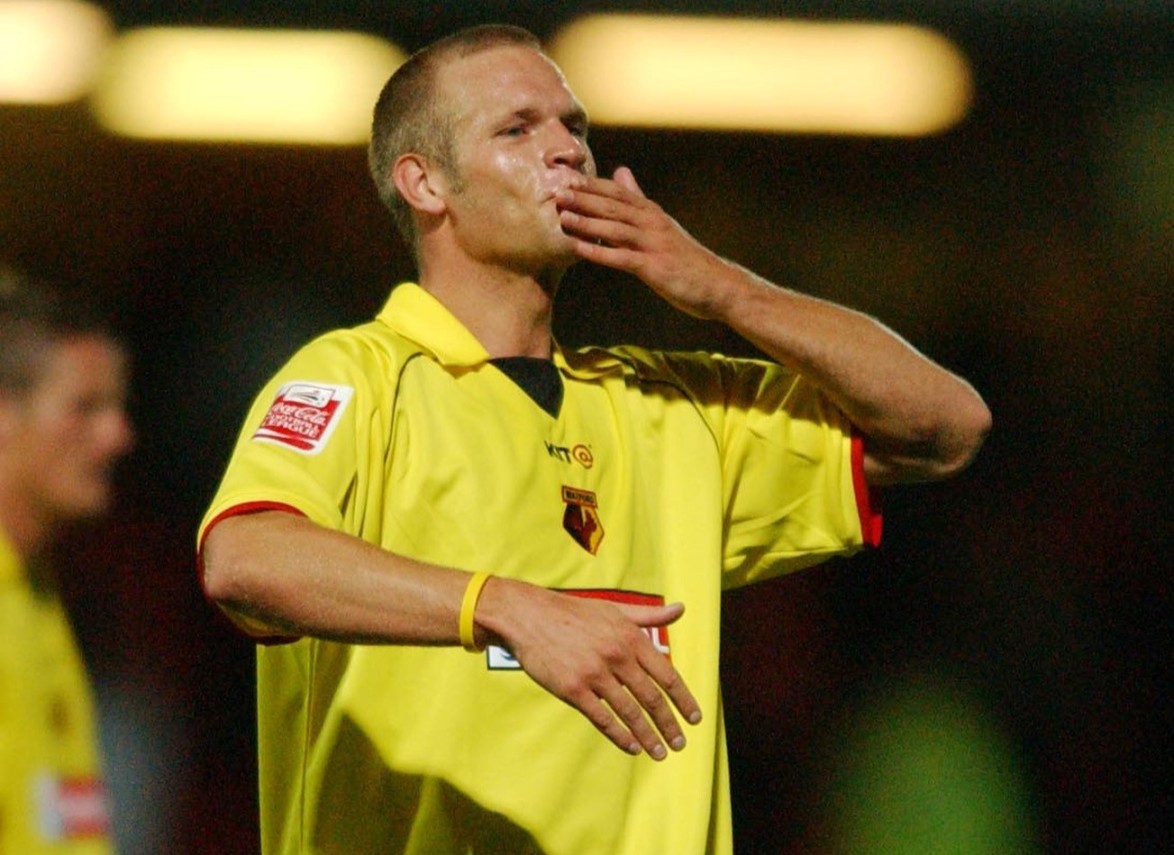 In 2004, Andy Ferrell’s strike was the difference in the most recent meeting between the two sides, ending 1-0 to the Hornets at Vicarage Road.

Coming in the League Cup, and under the stewardship of Ray Lewington, Hornets Ambassador Jay DeMerit made his debut for the Golden Boys in the first round tie.