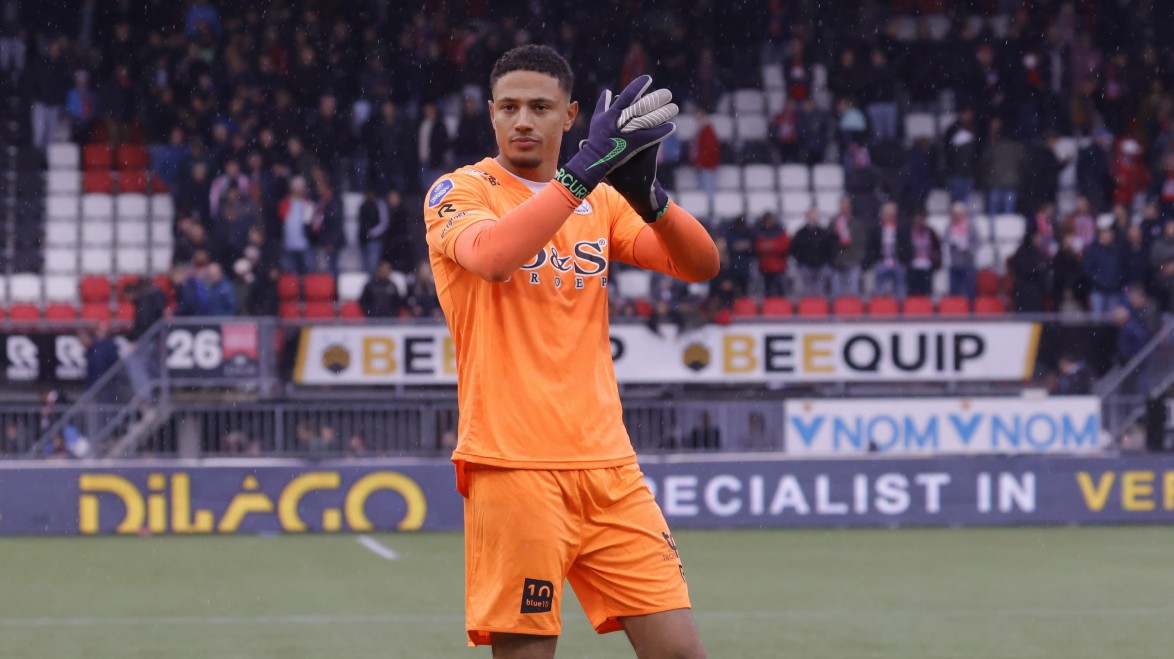 The time has come for many on-loan Watford players to bid farewell to their temporary clubs, as the domestic campaigns come to a close in England and overseas. Individual and team achievements were marked over the last week, with a trophy lifted, safety secured and accolades collected.

Maduka Okoye’s Sparta Rotterdam have won all three of their final Eredivisie games to remarkably beat the drop in the Dutch top-tier. Sparta had won five games all season and sat bottom of the table going into a final flurry of fixtures, but collected 10 points from 12 to rise to 14th in the league, one point ahead of Heracles, who were beaten 3-1 by Okoye’s side on the final day and now face a relegation play-off.

Okoye’s clean sheet in a 2-0 win over PEC Zwolle last week played a major role in the club’s survival, with confirmation of their spot in the first division taking place on Sunday afternoon in dramatic fashion.

The Nigeria international, Watford-bound after agreeing a deal to join the club from next season, said an emotional goodbye to the club that signed him in 2020.

Philip Zinckernagel moved a step closer to Wembley and a Championship play-off final with Nottingham Forest, playing 70 minutes in the Tricky Trees’ 2-1 first-leg win over Sheffield United in the last four.

Jack Colback put Forest ahead after Zinckernagel’s shot on goal was parried to the midfielder, with the Dane also making a key pass at Bramall Lane. All eyes are on Tuesday night’s second leg at the City Ground, which will either confirm Forest’s place in the play-off final, or see them playing Championship football again next term.

Meanwhile, Sonny Blu Lo-Everton played a part in two successful fixtures for Yeovil Town last week, winning the Somerset Premier Cup final against Bath City 3-0, and notching an assist over the weekend in a 1-0 win over Altrincham on the final day of the National League season. 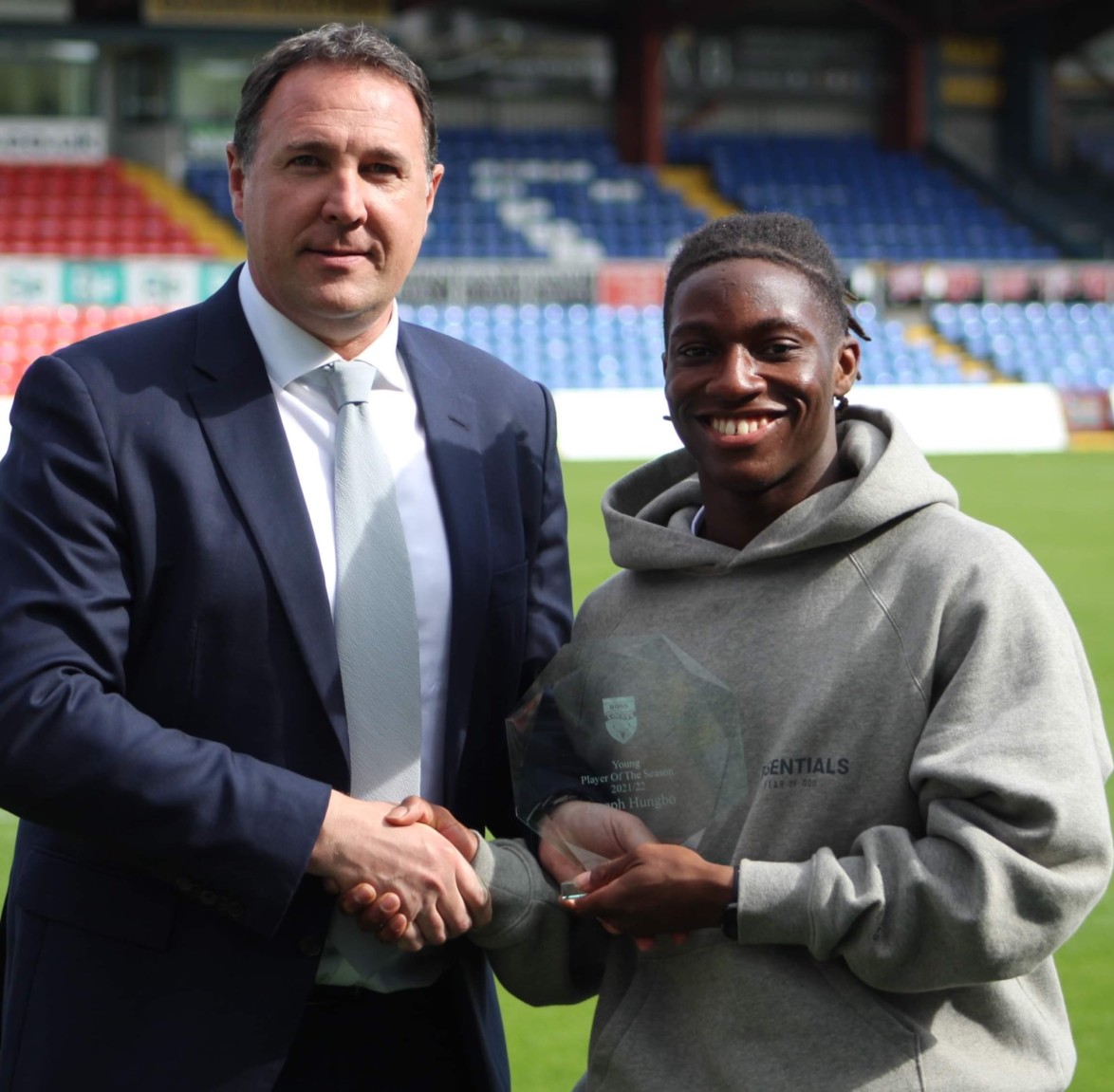 Hungbo’s outstanding free-kick against Dundee in October was a shoo-in for the Best Goal gong, but his overall hard work was also recognised, with the 22-year-old being presented with the Young Player award last weekend by former Hornets defender and manager, and current Ross County boss, Malky Mackay.

Scoring six and notching four assists, Hungbo has enjoyed an impressive first season playing regular first-team football, and will undoubtedly return to Vicarage Road with a spring in his step having become a fan favourite in the Highlands.