Loan Watch: League One Wraps Up While Zinckernagel Chases Promotion 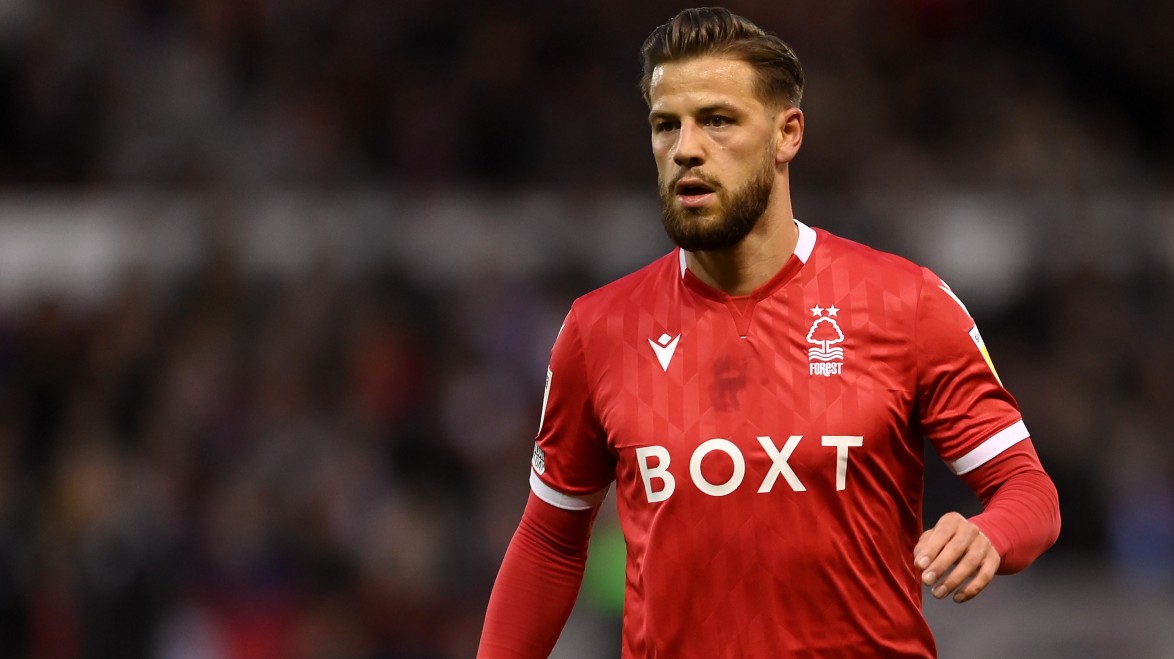 League campaigns are coming to an end for our on-loan Hornets, with exciting battles at either end of the table concluding in England and abroad.

The Championship promotion fight is hotting up and Danish playmaker Philip Zinckernagel is at the centre of it all with Nottingham Forest.

The Watford loanee scored the winner against already-promoted Fulham last Tuesday and played 70 minutes of the Tricky Trees’ 5-1 win over Swansea City at the weekend. 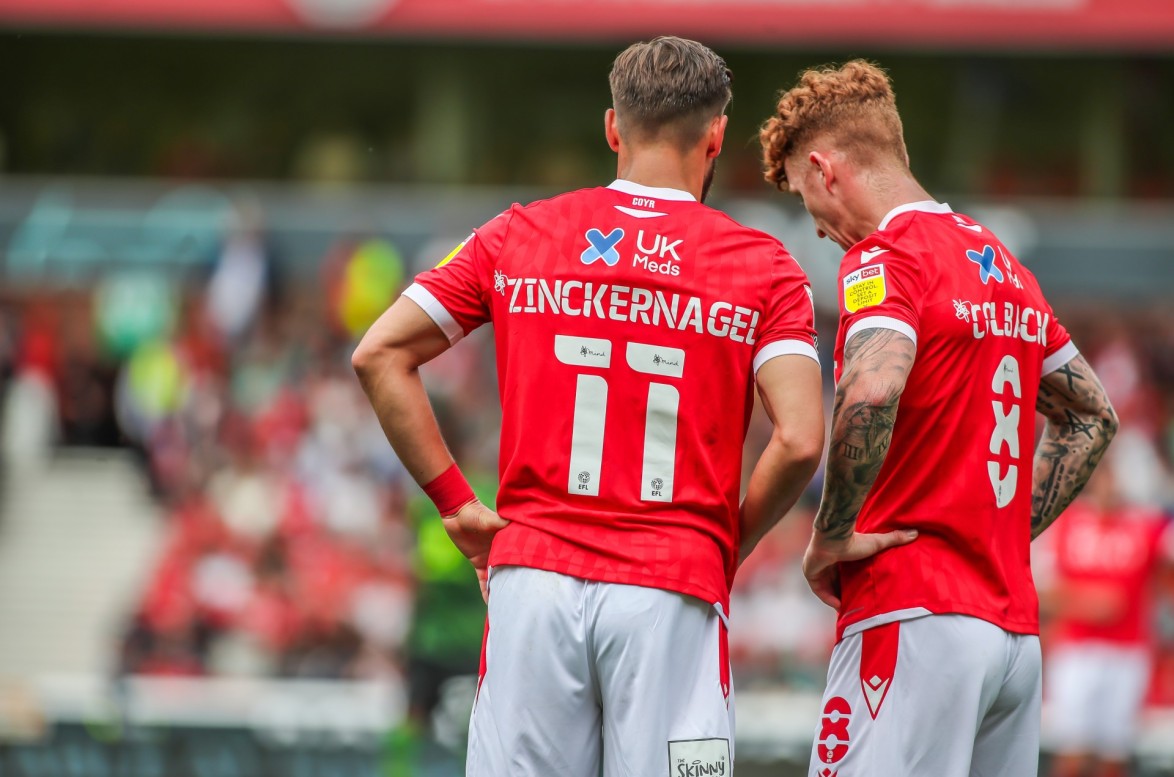 All eyes are on Tuesday night’s penultimate Championship clash for Forest against AFC Bournemouth. Zinckernagel’s side will go second in the table with a win against their opponents, who are currently occupying the position.

Elsewhere in the second tier, Andre Gray’s spectacular volley against Derby County was awarded Queens Park Rangers’ Goal of the Season. The Jamaica international, who has nine goals to his name this term, was also nominated for the league’s award.

League One’s season ended on Saturday afternoon, providing Mattie Pollock, Dapo Mebude and others with a last chance to pull on the shirt of their temporary sides.

Pollock has experienced his first full season at third-tier level, operating at centre-half for 39 games in all competitions for Cheltenham Town. The Robins closed out their season with a 2-2 draw against Cambridge United to secure a 15th-placed finish in a promising campaign for 20-year-old Pollock.

Dapo Mebude’s AFC Wimbledon were ultimately unable to escape relegation to League Two and fell to a 4-3 defeat to Accrington Stanley at the weekend. The 20-year-old attacker notched an assist at Plough Lane in an entertaining encounter, closing out his first campaign in England having joined Watford from Rangers last summer.

Watford duo Daniel Phillips and Pontus Dahlberg also finished their seasons in the bottom four, having played for Gillingham this term.

Hoping to avoid the drop in the Netherlands, goalkeeper Maduka Okoye’s Sparta Rotterdam scored a crucial late equaliser against AZ Alkmaar. The Eredivisie side are three points from safety with three games to go, including a hotly-anticipated clash with PEC Zwolle, who are also currently on 26 points.