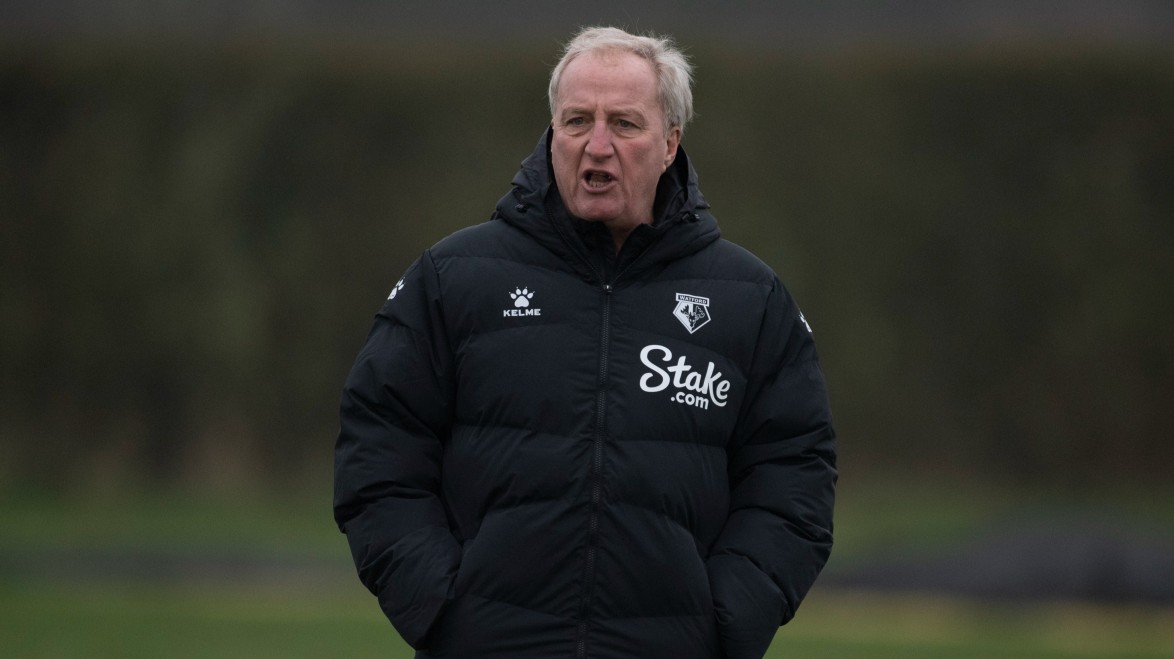 Ray Lewington has made his Watford return over 20 years after he first joined the club as manager of the club’s reserves, later serving as boss of the first team between 2002 and 2005.

In light of his appointment as No.2 to Roy Hodgson, here is all you need to know about the former England, Fulham and Crystal Palace assistant manager...

Before A Ray Of Light 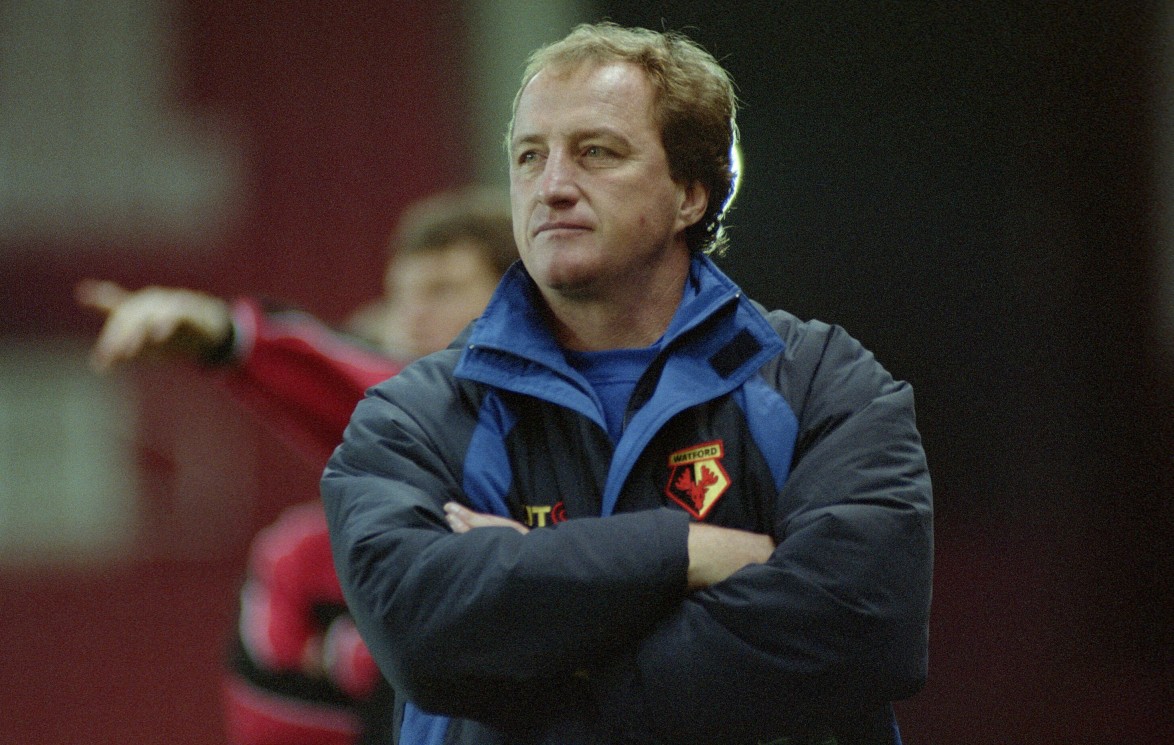 A turbulent and financially straining period preceded Lewington’s appointment at Vicarage Road in 2002. Lewington had been the reserve team manager in the year prior, moving from Brentford after a conversation with then manager Gianluca Vialli’s assistant Ray Wilkins. After Vialli’s departure, Lewington got the big job after a spell as caretaker boss, and inherited a side in need of drastic wage reductions and little room for transfers.

Despite the limitations, Lewington steered the Golden Boys to two cup semi-finals in three years and avoided relegation to the third tier, successfully cutting the wage bill in the process. On paper the league finishes weren’t remarkable, but Watford supporters knew it had taken a huge effort to keep the Hornets in the Championship and exceed expectations.

Lewington didn’t just provide stability with results on the pitch. Up-and-coming talent like Ashley Young, Tommy Smith and Lloyd Doyley were all given time to impress in the Championship, and future captain Jay DeMerit was discovered by the manager in a pre-season friendly with Northwood, two years before he would power home a header to promote the Hornets to the Premier League.

By the end of his tenure, Lewington had settled the squad, cut the costs and built a positive atmosphere for his successor, Aidy Boothroyd. 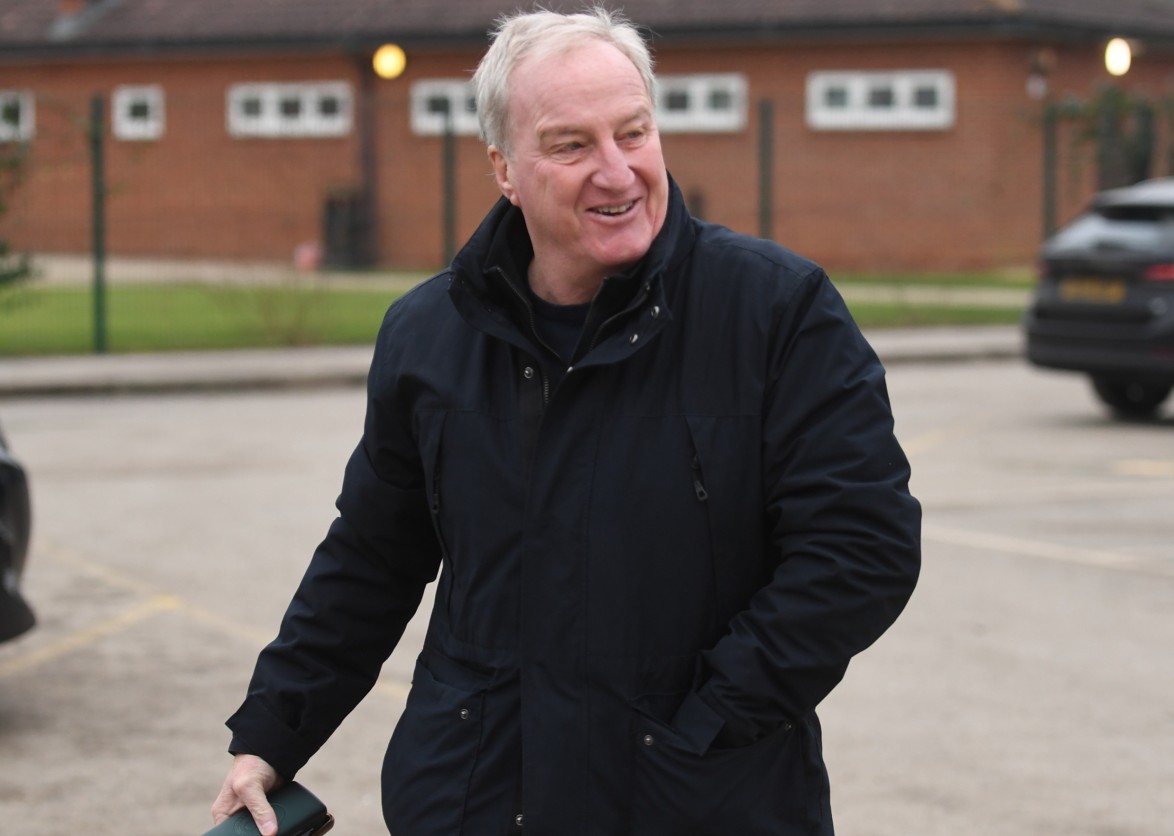 Aside from a stint with the reins as caretaker manager of Fulham, Lewington’s roles have mainly been as an assistant. He joined the west-London outfit in 2007 and became Hodgson’s No.2 for three years, reaching the final of the UEFA Europa League in 2010. He moved into a youth development role during Mark Hughes’ spell after Hodgson’s departure, before returning to the first team as part of Martin Jol’s backroom staff in 2011.

He reunited with Hodgson when England came calling in 2012, and has worked with the new Watford manager ever since. Four years with the Three Lions were followed by another four at Crystal Palace, where he and Hodgson helped the Eagles to safety. Now, halfway through the 2021/22 campaign, supporters will again see Lewington in a Watford dugout, as he and Hodgson look to make their mark in Hertfordshire.