King: “We’ll Give Everything Until The Last Day” 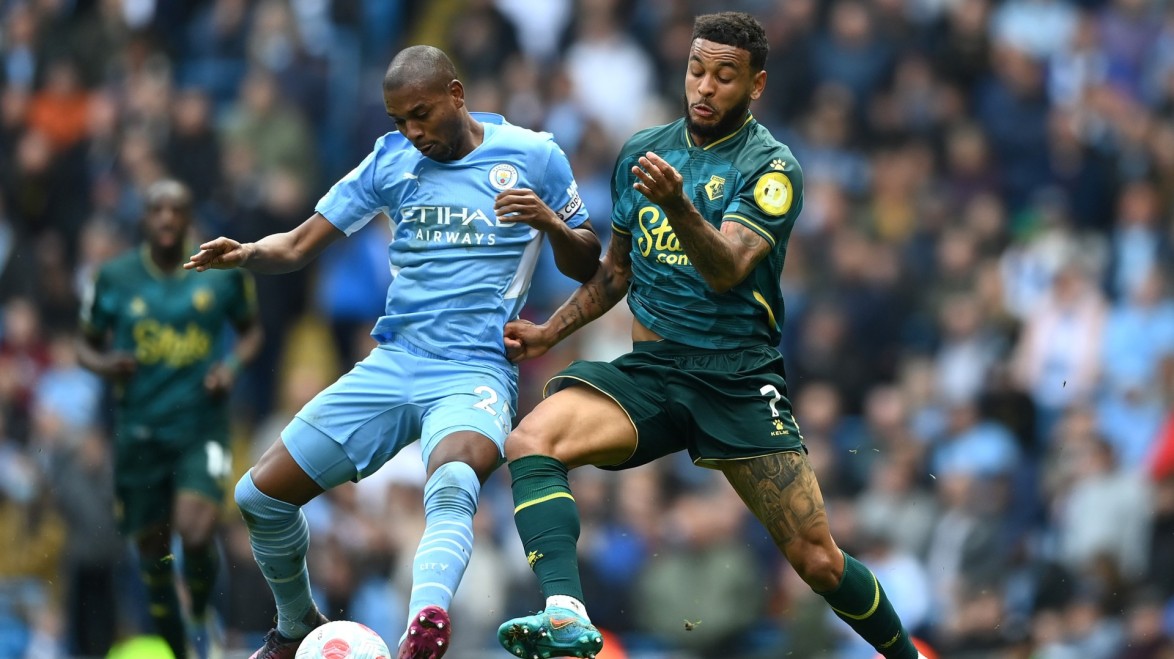 Joshua King admitted it was a chastening afternoon at Manchester City but insists the Hornets won’t give up with five games to go in their quest for Premier League survival.

Hassane Kamara was on target as Watford were beaten 5-1 by the league leaders and they had further opportunities to score at the Etihad Stadium, with Emmanuel Dennis and João Pedro disappointed not to take a good chance apiece in either half.

“We played probably the best team in the league and when we got the goal we got a little bit of confidence from that, but the goal straight after half-time killed us really,” said King after full-time.

“When you play teams like City and Liverpool, especially away, you need to take those few chances you get because they’re going to create more than you, they’re going to have most of the ball during the game.

“We knew they were going to make corner runs and cross the ball and they did, and they scored five goals, so it wasn’t easy.” 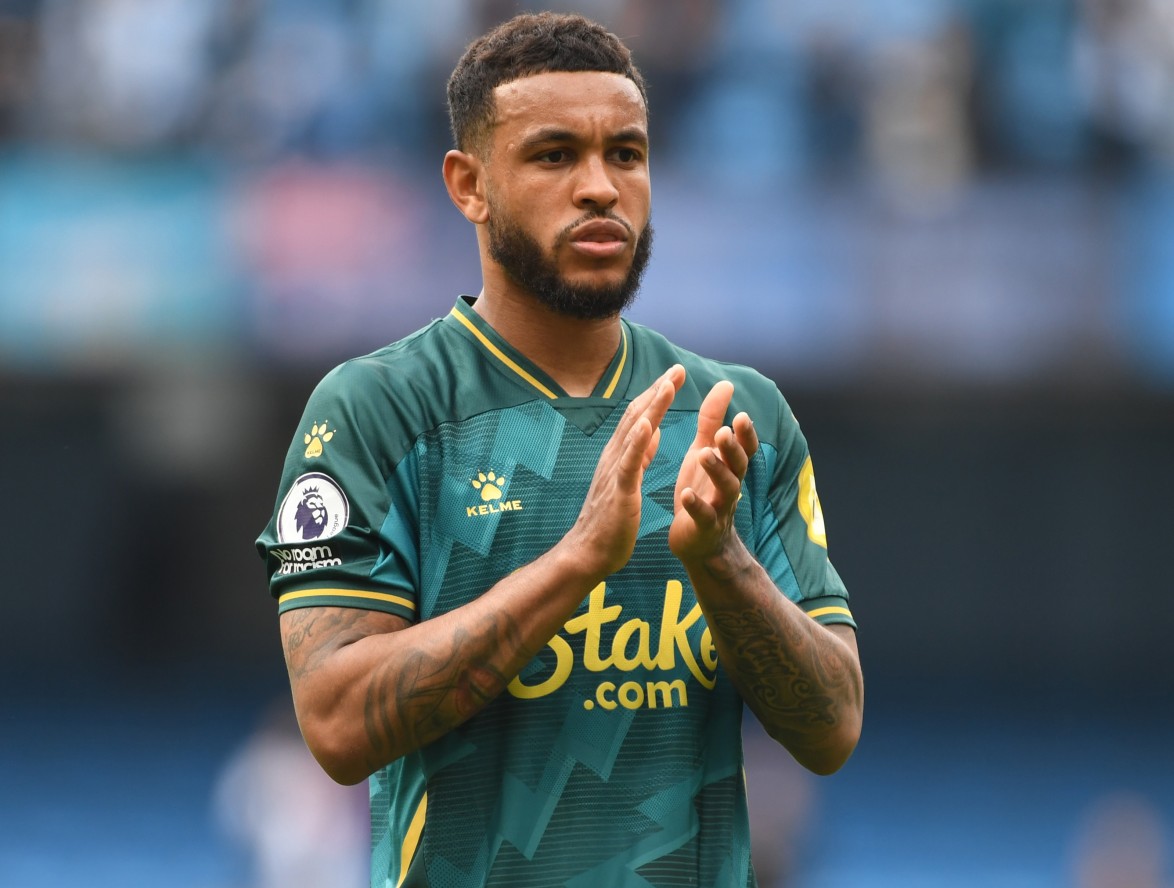 Manchester City are on course for a fourth Premier League title in five seasons and King outlined the challenges of playing against Pep Guardiola’s side.

“You don’t really touch the ball most of the time when you’re on the pitch,” said the striker. “They’ve got great players, they’ve been together for a long time, and they know each other well.

“Their pattern of play is second to none, they know where to pass without even looking sometimes and it’s tough to be out there and play against City. They’re one of the best teams in the world so it’s not a good day at work.” 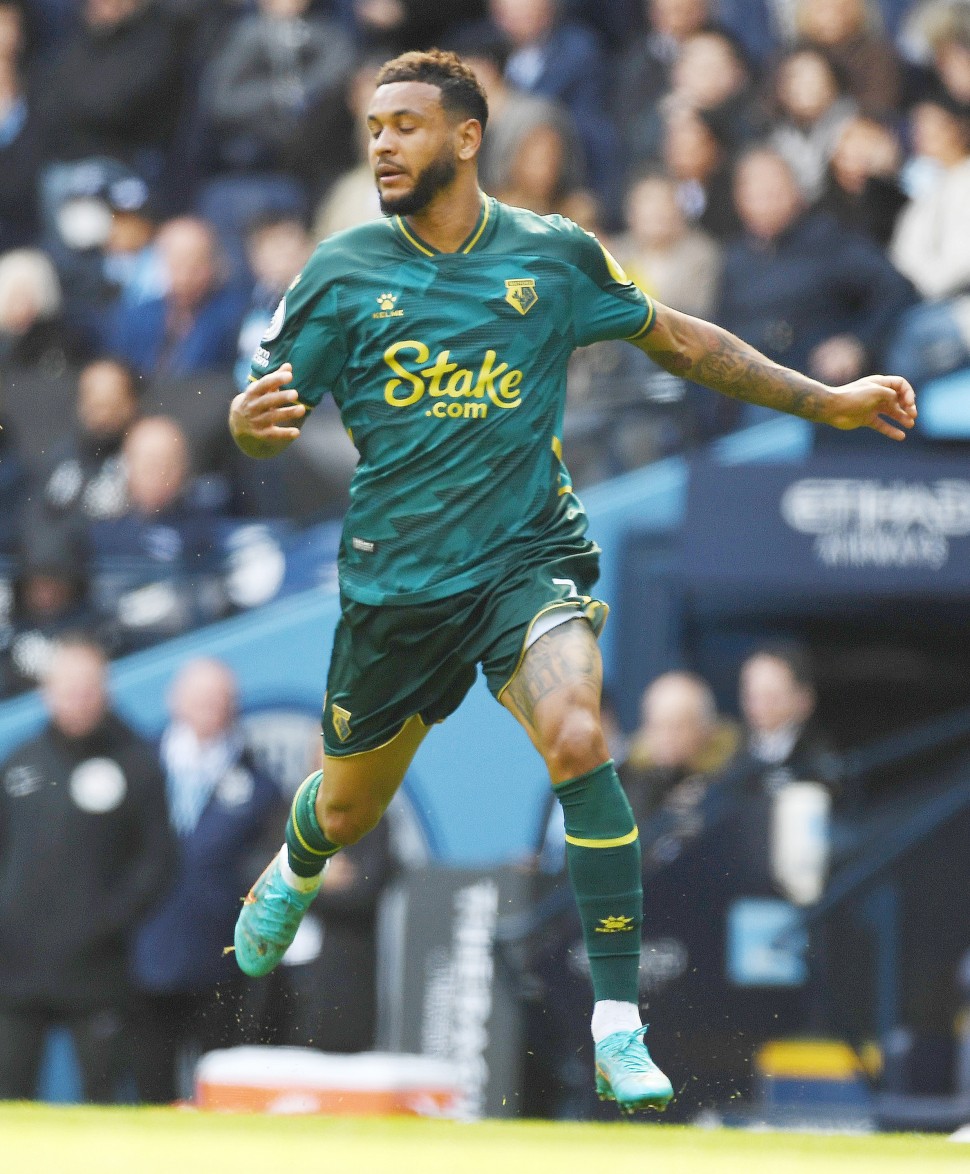 Fellow strugglers Burnley are next up at Vicarage Road on Saturday (April 30, 3pm KO) and King is adamant Watford will fight for their lives between now and the final-day trip to Chelsea (Sunday May 22, 4pm KO).

“There are five games left and we’re not going to stop until the last game of the season,” he said.

“We’ve just got to keep going, we know it’s going to be tough and if we manage to stay up we need a bit of luck as well.

“We’ve had a bit of bad luck lately but I know the lads and the manager are going to give everything until the last day and see what happens.”