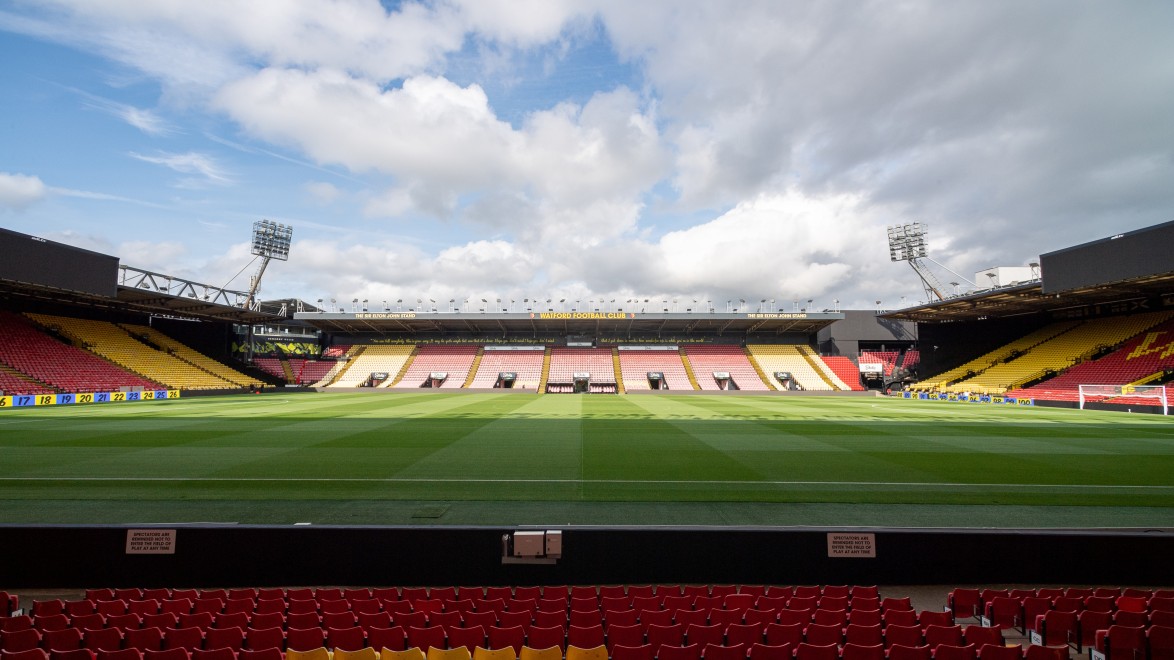 Ahead of the 2022/23 campaign the bulk of Watford’s playing squad will report for pre-season training on Monday June 20, with those who have been away on international duty returning a week later, on Monday June 27.

Pre-season matches will commence shortly thereafter, with a full list of fixtures set to be announced in due course.

The Hornets will find out their Sky Bet Championship fixtures for the fresh season on Thursday June 23, in a unique schedule impacted by this winter’s FIFA World Cup in Qatar.

The month-long break between November and December means the second-tier campaign starts earlier than usual, kicking off on the weekend of Saturday July 30. 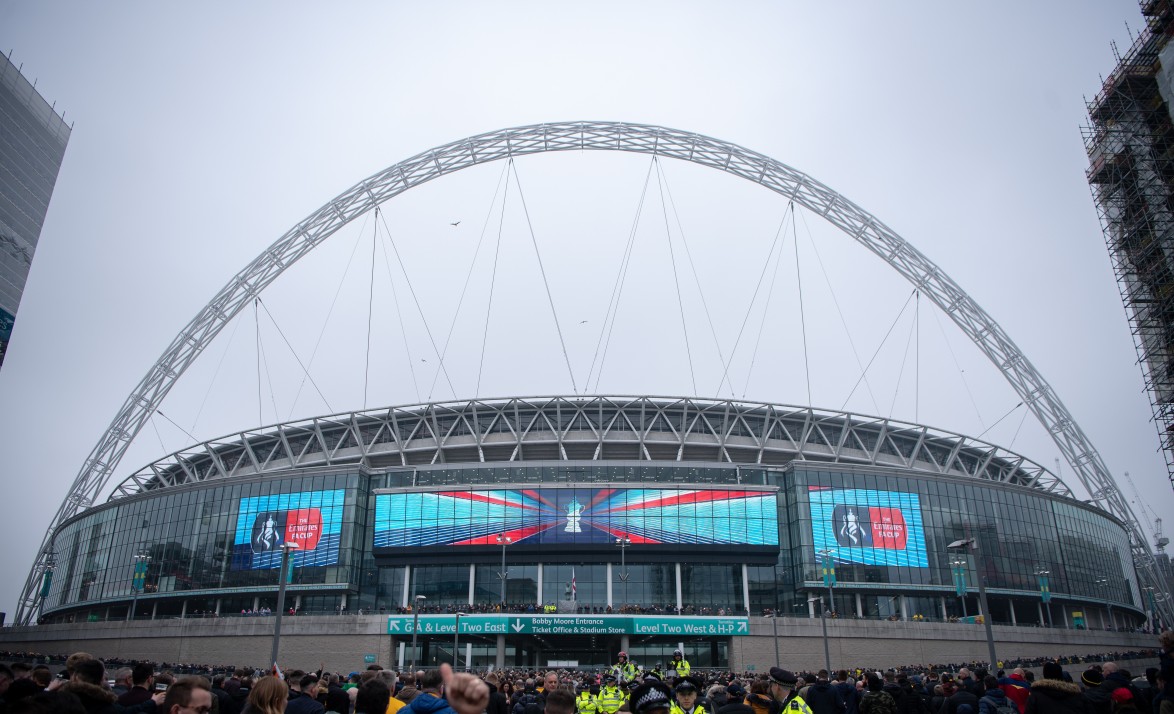 The Sky Bet Championship campaign will finish on the weekend of Saturday May 6, with the play-off final scheduled in for Monday May 29.

Please note, all dates are subject to change.

For more information on key dates in the Championship, click HERE.