Kamara: “It’s A Contrast Of Emotions”

Watford’s Graham Taylor Player of the Season award winner Hassane Kamara has been a vital addition to the squad since arriving in January, featuring in 18 matches out of a possible 19 in the Premier League.

The Ivorian has proved to be a fans’ favourite from the left-side of the defence, consistently producing tireless performances that culminated in his first goal for the Hornets against league leaders Manchester City back in April.

Kamara is pleased to have received the coveted prize, as voted for by the supporters, although he is disappointed not to have achieved the objective of staying in the top-flight.

“I think I must have done certain things wrong because we conceded many goals, but I know I produced some great performances,” said Kamara.

“I am part of a team and sometimes I failed and wasn’t good enough. Sometimes, if you lose but play well, you are still disappointed.

“It’s a contrast of emotions and a mixture of feelings. Personally, I got what I wanted with more game time and some good performances. But, on the other hand, we are going down and we have lost many consecutive games.

“We are high-level players, and we are here to perform and get results. So, to go down is disturbing and problematic.”

Since joining from OGC Nice in France’s Ligue 1, Kamara has enjoyed testing himself against some of the world’s best in England and believes that will only benefit him and Watford in the future. 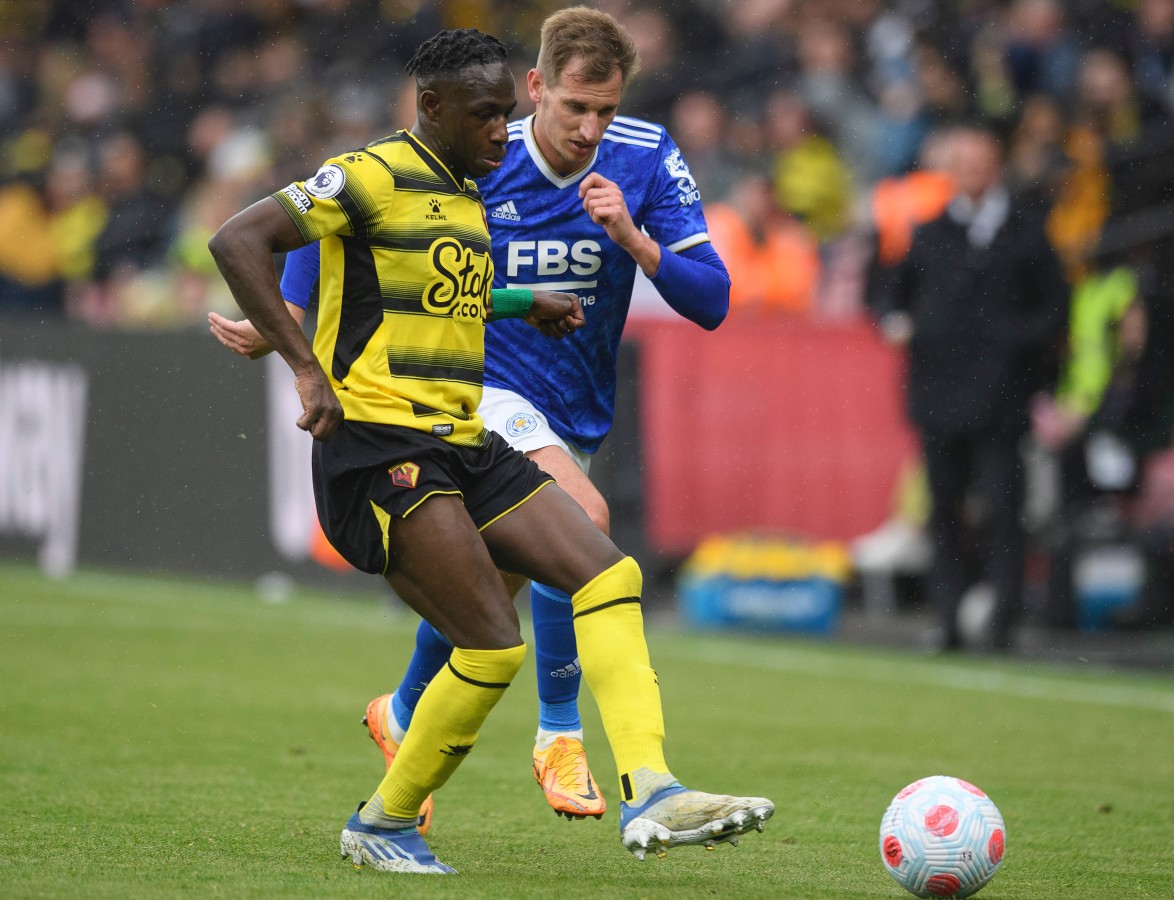 The 28-year-old has had to adjust quickly to his new surroundings at Vicarage Road and has enjoyed the challenge presented by his new environment, aided by his French-speaking teammates.

“The main difference between France and England is the intensity,” he said. “I thought I would get used to it after three or four games, but it took two or three months in the end. In France, we try to control the result more because we have time to analyse the opposition during the game.

“Here it’s attack to defence from start to finish, which makes it more intense and raises the level. It was a little bit difficult to adjust. It’s cold and it rains in England. I only lived for one-and-a-half years in Nice, but living in the sun all year round is incredible. It wasn’t too difficult to adapt, but it was a change compared to the south of France. 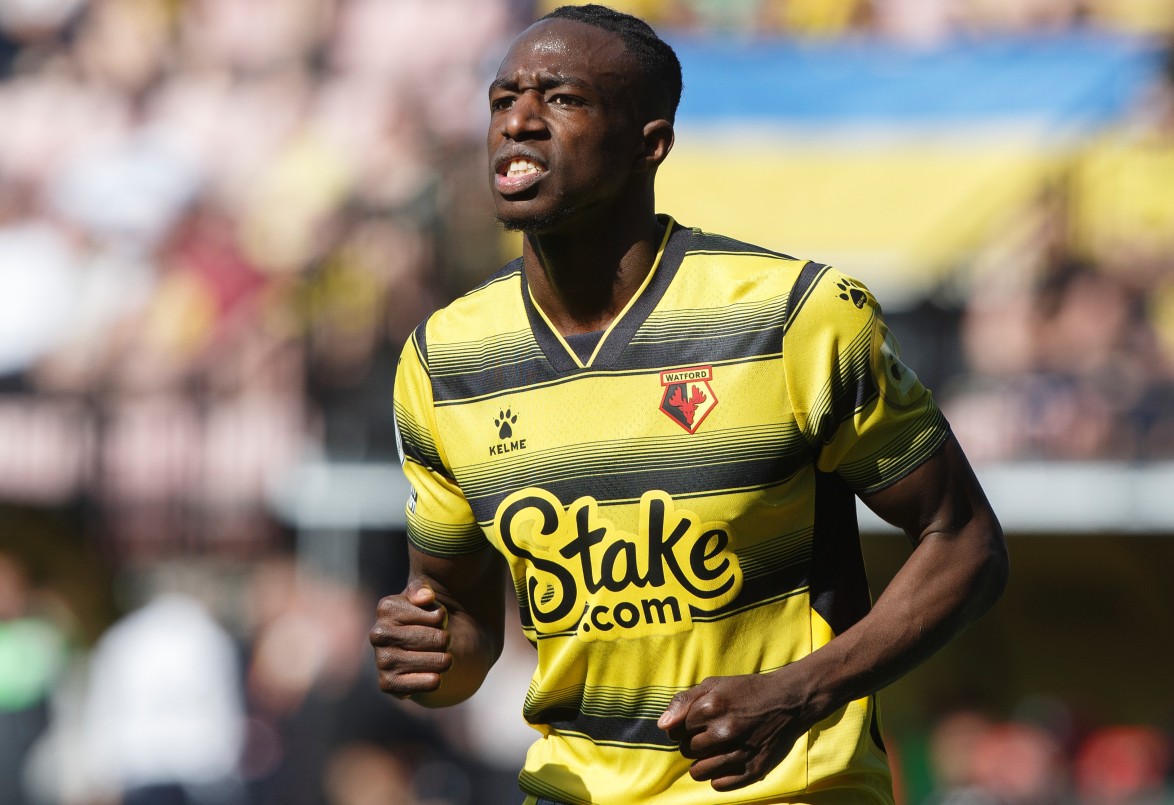 “It helps massively [to have French-speaking players at Watford]. When you arrive here, there is a language barrier and even if you understand some of it there is a lot of thinking involved. It helps to explain certain words in French - tactical elements and even everyday life things. It’s very important.

“It helped that I knew Moussa Sissoko before I joined, so I could speak to him. I’m learning and taking English lessons. I speak a lot so I am learning quickly. I make mistakes, but I’m not embarrassed and it helps me improve.”

During his time with one of his previous clubs, Stade de Reims, the Ivorian earned promotion from the French second-tier following relegation. Kamara knows that his prior experience and knowledge from that venture will be hugely valuable going into next season. 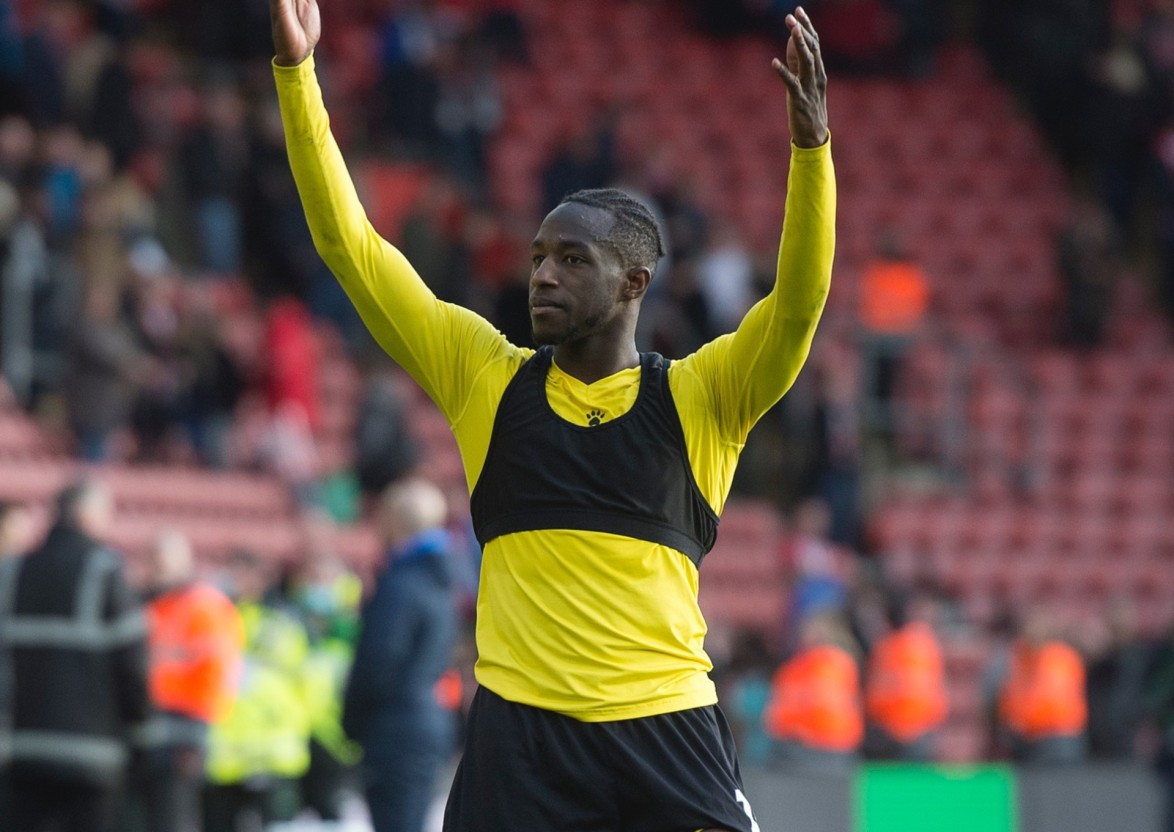 “I am really annoyed at the fact we are being relegated, but sometimes it helps to restructure and stabilise a club, to then go back up with a solid shape,” he explained.

“With Reims, we went down and it took us two seasons to go back up, but it helped the club to grow as we finished eighth and sixth after being promoted. It can really have a positive impact to learn from our mistakes. It’s definitely an experience which can help me and the club.

“I arrived with a goal of playing a lot of games, which I did. I discovered this brilliant league with full stadiums and magnificent pitches. I have met great players and I have developed well defensively. I also understand what is required to stay in a league like this one. Not everything is to be thrown away.”