Watford’s newest signing Samuel Kalu “can’t wait to get started” in the Premier League after his move from French outfit Bordeaux was made official.

The idea of playing in England is an exciting prospect for the Nigeria international, who spoke to an ex-Watford attacker at his former club before making the switch to Hertfordshire.

Formerly of Slovakian side AS Trenčín and Belgian giants KAA Gent before his three-and-a-half year spell in the south of France, Kalu hopes to bring his experience to the Hornets.

“When I heard about the opportunity I was feeling grateful,” said Kalu. “It’s one of my dreams to play in the Premier League, this is what I want. I will be here to give my best.

“[Slovakia, Belgium and France] are all good leagues but I see the Premier League as more intense, powerful, I see it as the strongest league in the world.

“With my experience from the leagues I have played in, it’s quite similar with Ligue 1 and the Premier League. It’s amazing, every game is like a final, playing against the top clubs in the world.”

Kalu has been familiar with Watford for many years, and knows some of the current squad through his time with Nigeria’s national team.

The forward - who currently has 17 caps for the Super Eagles having made his debut in September 2018 - has already spoken to two old friends at the London Colney training ground and hopes they can help him settle in.

“I followed the club a couple of years ago when Odion Ighalo was here,” explained Kalu. “This club is a very good club and has a lot of good foundations. 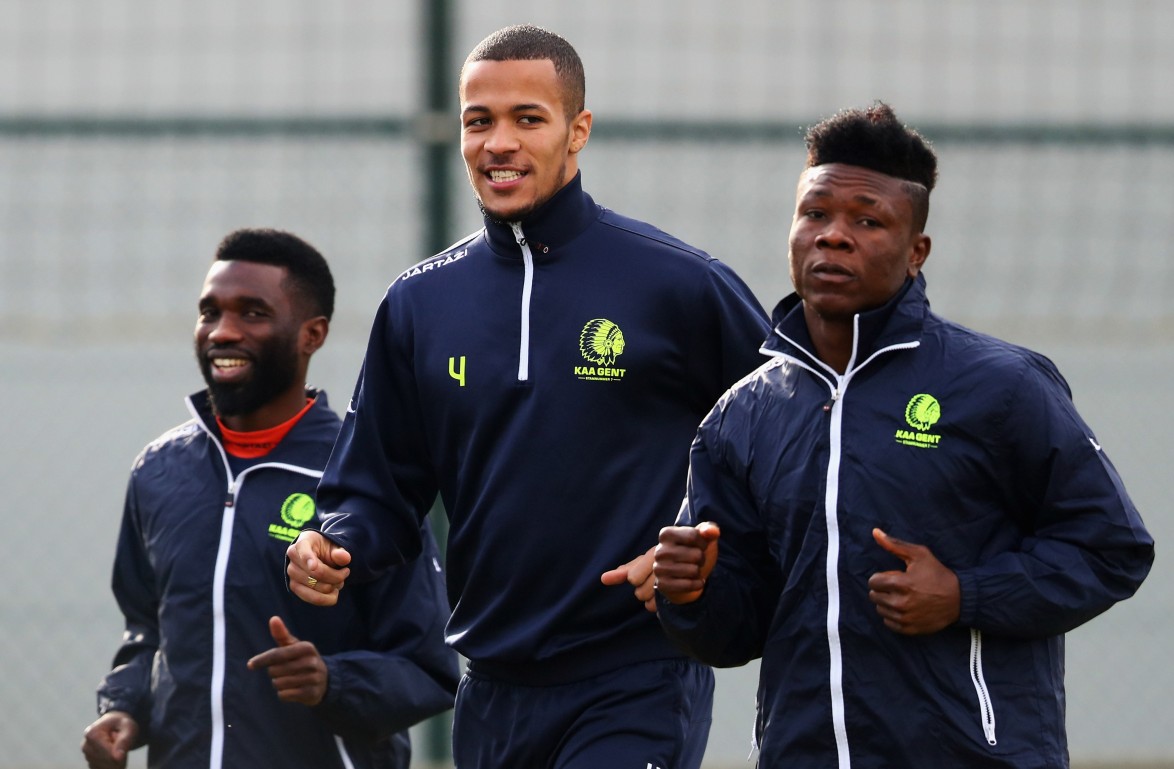 “They will help me a lot. I saw Dennis and Etebo and they were very happy to see me. I know they are going to help me settle at the club.”

A versatile winger who isn’t afraid to battle to win back possession, Kalu is excited to start his new chapter at Watford and seeks to replicate two successful Premier League forwards.

“I’m the kind of player that plays like Eden Hazard, I admire him a lot. I also watch Cristiano Ronaldo,” he said.

“These two players I watch a lot, they help me grow as a professional football player.”

Kalu arrives at Vicarage Road with the Hornets in 19th and looking to make progress in the Premier League table.

The 24-year-old looks forward to pulling on a Watford shirt and playing his part, and is excited to hear the supporters cheer his name at Vicarage Road. 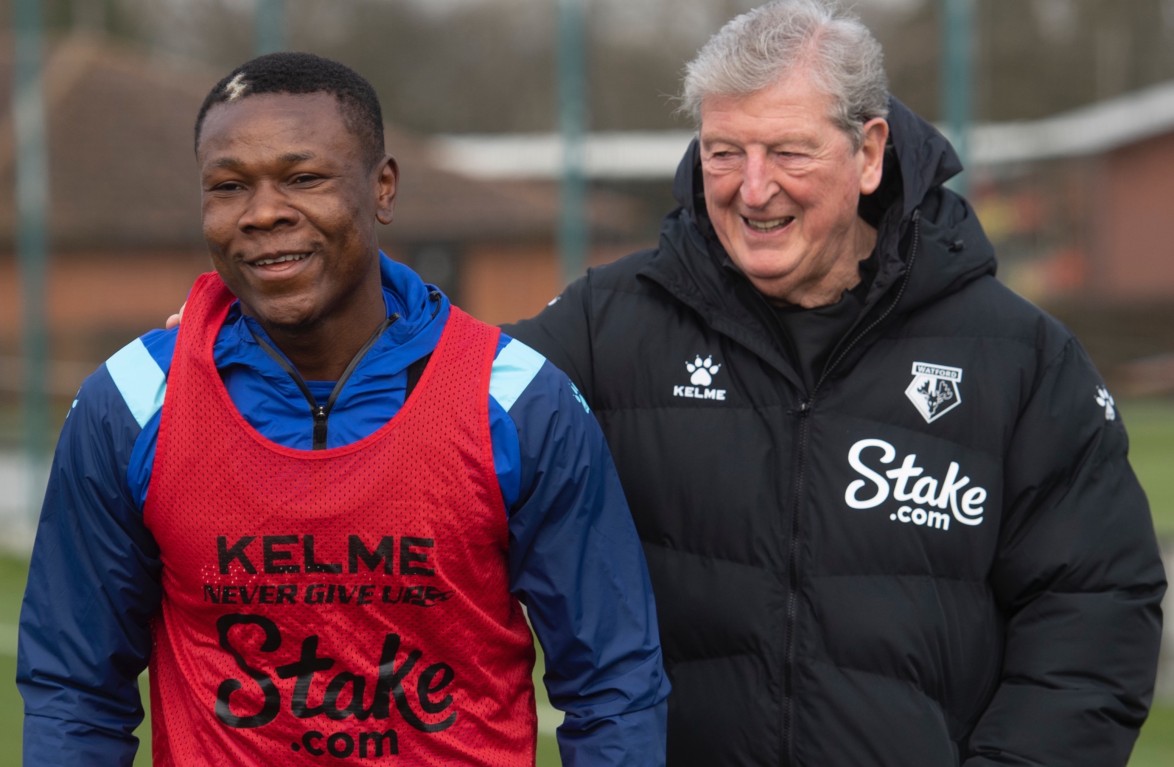 “I want to achieve big things with this great club, I know there is a lot to give and I want to give my best,” continued Kalu.

“I’ve already seen the fixtures until the end of the season, with the quality of the players the team has I think we can do good things in the second half of the season.

“I know there are great fans here, I watched the last couple of games, I can't wait to see them and I can’t wait to get started.

“I will give my best here to make sure we achieve our end goal.”