Kabasele: “I'm On My Way Back” 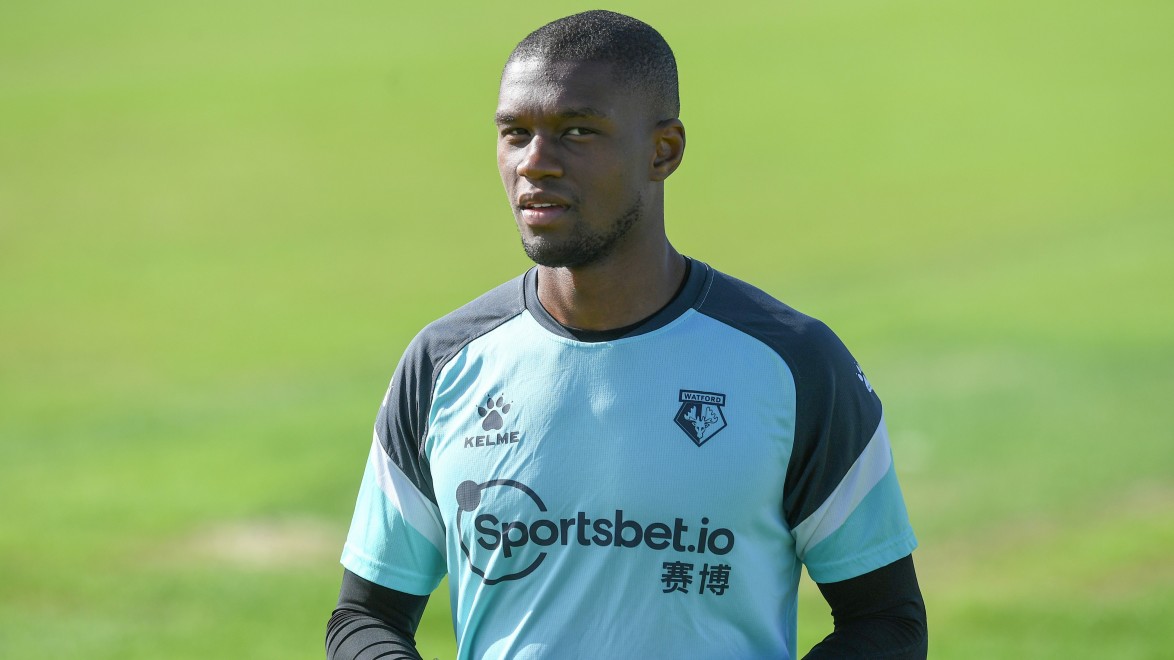 Christian Kabasele is itching to play his part in the final few months of the season as the Hornets pursue promotion back to the Premier League.

Bone bruising to the knee has kept the centre-half out of contention since the trip to Huddersfield Town in December but his recovery has accelerated in the past week.

“I’m feeling quite good now,” said the 30-year-old. “Since last week I’ve been doing some work outside on the pitch alone. My knee is reacting well, so I hope to join the team soon.” 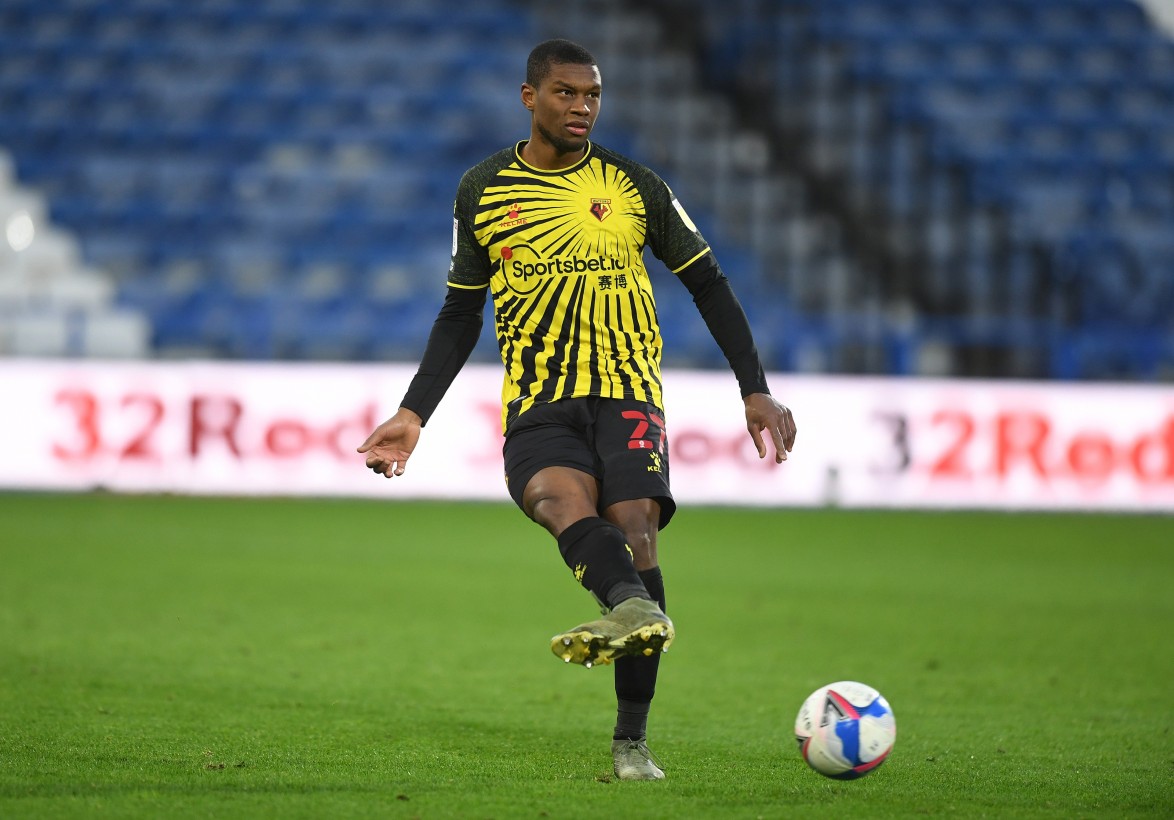 Kabasele picked up a minor knock in November but was determined to keep playing for the team and did so for a further six weeks until the injury finally caught up with him.

“It’s very frustrating because it started from a simple knock against Coventry,” he explained. “After, I wanted to play to help the team because we had a lot of games, so I tried to play through the pain. At some point my body said stop and it’s taken longer to recover than for a simple knock.”

It’s been a case of resting and waiting for nearly three months now for the Belgium international, with no fast-track method to recover from this type of injury.

“Sometimes there’s a machine or something to help heal faster, but with this you just need to rest and wait until the pain is gone,” said Kabasele. “There hasn’t been much to do other than to be patient. It’s harder mentally because you want to be involved as a football player all the time but I’m on my way back.”

The Hornets are in fine form and competition is fierce in Kabasele’s position, but the former Genk man, now in his fifth season at Vicarage Road, is determined to get back involved.

“It’s exciting, we’re in a very good position now,” he said. “Before this we weren’t in the first two positions but now we are there and we need to do everything we can to stay there. The pressure will increase for sure. We’ll have some big games in April so we will need everybody for this time and hopefully I’ll be able to help the team as well.”