Ivić: “We Had More Energy”

Vladimir Ivić feels there was more to like about his team’s performance at Bristol City tonight, even if it ultimately harvested the same points return as Saturday’s frustrating draw at QPR.

The Head Coach was critical of the Hornets’ energy levels at Loftus Road at the weekend, but he was satisfied with the progress made on that front during the goalless draw with the Robins.

“I’m much more positive now than after the previous game,” said Ivić. “The result is the same, we took one point, but before the game we were playing for three points.

“Maybe in the previous game we created some better chances, but today was more like how I want to see my team: to give high pressure, to react after we lose the ball, to have players who want to follow each other, support each other and work like one. We did that and this is how we want to play.” 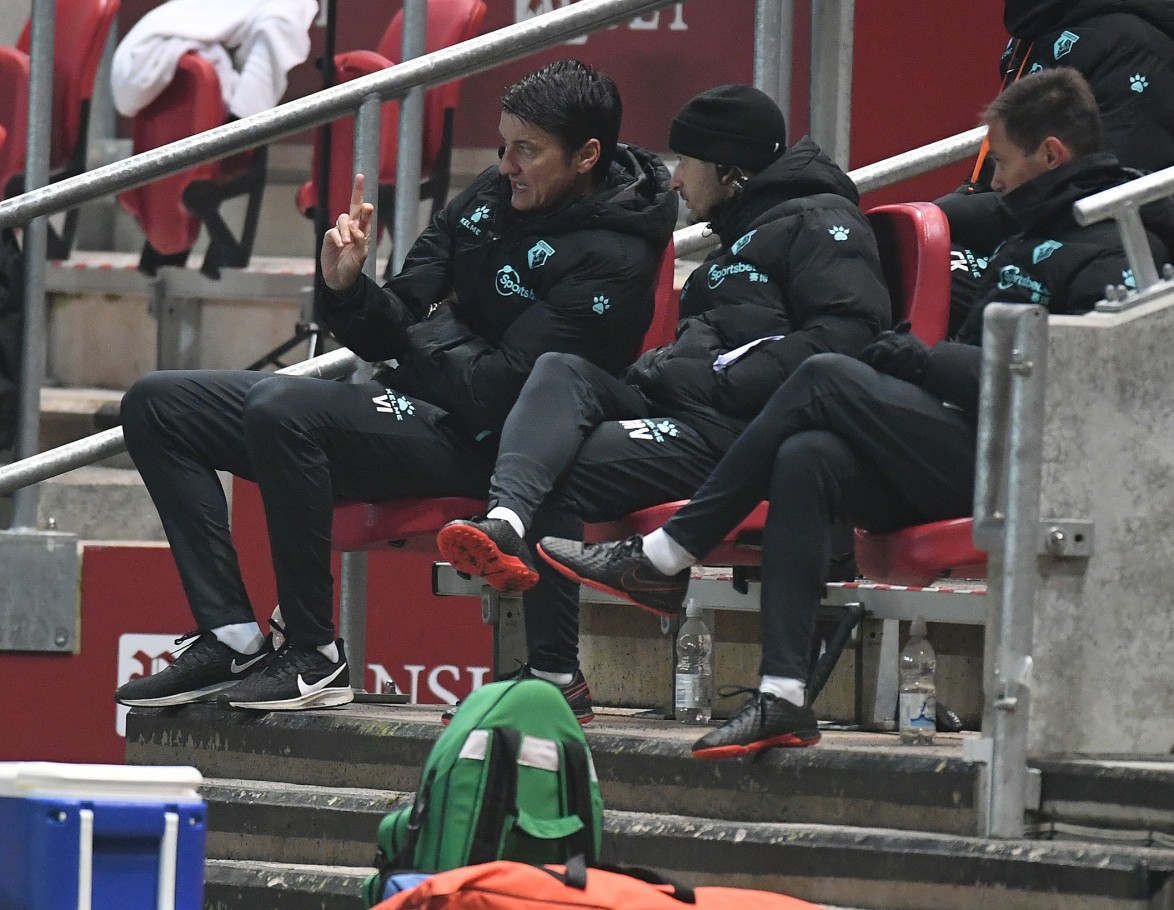 It was far from the perfect display, and neither side could really claim to have deserved more than a point, but there were chances at either end that, on another night, might have made the difference.

“We were dominant in the first 60 minutes, although we lost control of the game a bit after that,” said the Serbian.

“We had a good chance with Domingos Quina and another from a set-piece through Craig Cathcart, and some others where we had chances without shooting on goal.

“We tried to play, to keep the ball, and it was totally different to the first game after the international break. We had more energy.” 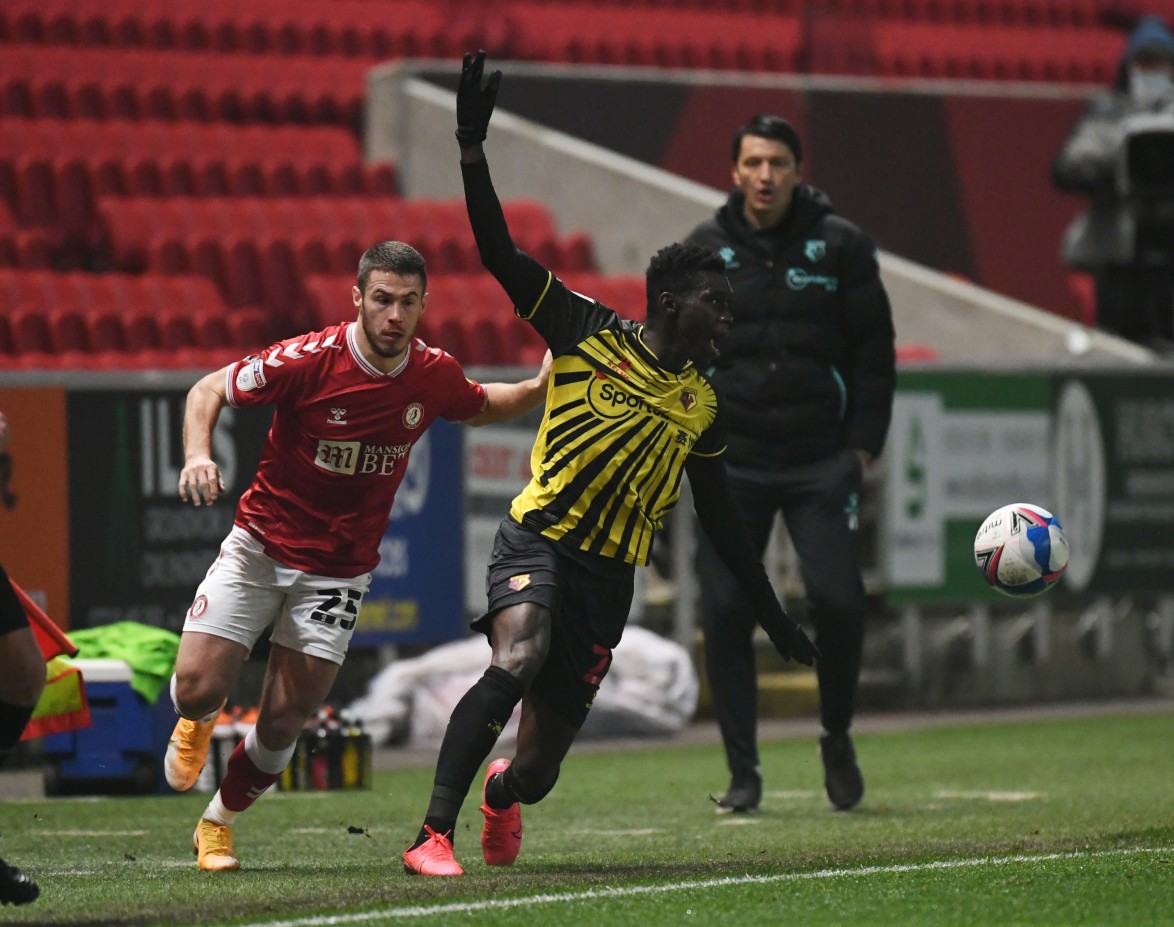 It was the first time we’ve seen a back-four under Ivić, with Cathcart and Christian Kabasele flanked by Jeremy Ngakia and Kiko Femenía, but the Head Coach said it was too soon to speculate whether he’ll be sticking with the 4-2-3-1 formation against Preston on Saturday.

“We’ll see,” he said. “We showed today that we can play in this formation, but now I need to see how they react. Some of them played 90 minutes after a long period [out] so we need to do recovery, we need to prepare them and see on Friday who will be available to play.”