Ivić: “The Second Half Was Much Better”

The first 45 minutes at Hillsborough were a write-off according to Vladimir Ivić, who had to settle for one point rather than three from his second league game in charge after a slow start in South Yorkshire.

The Hornets are yet to concede a goal in the Championship but failed to score against Sheffield Wednesday, meaning it’s four points from two games so far, rather than the maximum of six.

“We didn’t play good with the ball, we didn’t have good movement, Sheffield Wednesday were dominant in the first 45 minutes. But that’s without clear chances, today they created maybe once chance after a set piece. We did a good job in defence, but not good in attack.” 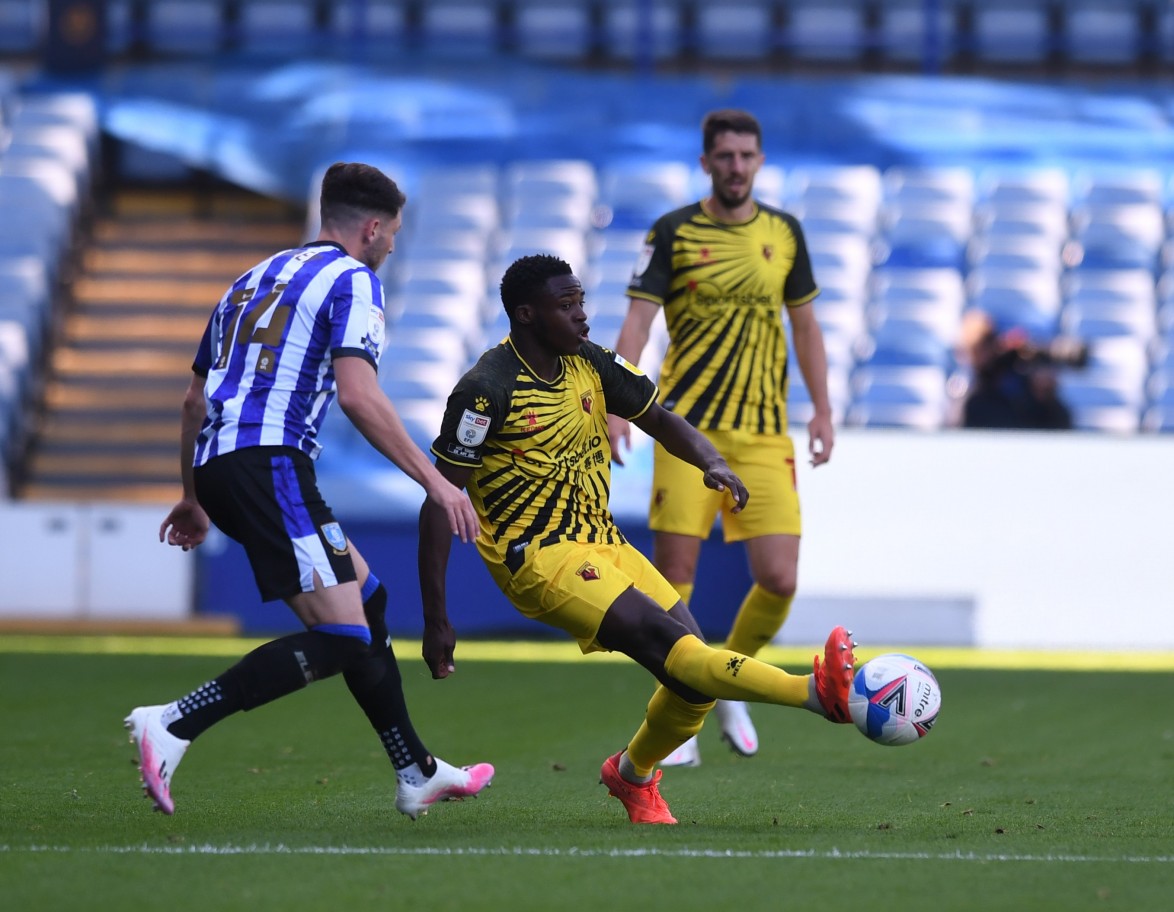 Watford came out stronger after the break and were only improved by the introductions of new signings Stipe Perica and James Garner off the bench, creating more opportunities than the hosts in the final 45.

“In the second half we created three or four chances and we were a much better team than in the first half. If the result is correct or not, 0-0, I can’t tell yes, because the first 45 minutes was for them and the second 45 for us.

“We have one point, we came here for three points not for one, but we got one point and now we need to prepare for the next game in the cup.” 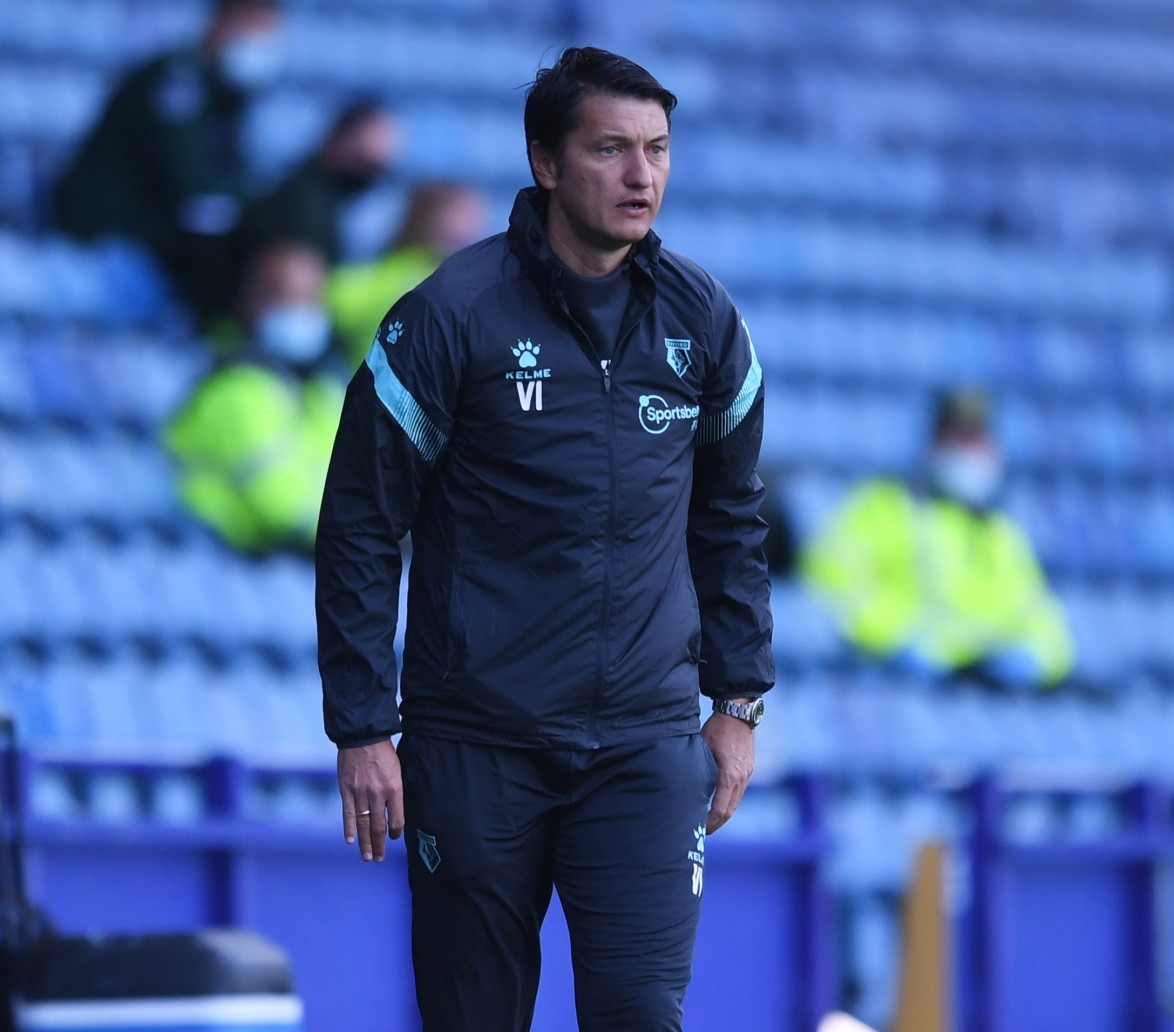 Some players are familiar with the challenges this league will throw up and others less so, but Ivić refused to be drawn into commenting on individual performances, insisting the success or failure of the team is down to a collective effort.

“The players were much better in the second half. When I speak about the team, I speak for all the team,” he said.

“We have 11 players on the pitch, we cannot split and say some of them played good, and some not so good. I’m coach of one team and I want to talk about the team.

“It’s the second game in the Championship, there are lots of tough teams, a lot of good players and we need to grow all together, game by game, to improve some things, some details, especially from the first 45 minutes.”