Ivić On Sierralta: “He Is A Good Worker” 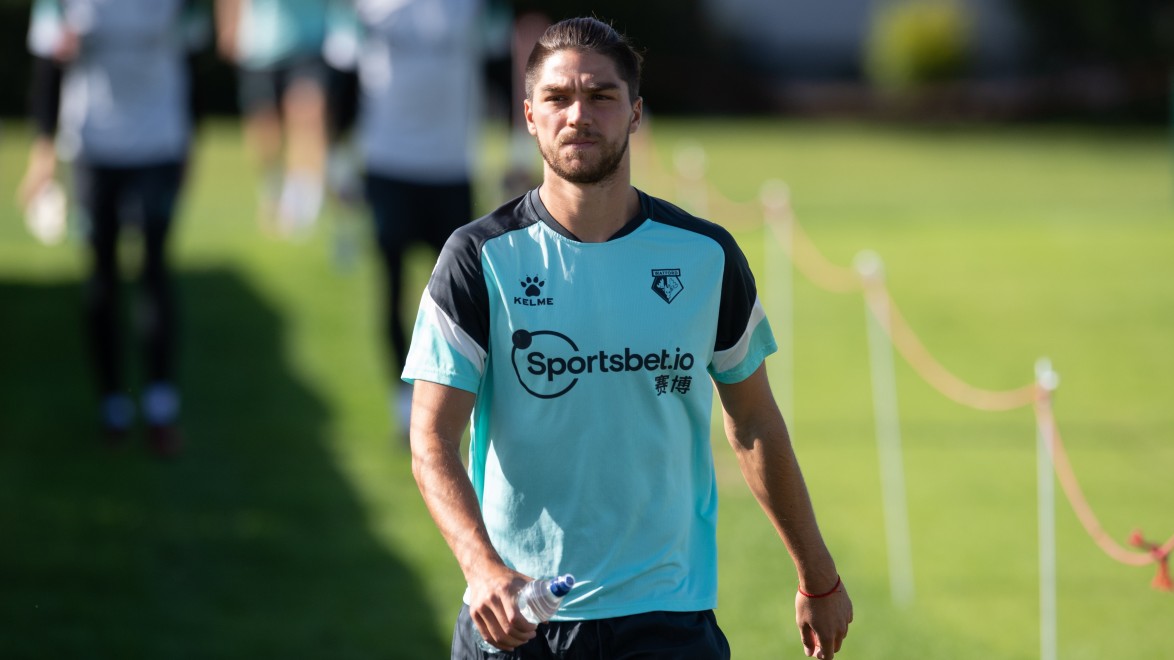 Francisco Sierralta is in line to start his fourth successive match for Chile on Friday night (November 13) and knows Head Coach Vladimir Ivić is playing close attention to his displays for the national team.

The 23-year-old central defender, signed from Udinese in the summer, is yet to start a league game for the Hornets because of the form of Craig Cathcart, Christian Kabasele, William Troost-Ekong and Ben Wilmot, but he is waiting in the wings and getting match sharpness while playing in World Cup qualifying matches.

He played against Luis Suarez in the 2-1 defeat to Uruguay last month and the 2-2 draw with Colombia, who featured James Rodriguez and Radamel Falcao. Chile play Peru on Friday in a World Cup qualifier.

“I saw the Chile versus Uruguay match, versus Luis Suarez,” said Ivić. “It was an interesting match, an important performance. We are happy with his performance and know he did well. It's a different competition. We know he did a good game and we're happy he is playing for the national team. This will give him confidence.” 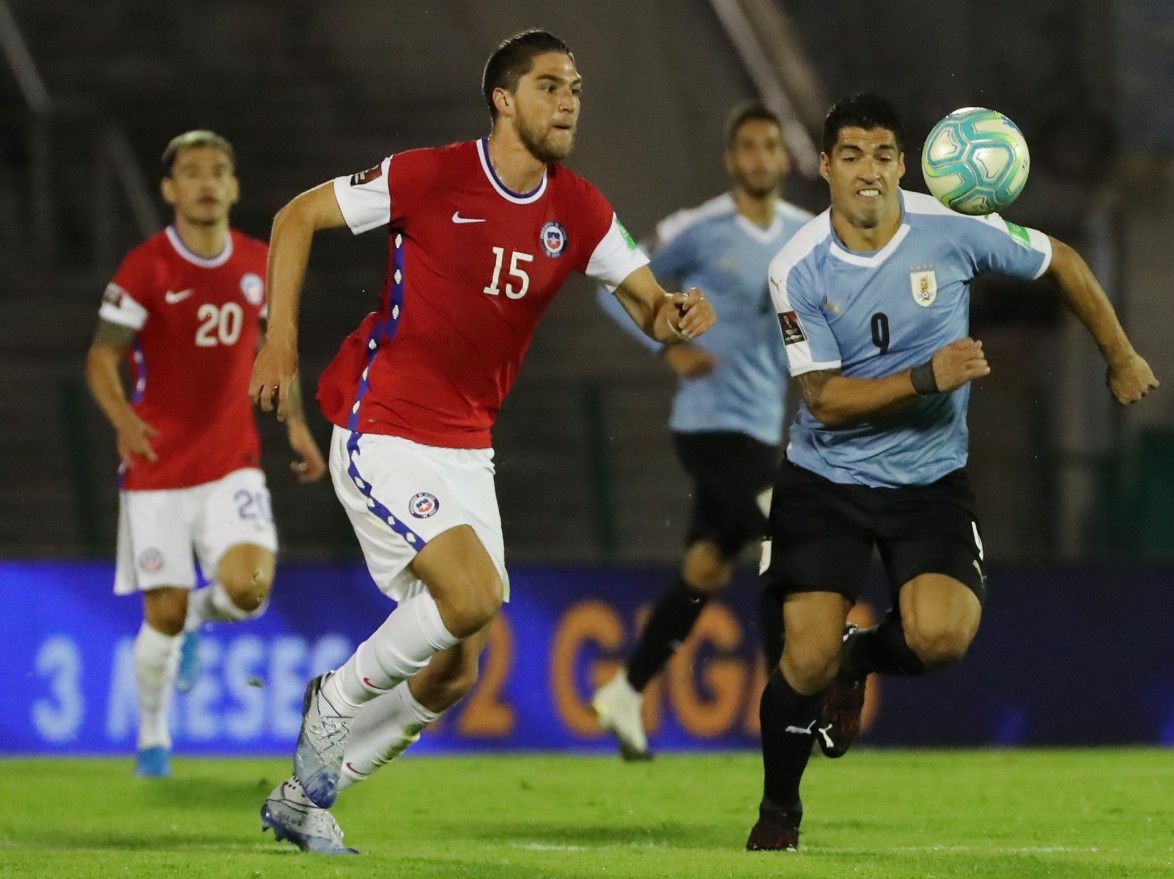 Sierralta started both Carabao Cup games this season and was on the bench for Saturday's thrilling win over Coventry City.

“He is a very good guy, a quality person and a good worker,” said Ivić. “He works very hard every day. He is one of five in this position and he works hard, and he is waiting for his chance. You need to wait for your moment to come and play and his behaviour out of the pitch is very good.

“When you have five players [defenders], and only three can play, you need to wait for your chance to play and give your maximum. We are all satisfied and happy because he is a hard worker and a professional guy. He is a strong guy, a tough guy and he can give us a lot of things in the air.”