Internationals: Phillips “Over The Moon” With Trinidad & Tobago Call-Up 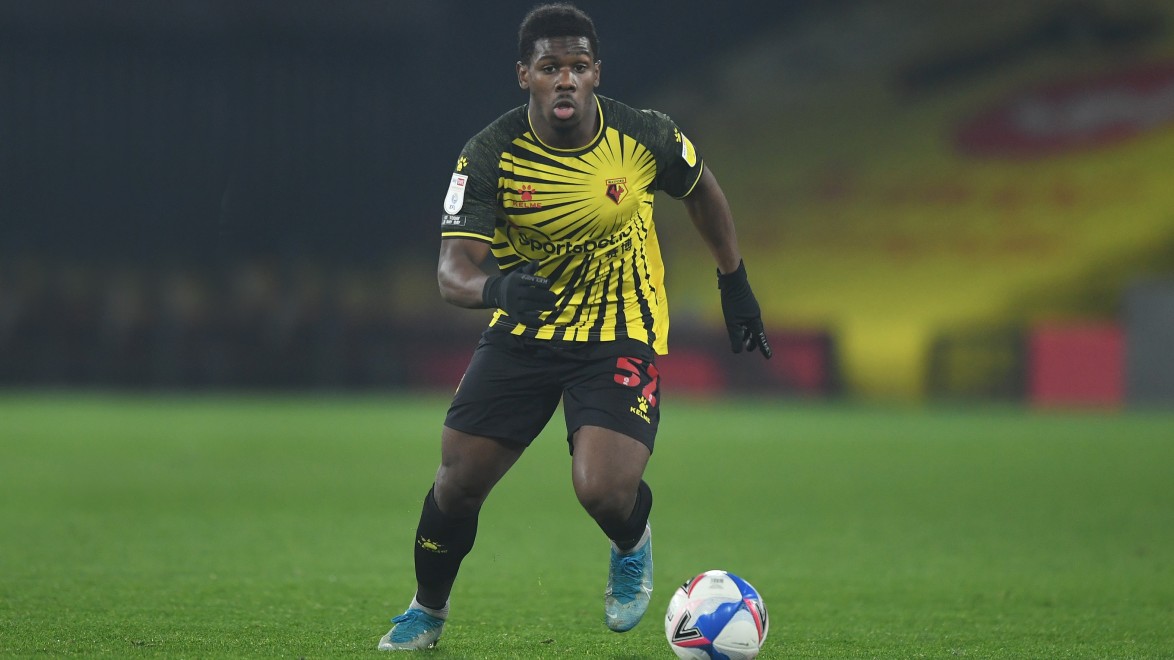 Young midfielder Dan Phillips is “over the moon” at being called up by Trinidad & Tobago for the first time.

The powerhouse, 20, has been named in the provisional squad by coach Terry Fenwick in preparation for the World Cup qualifiers later this month against Guyana and Puerto Rico. Phillips will find out on Friday March 12 if he has made the 21-man squad for the back-to-back matches. His involvement is likely to depend on his recovery from a hamstring injury that has kept him out for two months. 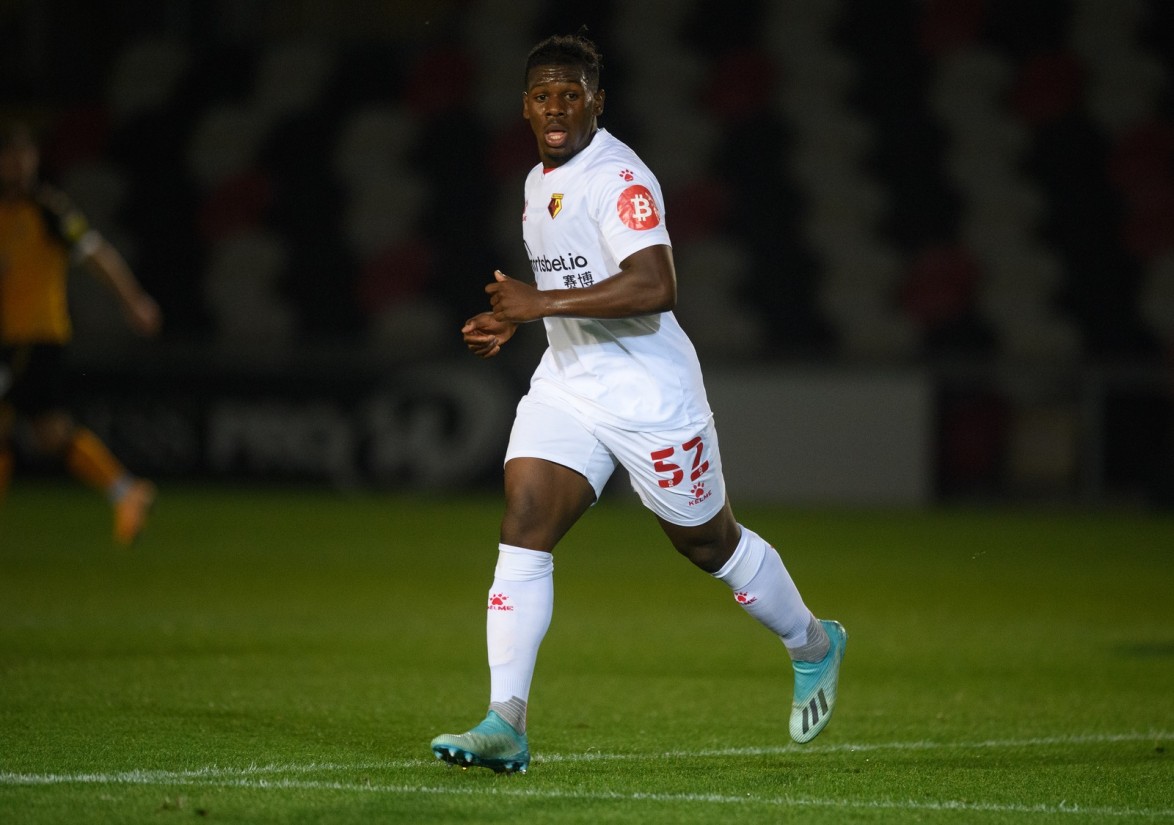 However, his selection is a reflection of his progress and recognition of his regular involvement with the first-team this season. He started both of the Carabao Cup ties and came on as a substitute in games against Middlesbrough, Preston and, most significantly, in the FA Cup third-round tie against Manchester United at Old Trafford.

“I'm over the moon,” said Phillips, who was born in Enfield to parents from Trinidad. “I'm really, really excited. I wasn't expecting it, but it shows you that what you are doing with your club doesn't go unnoticed. It's a big honour.” 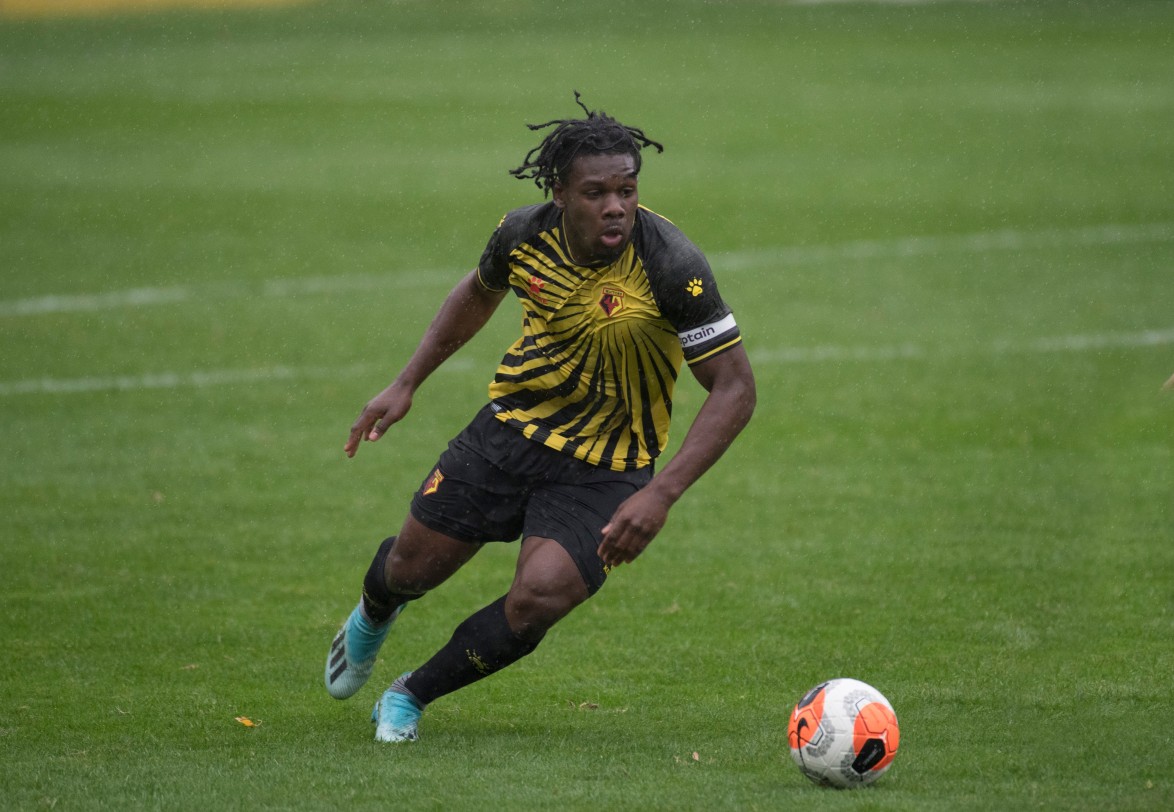 Trinidad & Tobago reached the World Cup finals for the first and only time in 2006 and are now trying to qualify from a CONCACAF group that includes Saint Kitts & Nevis, Guyana, Puerto Rico and Bahamas.

“This is the biggest competition in football so these are massive games for the country,” said Phillips. “My parents were both born in Trinidad so they are so proud. I'm really proud of my roots and although I haven't been over for a while, I'm very much in touch with my family there. They are so excited for me and I can't wait to make them proud if I get selected. I've spoken to the coach and he is eager to get me over and into the group. I've always dreamed of playing international football, so this is another big step in my career.”