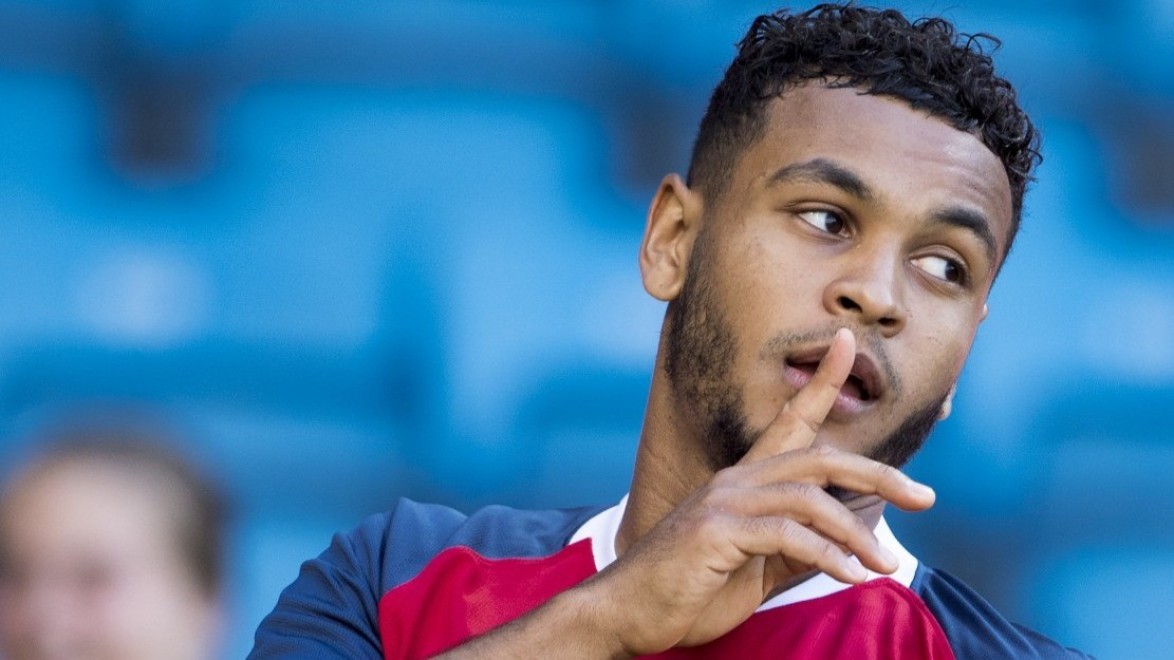 Watford's season may be over, but several Hornets will still be in action for their national teams in June in friendly, qualifying and UEFA Nations League competition.

A maiden call-up has also been awarded to a promising academy forward. 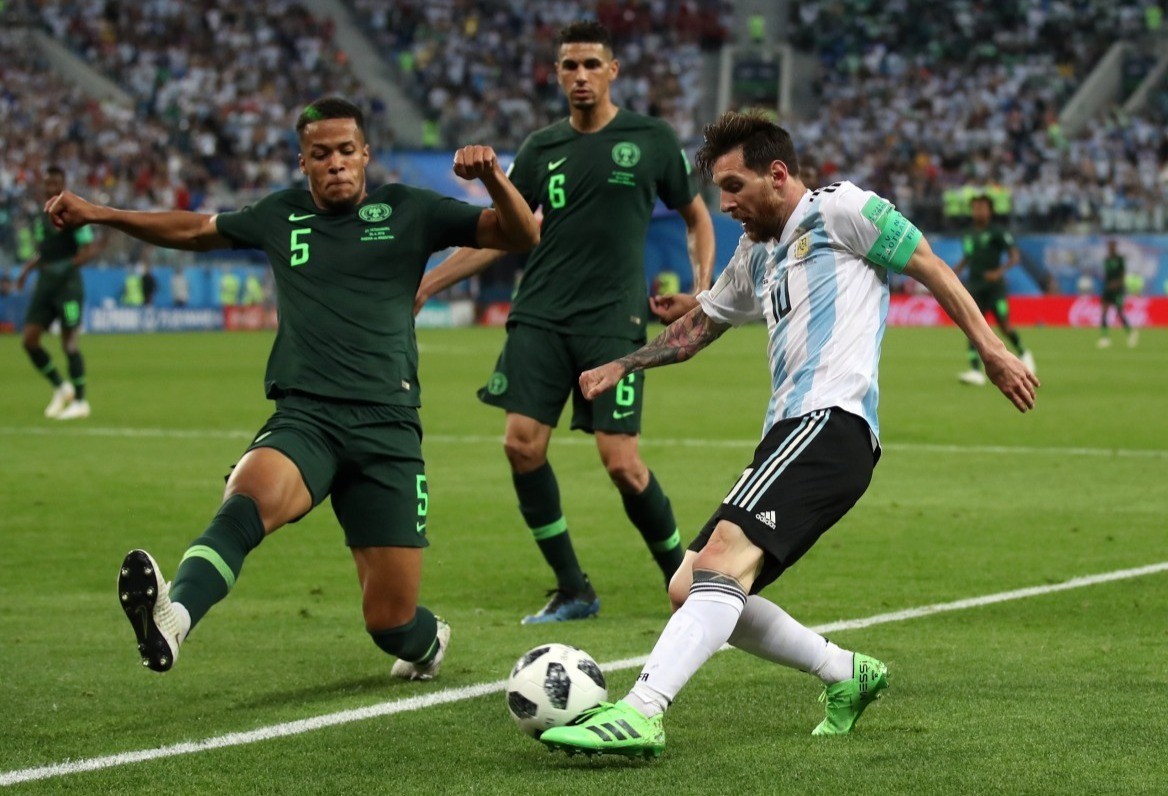 Kicking off their international games a few days earlier than their fellow Hornets, William Troost-Ekong and Emmanuel Dennis have been called up to represent Nigeria in two friendlies before playing the first two group stage games of the Africa Cup of Nations qualifiers.

Meetings with Mexico and Ecuador on May 29 (1.10am BST) and June 3 (1.30am BST) respectively precede the competitive matches against Sierra Leone (June 9, 5pm BST) and Mauritius (June 13, 2pm BST).

Adam Masina has a similar schedule, facing the United States (June 2, 1.30am BST) in a warm-up game before taking on South Africa at home in the first group game of Morocco's AFCON qualifiers (June 6, 8pm BST). After that, it's a trip to Liberia for the second competitive fixture (June 13, 8pm). 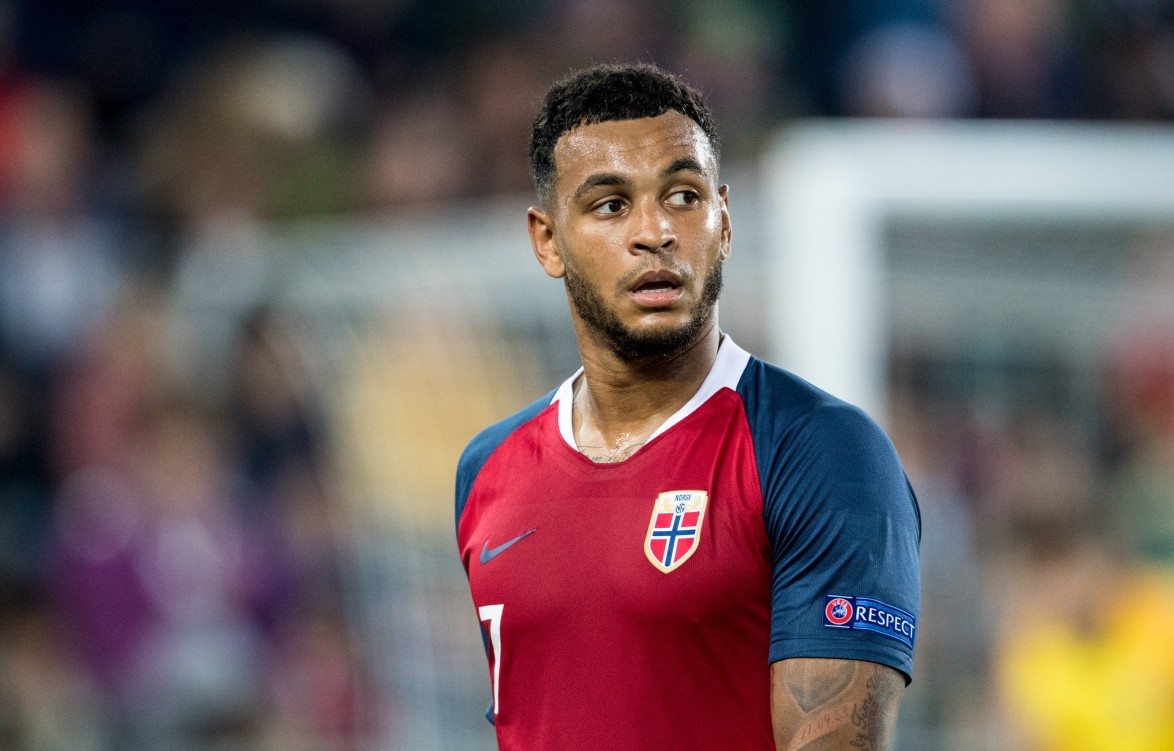 Joshua King's summer of football starts on the same day as teammate Masina, with the forward earning a call-up for Norway. 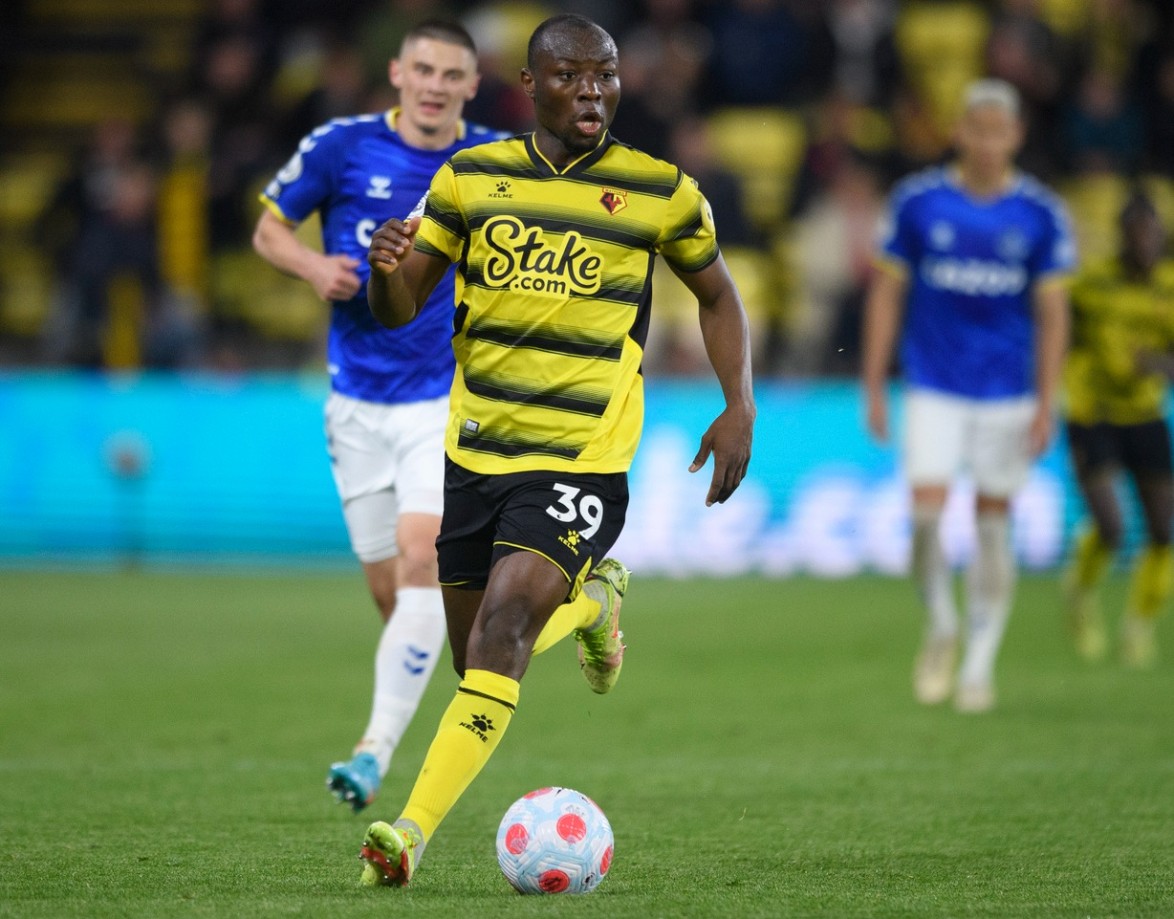 DR Congo have called-up midfielder Edo Kayembe for their qualifiers also, against Gabon on June 4 at 5pm BST and away at Sudan four days later, kicking off at 8pm.

Also in Africa, Ismaïla Sarr returns to the national fold for Senegal having scored a penalty in March's decisive World Cup qualifier against Egypt. The winger will hope to make his mark again against Benin (June 4,) and Rwanda on June 7, with both games kicking off at 8pm BST. 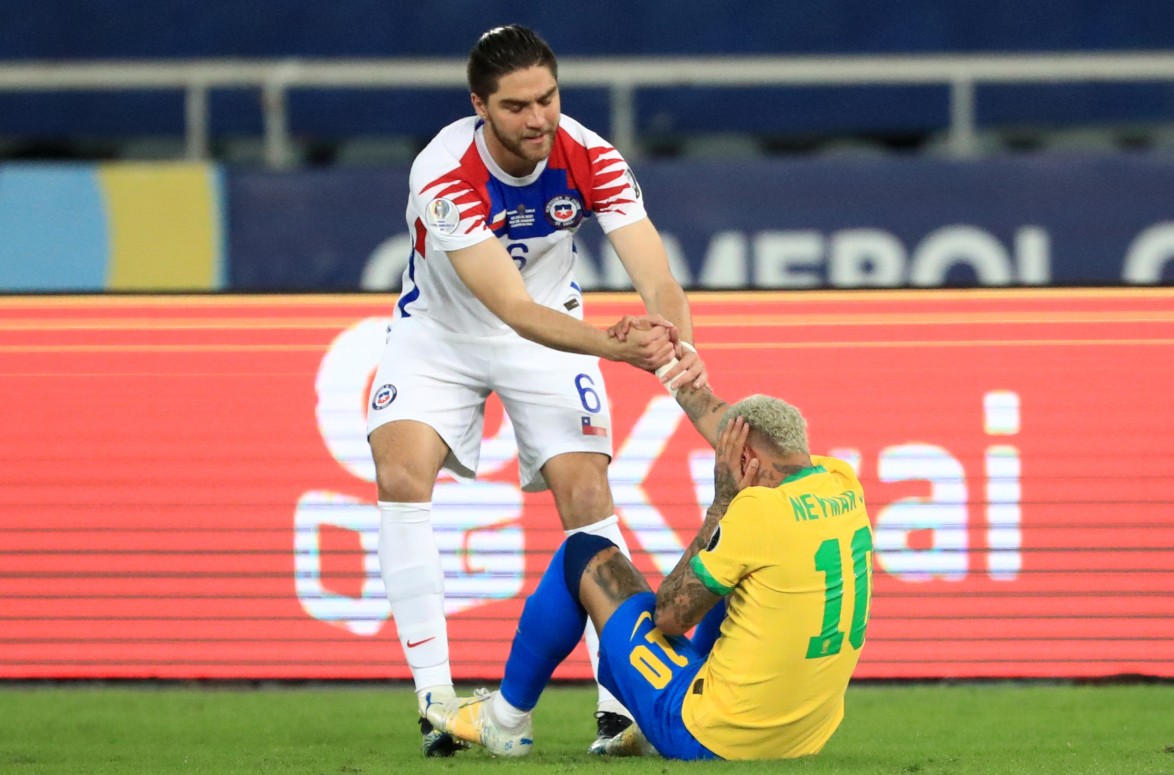 If Chile beat Tunisia in the cup's semi-final on June 10 (7.15am BST), they will take part in the final on June 14 against Ghana or hosts Japan.

Meanwhile, Cucho Hernández could pick up a second Colombia cap this June after his impressive performances at club level earned him a call-up to face Saudi Arabia in a friendly on June 6, kicking off at 6pm BST. 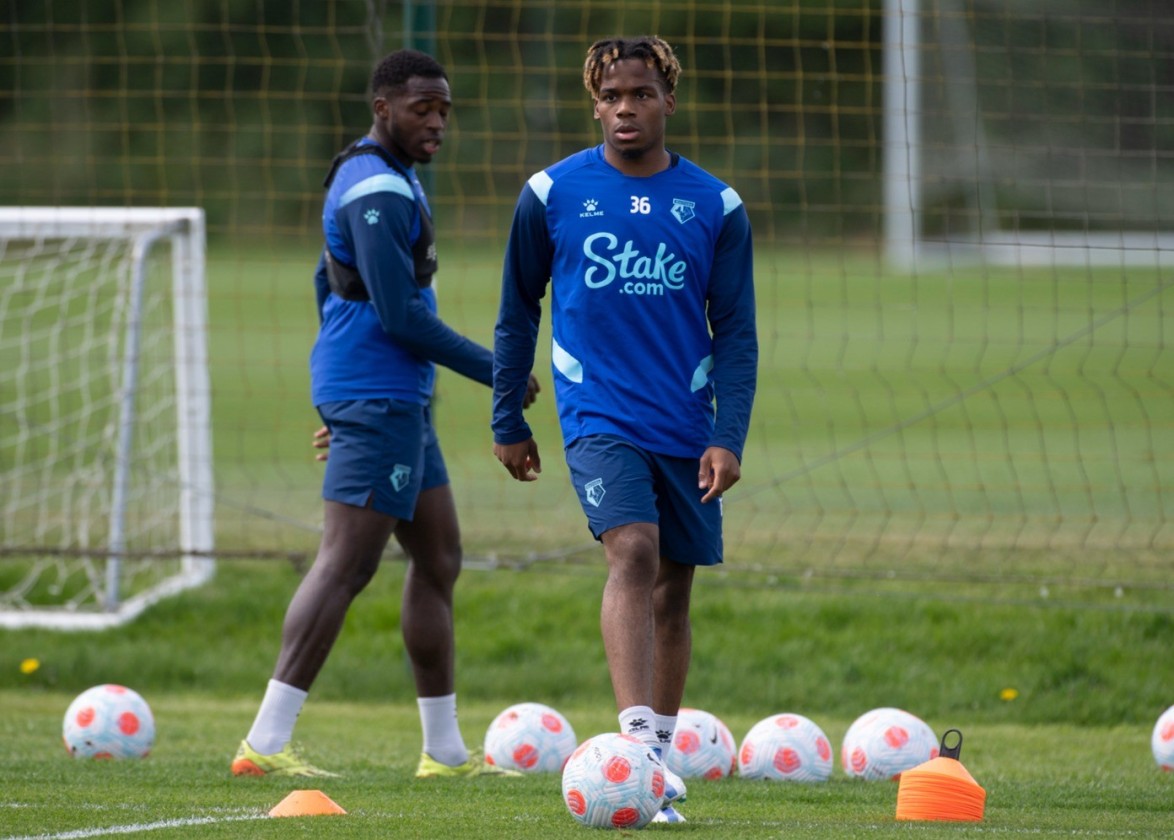 Former AFC Wimbledon loanee Dapo Mebude will join up with Scotland's Under-21 side for clashes with Belgium and Denmark on June 6 and June 10, hoping to reach the Under-21 European Championships.

Watford Under-23 striker Tiago Cukur has been awarded his first call-up to Turkey's senior side for their Nations League fixtures.

Cukur, 19, is in the squad for four fixtures, kicking off at 7.45pm BST on each day. A home meeting with the Faroe Islands on June 4 begins the run of games, followed by a trip to Lithuania on June 7 and Luxembourg four days later. Then hosting Lithuania on June 14, Cukur will be hoping to win his first senior cap after appearances in the Under-17 and Under-21 sides.