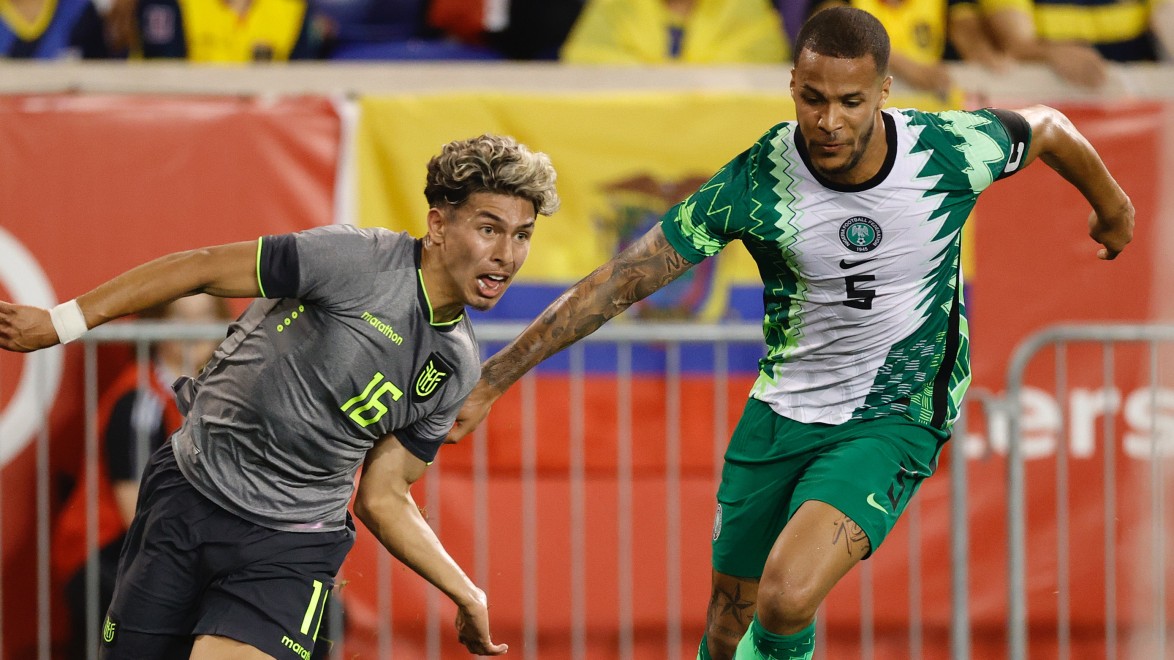 In Nigeria’s first qualifier for the 2023 edition of AFCON, William Troost-Ekong started in a 2-1 victory over Sierra Leone (June 9), with Emmanuel Dennis on the bench for the Super Eagles. Dennis will face São Tomé and Príncipe next on Monday (June 13) at 2pm BST, however Troost-Ekong has flown back to the UK after sustaining a groin problem.

For Adam Masina’s Morocco, Ayoub El Kaabi scored a late winner to secure a 2-1 victory for the Atlas Lions against South Africa on Thursday (June 9), as the Watford left-back started their first AFCON qualification match in Group K. The 28-year-old will miss Monday’s clash against Liberia (June 13) after picking up a foot injury. 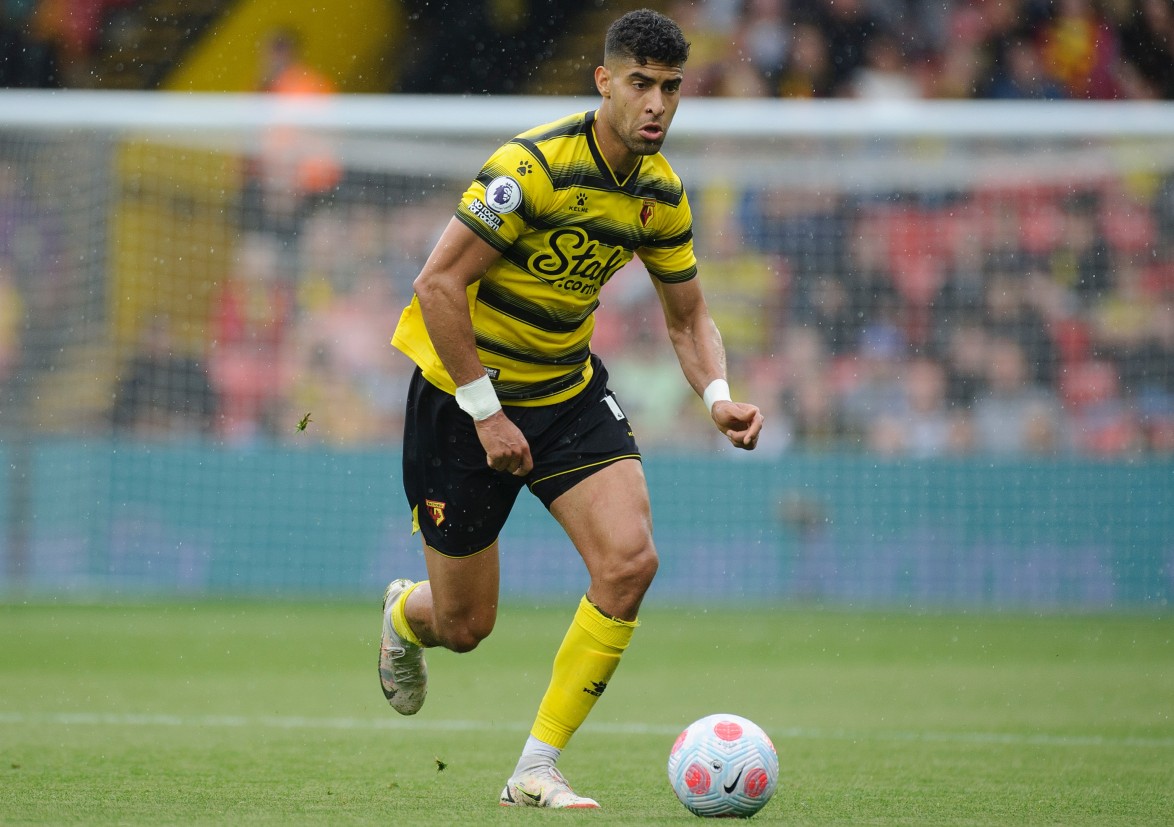 Senegal maintained their 100 per cent record in the AFCON qualifiers with a narrow 1-0 win over Rwanda (June 7), as Liverpool’s Sadio Mané notched a 98th-minute penalty. After his previous attacking exploits in a 3-1 win over Benin (June 4), Ismaïla Sarr started and finished the match from the left flank, with the victory ensuring Senegal’s place at the top of their group for the moment.

DR Congo are still winless in the AFCON qualifiers after missing out to Sudan in a 2-1 loss (June 8). Hornets midfielder Edo Kayembe started the fixture before being substituted with 20 minutes to go. 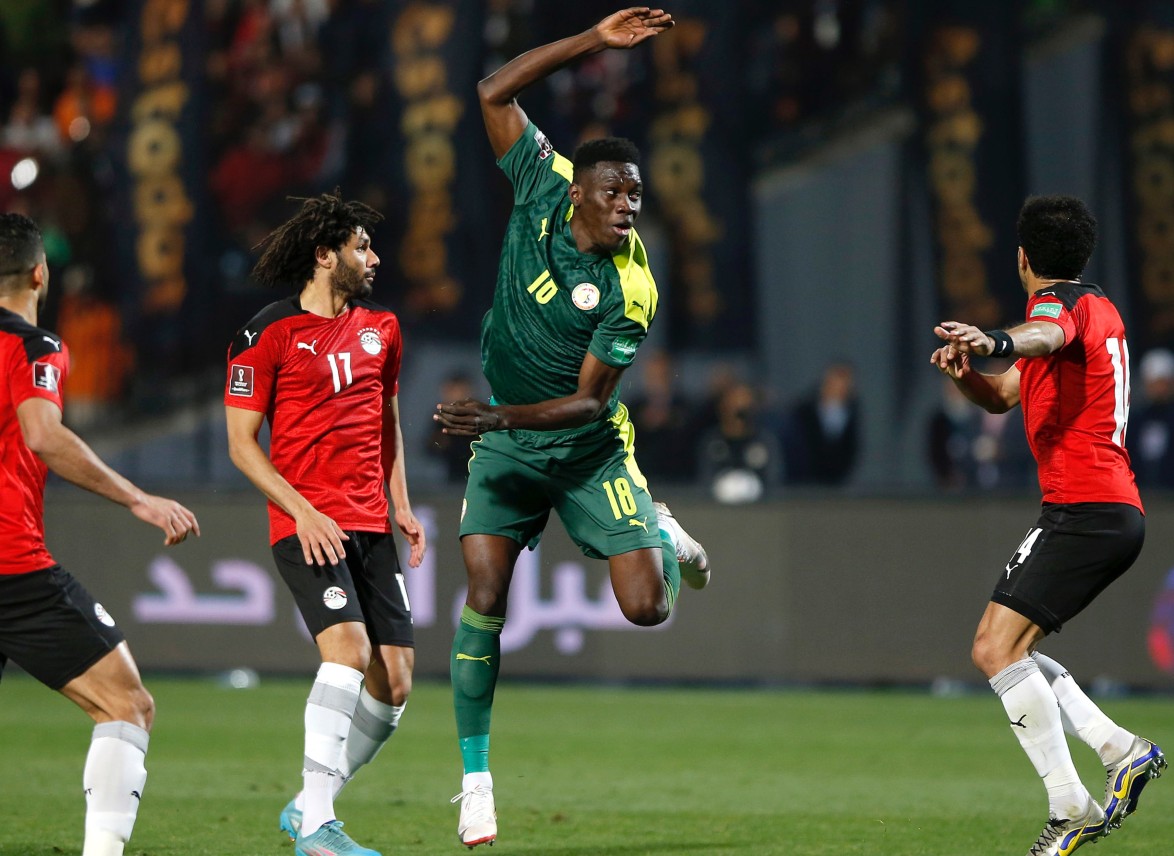 Meanwhile, Hassane Kamara returned to action for Ivory Coast, as he helped maintain a clean sheet against Lesotho (June 9) in a 0-0 draw. Kamara’s side are currently top of Group H in the AFCON qualifiers.

Elsewhere, Joshua King played in the first half of Norway’s goalless draw with Slovenia (June 9), in Group B4 in the Nations League. The single point has placed King’s side at the top of the table going into Sunday’s (June 12, 5pm BST) fixture against Sweden.

In the Kirin Cup semi-final, Francisco Sierralta’s Chile were beaten 2-0 by Tunisia (June 10), with the Watford centre-half playing 90 minutes. La Roja will now play in a third-place play-off (June 14, 7.15am BST) against Ghana in Osaka. 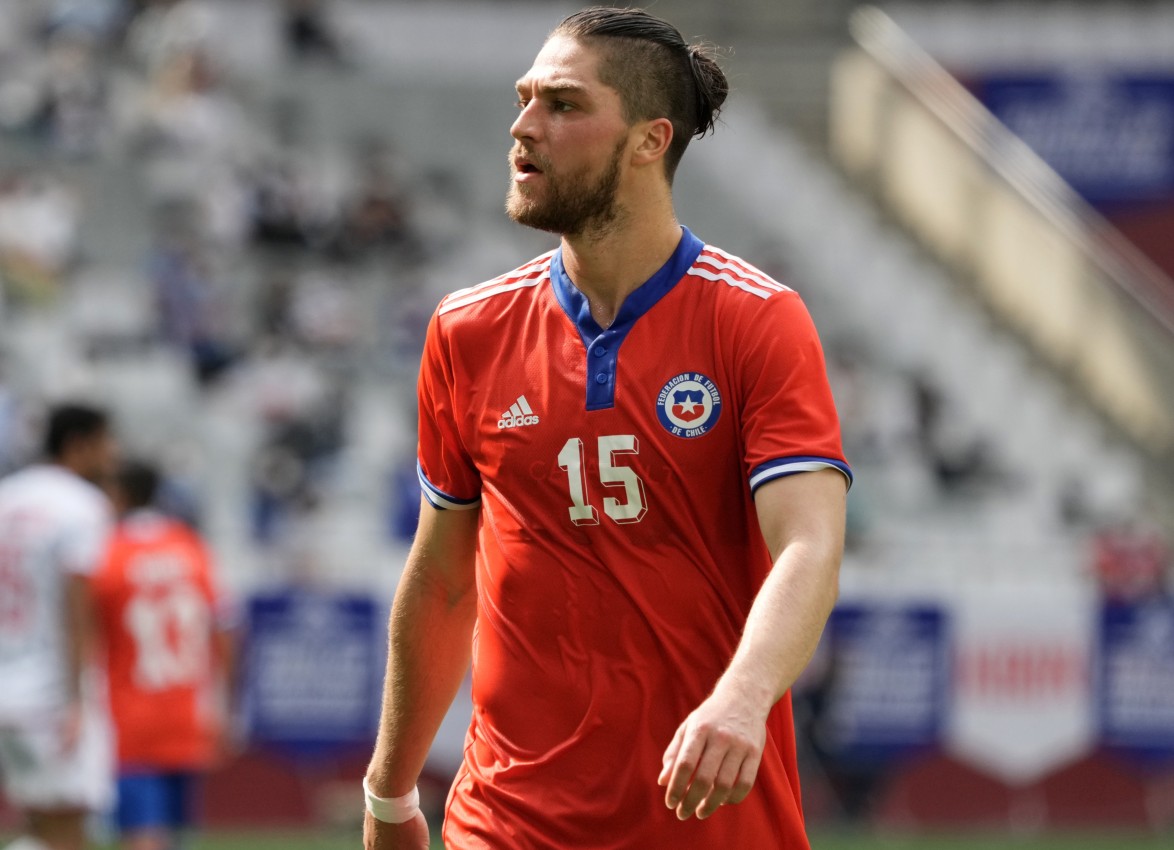 Later this evening (June 10, 5pm BST), Dapo Mebude is set to take to the field in the Under-21 European Championship qualifiers as Scotland face Denmark at the Vejle Stadion.

Also, Watford Under-23 forward Tiago Cukur was an unused substitute in Turkey’s 6-0 demolition of Lithuania (June 7) in the Nations League, leaving them joint-top of Group C1 alongside Luxembourg.