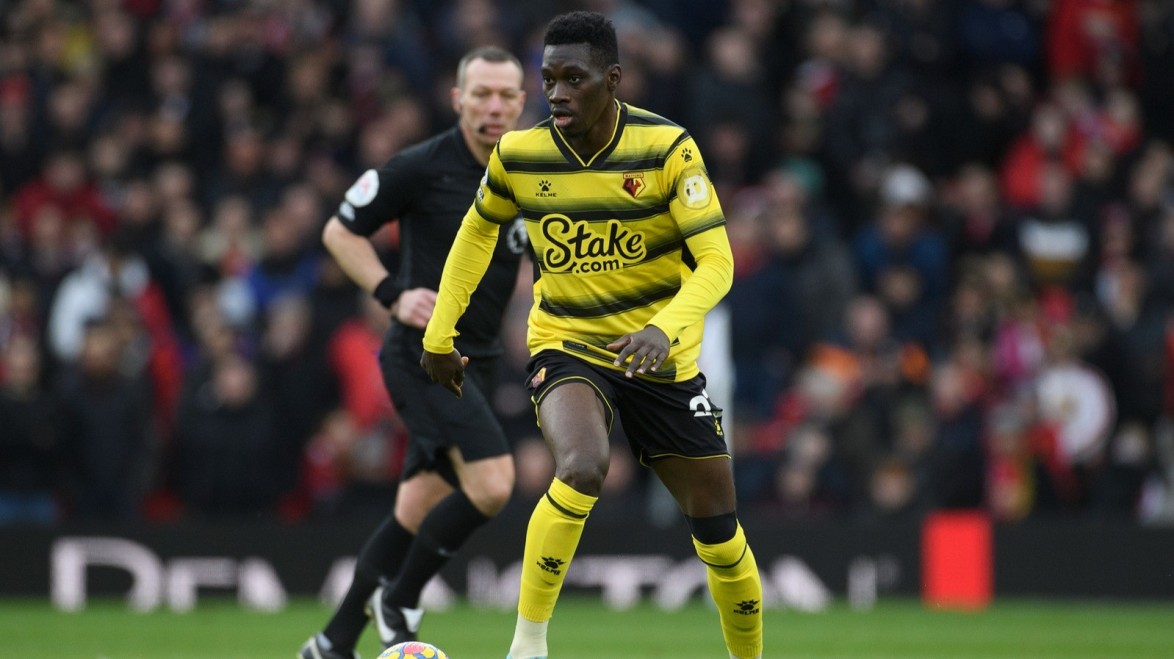 Sarr picked up a hamstring problem late on against Manchester United last weekend, and has been rehabilitating this week. Troost-Ekong has suffered a similar injury, and both will be out “for the forseeable future” according to Hodgson.

“It’s a muscle strain, the same with Troost-Ekong,” said Hodgson, 74, of Sarr. “It’s going to keep them both out of the equation for the foreseeable future, but I don’t know how long exactly.

“It’s not a minor thing, it’s not a knock, both have muscle strains, and that can take anything from a week to four weeks to recover from.”

For further team news ahead of the Hornets’ clash against the Gunners, click HERE.