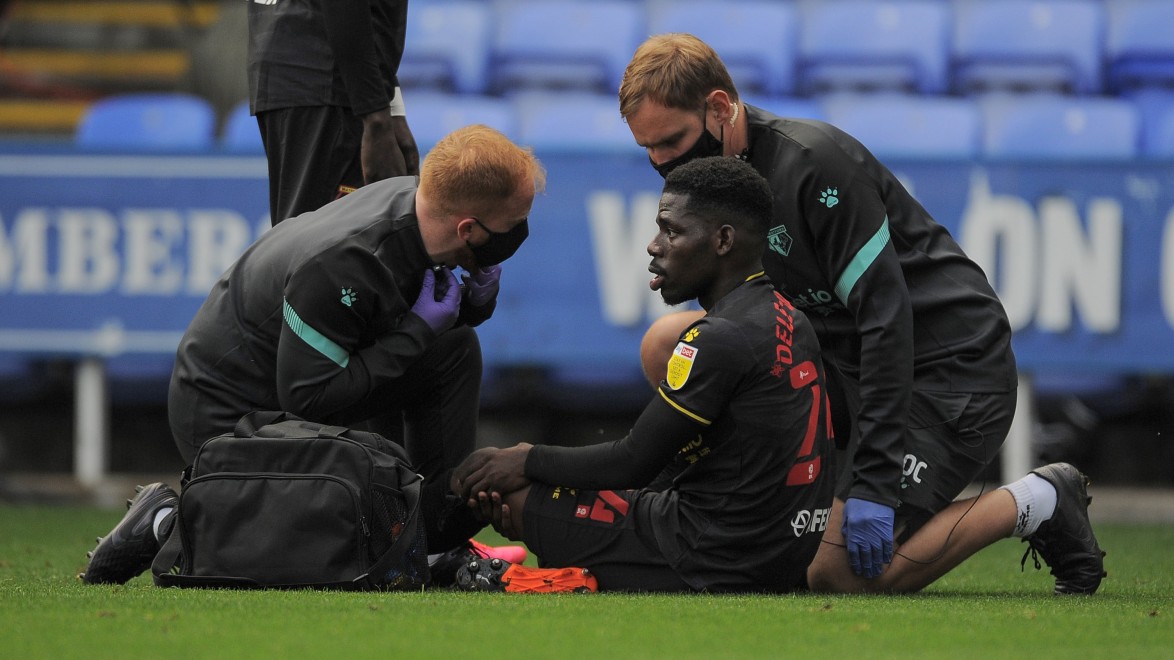 Tom Dele-Bashiru will undergo surgery later this week for an anterior cruciate ligament injury picked up during the first half of Saturday’s match against Reading, and is expected to be out of action for around six months.

“I’m obviously disappointed to be injured but my recovery starts now, and I’ll be working hard to come back stronger and to get back as soon as possible to help the team, hopefully towards the end of the season,” confirmed the midfielder.

“When I went down the first time, I could feel something, but I didn't think it was bad and I felt okay to carry on. The second time I knew it was bad.” 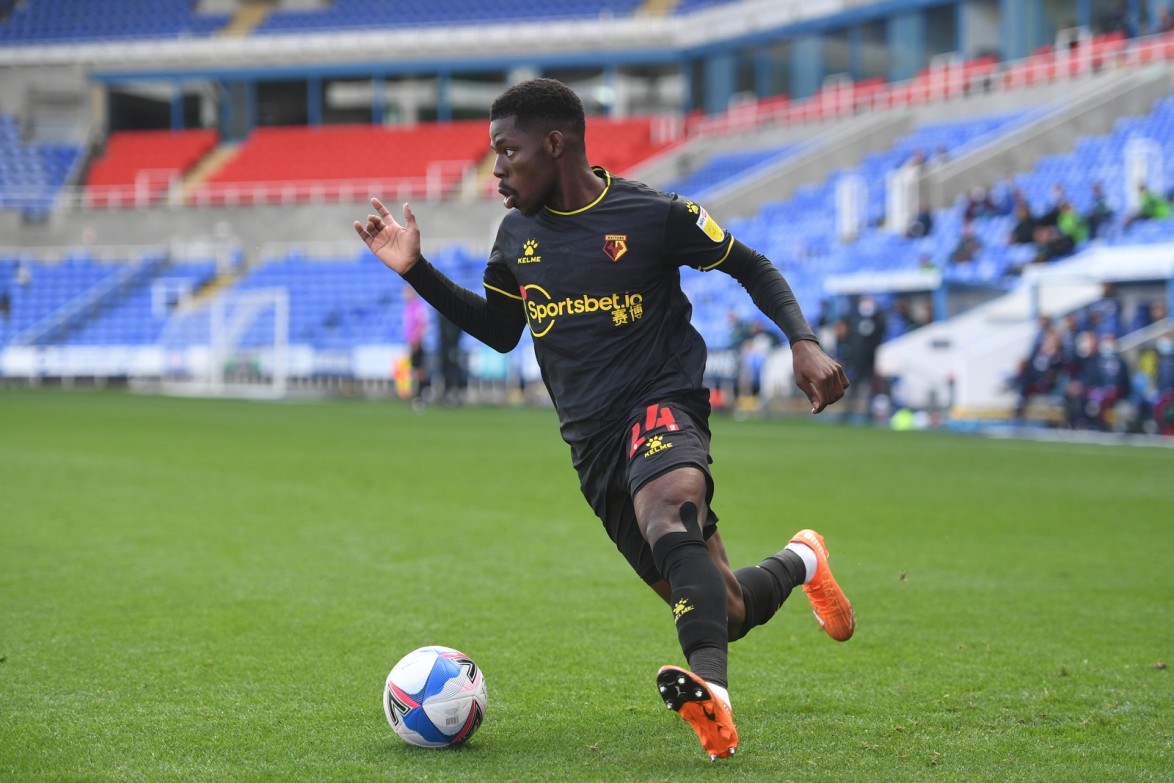 The 21-year-old, signed from Manchester City in July 2019, had impressed during this pre-season and was one of the stand-out performers on the Madejski Stadium pitch before his injury.

“It’s really frustrating because the last few weeks have been great and I have really felt part of the team,” he continued.

“Training has been really enjoyable, so I am going to miss being out on the pitch with the rest of the boys. I’ve had lots of messages from the lads wishing me well, telling me to keep my head up and that I’ll be back stronger, which has been great.” 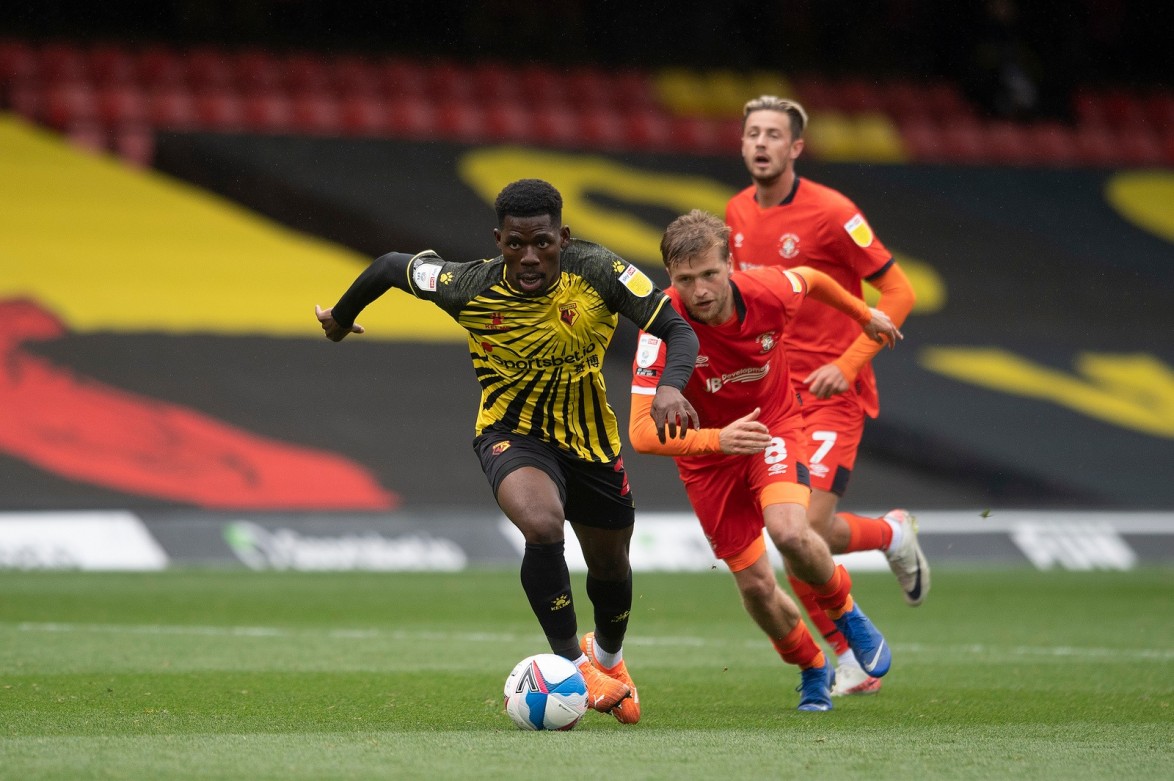 Tom Cleverley, who has captained the Hornets in recent weeks and played alongside Dele-Bashiru in midfield, knows what it’s like to face a lengthy spell on the sidelines and has offered his young teammate an arm round the shoulder.

“It’s a massive blow for him and also for us as a team, he was really learning fast and was going to be an important player for us this season,” said the 31-year-old.

“He’s a great lad and I hope his good attitude will help him get back as soon as possible.

“He should think about all the good things he has ahead of him in his career and the good times he will have when he gets back on the pitch. We all wish him well.”