Ighalo: “I Can't Wait To See The Lads” 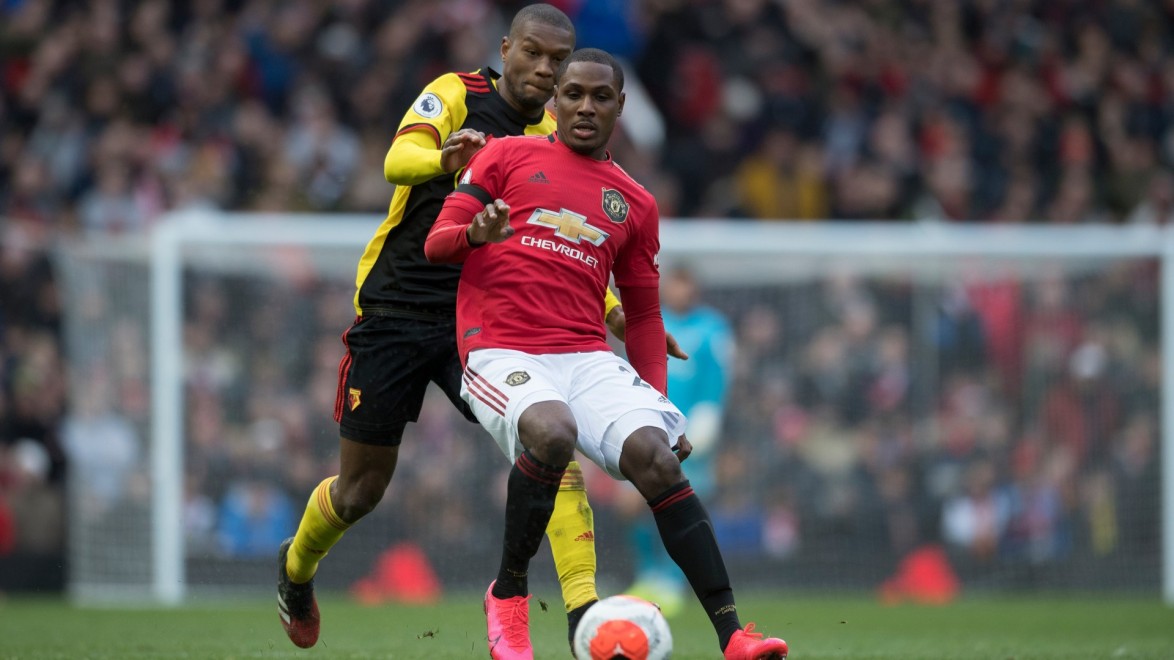 Odion Ighalo still follows every Watford result and conceded it felt strange playing against the Hornets for Manchester United last season but is still hoping to feature when the teams clash again in the FA Cup third round this weekend.

The striker scored 39 goals in 100 appearances for the Golden Boys before moving to China in 2017 and then returning to England for a loan spell at Old Trafford in 2020.

“It’s always exciting and hopefully it will be the second time I’ve played against Watford since I left. I can’t wait to see the lads I had such a good time with,” he said.

“You just have to be yourself and do your job. I’m always happy playing against them, I’m going to do my job, but I still have so much respect for Watford.”

Ighalo admitted he would not be playing for the club of his dreams today if it were not for his prolific two-and-a-half years at Watford, which saw him strike up a fierce partnership with Troy Deeney, who he looks forward to seeing again on Saturday night.

“I had a wonderful time in Watford, I was happy, and it was a good club for me. We had good moments together,” said Ighalo.

“Especially striking with Troy Deeney was a pleasure because he’s a good guy and a good player. Sometimes me and Troy message on Instagram, we keep in touch once in a while.

“Me playing for Manchester United today, they saw what I did with Watford in the Premier League, that’s why I have the opportunity to be here today, so my story would not be complete in my career, my life, without mentioning Watford.” 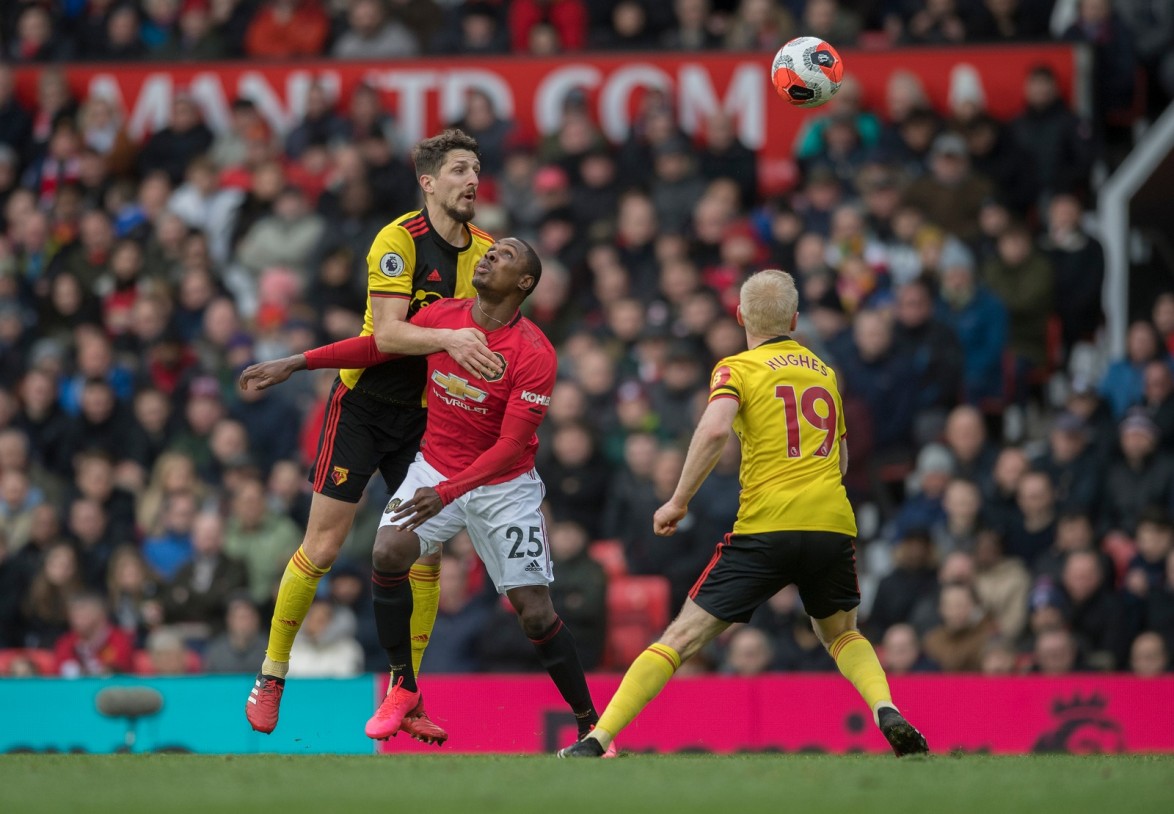 As well as the familiar faces of his old Hornets teammates, Ighalo will be reunited with compatriot William Troost-Ekong.

“Before he came to Watford, he sent me messages saying Gino wanted him to come to Watford. Gino told him how I came from Granada to help the team gain promotion to the Premier League and wants him to do the same thing.

“I told him he had to go to Watford, that Watford is one of the best family clubs. I played there for two-and-a-half years and had an amazing time, they took care of me and had no problems. He said okay and that he would think about it.

“I’m happy for him and happy he’s doing well, that’s the most important thing. I hope Watford keep doing well and gain promotion to the Premier League because that’s where they belong.” 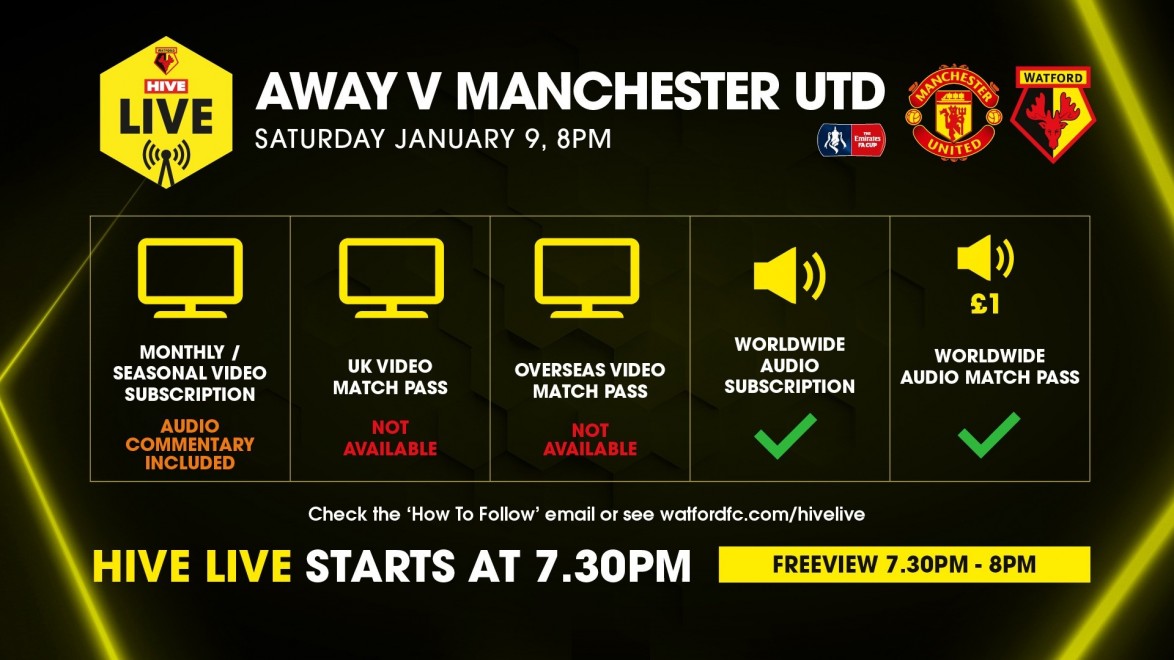 The Hornets visit Old Trafford on Saturday and Hive Live has free-to-view build-up from 7.30pm ahead of the 8pm GMT kick-off. Secure your audio pass to listen to the game HERE.