Hughes: “We Have To Give It Everything” 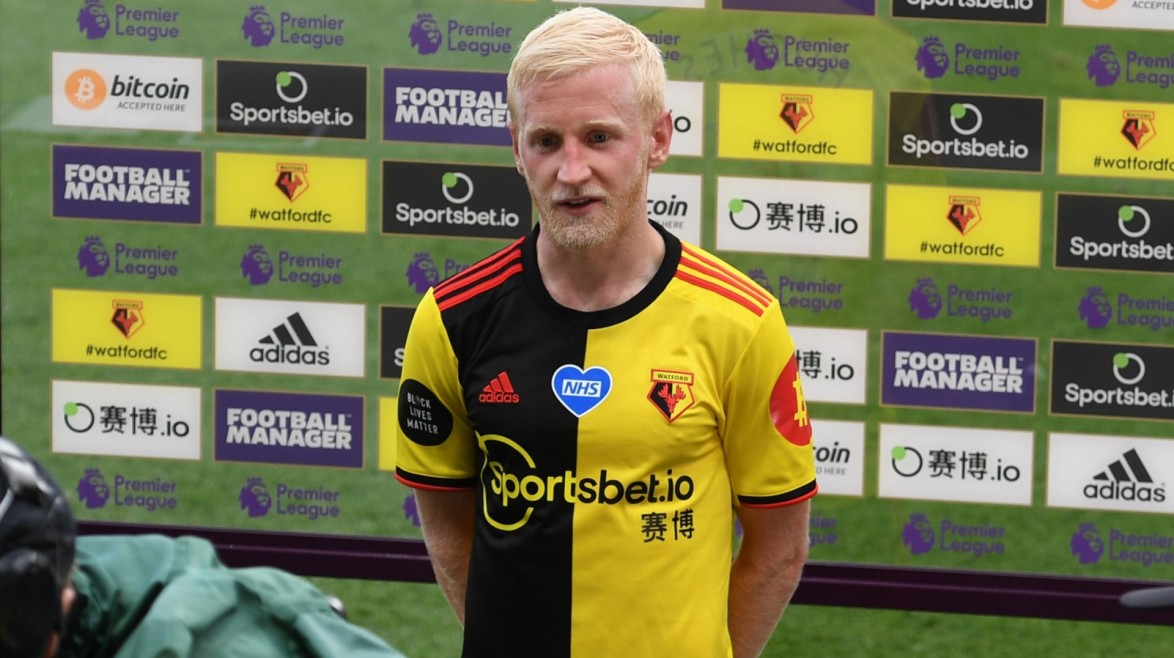 Will Hughes knew the Hornets would have had to be at their most clinical to beat this Manchester City side, and regrets missed opportunities which have left them needing to better Aston Villa’s result on Sunday in order to stay in the Premier League.

Hughes himself had a half-chance when the scores were level and Tom Cleverley also went close, but neither could convert and eventually Pep Guardiola’s team broke the deadlock through an emphatic Raheem Sterling strike.

“It was an uphill task against them, but we should have made more of the chances we had,” said Hughes.

“We knew we were always going to have less possession, but the second goal kills it just before half-time.

“It’s frustrating that we’ve had opportunities and not taken them, but now we have one more game to finish the job.” 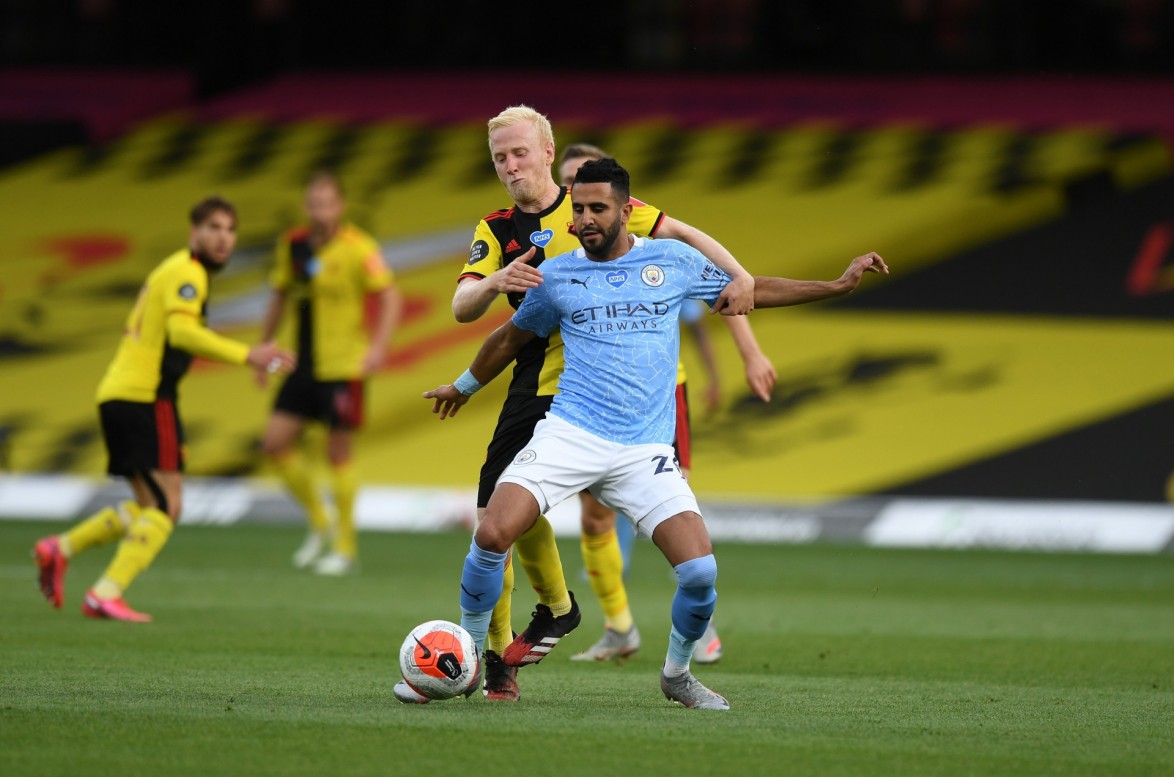 Aston Villa’s victory against Arsenal has left the Hornets in the 18th place going into the final gameweek, and Hughes is ready to shoulder responsibility and go out at the Emirates in search of three points which may or may not be enough to keep the team up.

“We’re massively disappointed with the result. Now we have to rely on others, and we have to go to Arsenal and win,” said the midfielder.

“When we cross the white line it’s up to us to perform. The spirit is still there. It’s everything to play for going into the last game and we have to give it everything we’ve got.”

We only have ourselves to rely on, it’s frustrating that we’ve had opportunities and not taken them…now we have one more game to finish the job.