Hughes: “We Are Combining Nicely” 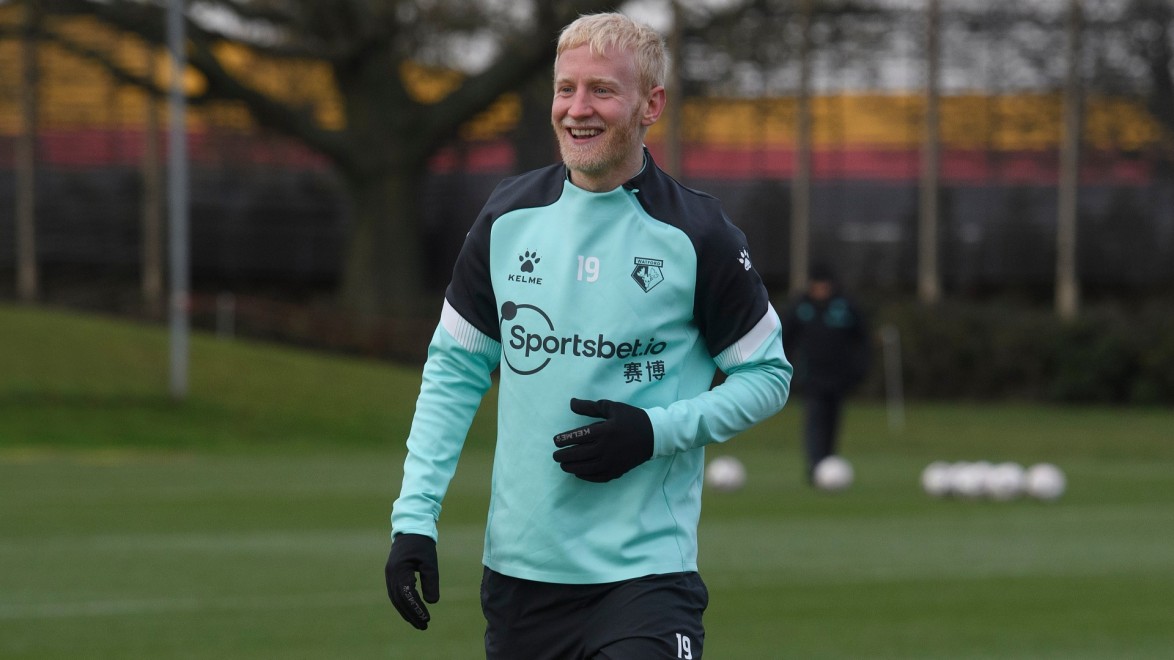 Will Hughes wants the team to build on the upturn in away form away at Blackburn Rovers on Wednesday and add to the momentum they are building.

The Hornets are four unbeaten on the road, including two wins at awkward venues Stoke and Preston, and have only conceded one goal. They now head to Ewood Park seeking a victory to crank up the pressure on the top two.

“You can't rely on other teams to mess up – we have to get the job done ourselves,” said Hughes as part of an interview to be shown free-to-air on Hive Live before the game. “Our away form hadn't been good and we'd saved ourselves with our home form, but we are starting to do it away from home now and those two wins give us confidence going into Wednesday.

“I thought Blackburn were good when they played us at home and that they would be up there this season. It hasn't worked out as of yet for them, but every game is different in its own way and Wednesday will be no different. It will be a tough one and we have to play the conditions.” 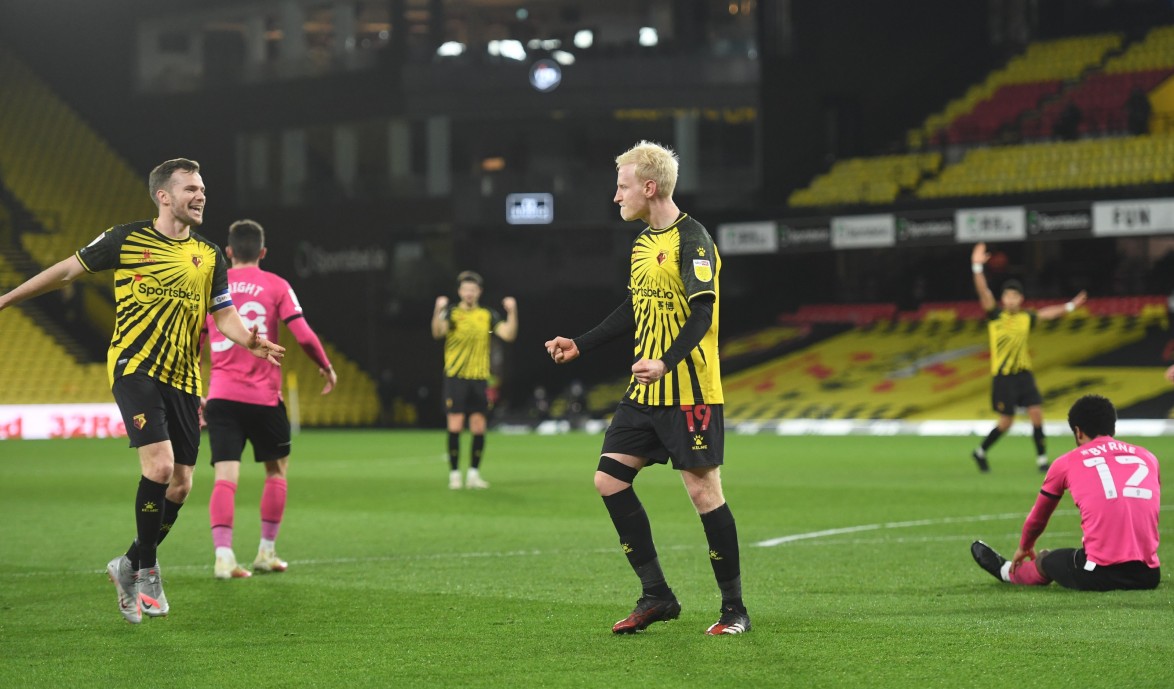 The team looked well placed to handle what Rovers have to throw at them with the midfield three of Hughes, Tom Cleverley and Chalobah in such good form. They have been exceptional in the last three games, combining beautifully and providing energy, power and control in the middle of the park.

“I'm supposed to be sitting, but I get a rush of blood sometimes,” said Hughes, who has scored in back-to-back home games. “My role is to sit, back up play and give the other two license to get forward without worrying what's behind. It helps the fluidity of the team when we have three in there. We are combining nicely and we all bring different things.

“I've played with Nate since I was 17. I know his game and he knows mine. We work really well together. And Tom doesn't stop. His energy rubs off on other players and he works his socks off. He works so hard and is a top pro. It makes others stand up and follow suit.”

Ismaïla Sarr is certainly following suit and producing a consistently high level of performance. He had fans standing up at home with the burst of pace he showed in the build-up to the first goal against Derby County and is marrying that with a staggering work ethic.

“He's frightening,” said Hughes. “How he does it every single game is scary. Everyone talks about his pace and that's brilliant, but his technique and touch at the pace he runs at is frightening. He does not stop for 90 minutes and it's the control he has at such pace that is the most impressive thing. He's a good lad, too.” 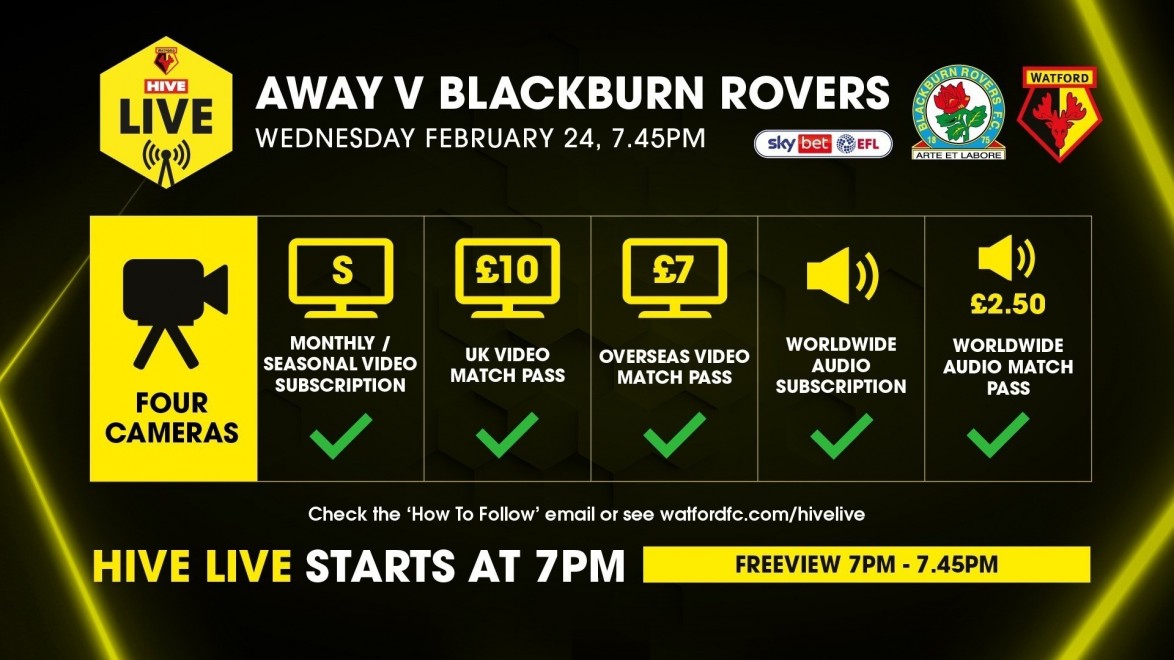 Will Hughes, Tommie Hoban, Gifton Noel-Williams and Tommy Mooney will all be part of our build-up to Blackburn Rovers v Watford from 7pm on Wednesday night (February 24), ahead of the 7.45pm GMT kick-off. Click HERE to find out more and secure your pass.