Hodgson: ‘We’ve Got To Be Ready For Another Tough Test’ 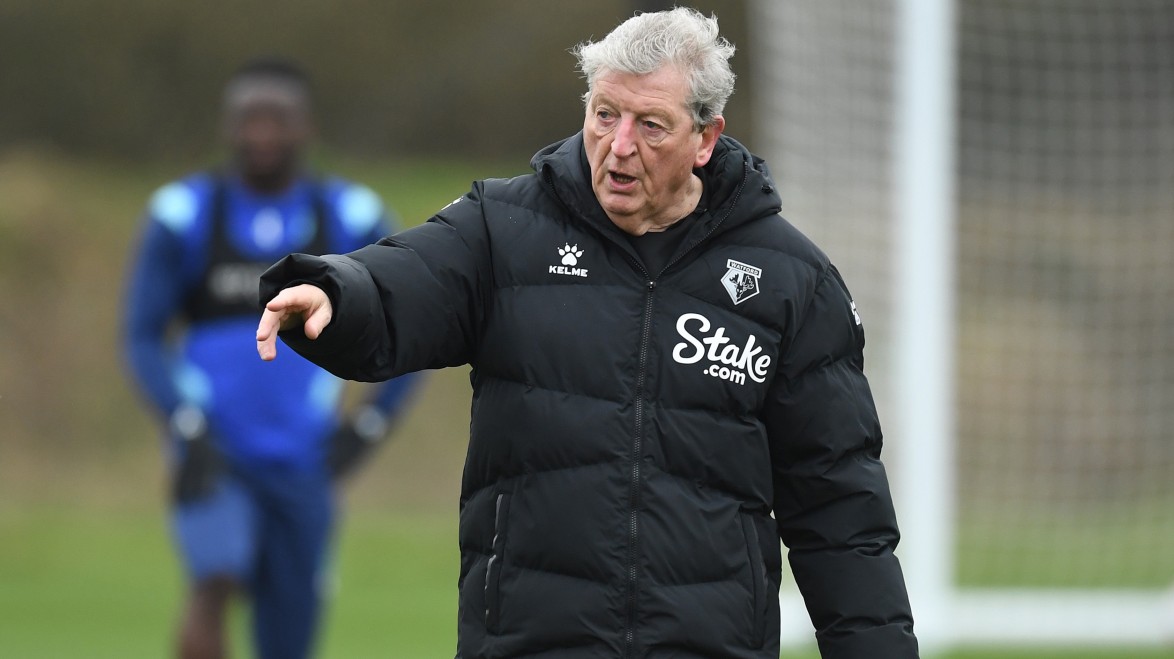 Manager Roy Hodgson expects another tough test ahead of Watford’s third match in a week away at Southampton on Sunday (March 13, 2pm), but he remains hopeful that the team’s hard work in training can yield points out on the pitch in the remainder of the season.

The Hornets fell to a disappointing 4-0 defeat at Wolverhampton Wanderers on Thursday evening after being narrowly outdone by Arsenal four days earlier, but they now have another chance to quickly bounce back in the Premier League.

The 10th-placed Saints have fallen to back-to-back losses in the top-flight following a five-game unbeaten run, but Hodgson has been impressed with their exploits this season under Ralph Hasenhüttl.

Watford sit nine places below their upcoming opponents with 10 games remaining, and though Hodgson is aware of the uphill task ahead he remains confident that his players can exact revenge on Southampton for October’s 1-0 loss at The Vic, and spark an upturn in form. 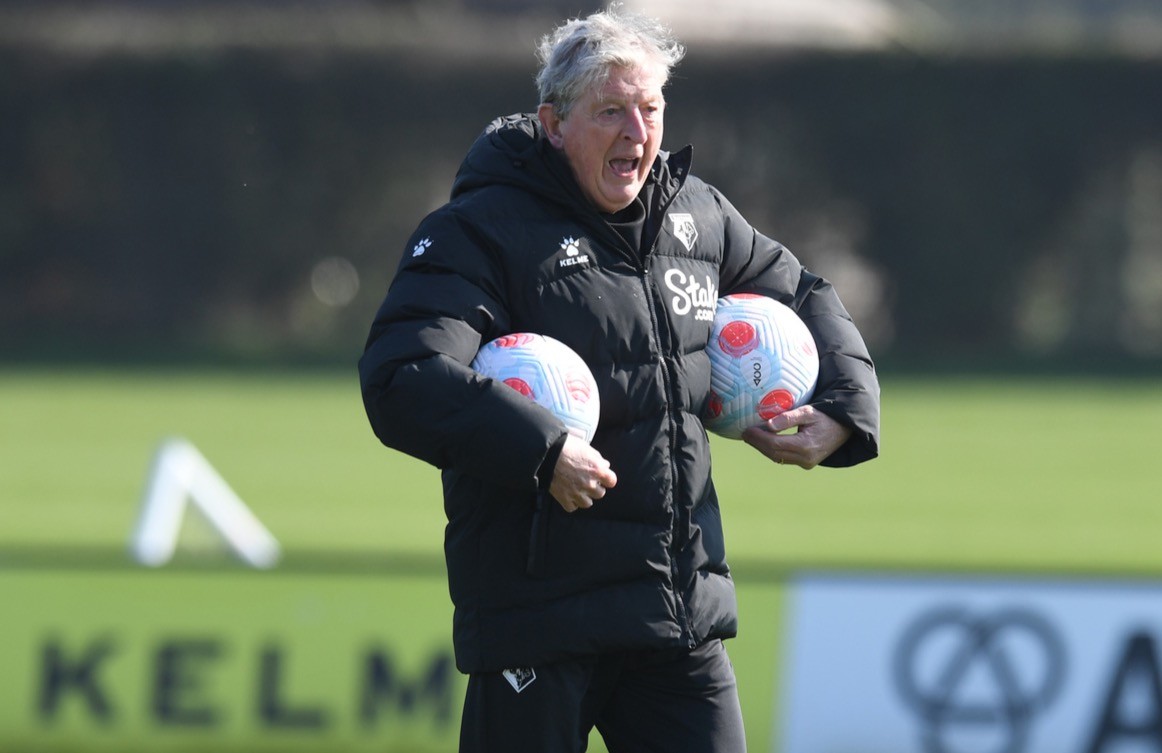 “Southampton have got plenty of quality players, and despite their recent run they should be full of confidence because they’re in a nice position in the table, and they’re playing at home,” said Hodgson, 74.

“Ralph’s done a good job there, and I think they were clever in their recruitment bringing him in. They’ll have probably been rubbing their hands together when they saw our result at Wolves, but we’ve got to do everything in our power to scotch that thought.

“I knew when I took on this job that it was going to be a difficult challenge, and it certainly hasn’t got any easier. I knew the players and what we would have to try and do to make them a competitive unit, and that’s what we’re still doing. I came into the job believing I could do a job for the club, and I still feel that.”

Among his squad Hodgson will be hoping top scorer Emmanuel Dennis can find his shooting boots at St Mary’s, with the Nigerian forward having notched nine goals so far in his maiden Premier League campaign. 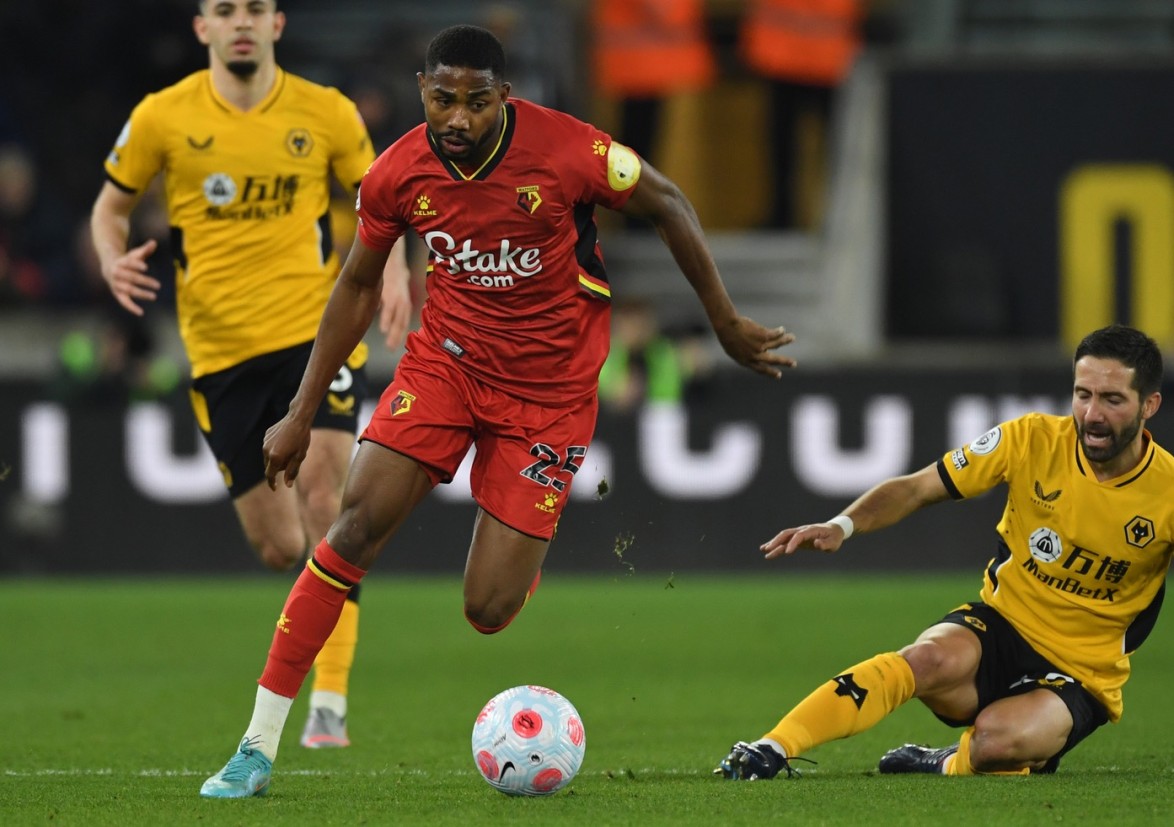 The English top-flight hasn’t presented any major surprises to Dennis who has enjoyed working with Hodgson since his January appointment, and the 24-year-old is eager to add to his tally on the south coast having gone four games without a goal.

Dennis added: “I knew the league was going to be physical, with big players and lots of running. It’s very technical and you have to be smart, but step-by-step I’m getting used to it and I’m happy.

“I feel pressure in every game because I want the team to pick up points and win matches, and I want to contribute positively. Every day I try to push myself to improve, and the squad is doing what they can to change things.

“He [Hodgson] is a good manager, with lots of experience. He pushes us all in training every day and demands so much, which is good. We’ll keep working and hopefully our efforts will pay off.”