Hodgson: ‘We’ve Got The Tools To Cause Wolves Problems’ 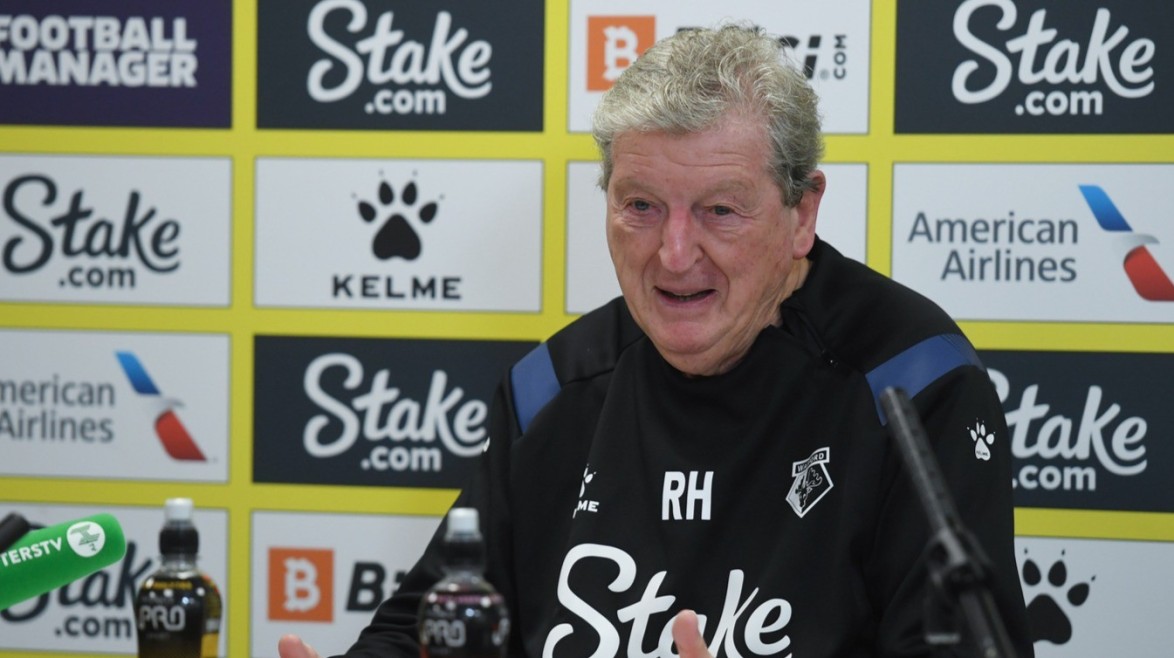 When asked about Wolves, who currently sit eighth in the Premier League table, Hodgson labelled it another tough test and acknowledged that the Hornets will have to perform in the West Midlands if they are to take the spoils.

“Whenever you go into a game you believe in your squad and always dream of the players having good games and bringing out their best qualities, and if they do that they can cause problems,” said Hodgson, 74. 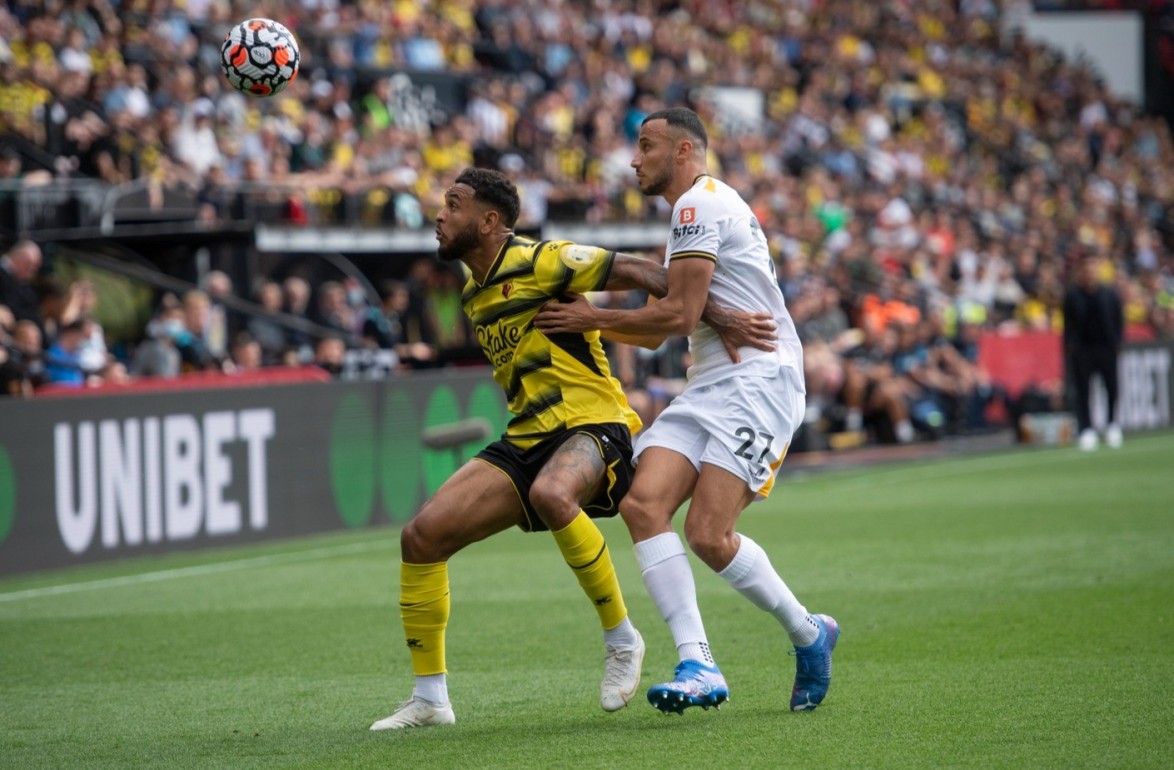 “We know Wolves are a good team, they’re hard to beat and they’re not in their position in the table by chance, they’re there because they play well and take points from games.”

Following strong displays by forwards João Pedro and Cucho Hernández in the absence of Joshua King and Ismaïla Sarr on Sunday, Hodgson was pleased to see the young attackers excel when called upon. The Watford boss was keen not to use King and Sarr’s absences as an excuse, as that would be to “admit defeat”.

“The reason the top teams do so well is the competition for the players in the first team is so high, no one can afford to rest on their laurels or their name because they know behind us we’ve got some top quality players,” the manager continued.

“The more we can have competing for positions the better it will be, the more games João and Cucho get will be good too as it will improve their confidence and experience. We know they’ve got talent so that’s also very positive. 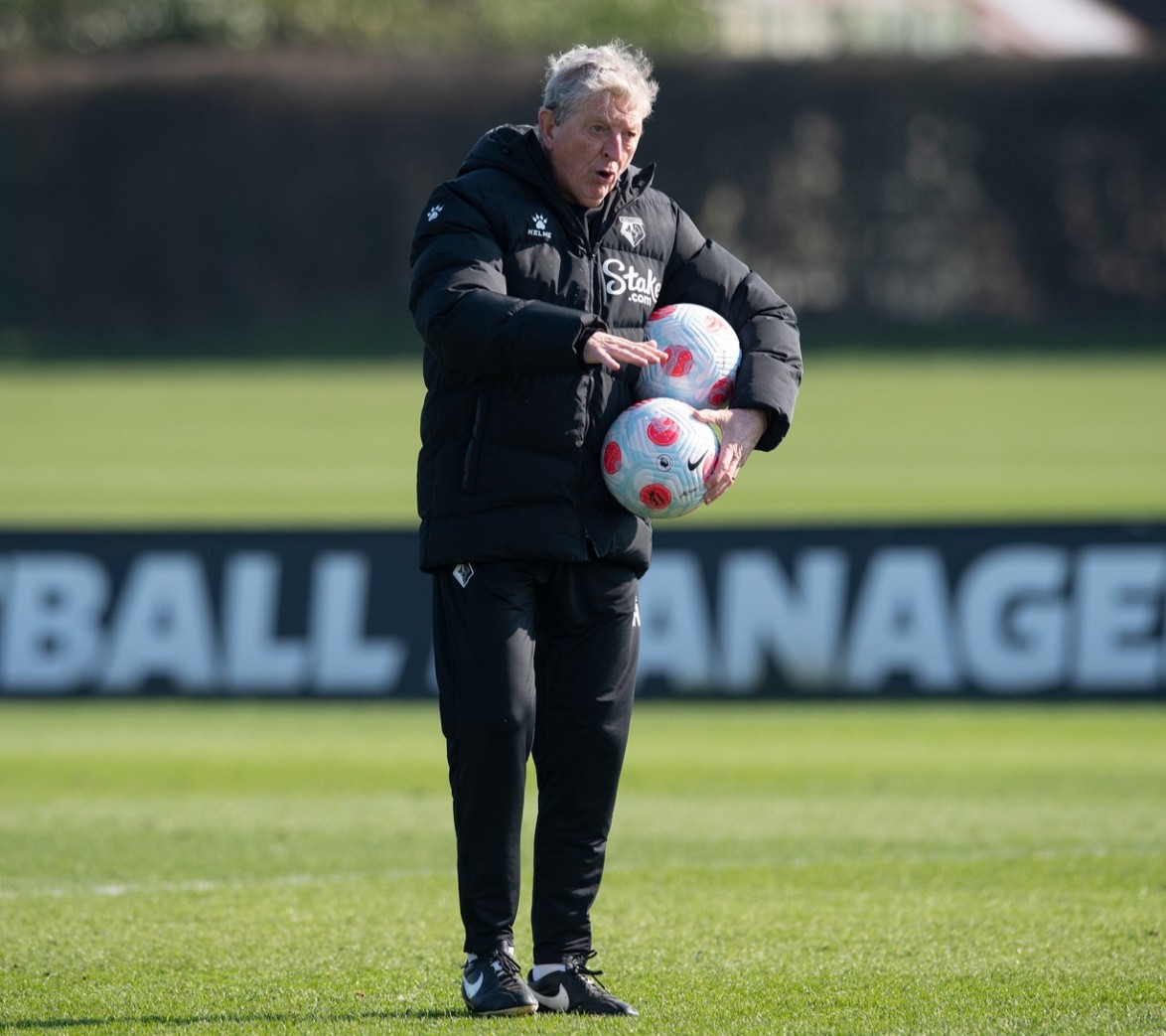 “I think the last thing we would ever be doing is lamenting that we’ve lost a player through injury. Once we start doing that we are accepting defeat, and I don’t intend to accept defeat.”

Hodgson would like his side to take some of the positives from Sunday’s narrow loss to Arsenal into their upcoming games at Molineux and against Southampton (March 13, 2pm KO), admitting individual quality and excellent goals were the difference at Vicarage Road.

He has continued to show his pleasure at the dedication of his team in training and is excited to see that translate into improvements on the pitch, believing sometimes the Hornets have come up short with results even in good displays.

He reflected: “There were a lot of good things [against Arsenal]. Large swathes of our play were pretty good, the shape of the team was pretty good throughout, the problem is when you play the top teams, if a chance comes their way they are capable of scoring very good goals. Each of their three goals were well taken. 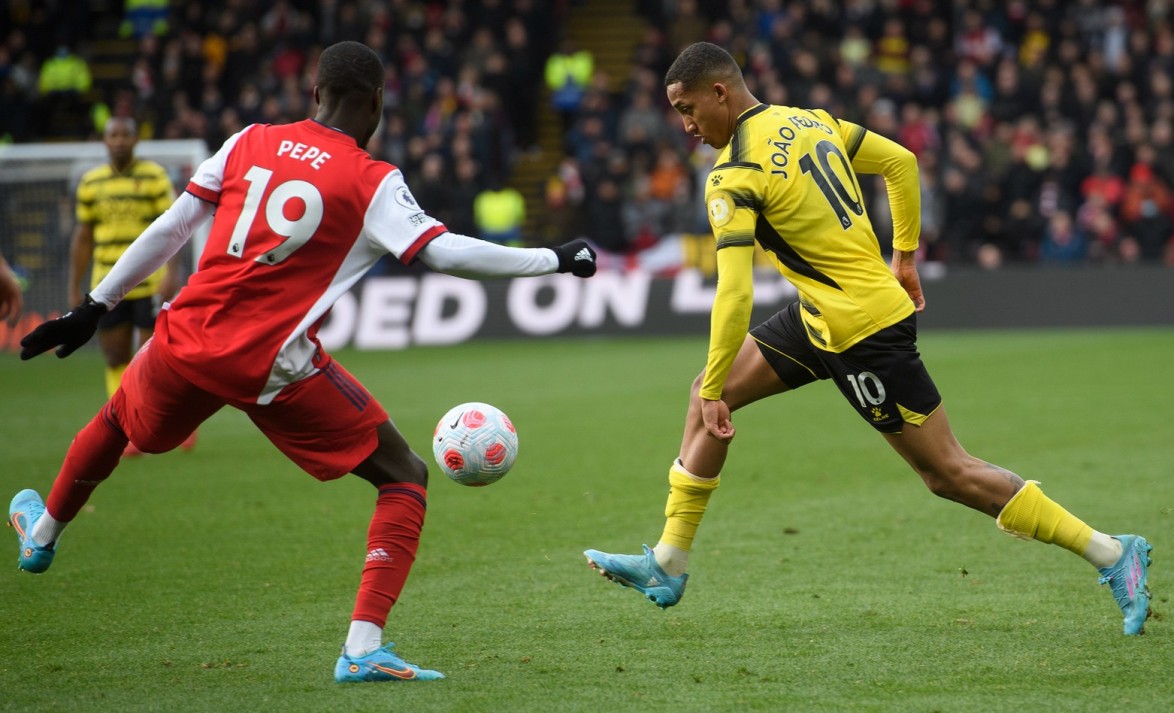 “I thought the team did pretty well against a strong opponent and it does give us a few things to take forward into the coming games.

“The way the players have worked very hard to try to buy into some of the thoughts we have, and things we think are going to be needed going forward to give ourselves a chance of survival, has been very pleasing. I’ve been really surprised at how hard they’ve worked and how quickly they’ve grasped the nettle. The problem of course is getting that situation where you turn a decent performance into three points. On more than one occasion we’ve found ourselves giving what we think is a more than decent performance, but it’s not led to points.”

Another positive from the game against the Gunners was the backing shown by the home support through thick and thin during the match. Hodgson noticed the Vicarage Road faithful’s full voice and hopes the travelling support can continue to help the team on the road in the next two games. 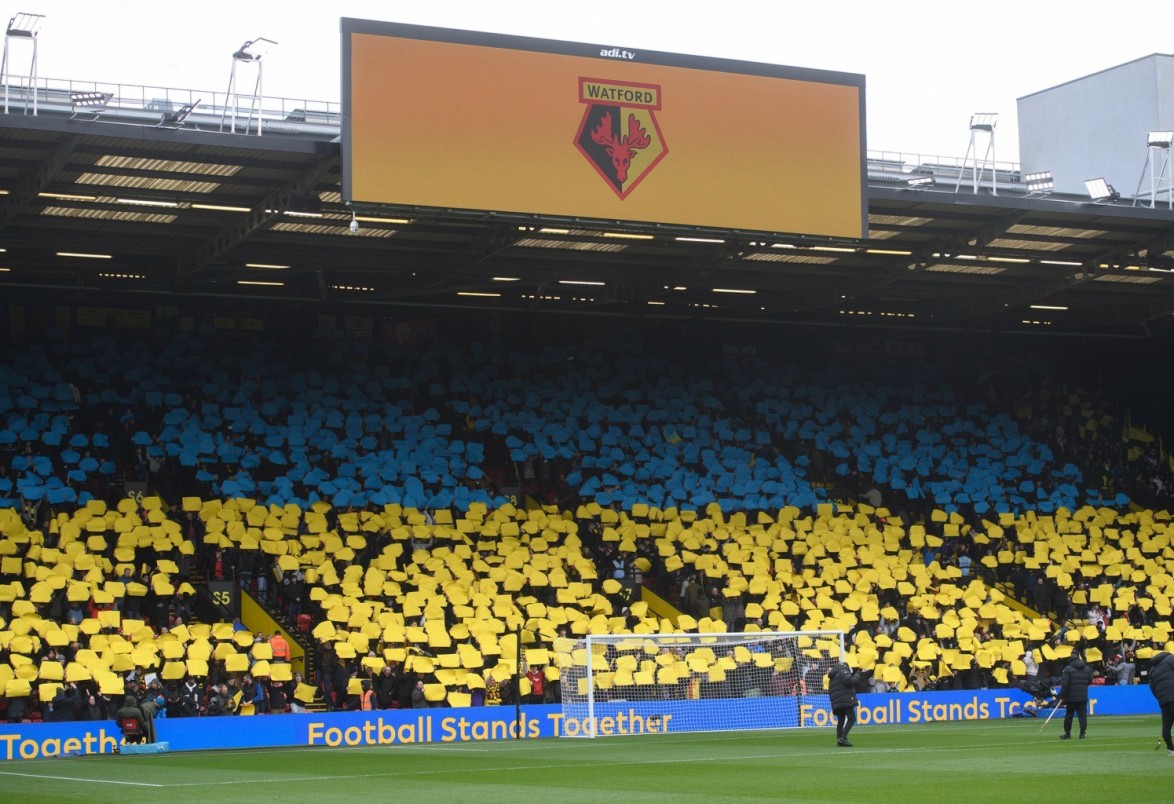 He added: “I thought throughout the game the crowd were very good and very supportive; as we pushed towards the end of the game they were really trying to will us over the line and you can’t ask for much more than that from a team which is near the bottom and hasn’t won a home game for a while.

“I don’t think our crowd deserves anything other than praise and sympathy for coming to the games as regularly as they do, supporting us as they’re doing and not going away with any reward. The reward when you get to a home game and have a full house and people are there to will you to win, the reward has got to be that you win. I know how disappointed I am after games, so why should that be any different for people in the crowd who are paying their money to come and watch us.”