Hodgson: ‘We’re Looking Forward To Getting Back Out There’ 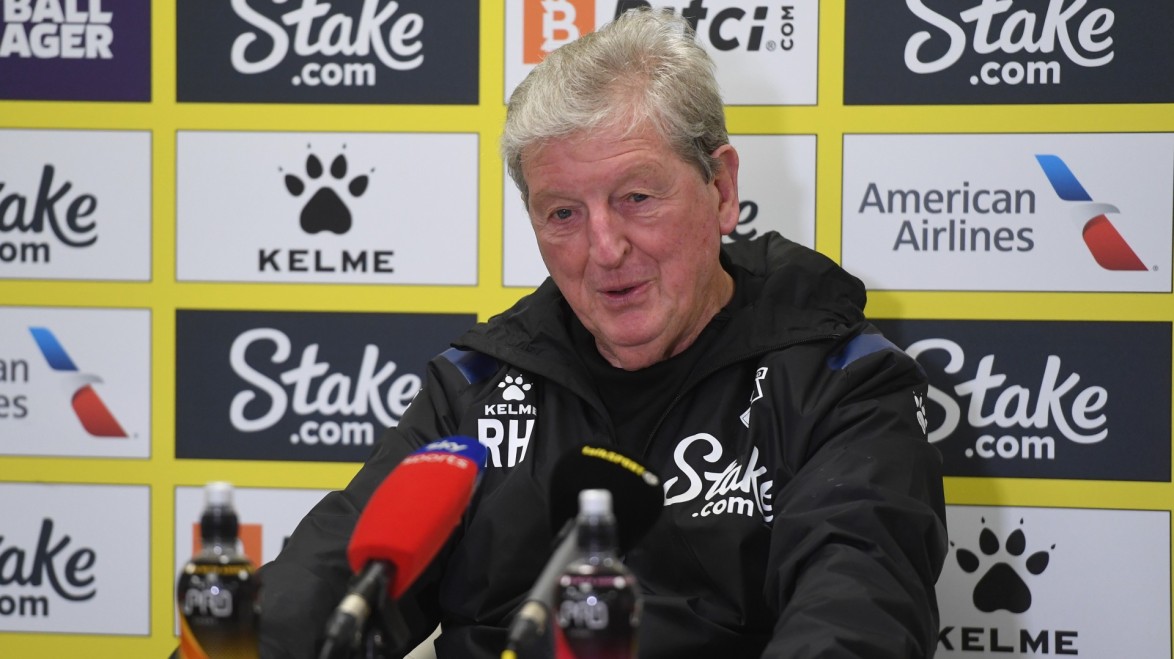 Manager Roy Hodgson is hoping to use Watford’s previous contest against Everton as a platform to build on, as his side play Leicester City in the penultimate match of the Premier League season on Sunday (May 15, 2pm KO).

The 74-year-old believes the Hornets can take positives from Wednesday evening’s goalless encounter against the Toffees (May 11), in which they ended an 11-game losing streak at home despite being forced into wholesale changes due to injury.

Hodgson is hoping to go one better than a draw in front of the Watford faithful, and admits he has a unique feeling going into a fixture that marks his final outing at Vicarage Road before retirement.

“It’s always a strange feeling when the season comes to an end whatever the circumstances, but there is no doubt this one feels worse in some respects,” said Hodgson. 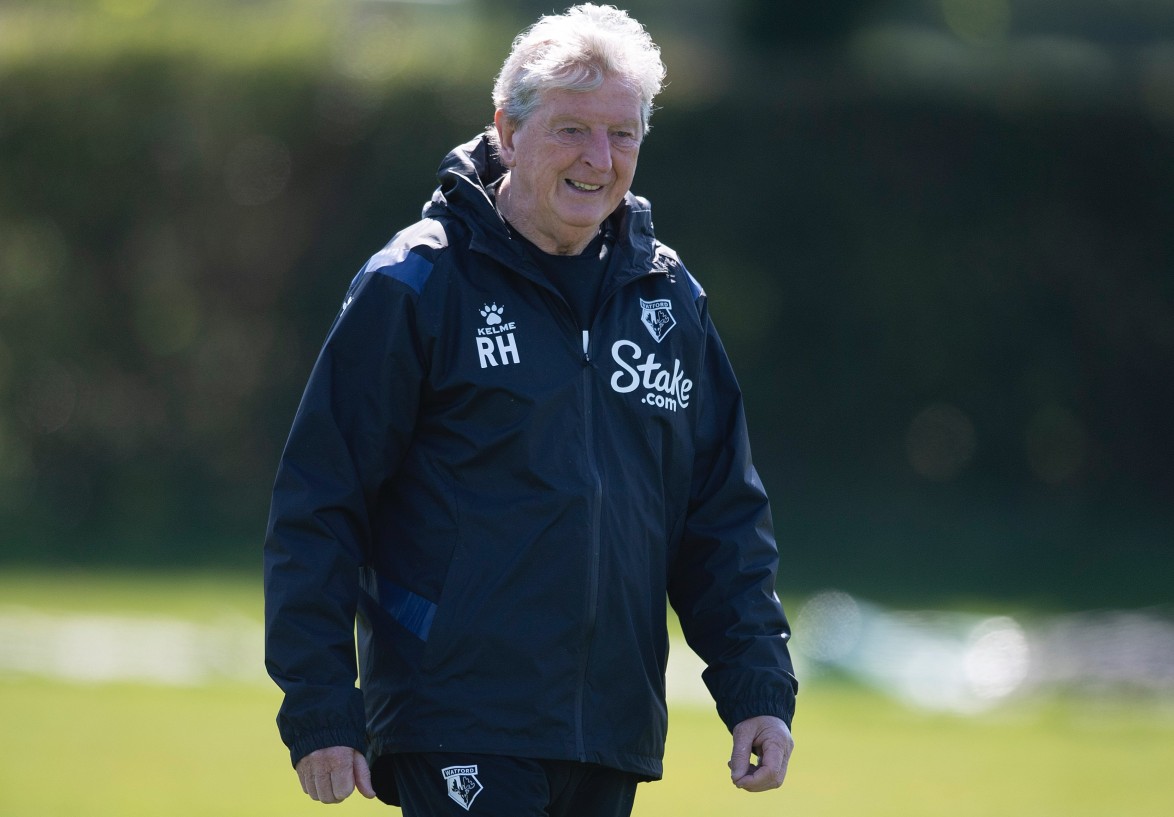 “Partly, that’s because the team is relegated and that’s not a nice feeling to live with, but also knowing that this retirement will be the serious retirement and I won’t get tempted back again.

“The really pleasing thing [against Everton] was the team unity and the team spirit, and the fact that everybody was doing their level best to do what we have been asking them. The way they played the other night is what we have been preaching from the very first day, and of course we have seen it before in other games.”

As for Sunday’s opponents Leicester City, one of their key attacking outlets will be Jamie Vardy who notched two goals against Norwich City in his previous match. Hodgson is well aware of the striker’s strengths having managed the 35-year-old during his spell as England boss.

“He was excellent to coach,” Hodgson said. “Jamie Vardy is a guy who really is what you see – his enthusiasm, his work rate, his desire and talent of course. You don’t play for England without talent. 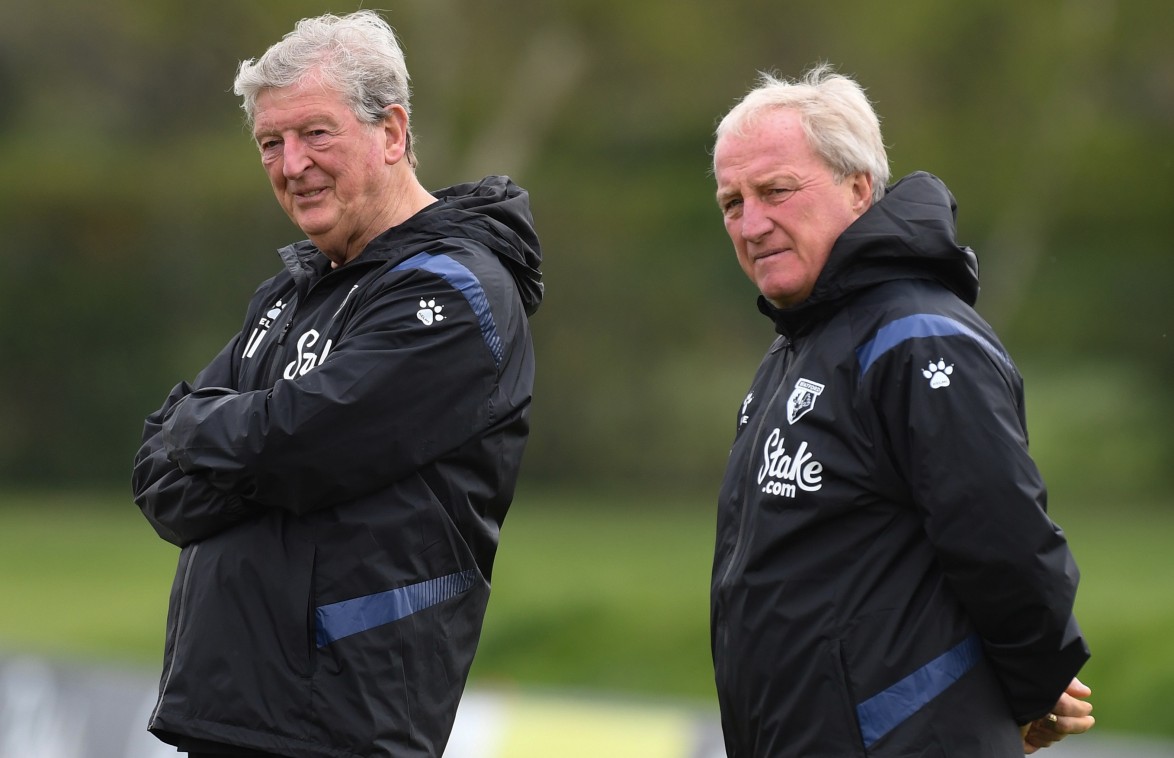 “I think he was unfortunate because his major strength is running behind people and stretching defences, and we often played against packed defences where there was no space to run behind. I found him a joy to work with and was always pleased to see him because he has that smile on his face.

“It’s a credit to him really because his start meant that he came into that cauldron that little bit later. He has come in with that incredible enthusiasm and dynamism.”

With injuries still presenting a challenge to Hodgson and his backroom staff following the latest team news, the Watford boss trusts the other talented players at his disposal to demonstrate their quality against the Foxes.

“I’m really happy to give those boys that played against Everton another go,” he added. “If anything, they deserve it. I’m not crying or bleating about the situation – I’m actually quite looking forward to it. 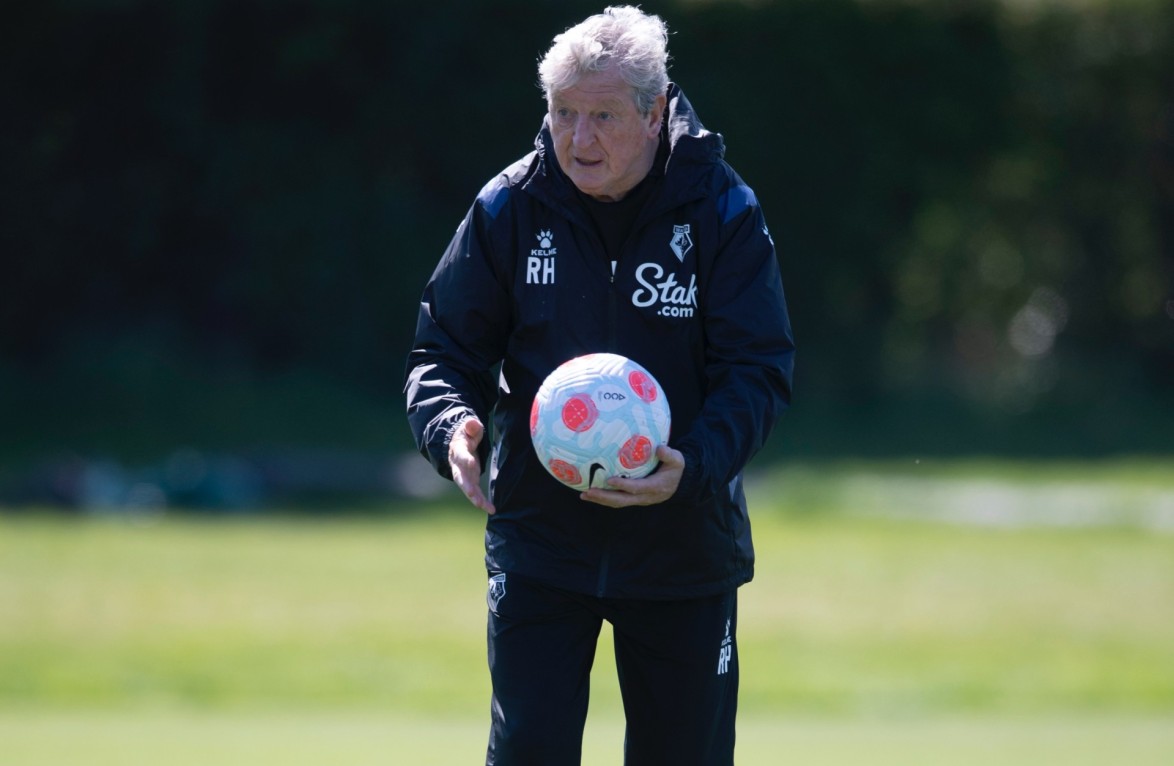 “For me, watching the game the other night was one of the more enjoyable experiences I’ve had here at Watford. They played together and did it with plenty of determination and guts. It might be somewhat of a pity for them if they suddenly found themselves taken out because some of the players were coming back.

“If the team was to pull the victory off against Leicester City it would be a tribute to them, and I would be delighted. I’ve learnt certainly one thing in my 75 years; you can dream, hope and say all the right things in press conferences but, there is only thing that really counts and that is when the referee blows his whistle on a Saturday afternoon and you are facing the 11 players in front of you.”