Hodgson: “The Second Goal Was A Killer Blow” 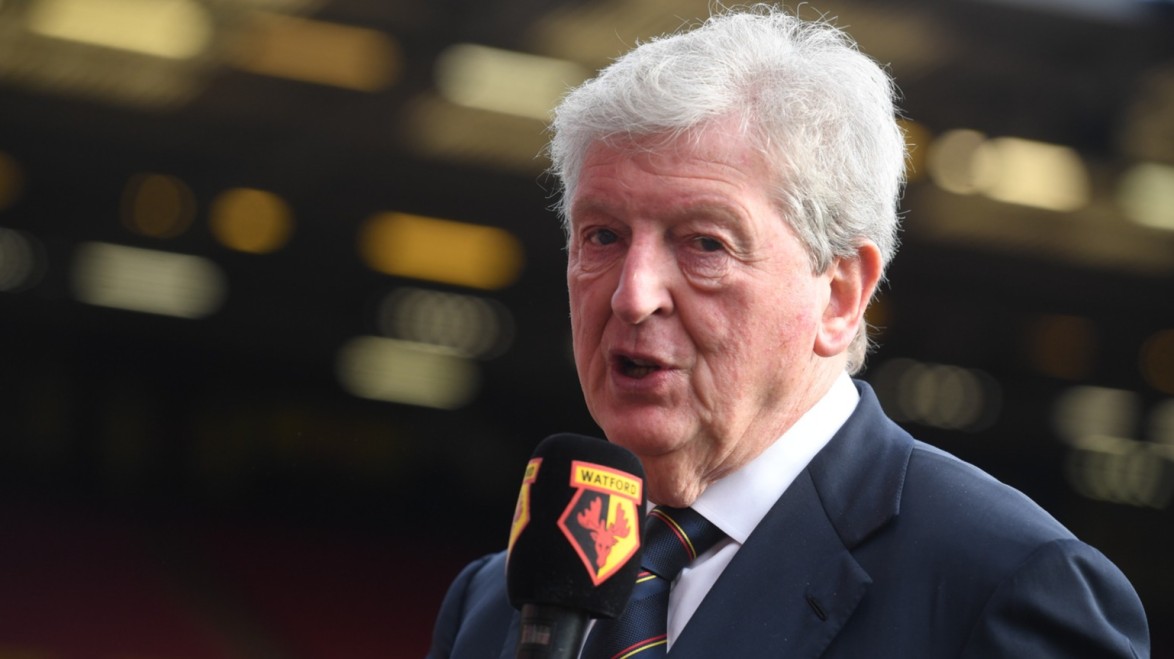 After two second-half goals sealed a 3-0 defeat to Leeds United at Vicarage Road, Watford manager Roy Hodgson says his task is to ensure spirits are kept high ahead of an important Premier League run-in.

Hodgson didn’t feel the convincing scoreline told the full story, with Raphinha’s strike the difference at half-time and goals from Rodrigo and Jack Harrison compounding the Hornets’ misery late on.

“Their opening goal was the result of their first serious strike at goal and it was a good strike,” Hodgson reflected. “I thought in the second half we came out quite well, showed a lot of determination and aggression. 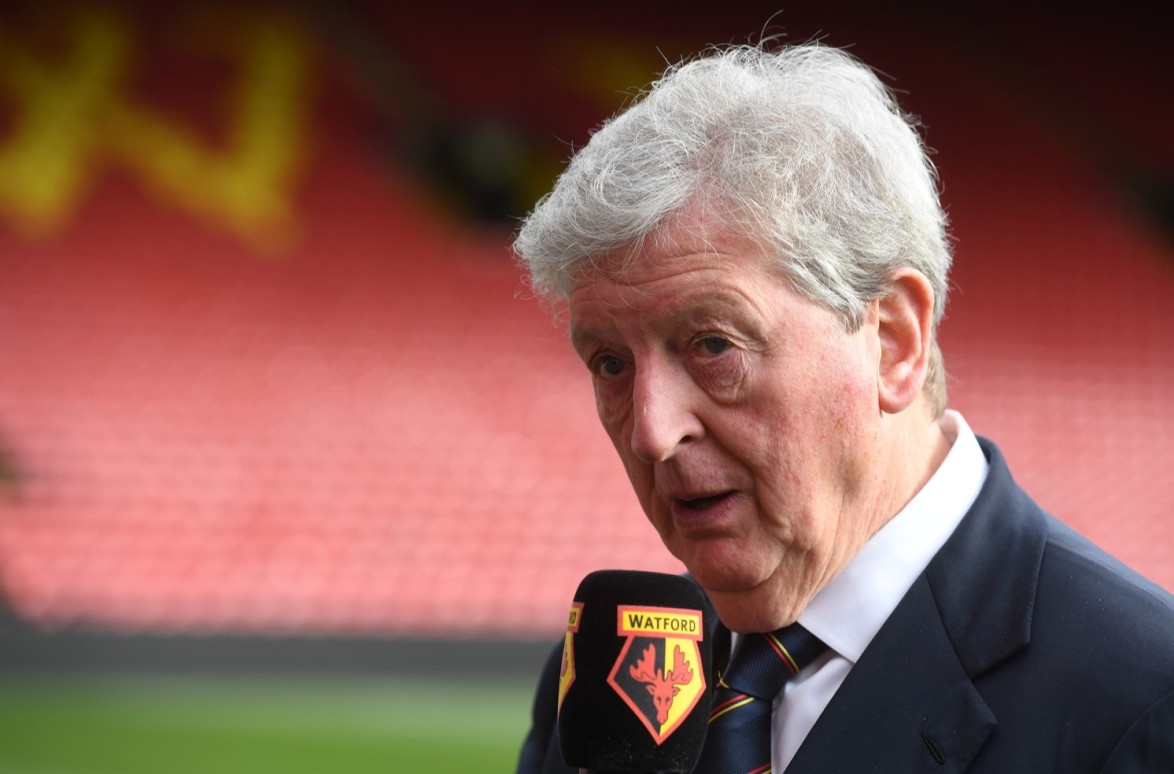 “It’s frustrating; we wanted it so badly. The second goal was a killer blow in a period of the game I thought we were doing fairly well. In a situation we find ourselves in when things go badly against you, it’s the last thing you want to see. It happened and there’s nothing I can say here that’s going to change that.

“I thought the players showed everybody that they believe in this and want to do it, but we conceded that rather sloppy and unfortunate second goal and in our current position, those goals kill games off.

“It was only with about 15 minutes left to go we missed a very good chance to equalise, and it’s very difficult mentally for players when you’re at the bottom of the table and have been all season to shrug that off and say ‘don’t worry, there’s three goals in this’ because we’re not dreamers, we’re realists.” 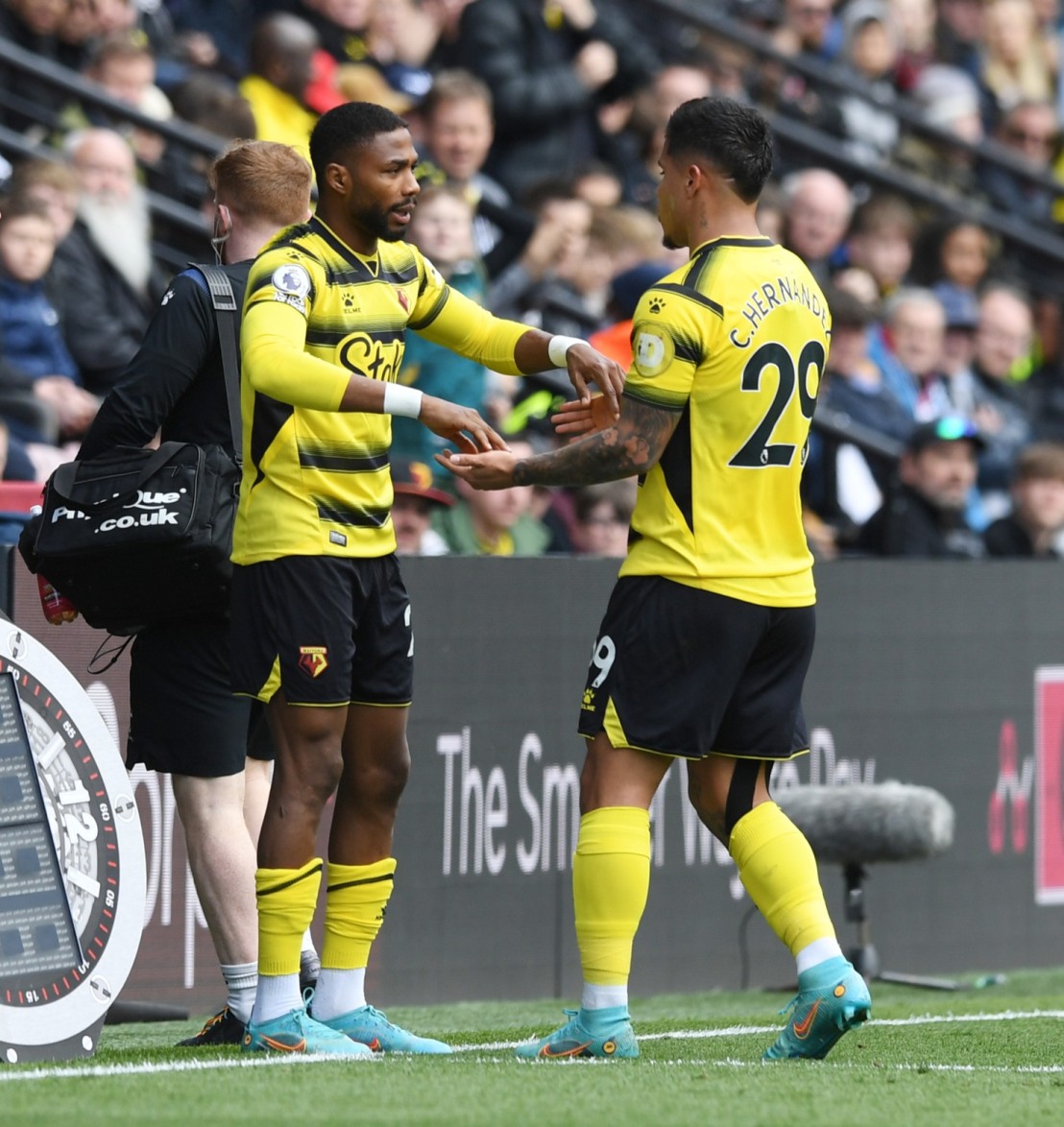 Cucho Hernández continued to make a positive impact on the team, but his injury forced Hodgson into a first-half substitution. Not yet aware of its severity, the manager is anxious with how the injury looked at first viewing.

“I’m always worried by muscle injuries,” said Hodgson. “Pulling up like he pulled up, I’m always concerned that it’s going to show something ugly, but I’ve got no idea at the moment and I don’t think we’ll know until the early parts of next week, because I don’t think they’ll scan it straight away, they have to wait for a few days. All I can hope for is some good news, that it’s not as bad a pull or tear as it could be.”

A full week of training precedes the Hornets’ next match against Brentford at Vicarage Road. Hodgson understands the task at hand and will draw on his vast experience as a manager to turn fortunes around. 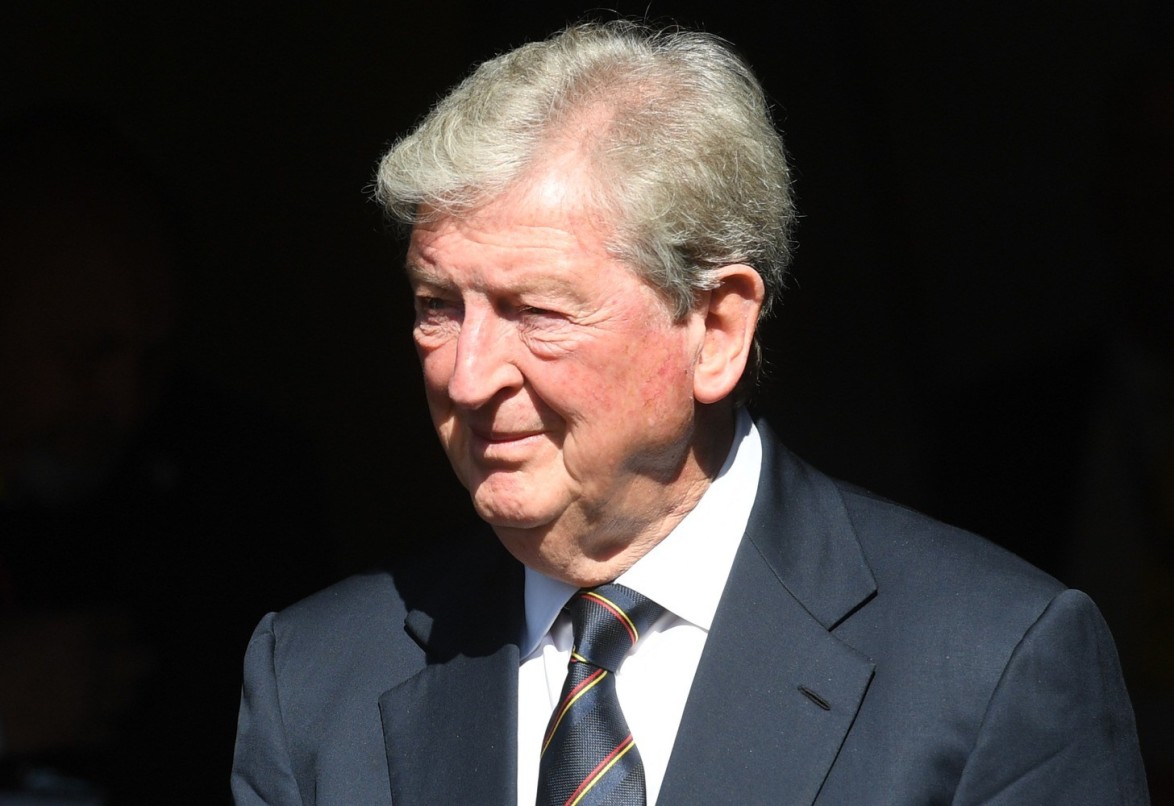 “I think I’ve got to try to remind them that what they did today, despite the fact that it looks awful - 0-3 against Leeds looks like a bad performance and bad result - I think my job will be to suggest to them that it wasn’t that bad, a lot of the things we did were the right things to do and the work rate and desire was there, we’ve got to keep that going,” he said.

“It’s not over until it’s over, and you mustn't allow yourself one minute to wallow in self-pity. You’ve got to keep believing, keep hoping.

“I’ve been a part of that at Fulham, we were relegated at half-time with three games to go, but in some way we got a result in that game and ended up staying up as well, so that’s going to be my message to the players. I’ve seen it happen before and still retain some belief in it and it’s a question now of the players themselves showing that faith and belief, and finding the mental strength that will be necessary.”