Hodgson: “The Players Should Be Proud” 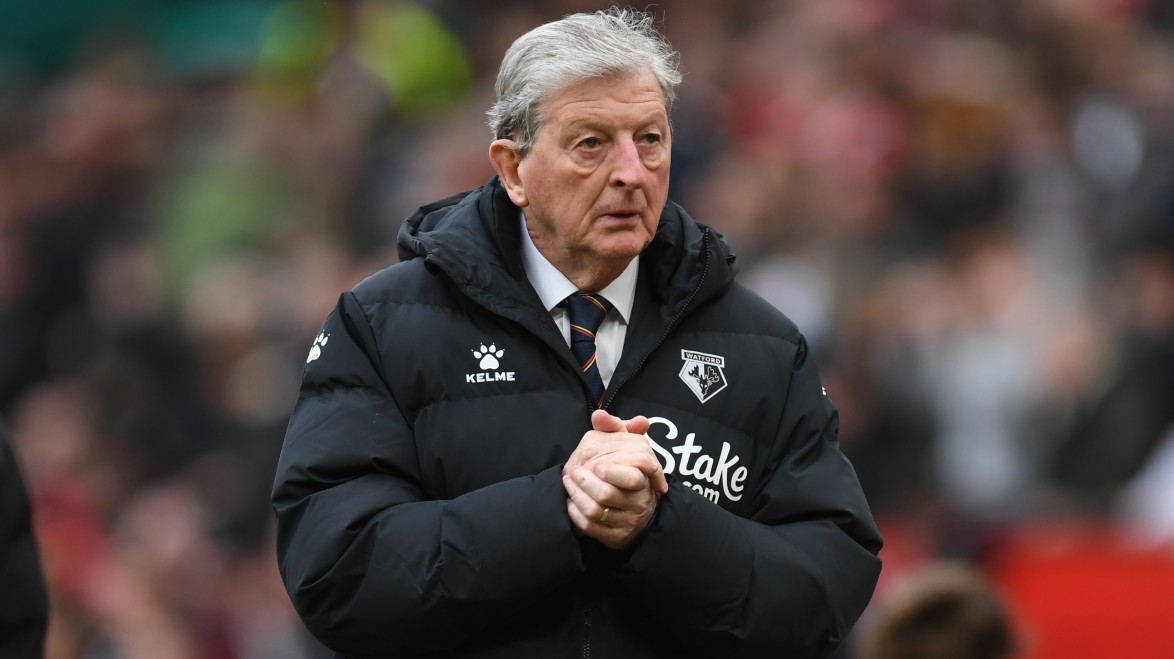 Roy Hodgson was pleased with his side’s efforts after they earned an important point at Old Trafford following a goalless draw with Manchester United.

In a tight affair, Watford’s chances were limited but they remained focused defensively and kept an important clean sheet on the road.

The 74-year-old knew the game was going to be challenging but was delighted with the result and is hoping his team will take positives from the match into the rest of the campaign.

“It was always going to be hard fought for teams like ourselves here,” said Hodgson. “We held our own exceptionally well. I wasn't thinking they were going to score every time they had the ball. 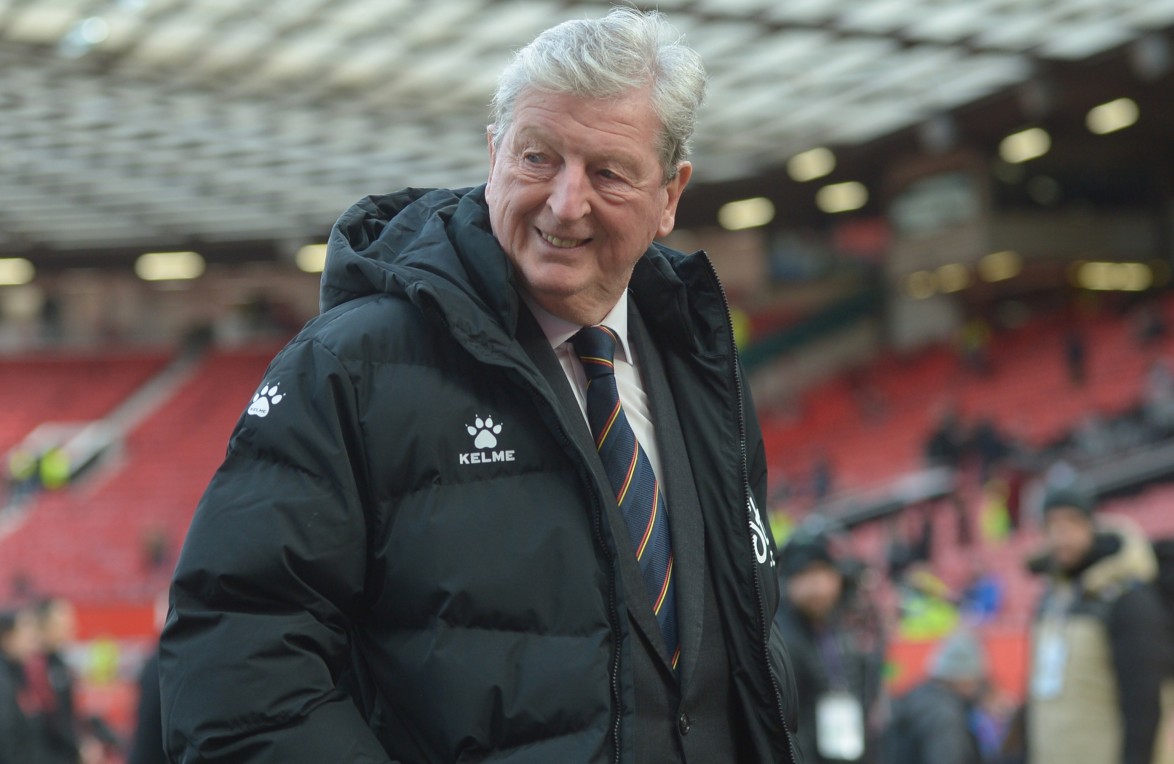 “We should be fighting for our lives on the pitch. The attitude of the team was outstanding. It would’ve been nice to have shown more composure on the break but that's hard to do in our position. Once or twice, we got into great positions and perhaps that first decision let us down a little.

“The players should be proud of their performance. I didn't see players leaping around afterwards celebrating, which shows me they've got high standards. We grafted so well, well enough to deserve a point I thought.”

When the Red Devils did create an opening, Hodgson was pleased with the defensive unity on display in a tough encounter where small margins could make the difference.

“We always thought if we could defend as well as we did, we might get a chance or two,” he explained. 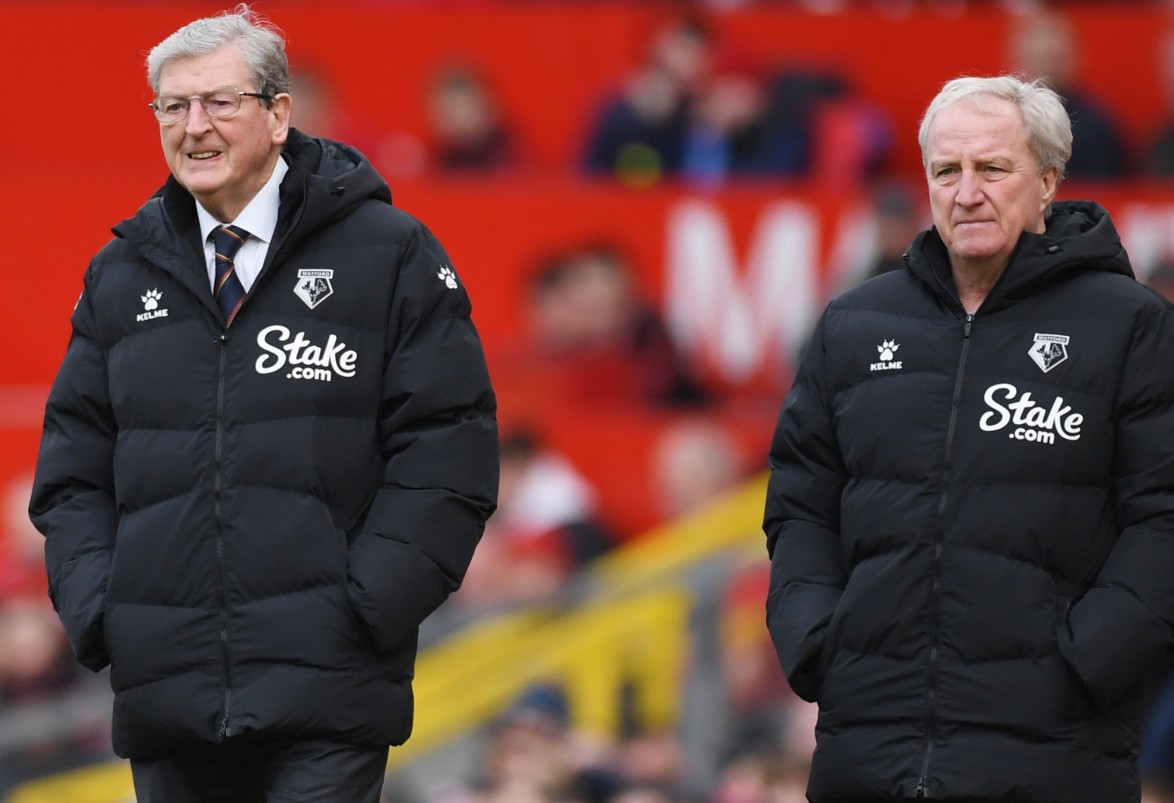 “They had quite a lot of the ball around our area, but they didn't create a myriad of chances, although Ben Foster dealt with the best of what they did carve out. If you're going to play against global superstars, you're going to need a keeper as good as Ben Foster.”

The Watford boss pointed to the work rate of his players as the catalyst to taking any points from a difficult opponent.

“This situation now boils down to humility in our position,” Hodgson said. “I know and the players know that there is no other way to get a result than hard work and some quality. If we drop away from that desire or it's diminished in any way, then that's when the problems will start. 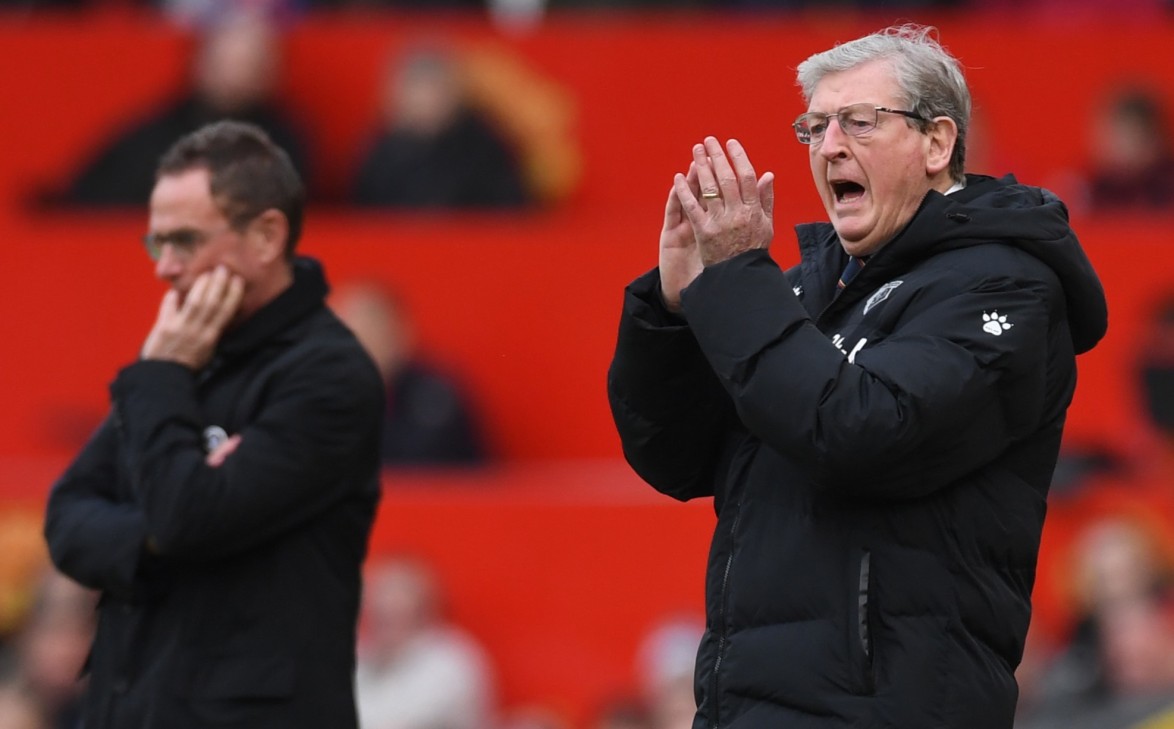 “The midfield three, especially, are setting the standard in work rate. Their stats have been exceptional during recent games in terms of the ground they’re covering.

“How many teams in the bottom three come here and don't come under pressure? I thought we dealt with it quite brilliantly. Quite simply the desire we showed means we're leaving here with a point I believe we deserved. We've got to put aside what we've done today and concentrate on next week now.”