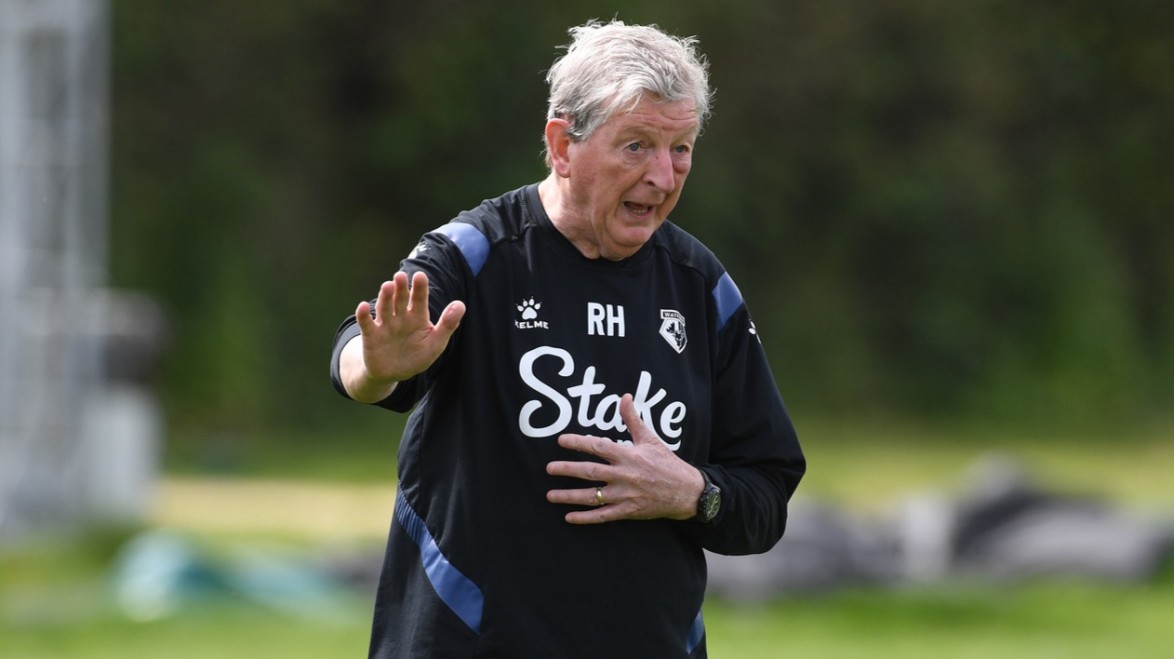 Injury woes will not disrupt the motivation of a Watford side keen to give their all until the end of the season, according to manager Roy Hodgson.

Facing the press ahead of tomorrow night’s meeting with Everton (May 11, 7.45pm KO), the former England boss gave an overview of the squad’s injury status, with several players either doubtful or missing for the game against the Toffees.

With the injuries prompting Hodgson to call on players who perhaps haven’t appeared consistently this term, he urged the squad to stamp their authority on the closing fixtures, with relegation from the Premier League having been confirmed in the wake of last weekend’s defeat at Crystal Palace.

“I think you appeal to their pride and sense of professionalism [as motivation],” said Hodgson, 74. “I thought that was very evident at the weekend, it was always going to be a tough game against a team that is doing well and we put on a very good show. 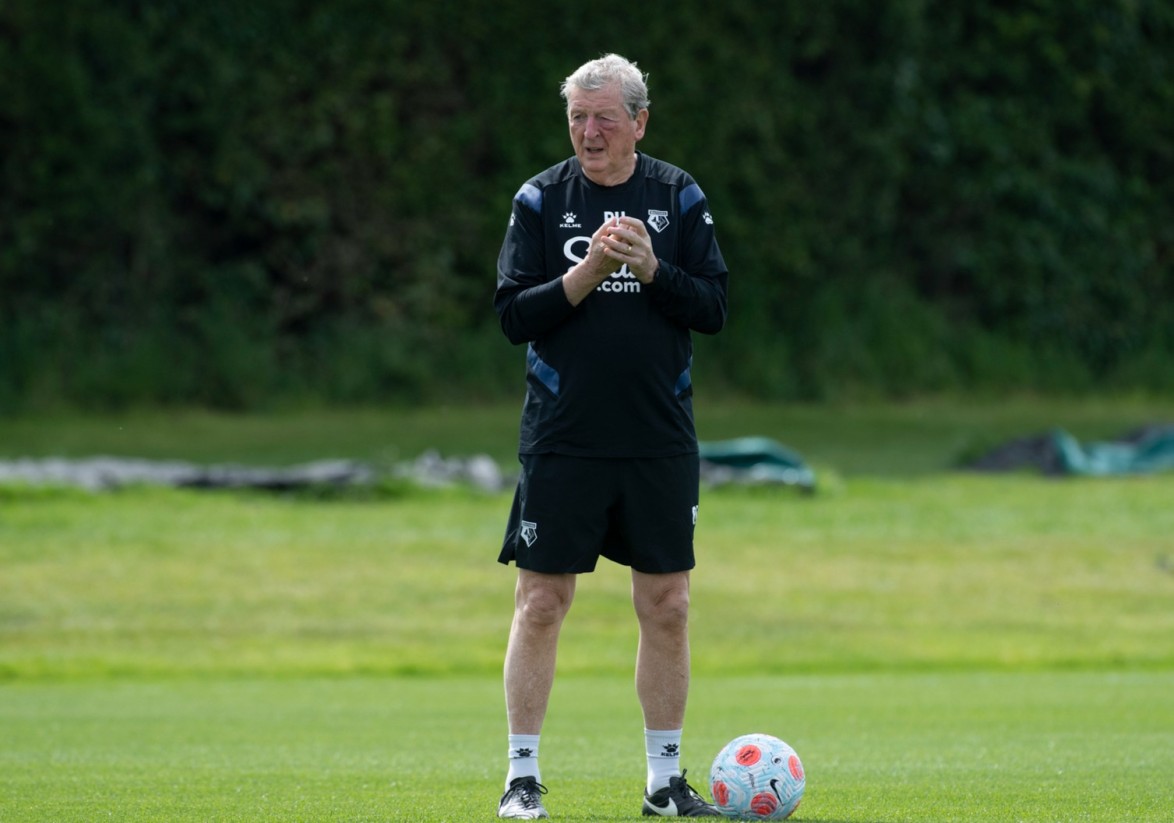 “I was hoping to play a similar team, but we’ve lost so many players that we find ourselves in the middle of an injury crisis. There’ll be an opportunity for some players to come in and make their case that perhaps I should have been picking them.

“The attitude in training has been fine, I can’t make any criticisms in that respect. We haven’t been fortunate in our efforts to stay up. We’ve lost games in recent weeks without playing particularly badly, more by circumstance than a lack of effort, so I have no criticism of the squad.” 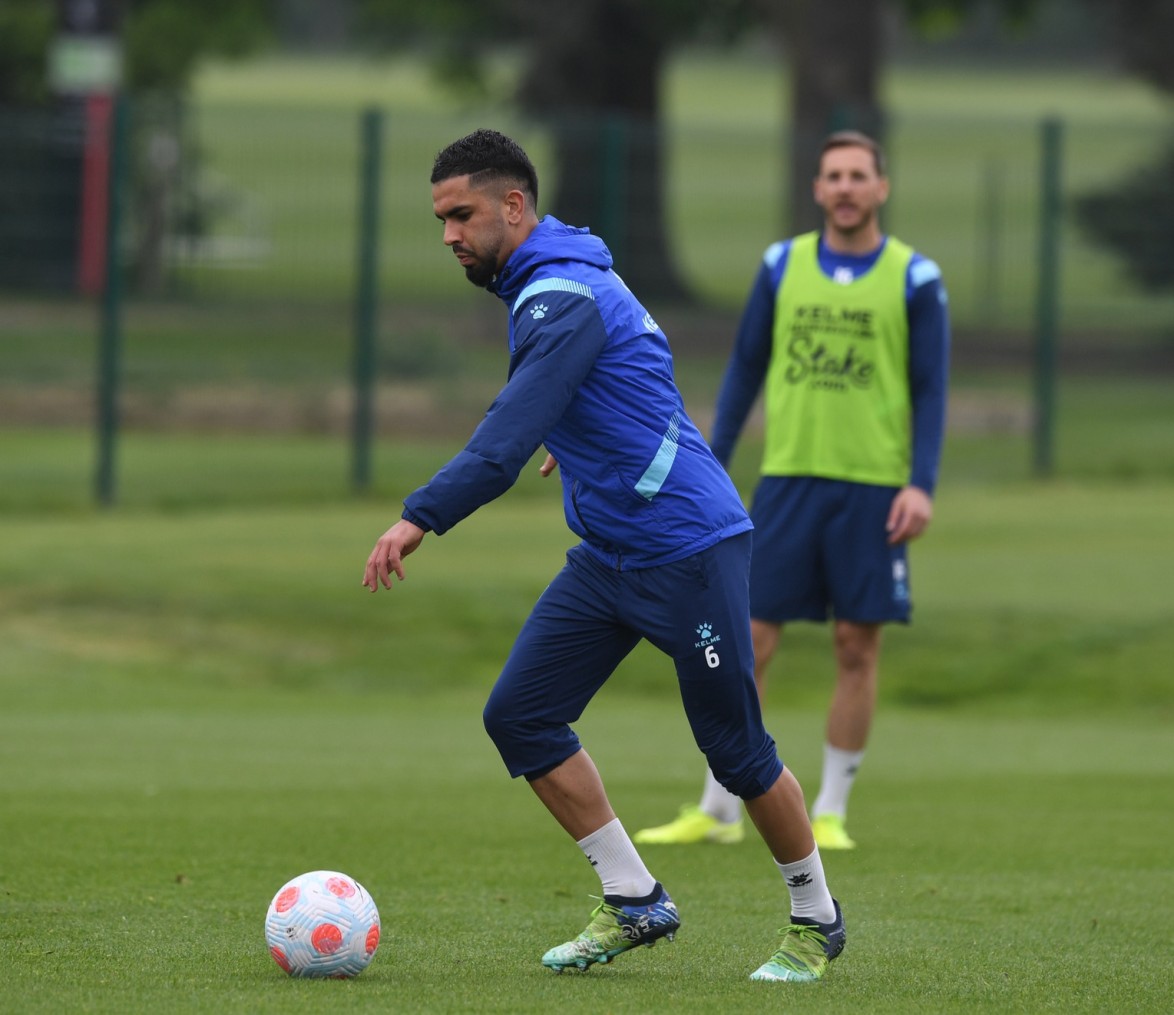 “One has been injured for the last couple of weeks, [Imrân] Louza,” explained Hodgson. “[Nicolas] Nkoulou is now injured, Shaq Forde, a young forward we like, has turned his ankle over in training and other players that were involved at the weekend.

“With [Tom] Cleverley, it’s the injury he received in the game, with [Emmanuel] Dennis and [Ismaïla] Sarr it’s a knee problem that they’ve reported which has ruled them out, and with [Joshua] King and [Kiko] Femenía, it’s sickness. We were hoping it would pass but it hasn’t yet.

“[Juraj] Kucka missed the last game due to a knee problem and will miss the next one for the same problem. 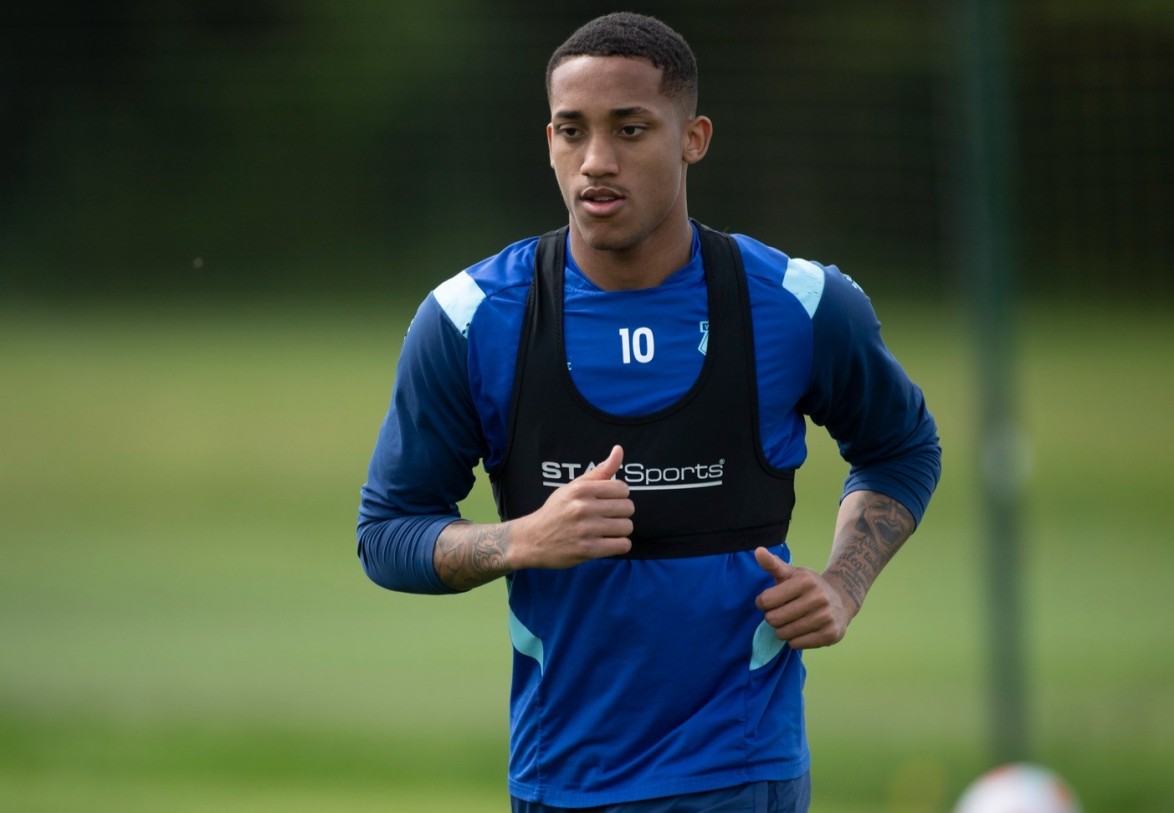 “We’re hoping [João Pedro] will be okay. He trained, it’s the first time he has trained but we will be hoping on him.

“We will have a team consisting of the senior players at the club who are fit, and I won’t really be having to leave anybody from the senior group out of the team because they’ll be needed on the pitch.”

Everton, helmed by Frank Lampard, present a difficult test for the Golden Boys as they fight their own battle for safety in the top-flight. The Toffees’ Head Coach played under Hodgson at international level, and received plenty of praise for his playing and managerial qualities. 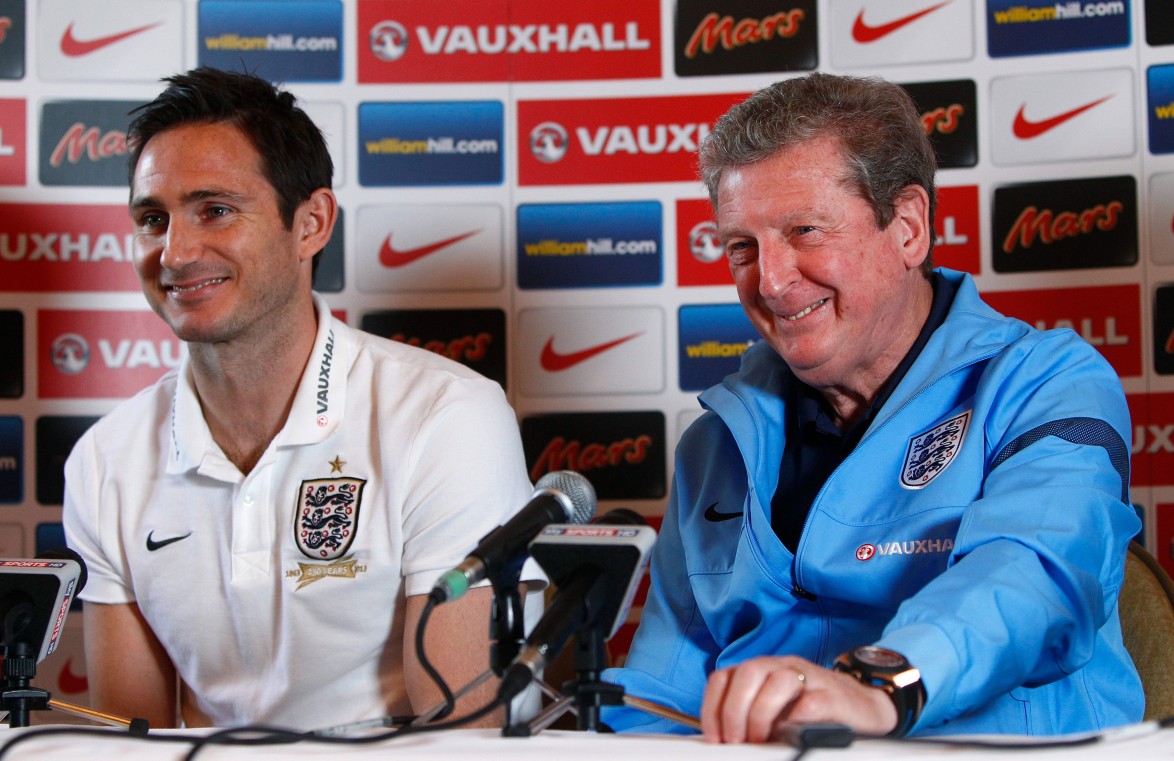 “I’ve got a strong opinion of him as a player, he played for me for England and was a wonderful player so I have the greatest admiration for him as a player,” Hodgson continued.

“His managerial career started very well at Derby County, he did brilliantly. He did well at Chelsea but wasn’t given a particularly long spell to really show what he could do, and now at Everton, in this situation he finds himself in, he is showing all of the signs of having the qualities needed as a manager to pull the team out of the fire. They’re fighting for their lives and it’s undoubtedly going to be a tough test for us.”