Hodgson: “A Positive Result Would Be Worth Its Weight In Gold” 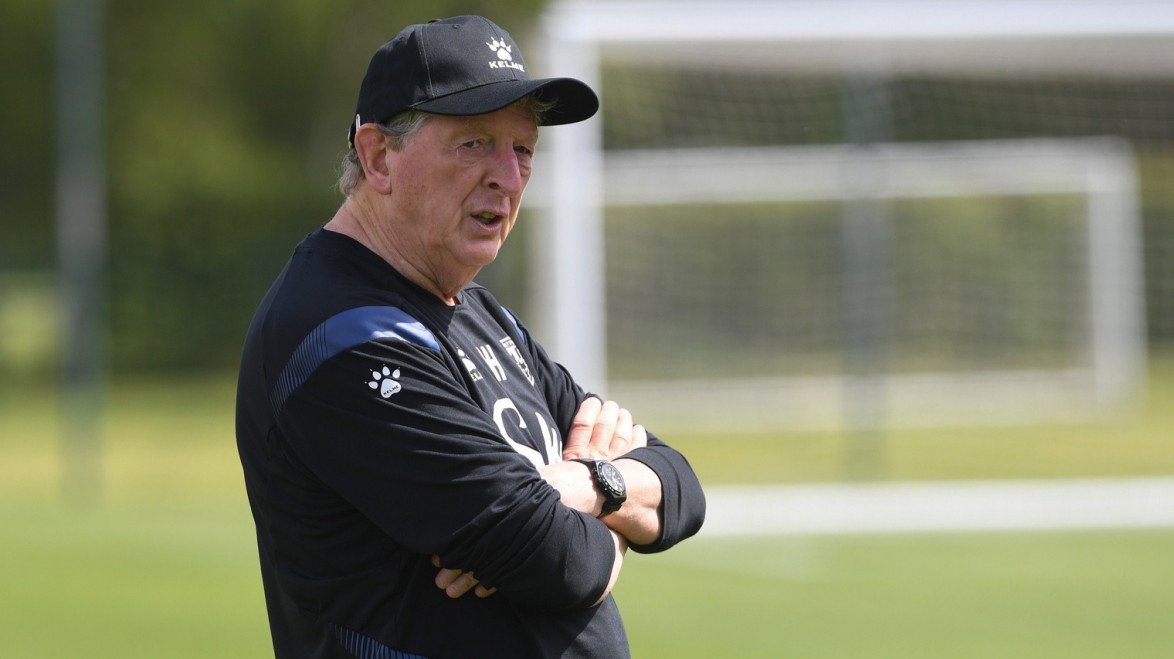 Roy Hodgson hopes Watford can end the 2021/22 season on a high away at Chelsea on Sunday (May 22, 4pm KO), believing a result can buoy the club over the summer and into next season.

Overcoming the disappointment of last weekend’s 5-1 defeat to Leicester City will be the Golden Boys’ challenge against the Blues, with Hodgson eager to put a smile on the supporters’ faces.

“It’s even more important after the real disappointment of last Sunday,” said Hodgson. “After two good team performances, the team went out and conceded five goals. The way we conceded them was in the worst possible manner. 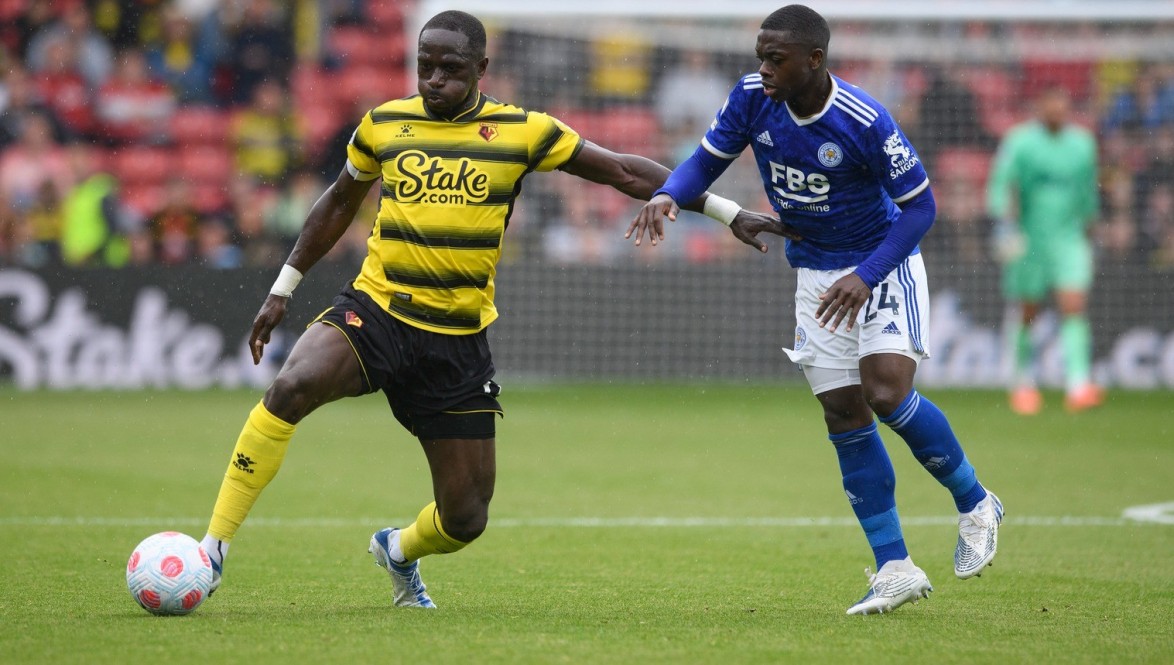 “The players will have to work hard mentally to get over that game because it came after two good ones. We’re playing Chelsea, it’s a great opportunity to show that we’re disappointed we didn’t show the home fans the type of performance they wanted to see, so we’ll try and show it in the away game.

“From the club’s point of view a positive result would be worth its weight in gold. The last result has plummeted morale, so if we could find a way to get a good performance it would be awfully good for the team going forward, and would mean for Ray and I our last Watford game isn’t one where we hand it to our opponents on a plate.”

The trip to Stamford Bridge will mark the final game of the former England boss’ managerial career, bringing an end to 46 years in the dugout, and he paid tribute to Watford as he prepares to lead out the Hornets for the last time in west London. 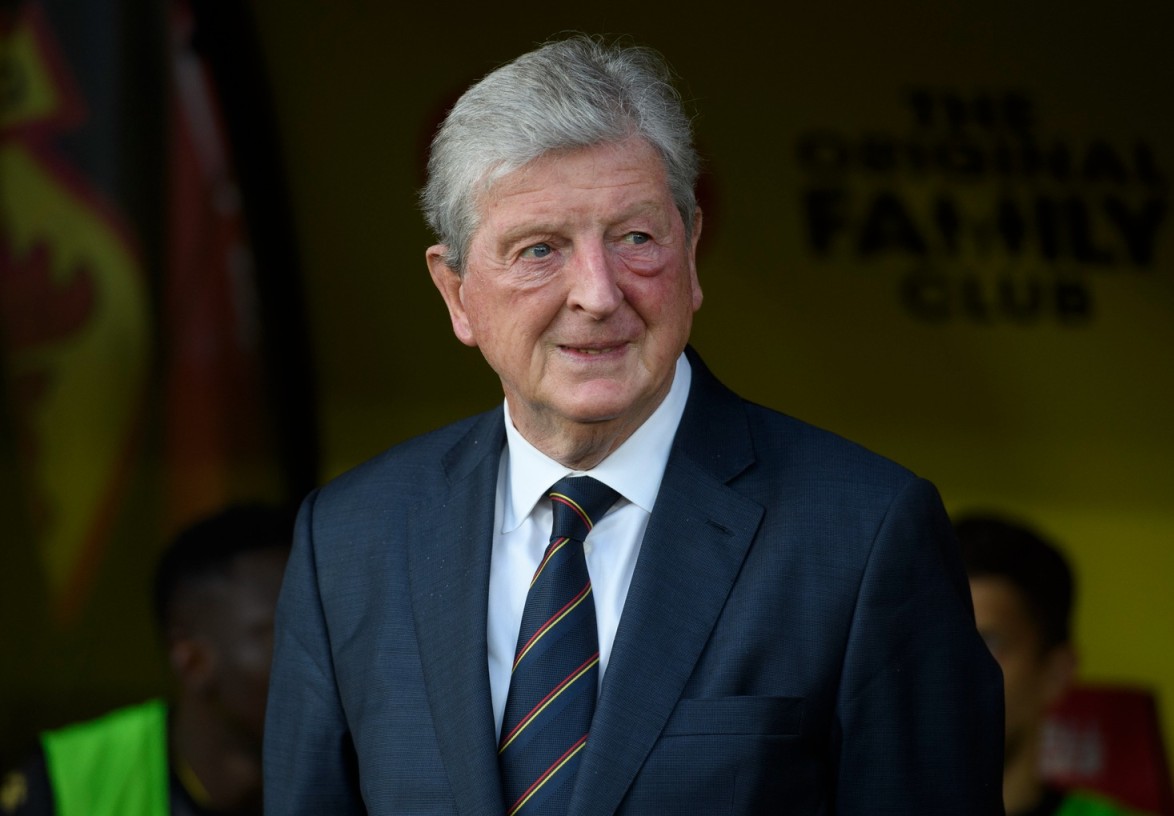 “Every time you leave a job there’s an element of emotion because you get attached to the people you work with,” continued Hodgson, 74.

“The players have not let me down at all in their training sessions and what they’ve tried to do in the games, so I have a lot of affection for them.”

A positive piece of team news in the build-up to the match was the return of forward Cucho Hernández to training, something Hodgson feels is a good sign going into next season. 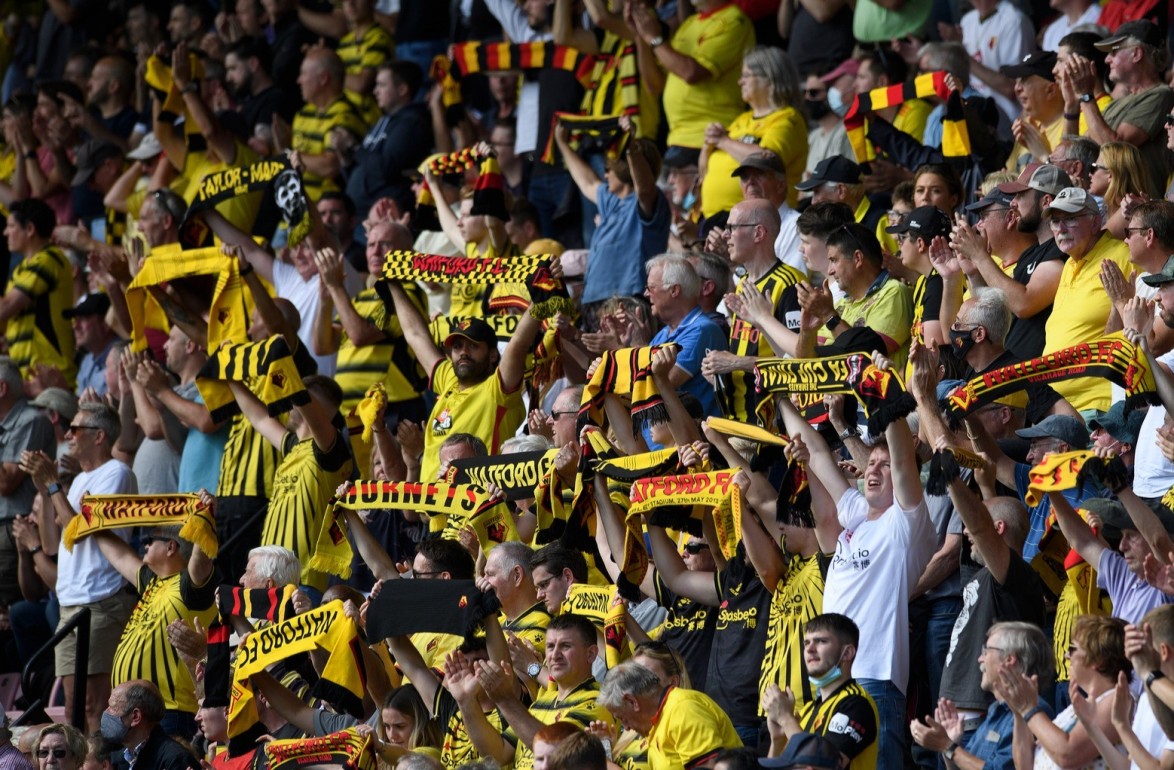 Hodgson also credited the supporters as “the best thing this club can put forward”, paying tribute to their loyalty throughout a difficult campaign.

The Watford manager added: “At the start of the new season you’ve got a good, fit player [Hernández] who is really up for playing. I’m glad to see him back before the end of the season.

“People believe in Watford and whatever happens, they will be behind Watford.”