Gosling: “We Have To End The Season Well” 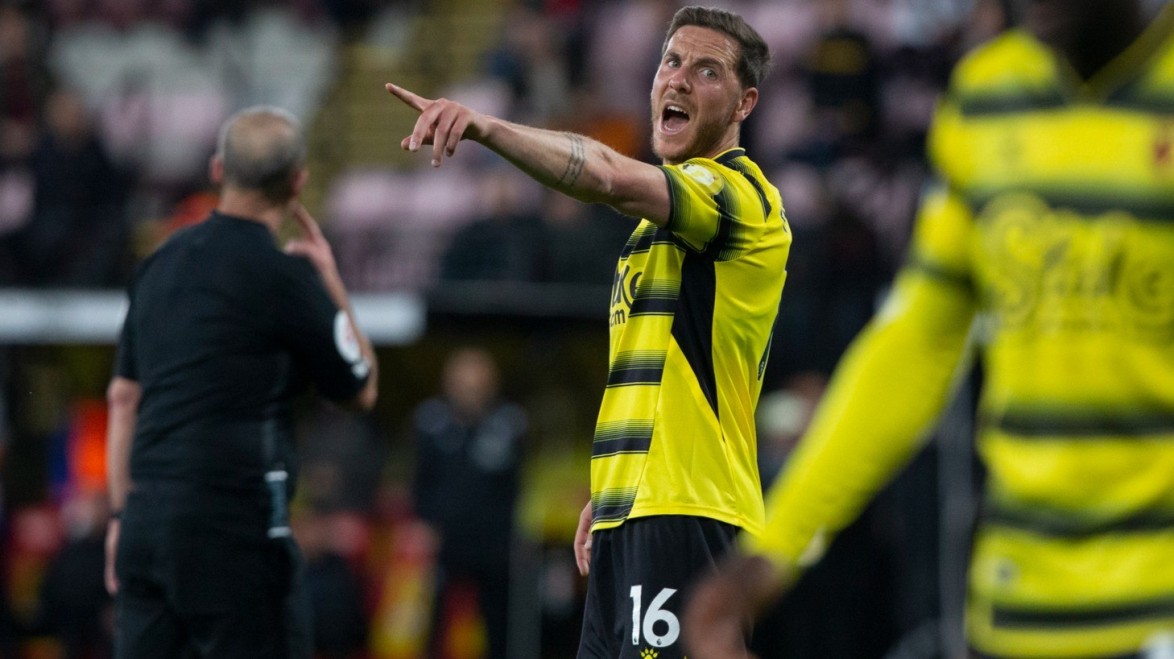 Making his first league start of the season, Dan Gosling thought Watford demonstrated character in their goalless draw with Everton at Vicarage Road and hopes the team can finish on a high in the Premier League.

Describing ‘a really difficult season’ from a personal perspective, Gosling felt the players who entered the fray in place of injured and unwell absentees put in a strong performance, as the Hornets picked up a first home clean sheet of 2021/22.

“The team talk before the game has been about playing for the shirt, playing for pride and playing for ourselves, and trying to do yourself and your family proud. That’s what we’ve got to play for and we did that to a man. 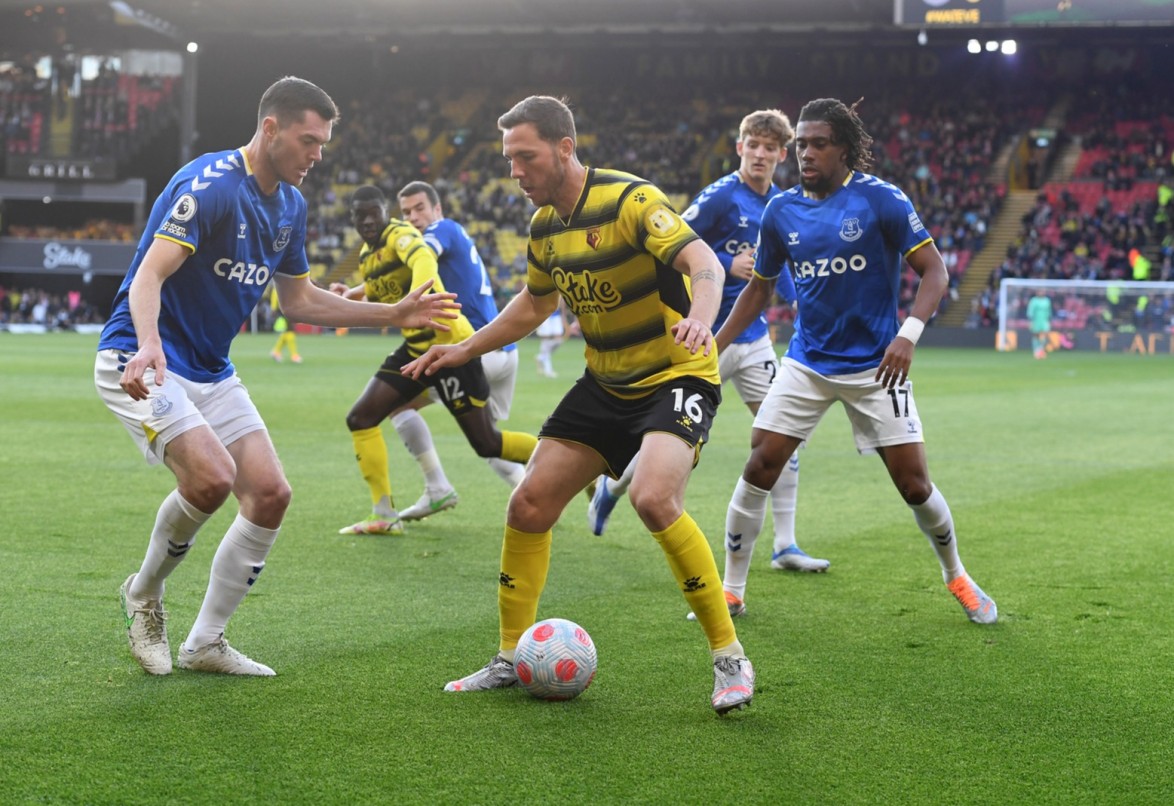 “There were a lot of changes and the boys that came in were fantastic. I think if we showed a little bit more of that character over the course of the season it might have been different.”

Gosling has worked hard from the sidelines to ensure he can be available when called upon to step into the side, and was pleased to return to the fold.

“It’s been a really difficult season, but what I do is train hard every day, keep my mentality right and stay professional, and that’s what I’ve done all season,” Gosling explained. “I’ve had to bide my time but it’s a start, and a step in the right direction for myself personally.” 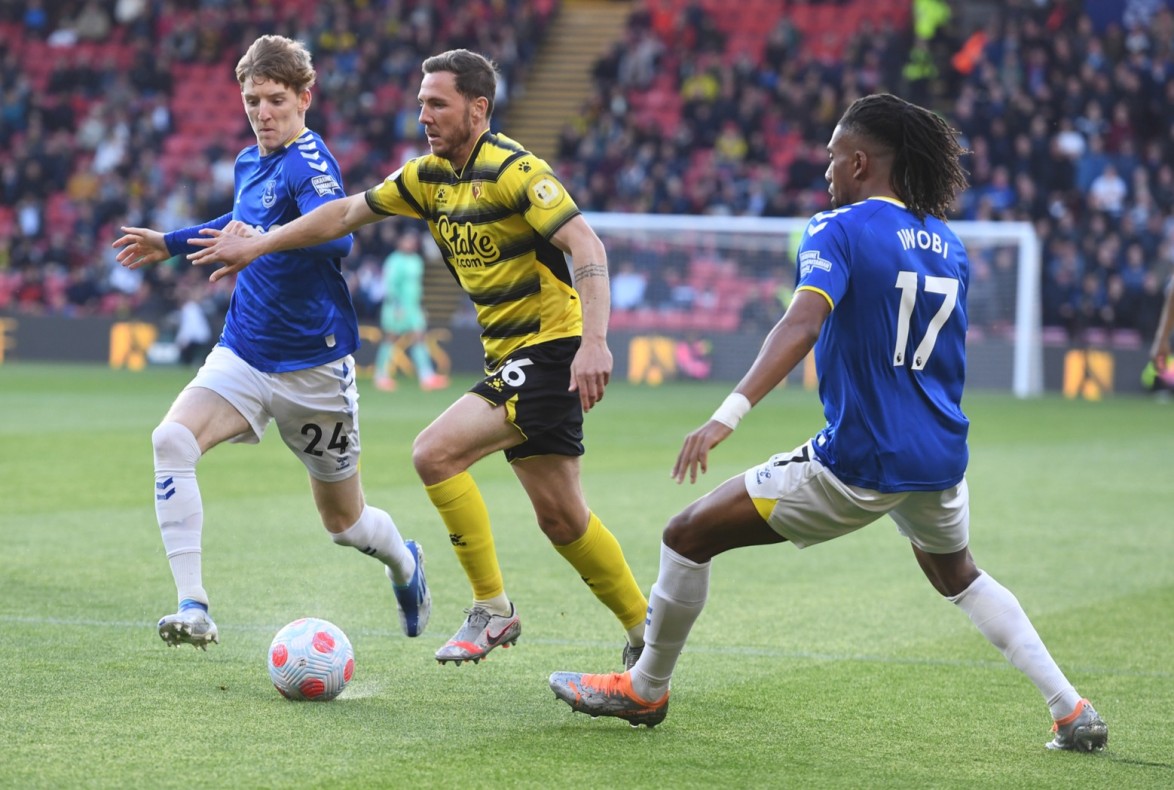 Ending the season on a high note is a priority for the 32-year-old, with Leicester at home next up on Sunday [May 15, 2pm KO].

Gosling added: “We have to end the season well, especially here at home. We’ve been poor all season, I don’t know why, so to end with three points on Sunday it’ll be a massive boost to the fans and the club.

“I know it’s very late in the season but if we can play for pride, get three points and go to Chelsea it will be a good end to the season.”