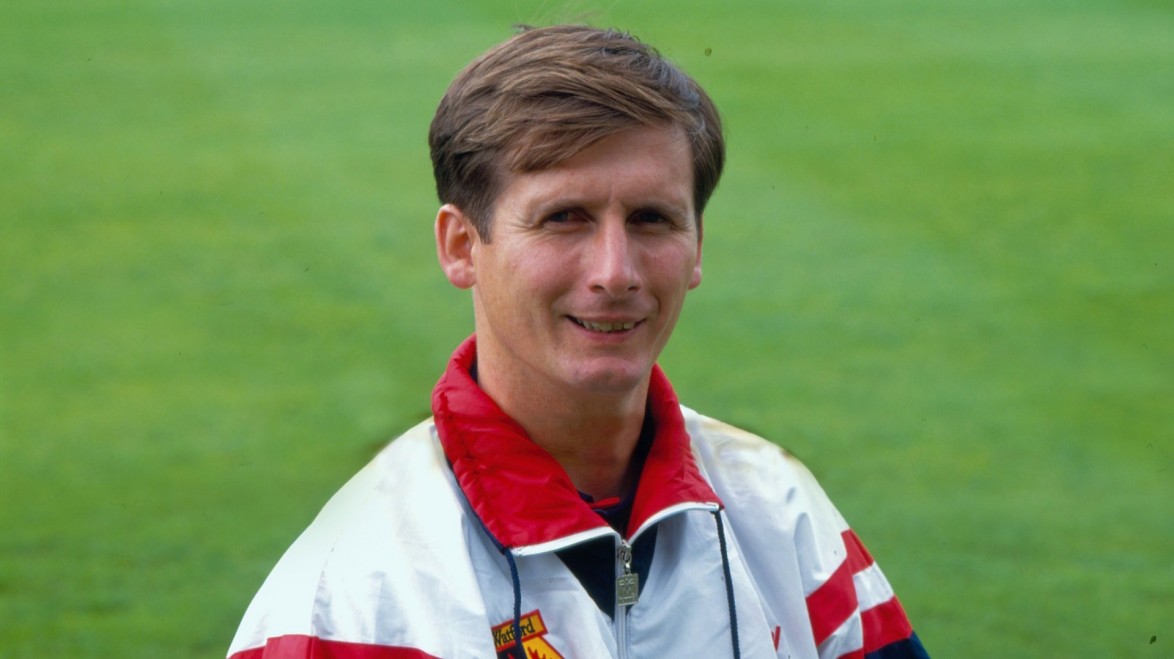 Watford FC is extremely saddened to learn of the passing of former player and manager Glenn Roeder.

In the Hornets’ dug-out as the club’s boss for three years in the 1990s, Glenn famously led the great escape of 1993/94 – during which some inspired late-season signings triggered a tremendous run of form to swerve relegation from the second tier against all odds.

The following season, Glenn’s team charged to an unlikely seventh-place finish in what was then called Football League Division One, only narrowly missing out on a play-off position – largely through the lack of a single regular goal-getter given the back-line proved so stubborn throughout. Indeed, this success was in no small part thanks to two-time Player of the Season Kevin Miller in goal, during a season which also saw the emergence of youngster Kevin Phillips; signed for just £10,000 from Baldock Town. 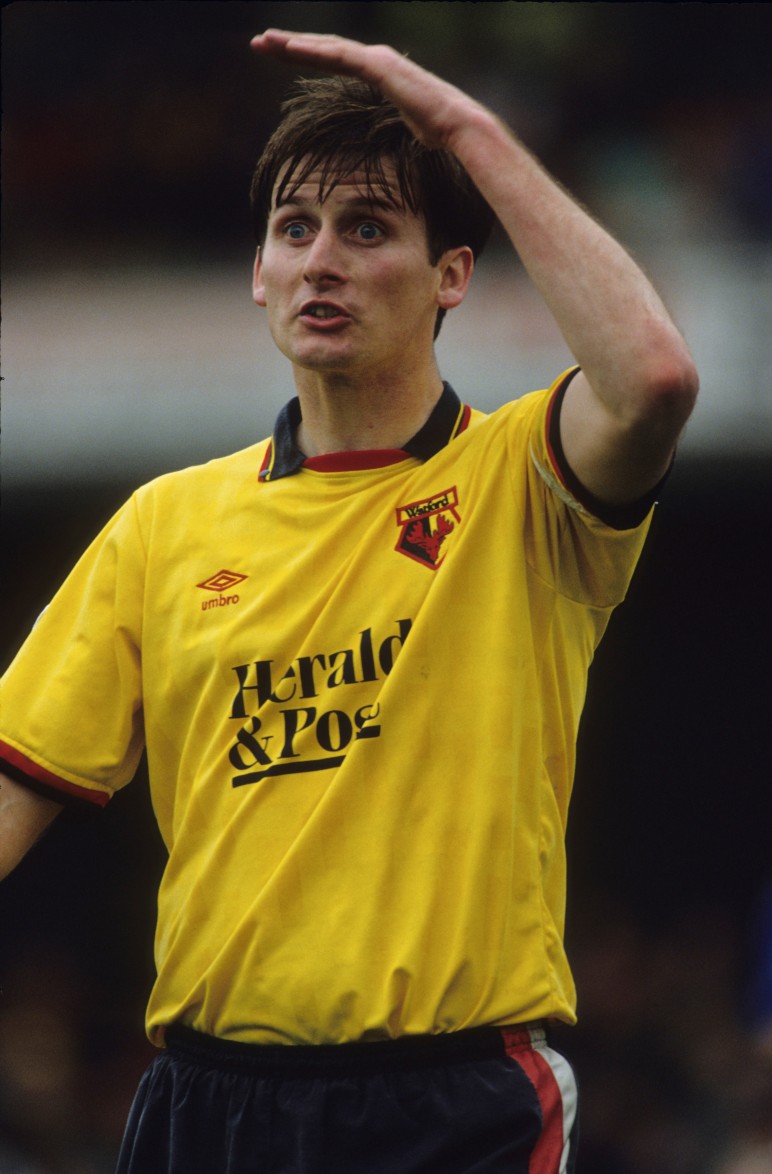 Known as ‘LB’ (for ‘Long Body), Glenn’s association with Watford began a few years earlier, in the summer of 1989, arriving to shore up the defence as a 34-year-old centre-half on a free transfer from Newcastle United.

The Essex-born defender made 86 appearances for the Golden Boys, scoring three goals, and he proved to be a true leader in the team, foreshadowing his later move into management by skippering the side for much of his playing days at Vicarage Road.

He treated the Vicarage Road faithful to just occasional glimpses of the famed ‘Roeder Shuffle’ – a move for which he’d become noted elsewhere – which was a true crowd-pleasing move, seeing him ease past a stranded opponent with an idiosyncratic sleight-of-foot manoeuvre.

Glenn came through into the professional ranks at Leyton Orient and later led Queens Park Rangers out at the old Wembley Stadium for the 1982 FA Cup final against Tottenham Hotspur. He became captain at Newcastle United in the mid-late 80s, mentoring the emerging talents of Paul Gascoigne and Peter Beardsley at St. James’ Park. 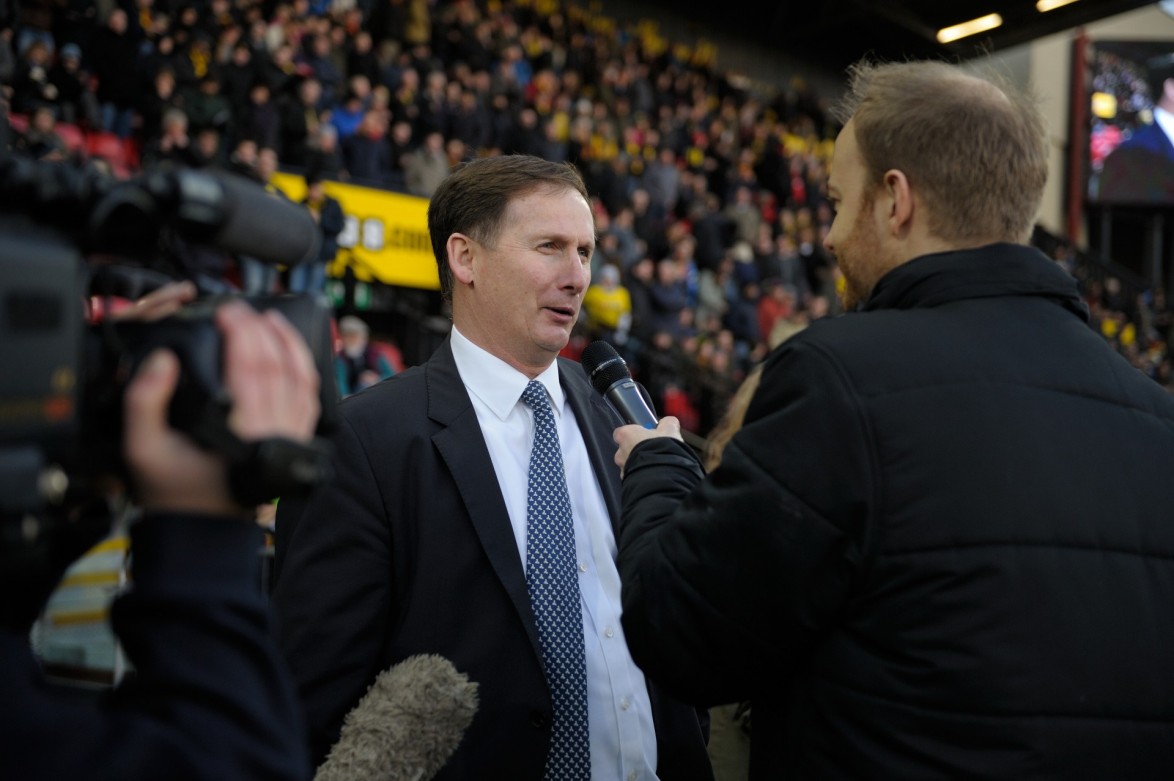 Picking up coaching experience with Watford’s reserve team during the 1990/91 campaign, it was no surprise when Glenn slipped quickly into management with Gillingham – then bottom of the Fourth Division – early in the 1992/93 season.

After his Vicarage Road tenure ended, he had spells in charge at West Ham United and Newcastle United – both of which he guided into top-seven finishes in the top-flight – and later at Norwich City before more scouting and consultancy-based roles in later life.

Glenn passed away aged 65 earlier today, and the thoughts of everyone at Watford FC are with his family and friends at this sad time.

The Hornets will pay tribute to Glenn’s service as both player and manager at Wednesday evening’s home fixture versus Wycombe Wanderers.