Giaretta: On Influence Of ‘Rule Of 11’ On Early Matchday Squads 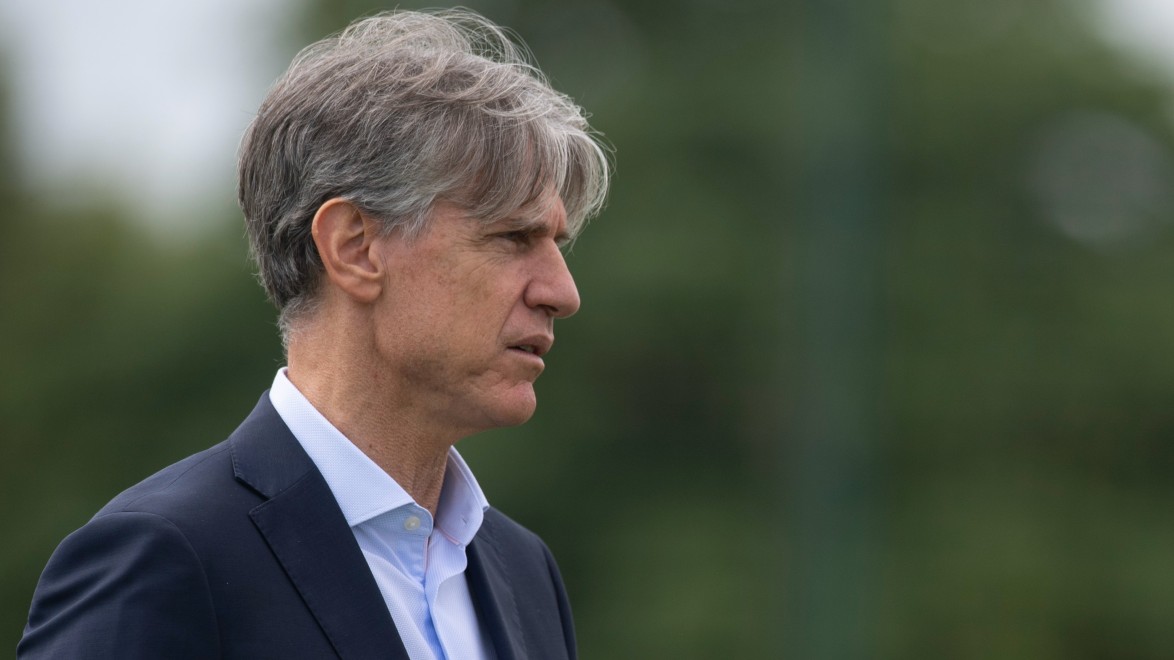 Omissions of non-homegrown players from the Hornets’ matchday 18 can be expected throughout the month of August while the summer transfer window remains open and Watford’s squad make-up continues to finalise itself.

At times, this could affect names Head Coach Rob Edwards expects to be part of his plans from September onwards.

“The ‘Rule of 11’ (no more than 11 non-homegrown players can be named on an EFL matchday teamsheet) will have some influence for now,” explained Sporting Director Cristiano Giaretta.

“But we are all committed with Rob’s aim of having only 11 non-homegrown players in the first-team squad after the window.

“It’s important we see August in a different way because things can still change until this month is over.” 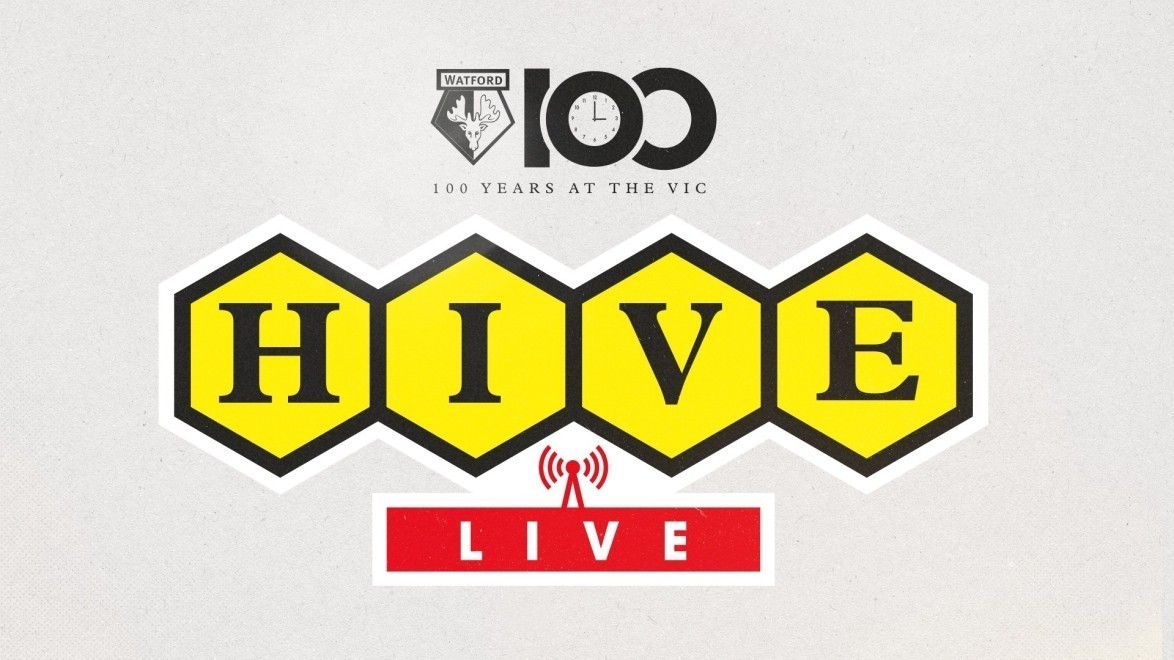 Click HERE for more information on how to follow the mouth-watering Sky Bet Championship curtain-raiser from home.