Giaretta On Femenía: “We Wanted To Show Respect For Him” 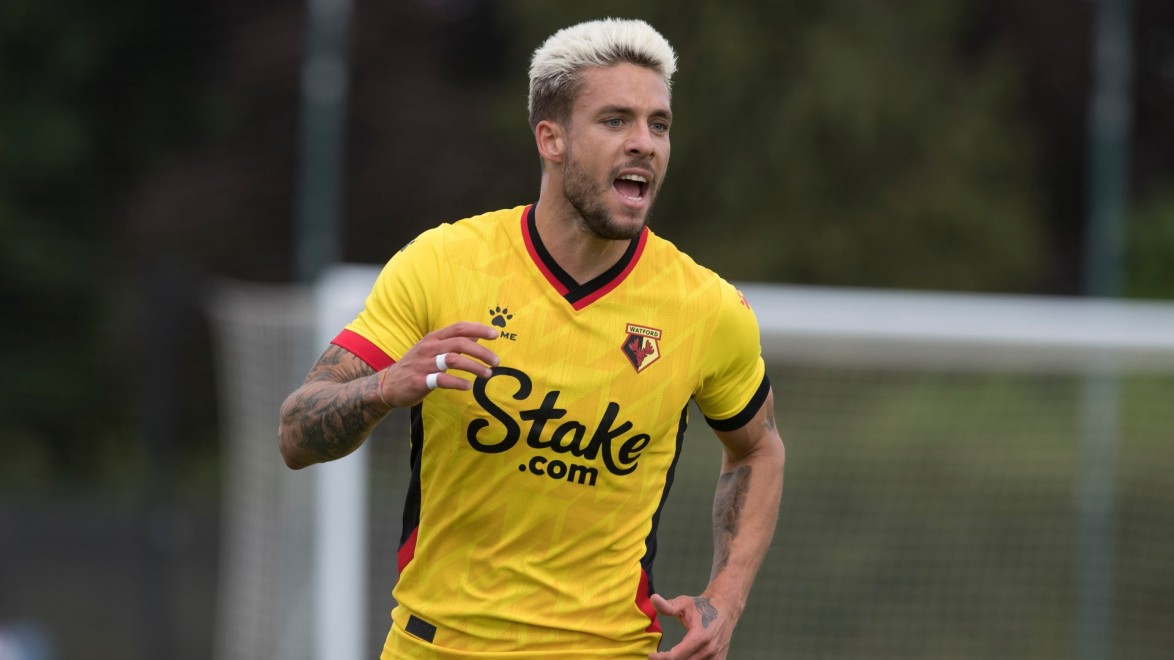 Ahead of official confirmation of his departure, Hornets’ Sporting Director Cristiano Giaretta says Kiko Femenía’s transfer from Watford Football Club will feel like the best decision for all parties in the end.

“Kiko had some family matters in Spain so he wasn’t with us in Austria,” explained Giaretta of the Spaniard’s absence from Rob Edwards’ pre-season training camp in Tyrol.

“The family things are still around, so we want to show respect for him to prefer to work in Spain and be closer to his family.

“We didn’t want Kiko to leave but it is clear it is a sensible decision, now that we already have a solution ready for the club.”

Added Giaretta: “He has provided great moments to our supporters in five years, and I think everyone can enjoy a positive result from these actions.”