Giaretta: On Cucho Hernández And ‘Rule Of Eleven’ 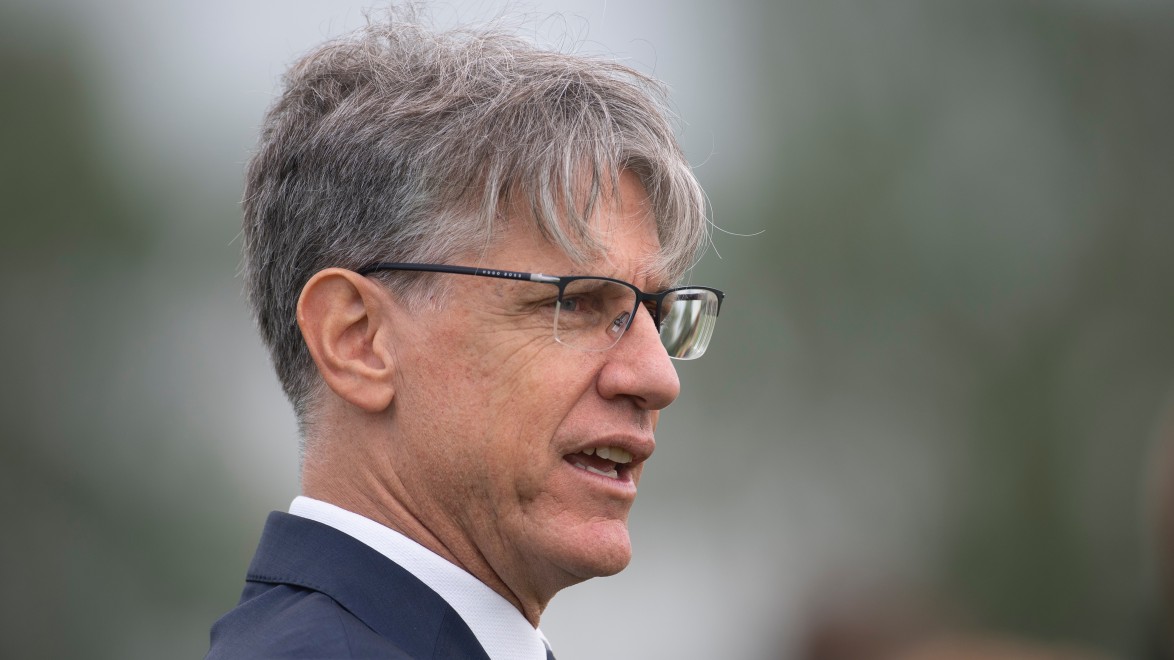 Watford FC recruitment lead Cristiano Giaretta has spoken about the Cucho Hernández deal after the Colombian signed for Columbus Crew in the MLS.

He reflected upon not just this transfer but the summer ahead as the Hornets plan their player trading decisions around the EFL's 'Rule Of Eleven'.

Explained the Hornets' Sporting Director: "In the EFL, you can name no more than 11 non-homegrown players on your matchday teamsheet, so this is an important part of our thinking when it comes to player trading during this summer window.

"The coach has made it clear he wants no more than 11 non-homegrown players in his squad to ensure togetherness. He does not want a situation where a player cannot make the matchday squad simply because of eligibility.

“Rob was clear he wanted a different type of player who will occupy this non-homegrown place in the forward line."

Giaretta added: "When you then have a player, like Cucho, that wants to leave because he cannot be guaranteed playing time, and you want to utilise your non-homegrown places carefully, then it became clear it was better to transfer the player."