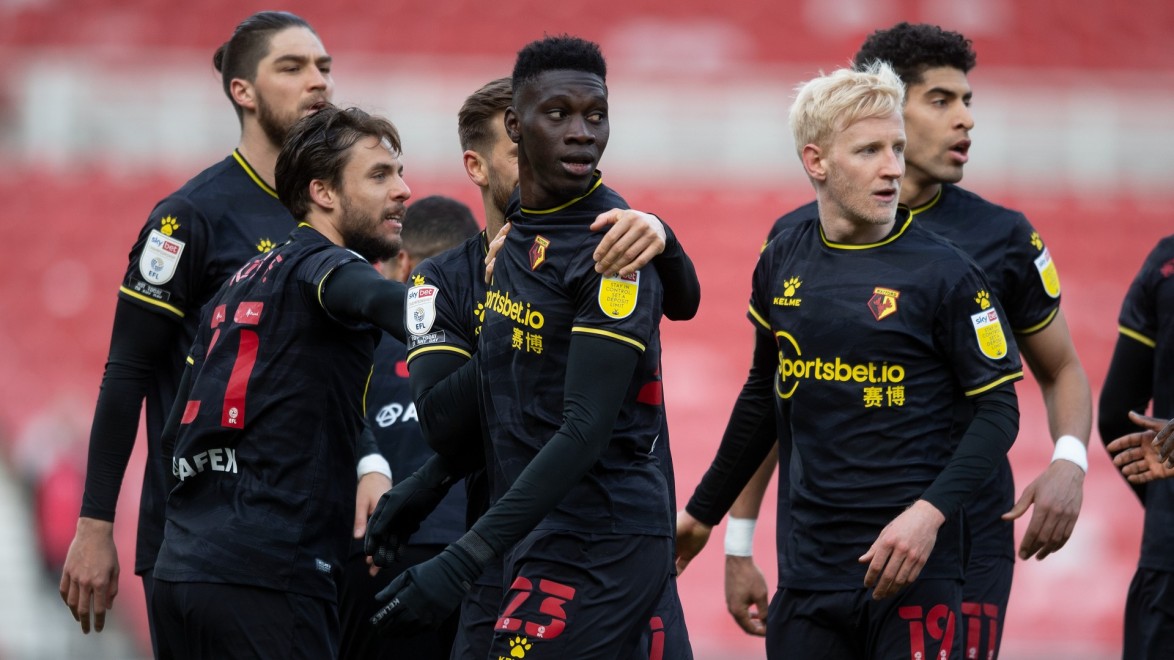 The Hornets' player prices for the 2021/22 Fantasy Premier League season have been revealed, with a number of interesting picks for FPL Managers to choose from in the Watford squad.

Read below for some of our key picks for Watford's players to watch in FPL this season, as well as a full list of price reveals. 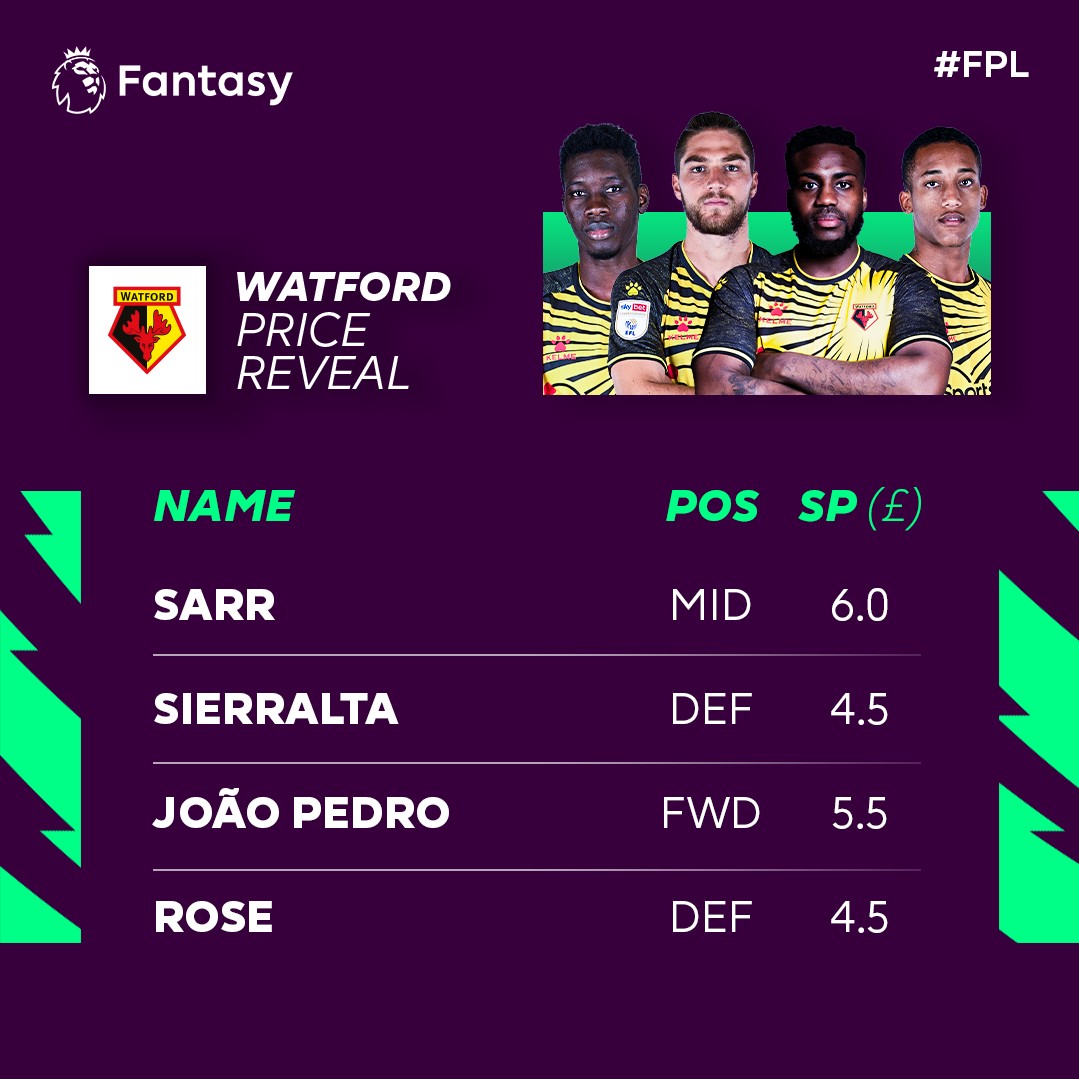 Ismaïla Sarr – £6.0m
Our record signing and 2020/21 Player of the Season, Ismaïla Sarr is the most expensive Watford player in FPL this season, costing £6.0m. It's likely he'll rack up the points with goals and assists, having finished as the club's top scorer last year, and notably he is listed as a midfielder on the game.

Francisco Sierralta – £4.5m
Defender Francisco Sierralta kept 14 clean sheets in 24 starts as part of the Championship's best defence last season, and is a great value pick at £4.5m. Also potentially dangerous from corners as an aerial threat, the Chilean could also chip in with the odd goal in the Premier League.

João Pedro – £5.5m
João Pedro is set to begin his first full season as a Premier League player in 2021/22. The Brazilian starlet is priced at just £5.5m but racked up nine goals last season and, if he can replicate this impressive form in the top flight, could prove an astute selection.

Danny Rose – £4.5m
New signing Danny Rose has been given a £4.5m price tag ahead of the new season. His creativity and attacking threat from the left-back position makes him an intriguing prospect for FPL managers who are looking for good value and a potential for assists as well as clean sheets in their back line. 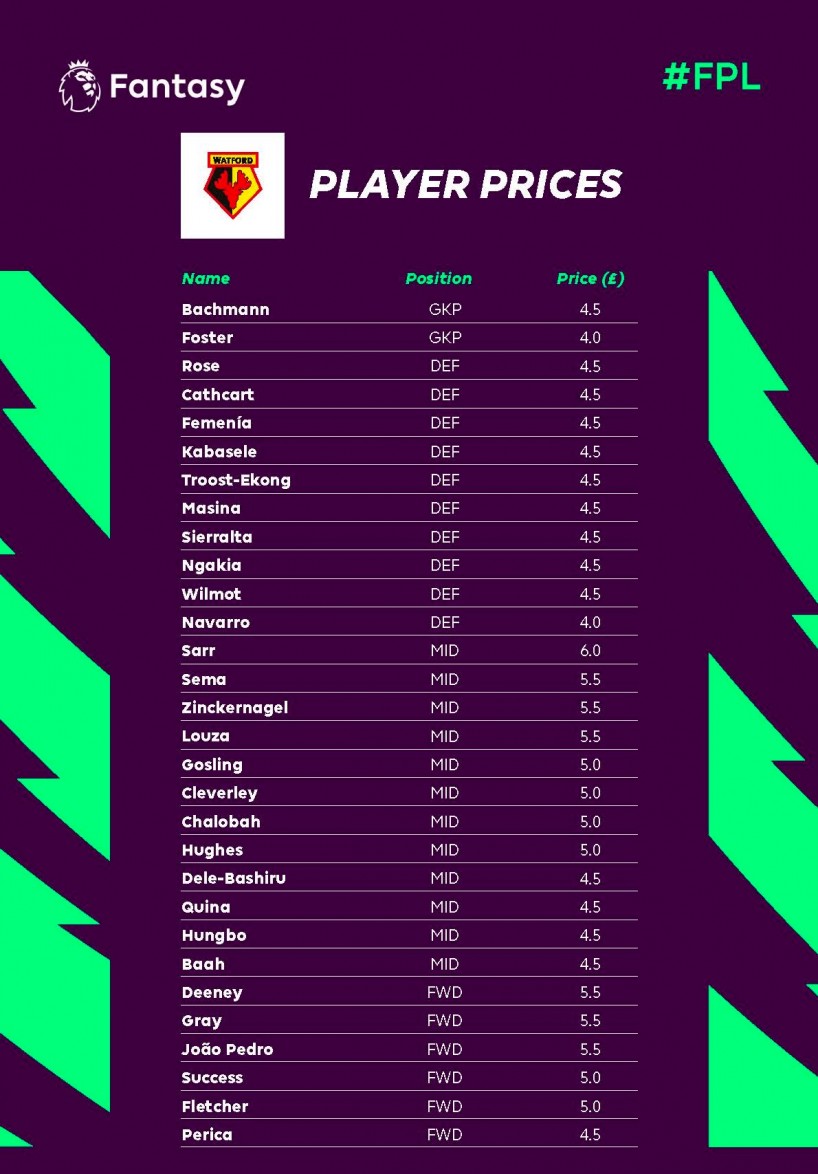