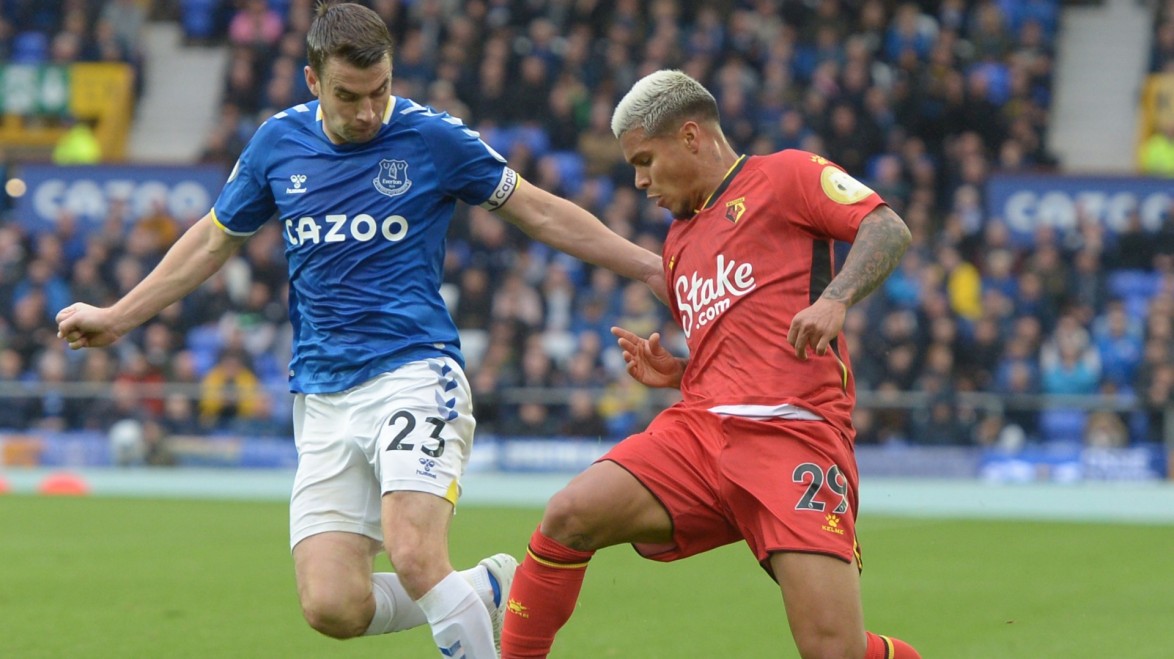 This weekend Watford host Southampton in the Premier League, following a 5-2 win over Everton that saw the Hornets take a delightful 58 FPL points back to Hertfordshire.

Team news has been announced ahead of the match against the Saints. Danny Rose (£4.3m) provides Head Coach Claudio Ranieri and FPL managers with another option in defence, with the England international back in full training.

Kiko Femenía is a doubt for the game at Vicarage Road. The Spaniard missed last weekend’s victory with Jeremy Ngakia (£4.4m) playing at right-back instead. The English youngster may be a good option for this weekend, but it may be wise to hold off on selecting any of Christian Kabasele, Francisco Sierralta and Emmanuel Dennis. The two defenders are making good progress in their injury recoveries but the next match may be too soon for them, while Dennis will be serving a one-match ban. The forward (£5.2m) could be one to leave on the bench for GW10 if you have him among your ranks. 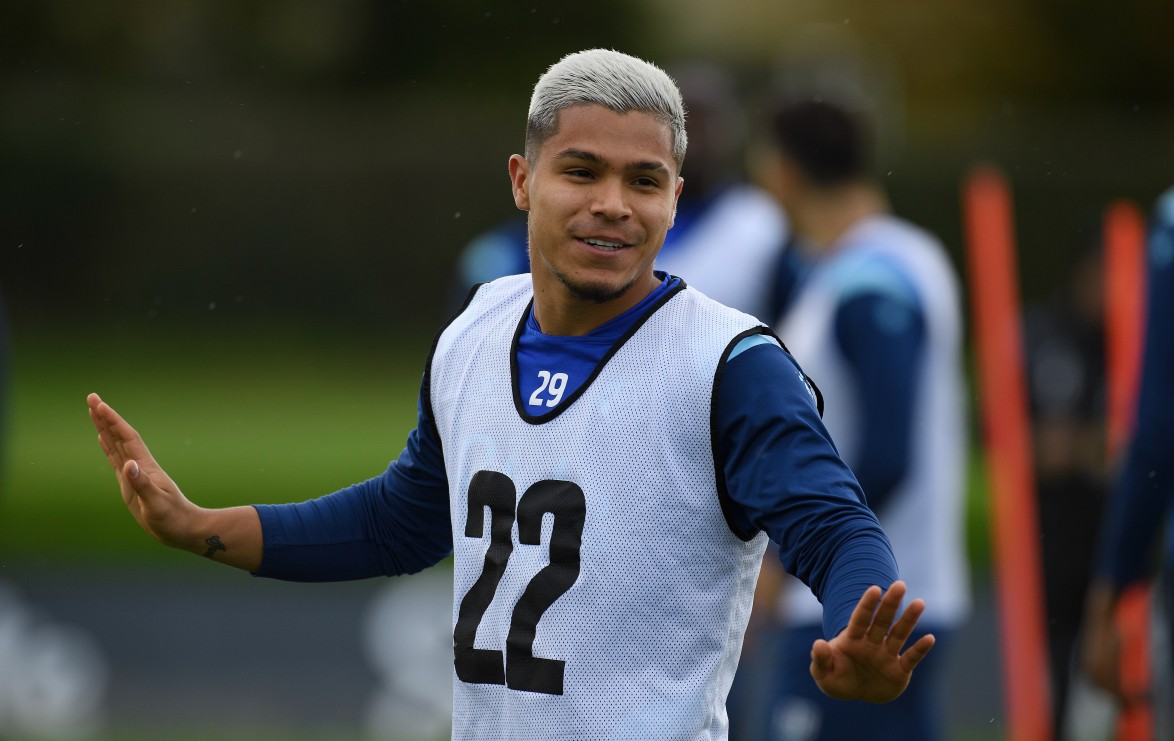 Cucho Hernández (£5.0m) wasn’t on the scoresheet in the win at Goodison Park, but looked like a dangerous attacking outlet and one to consider for this gameweek. The Colombian had the third most shots of any Watford player in the match, and provided Juraj Kucka with an assist.

It’s worth noting that Hernández’s assist came from a corner. He may be back on set-pieces this weekend, providing another opportunity for the 22-year-old to create chances. He had the most shot creating actions of any player on the day, and made the most progressive carries too. He is the second-cheapest forward at Watford, and with Dennis suspended, could be starting again in GW10.

João Pedro (£5.4m) only played for 27 minutes on Merseyside but left his mark on the game. He made three goal creating actions in that time period, more than any other player on the pitch, and played a key part in all of the goals scored while he was on. The Brazilian was perhaps unlucky not to have been awarded the assist for Joshua King’s third goal too after it deflected off Dennis.

King’s (£5.6m) hat-trick makes him an intriguing prospect for this weekend, with many FPL managers now opting to include him in their squads. The FPL Scout is one of many to endorse him, suggesting he could continue his goalscoring form in the next match.