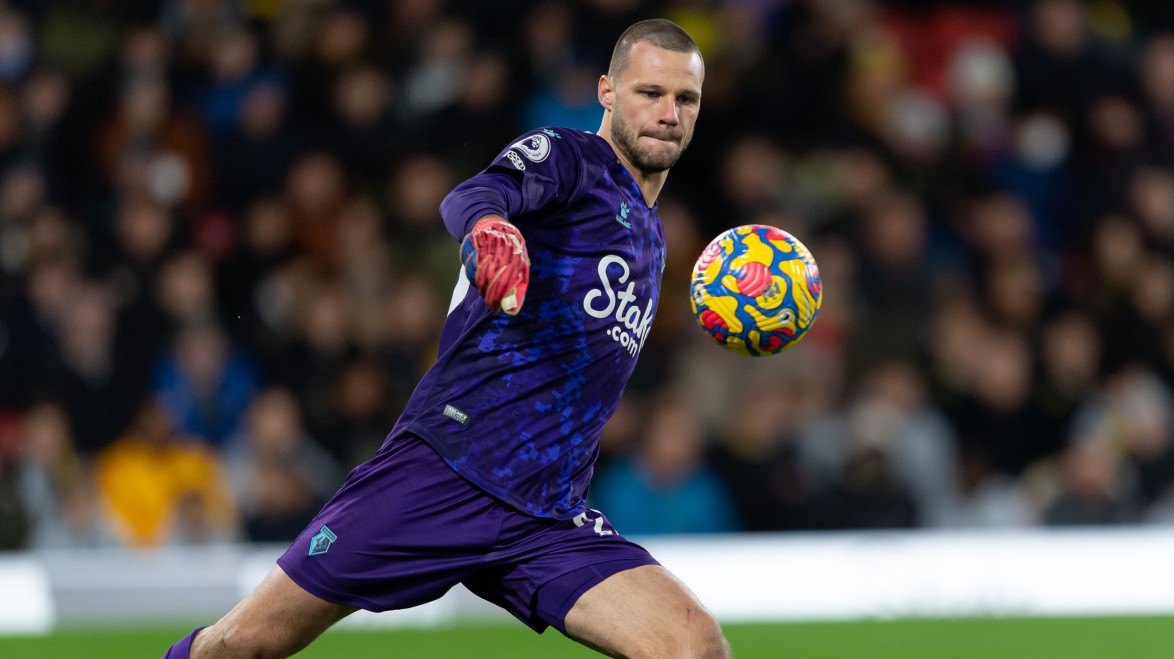 Following a week of tough fixtures, the Hornets are back in action on Friday against Brentford (December 10). Watford currently have numerous Fantasy Premier League options on offer that could make a difference for bosses going into Gameweek 16.

At just £4.2m, Daniel Bachmann is currently the cheapest active goalkeeper in the game and has been transferred in by more than 10,000 FPL managers this week. The Austrian made nine saves against Manchester City over the weekend, the most any goalkeeper has made in a single Premier League game - earning him three extra save points.

He looks set to remain as Claudio Ranieri’s first-choice goalkeeper during Ben Foster’s absence through injury and with only 1.4% of FPL managers owning the shot-stopper, he is a certain differential pick. 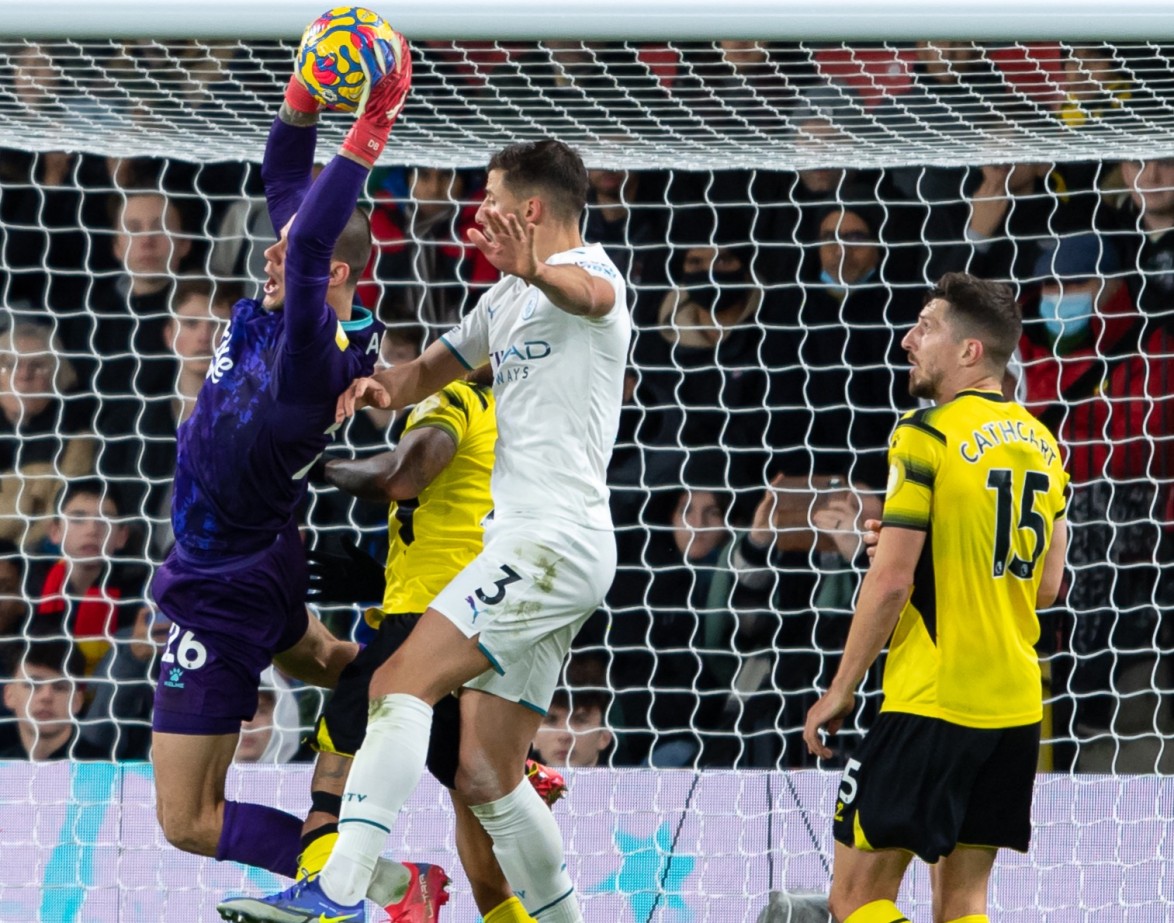 Hoping to challenge the Bees from the other end of the pitch will be forward Cucho Hernández (£5.0m) who notched a goal against Manchester City’s steely defence on Saturday evening, in the Golden Boys’ 3-1 defeat to the Citizens.

That was his second goal of the season and the Colombian is currently leading the way on the ICT Index (influence, creativity and threat ranked and combined) for forwards under £5.5m.

As expected, Emmanuel Dennis (£5.6m) continues to tempt FPL managers into purchasing the Nigerian ahead of this week’s fixtures. He has currently been transferred in by more than 250,000 fantasy bosses, which is the second-highest figure for a player this week. 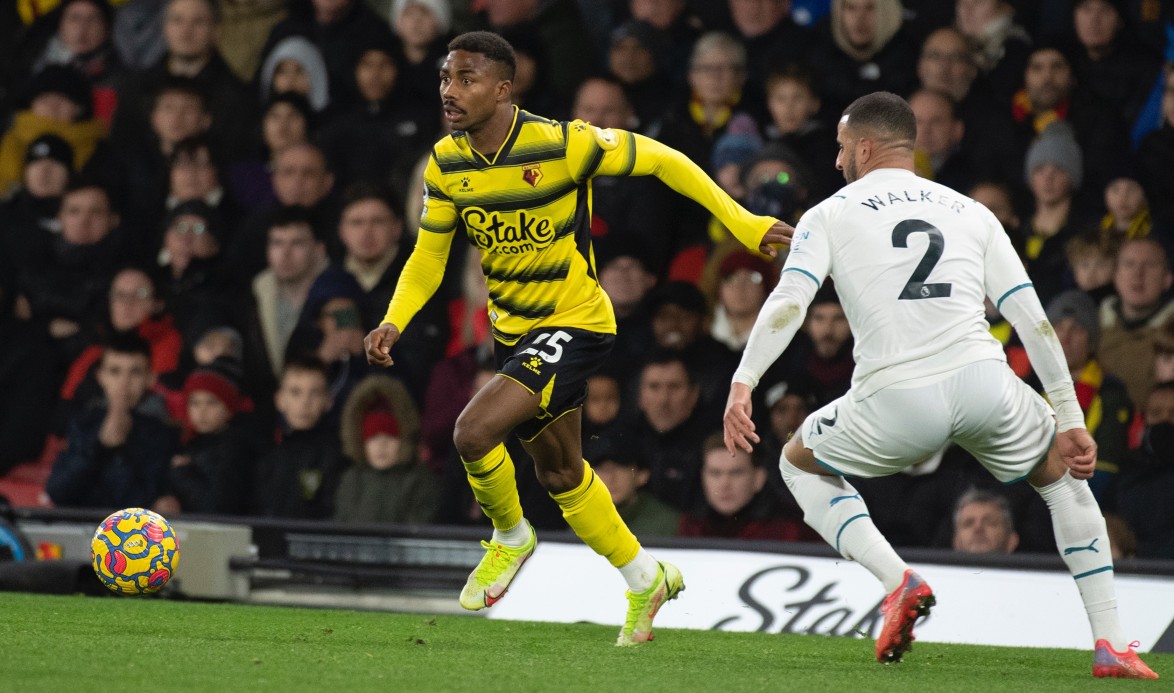 This comes as no surprise when you delve into Dennis’ figures. The striker is ranked first for influence, which evaluates the impact a player might have on a match, and is ranked second overall for forwards in the entire game when using the ICT Index.

Not far behind Dennis is his goalscoring partner, Joshua King (£5.7m). The Norwegian has been transferred in nearly 40,000 times and is currently the 12th most transferred in player this week. He is also eighth in the ICT Index when compared with other forwards in the entire game, presenting King as a reliable option for FPL managers.

The all-important deadline for bosses to make changes this week is December 10 at 6.30pm GMT, with Watford’s encounter against Brentford the first match of the Gameweek live on Sky Sports.