Foster: “We Can Hold Our Heads High” 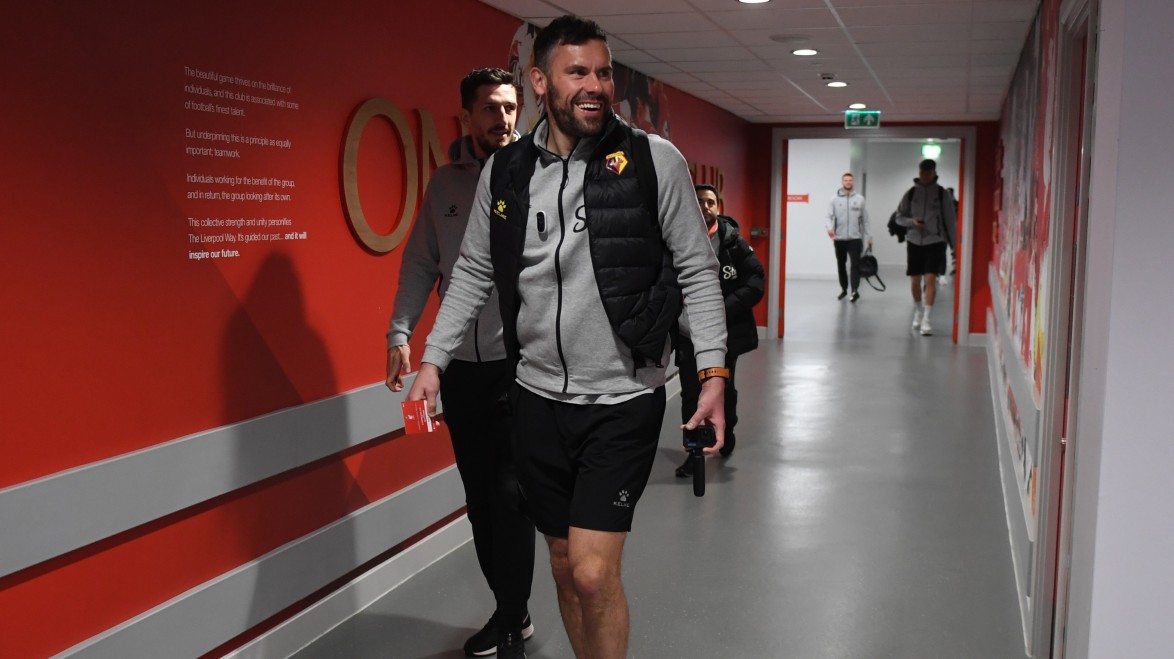 Ben Foster felt a 2-0 scoreline didn’t truly reflect the Hornets’ endeavours as Liverpool were forced to work extremely hard for their three points at Anfield.

Diogo Jota’s header and a late Fabinho penalty were enough to send the hosts top of the Premier League – albeit briefly with Manchester City winning later in the day – but Watford were left rueing missed chances for Juraj Kucka and João Pedro.

“First and foremost, we’re disappointed we lost the game but I think we can be happy with the performance,” said Foster after full-time.

“The fact that we restricted them to very few opportunities, I’ve only had to make a couple of saves, is testament to how well we did today, coupled with the fact that we had some proper chances of our own. If we’d stuck one of those in it would have been a completely different game.

“We’re away at Liverpool and that’s what the top, top teams do. When they get their chances, they take them. It’s disappointing but I think we can hold our heads high today.” 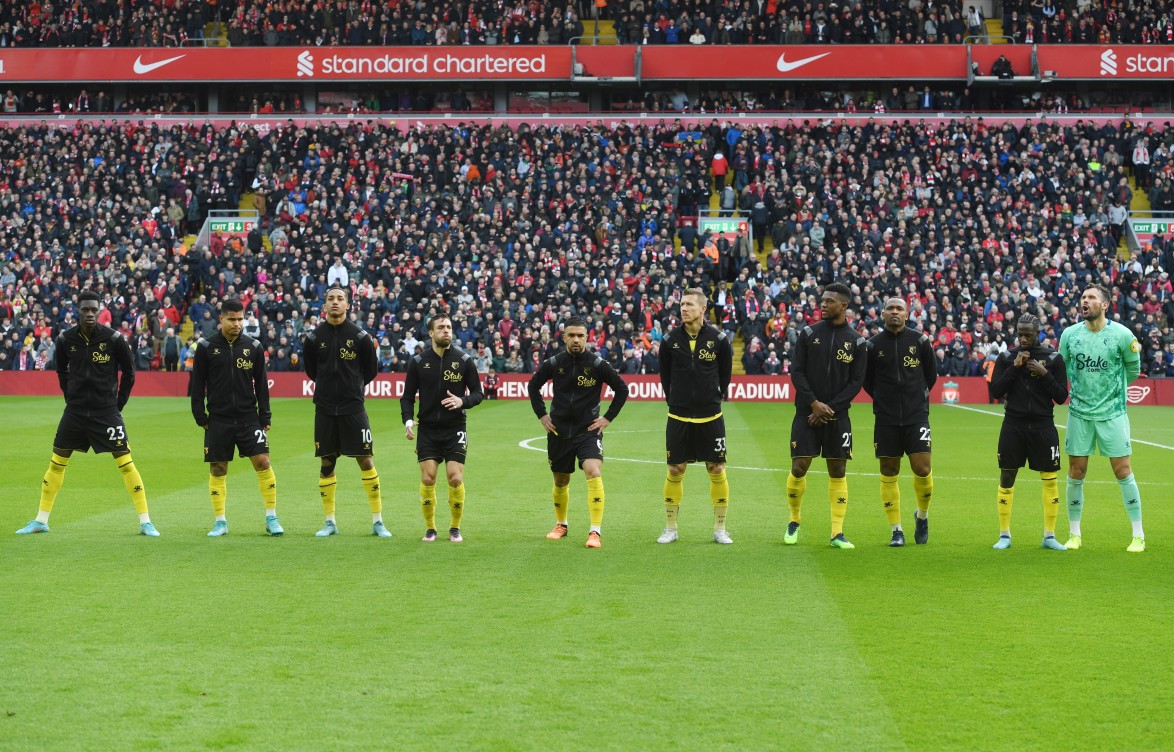 Unsurprisingly, Jürgen Klopp’s side bossed the possession but only mustered three shots on target to Watford’s two, and Foster felt the execution of the visitors’ gameplan was nearly rewarded.

“You know what to expect from Liverpool, they’re always going to have a fast start and be on top of you, shutting you down and harrying,” said the goalkeeper, who was making his 200th Watford appearance.

“They press from the front from the very first minute, but I thought we dealt with it all really well today. You can get sucked into a trap of just defending and just trying to sit back and soak it up as much as you can, but we weren’t happy to do that, we wanted to give it a go today.

“When we got the ball back we were trying to get forward as quickly as we can and hit them on the counter-attack as we know they play a high line. I’m really proud of the performance today, not just because we defended well but we gave it a go as well.”

A crucial double-header against Leeds United and Brentford awaits at Vicarage Road, and Foster says recent performances have given the squad real cause for optimism heading into the crunch part of the campaign.

“[There are] massive positives from the Southampton game a few weeks back and the way we performed today, the way we tried to be on the front foot,” he said.

“After the Southampton game we got down to some hard work on the training ground, the lads are looking fit, so hopefully we can finish the season with a strong push now.”