Foster: “This Is A Big Deal” 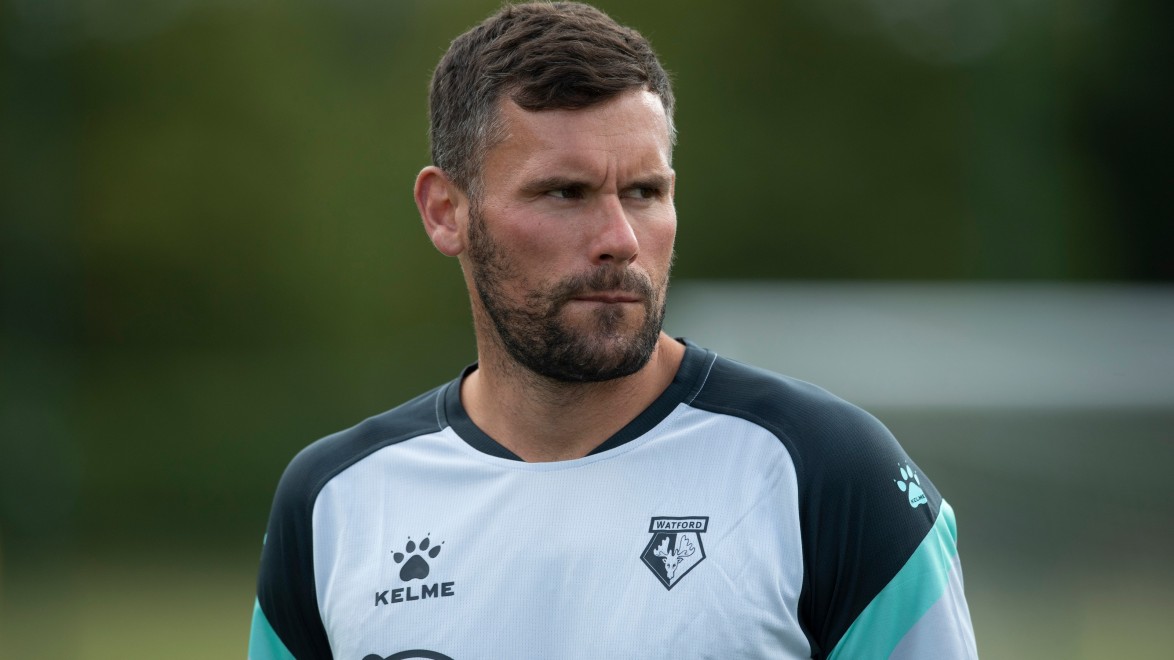 Ben Foster, the sole survivor from the last time Watford met Luton, will assume the role of educator and ensure the younger members of the squad are fully aware of what the Herts-Beds derby means to the fans in a bid to fully ensure the Hornets' desire for the three points matches those watching at home.

Foster was on loan from Manchester United and in goal when the Hornets played out a 1-1 draw with the Hatters in April 2006 and the hostility in the fixture, and the thirst for the bragging rights, has stayed with him despite since experiencing white-hot derbies in Manchester, Birmingham and the Black Country.

“It's up there with them,” said Foster. “They all feel the same. You could sense the atmosphere and how much it meant to the fans. You can see it written on their faces. It's going to be a lot different on Saturday without the fans, but we've got to give it everything we've got and recapture the feeling of playing in front of the fans. 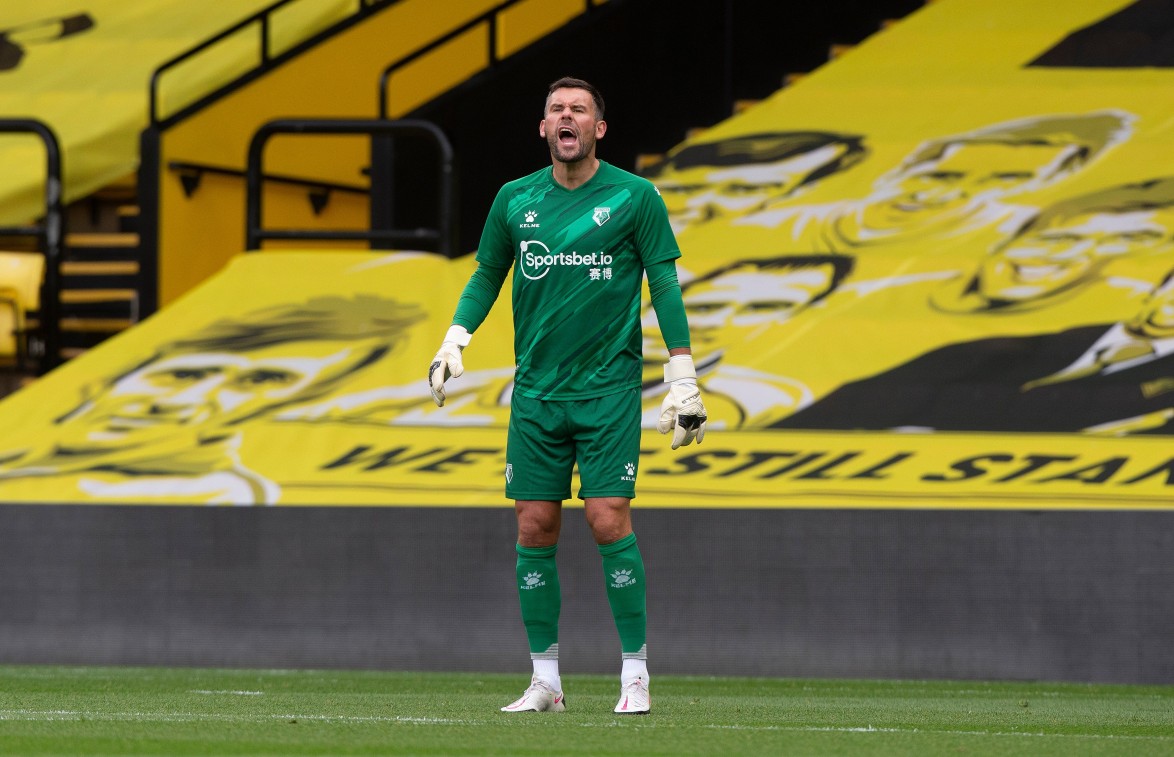 “You've got to raise your levels for this one. Experienced players like myself, Craig Cathcart and Tom Cleverley need to pass that onto the younger players and tell them how much it means to the fans and the club as whole. Someone like Domingos Quina won't know what it's about so we need to show them, we need to tell them. We need to let them know this is a big deal.”

Foster sampled just how big a deal it was in January 2006 when Aidy Boothroyd's side won 2-1 at Kenilworth Road. Darius Henderson and Malky Mackay got the goals while Ashley Young was sent off.

“It was a scrappy game and Kenilworth Road is a tricky place to go,” he said. “The pitch wasn't great and the fans are so close. They are right on top of you and you can hear everything they say. Some of the abuse I was getting wasn't too kind, but I'm used to that by now. It's going to be a different atmosphere with no fans and you've got to create your own buzz, your own energy.” 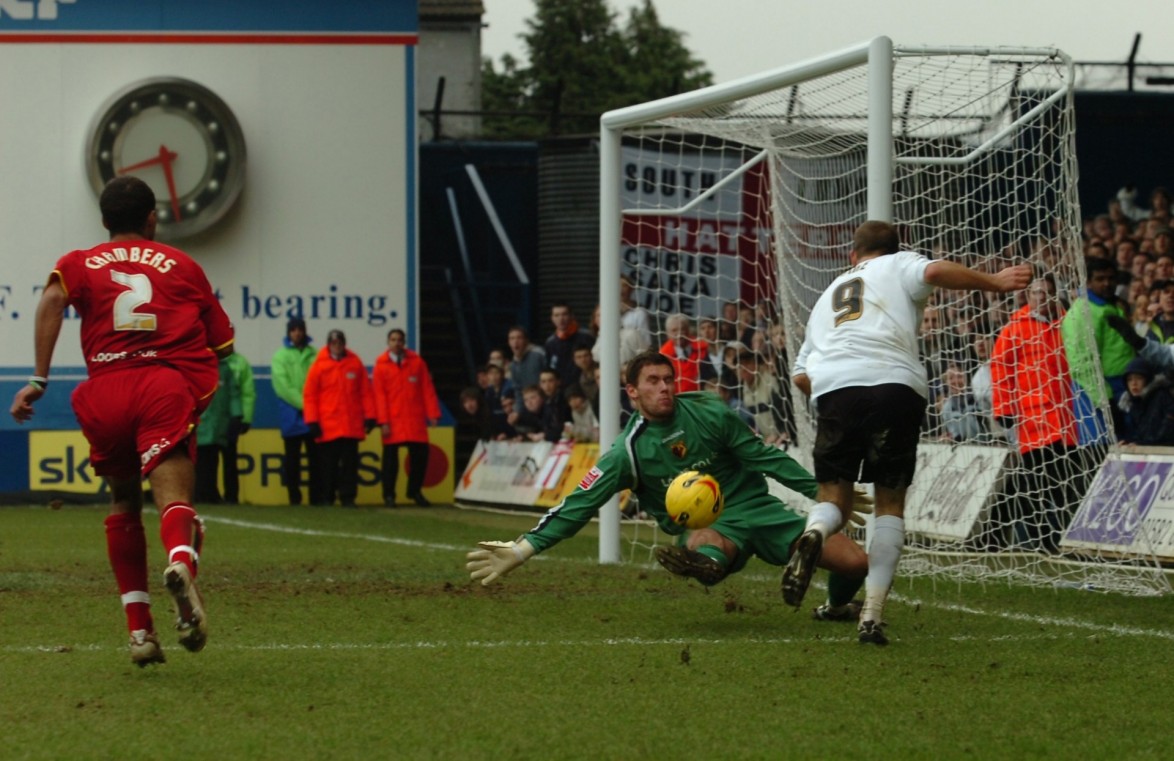 The fixture is set up nicely. Luton have won two from two while the Hornets are unbeaten and are yet to concede a goal in the Championship.

“The lads in front of me have been fantastic,” said Foster. “They have stopped everything and I can't remember making a meaningful save. All I've had to do is mop up balls over the top, but even they have been few and far between.

“We were poor against Sheffield Wednesday. The pitch was poor, but we need to adapt to that a lot better and quicker. A lot of teams are going to want to come and sit in and hold onto a nil-nil for as long as they can, so we've got to be ready for that.” 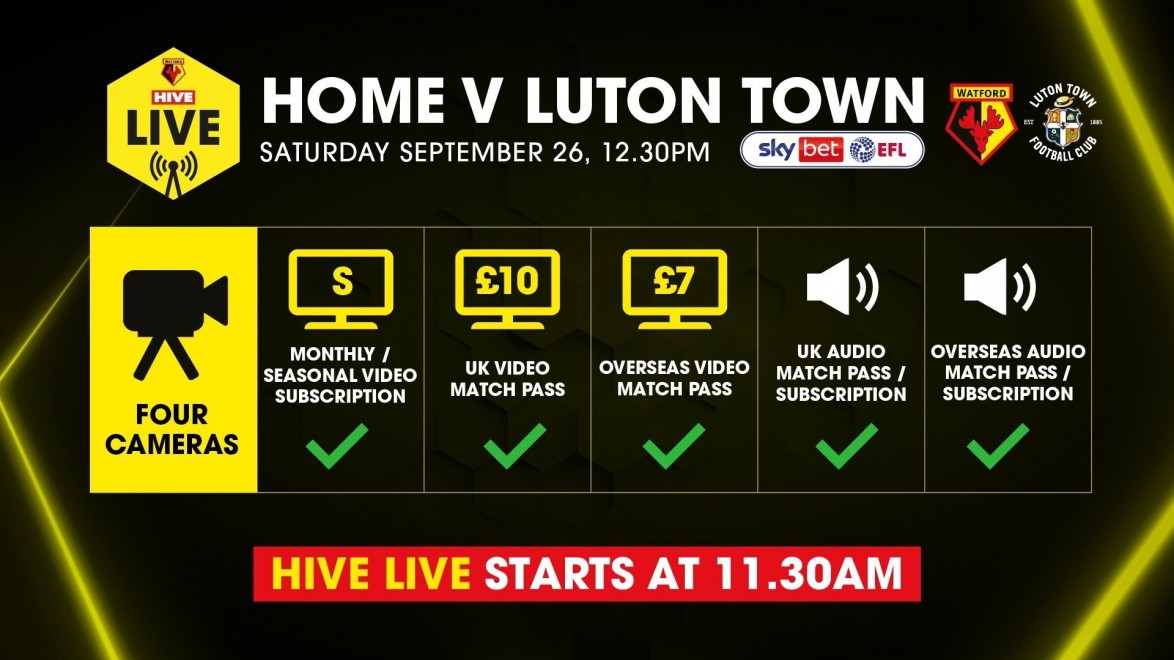 Watch the match from home with Hive Live, our new matchday streaming service, with build-up from 11.30am ahead of the 12.30pm kick-off. Click HERE to find out more and secure your pass.