Foster: “It Was All Hands To The Pump” 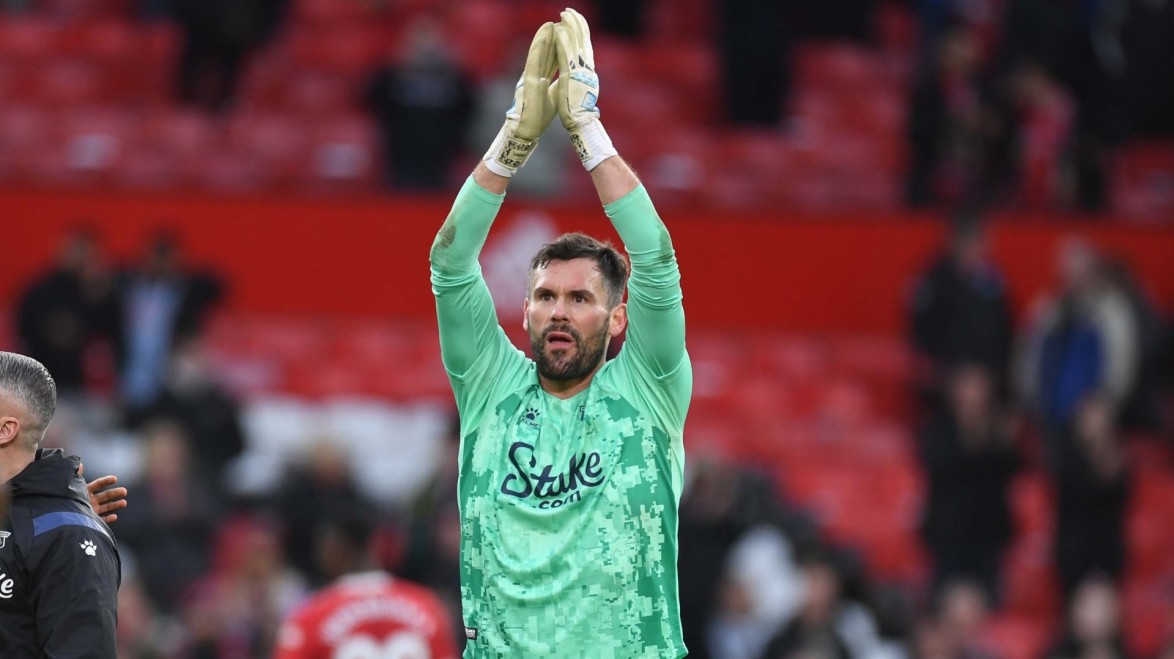 The stats show Ralf Rangnick’s side had 22 shots at Old Trafford, but only three of those were on target and it was certainly a well-earned point for the Hornets.

“I didn’t have a lot to do, to be fair,” said goalkeeper Foster. “I had one save in the first half, a few bits and bobs here and there, but I’ve got to say fair play to the lads in front of me, they were absolutely fantastic. 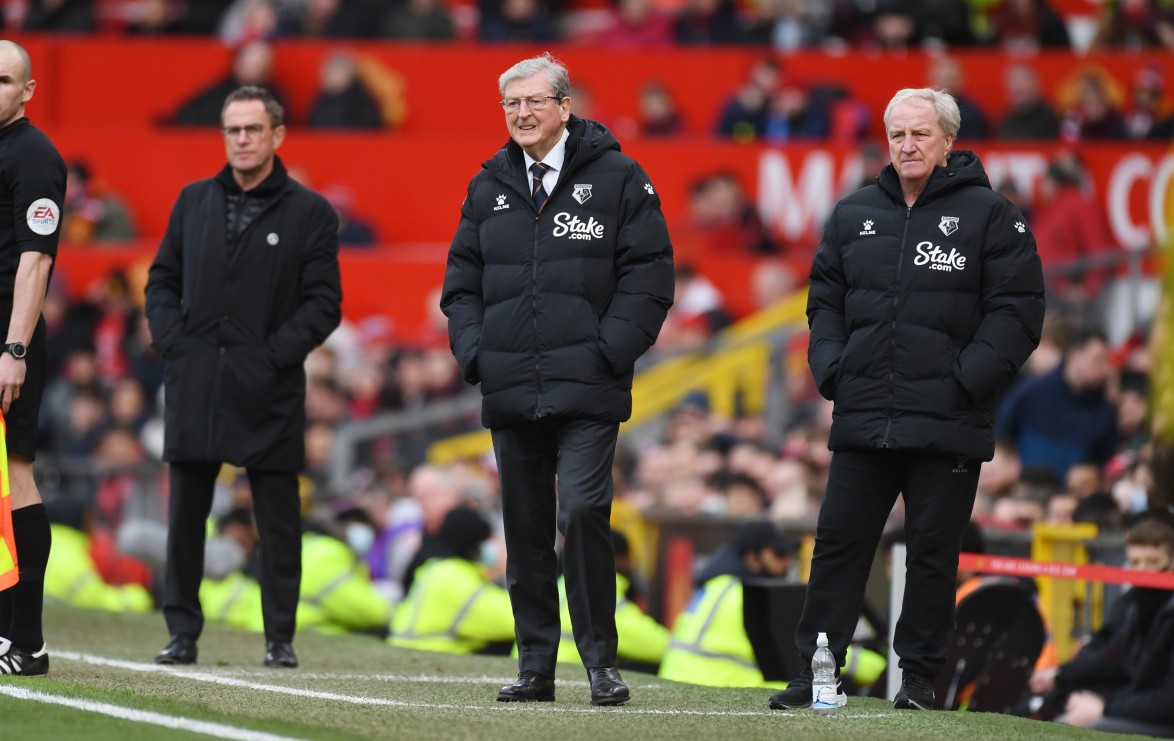 Watford’s clean sheet record since the appointment of Roy Hodgson is all the more impressive given the Golden Boys hadn’t kept one in the 20 Premier League games before his arrival.

“Since Roy took over that’s his sixth game and that’s three clean sheets we’ve kept now, so it’s a building block,” said Foster. “If we can keep keeping clean sheets and hopefully get the ball in the net at the other end, we’ve got a chance.

“The manager’s massive on it not just being a back four or five, it’s on all 11 players that when you lose the ball you’ve got to get back in, work hard, be compact and move across as a whole unit, and we did that fantastically today.

“The number of blocked crosses and blocked shots; it was all hands to the pump and I do enjoy that sort of game. That’s the hallmark of a side that wants to get out of the trouble they’re in and if we can start to be a little bit more clinical in front of goal we’ve got a chance.” 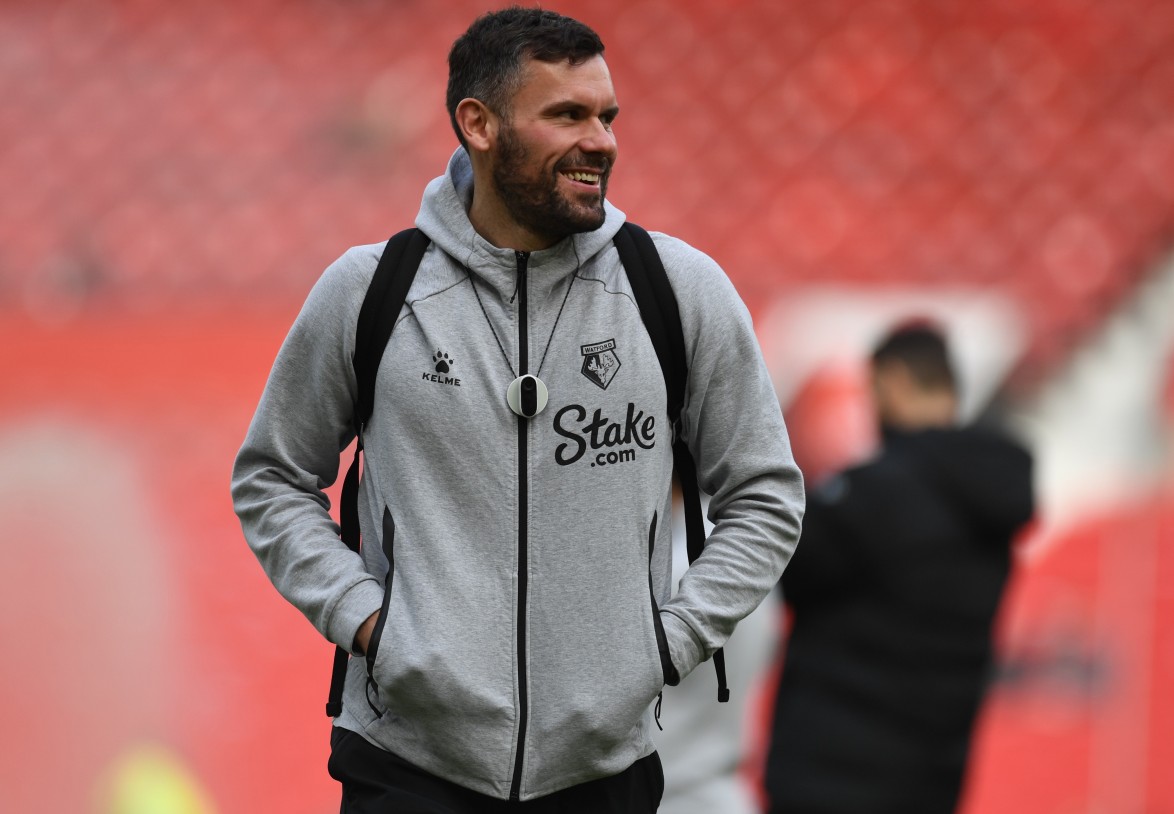 There were 2,536 fans giving vociferous backing to the Hornets from the away corner of Old Trafford throughout and Foster genuinely believes that support makes a difference to on-pitch affairs.

“I think people underestimate how important that is. When you see however many thousands of our fans, a sea of yellow giving it massive, it’s wicked,” he said.

“That’s what it’s about, and I’d like to think they were buzzing off us all coming up at the end and showing our appreciation because it does mean a lot to us and it definitely helps us as well.”