Fletcher: “I Want To Excite The Crowd”

Ashley Fletcher has set himself the target of lifting supporters off their seats when Premier League football returns to Vicarage Road in August and sees no reason why Watford cannot aim for a top-half finish next season.

The striker came through the illustrious Manchester United academy, had a taste of top-flight action with West Ham, has since found goalscoring form with Middlesbrough and now feels prepared to test himself against the best again with Watford.

“I’m delighted. The club is going straight back up to the Premier League and as soon as I knew of the interest, I wanted to get the deal done,” said the 25-year-old.

“It’s going to be brilliant for me to walk out at Vicarage Road and I can’t wait to see the fans back in the stadium. I want to get fans off the edge of their seats, I want to score goals and contribute to the team. I’m looking forward to seeing them, hopefully exciting them, and let’s have a good season next year.” 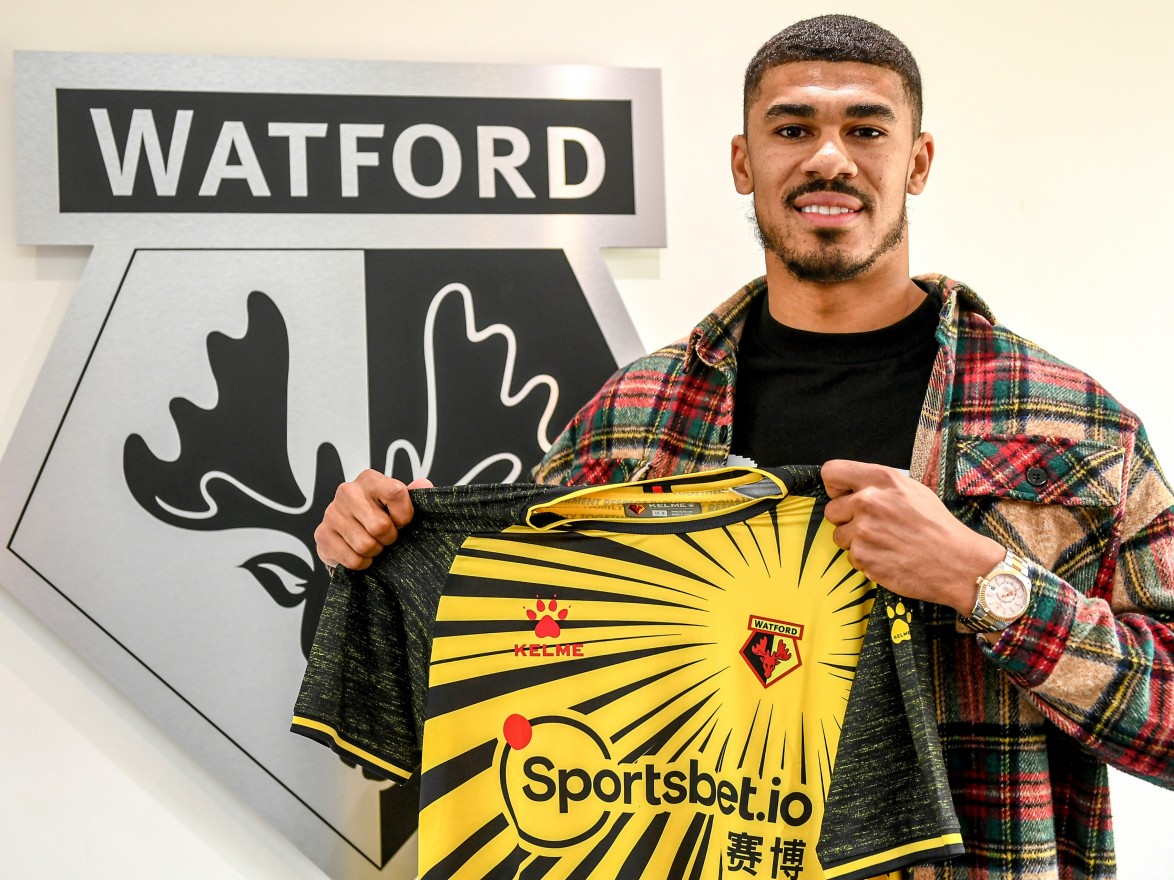 Fletcher stands tall at 6ft 5in, but his game transcends his aerial ability. During his last full season in the Championship, he notched 11 goals – the pick of which was a 35-yard stunner against West Brom – and created a further seven assists.

“I’m not just your typical target man, I’m quite quick as well and I can run at players,” he said. “I’m decent on the ball and I want to take players on and excite the crowd. That’s one of my benefits and something I’d like to do whilst I’m here.

“When a lot of people watch me, I think they’re surprised at how quick I am and how fluid I am moving for such a tall person. That scares defenders sometimes, that unpredictability can be a good weapon to have, and I can’t wait to get going.” 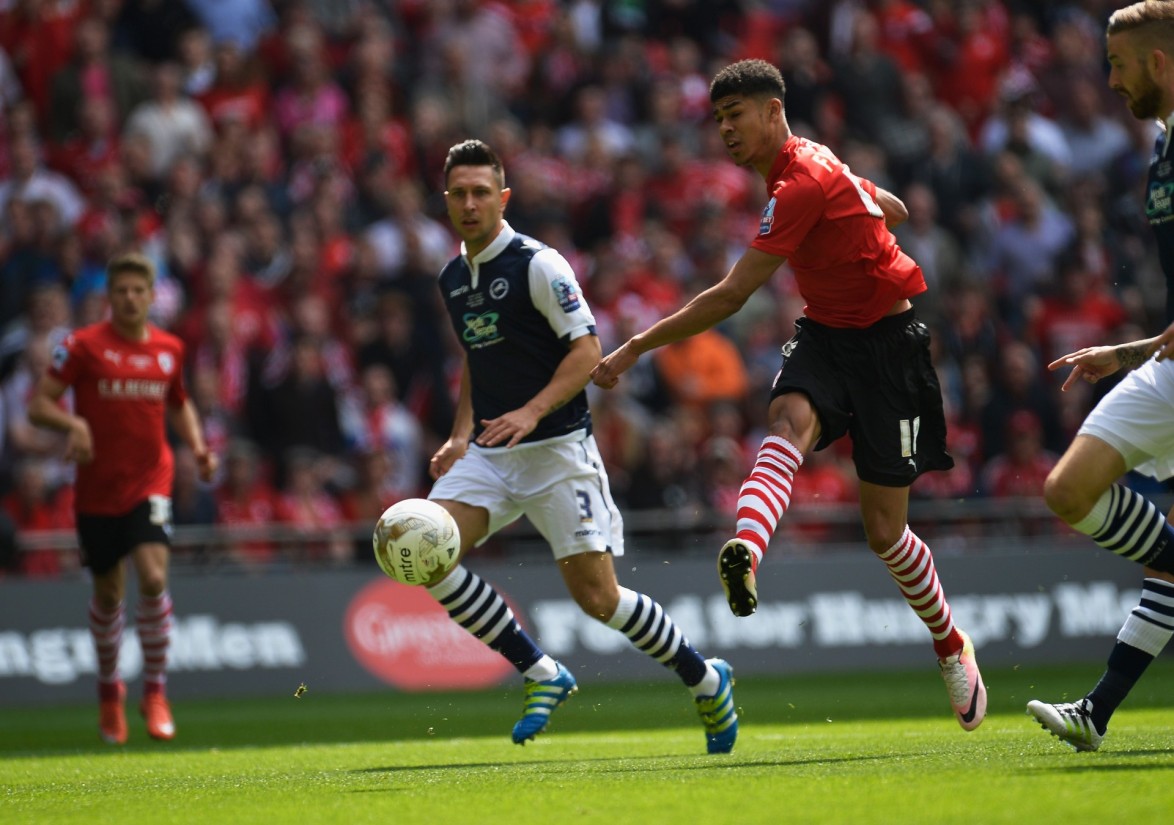 Having begun his career at Manchester United, Fletcher’s talents have been honed since a young age and he cites the likes of Tom Cleverley and Craig Cathcart as examples of players who have benefited long-term from their prestigious education.

“It was brilliant, I can’t put into words what it was like coming through an academy like that,” said Fletcher. “It gives you a base you always look back to and you take the values you learned from that team and that helps you through your career. 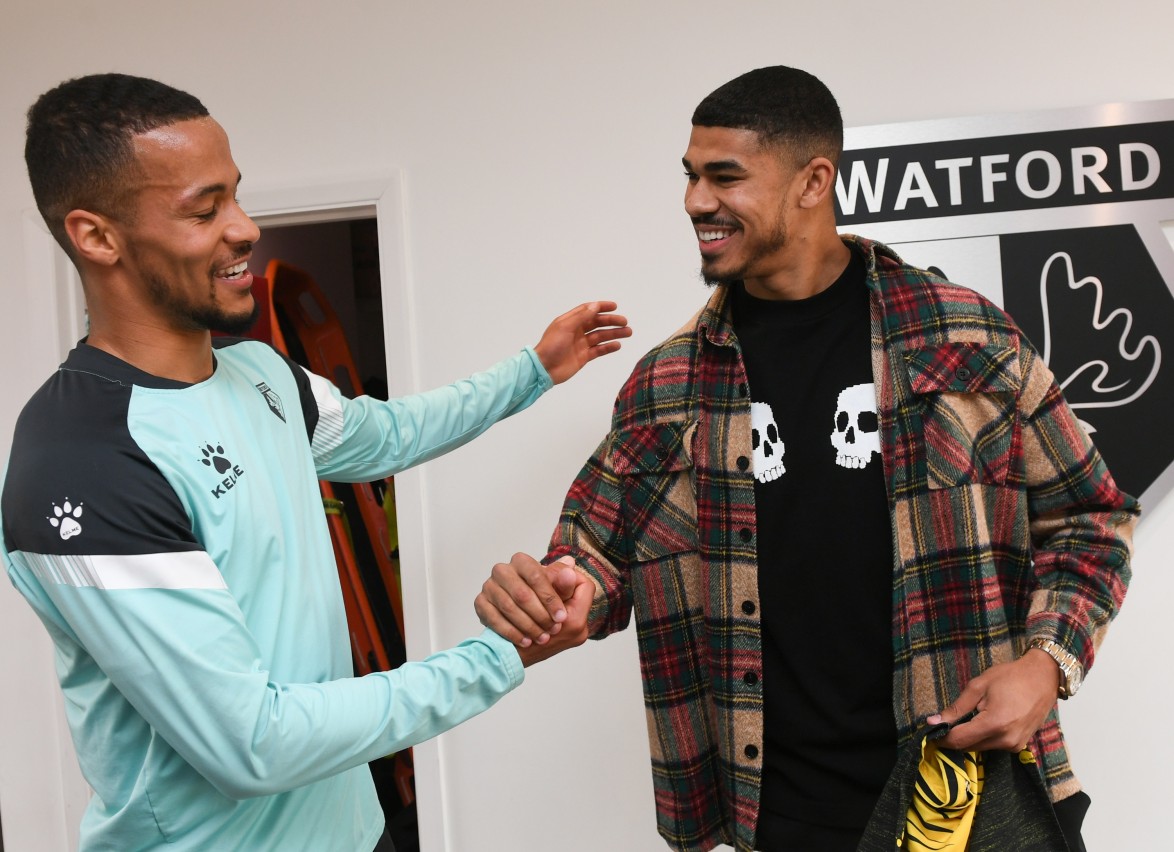 Fletcher’s next move forwards will be to the Premier League once more. He has lofty ambitions but that will suit Xisco Muñoz and the Hornets squad nicely.

“The club in general, it’s a Premier League team and it was quite clear when playing against them last year,” he said. “The quality to bounce straight back up, it was brilliant to see. You see teams who have come up from the Championship, like Leeds this year for example, who are in the top half of the table. There’s no reason Watford can’t do that next year.

“We’re going to look forward to it, that’s the main thing. From what I’ve seen from last season, there seems to be a good togetherness. It’s not easy getting promoted out of the Championship, you’ve got to have that spirit, and from what I saw, from watching the games and playing against them, Watford seem to have that.”