Five Of The Best: The Hornets Against The Gunners 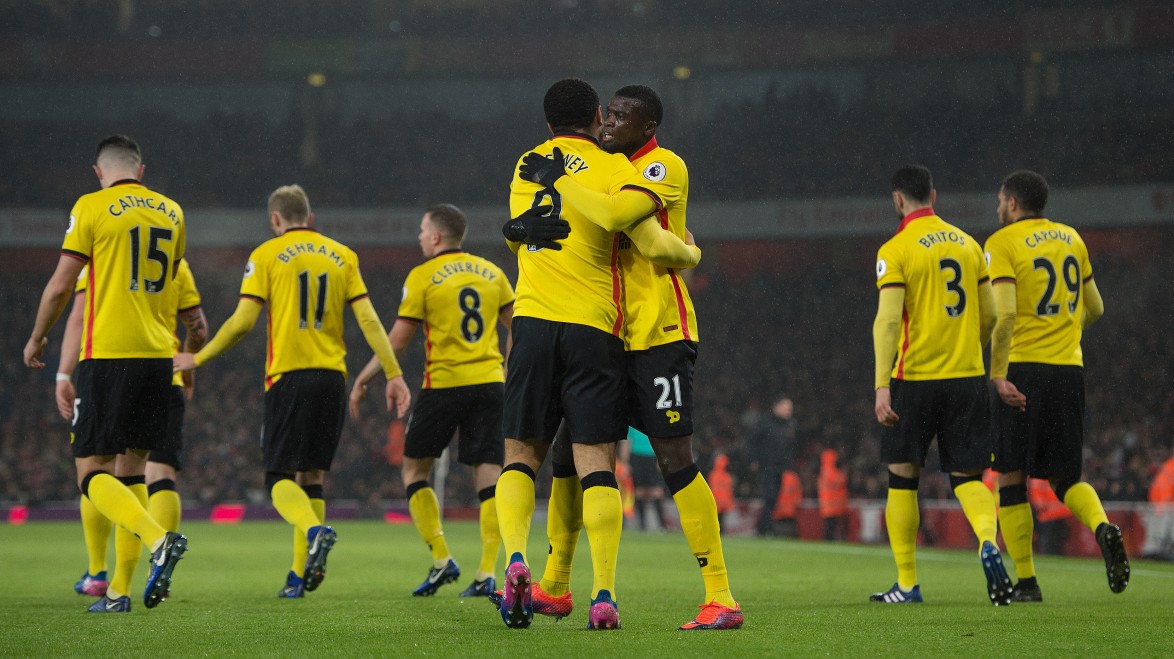 Arsenal and Watford have played out some memorable matches throughout the decades at Highbury and the Emirates Stadium.

Ahead of the game on Sunday, we take a look at some of those encounters on the road.

Managerless Arsenal faced the Hornets in a First Division clash with only 19,000 supporters in attendance at Highbury – a stadium with a capacity of over 30,000.

The home side were going through a transitional period with Arsenal fans unhappy with the superiors in charge.

Meanwhile, Watford, managed by Graham Taylor, grabbed this opportunity with both hands. The home side had been in poor form and goals from John Barnes and Malcolm Allen sealed the three points.

Following the game, in exceptional circumstances, just 24 hours later the Hornets would face Arsenal in a rearranged match where Watford came out victors once more, 3-0. 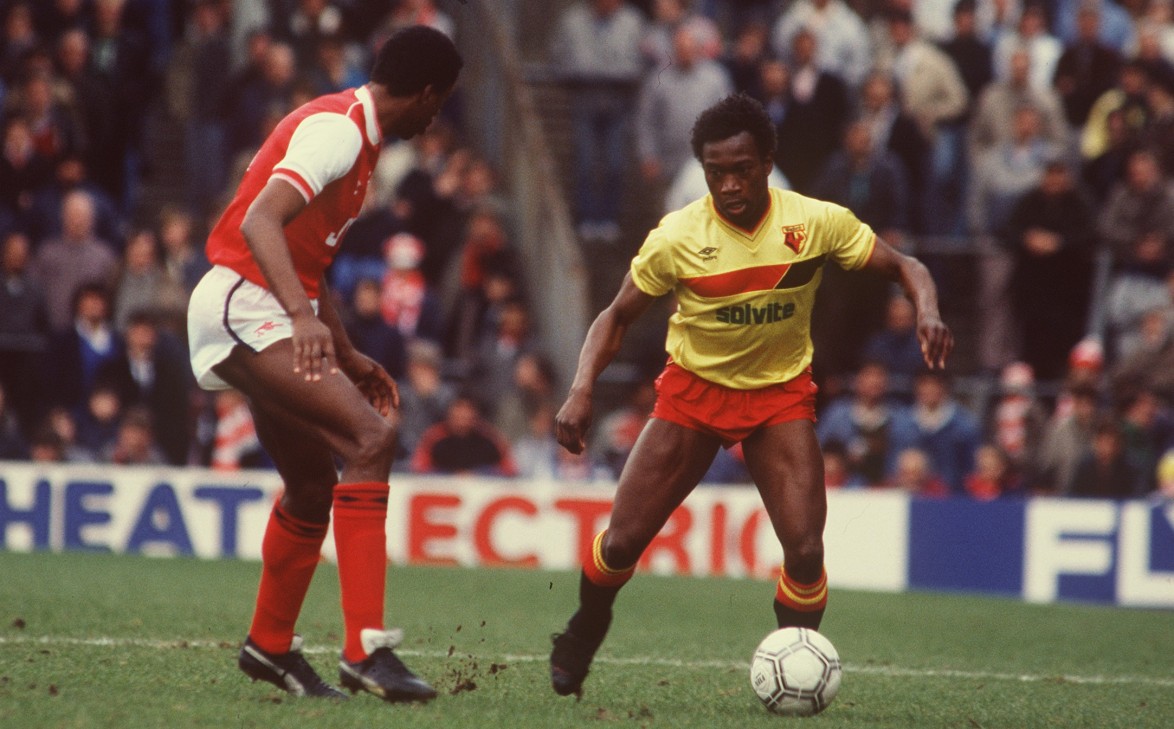 In the quarter-finals of the FA Cup, Arsenal met Watford with a place in the final four on the line.

The home side opened the scoring, but Luther Blissett equalised just before the break. Barnes would maintain his impressive scoring record against Arsenal, nodding in to give the Hornets the lead and sending the away fans into rapturous celebrations.

Blissett scored the final goal to secure Watford's place in the semi-finals of the FA Cup where they just missed out to another side from north London, Tottenham, with both first-team goalkeepers injured.

Eight days later the Hornets played and beat Arsenal again by two goals, this time at Vicarage Road with goals from Blissett and Gary Porter. 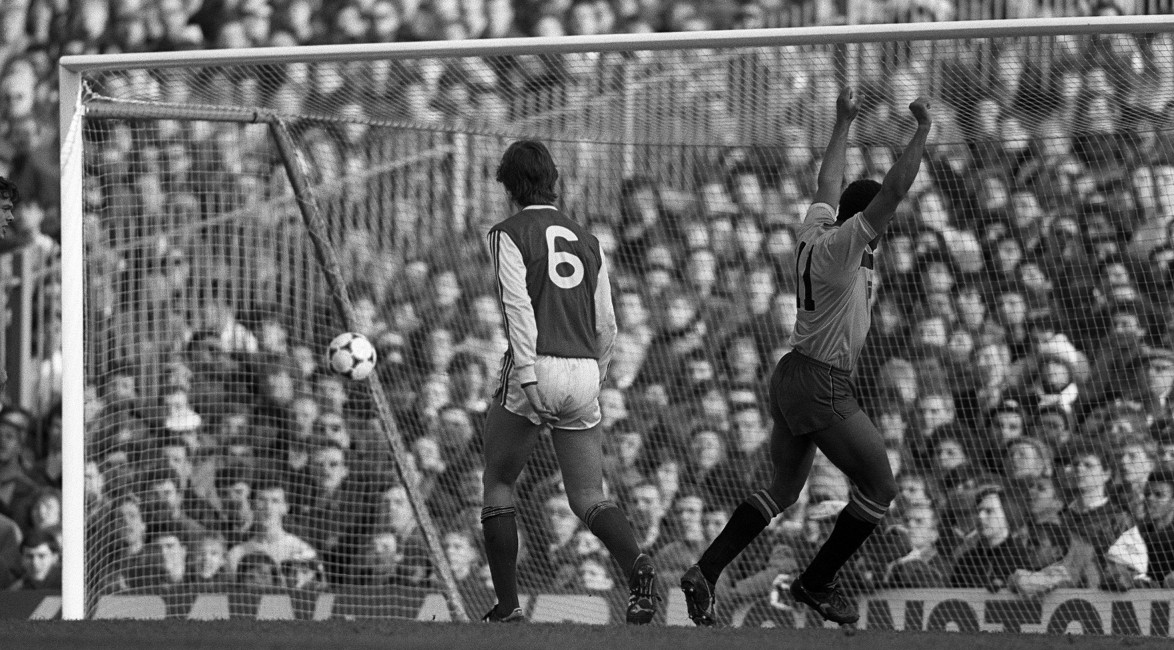 The Gunners side featured players like Paul Merson, Tony Adams and Alan Smith, while Watford fielded Kenny Jackett, Tony Coton and Iwan Roberts. The Hornets were up against it, finding themselves in the relegation places.

Rick Holden’s goal was the only strike of the game with the result giving Watford a slim chance that they might avoid the drop that season.

However, with only three games left to play Watford were unable to produce the improbable.

Watford played Arsenal 14 times during the 80s and generally had the upper hand over the north London side, winning nine games and losing only three. That result also secured the double over Arsenal in the league campaign. 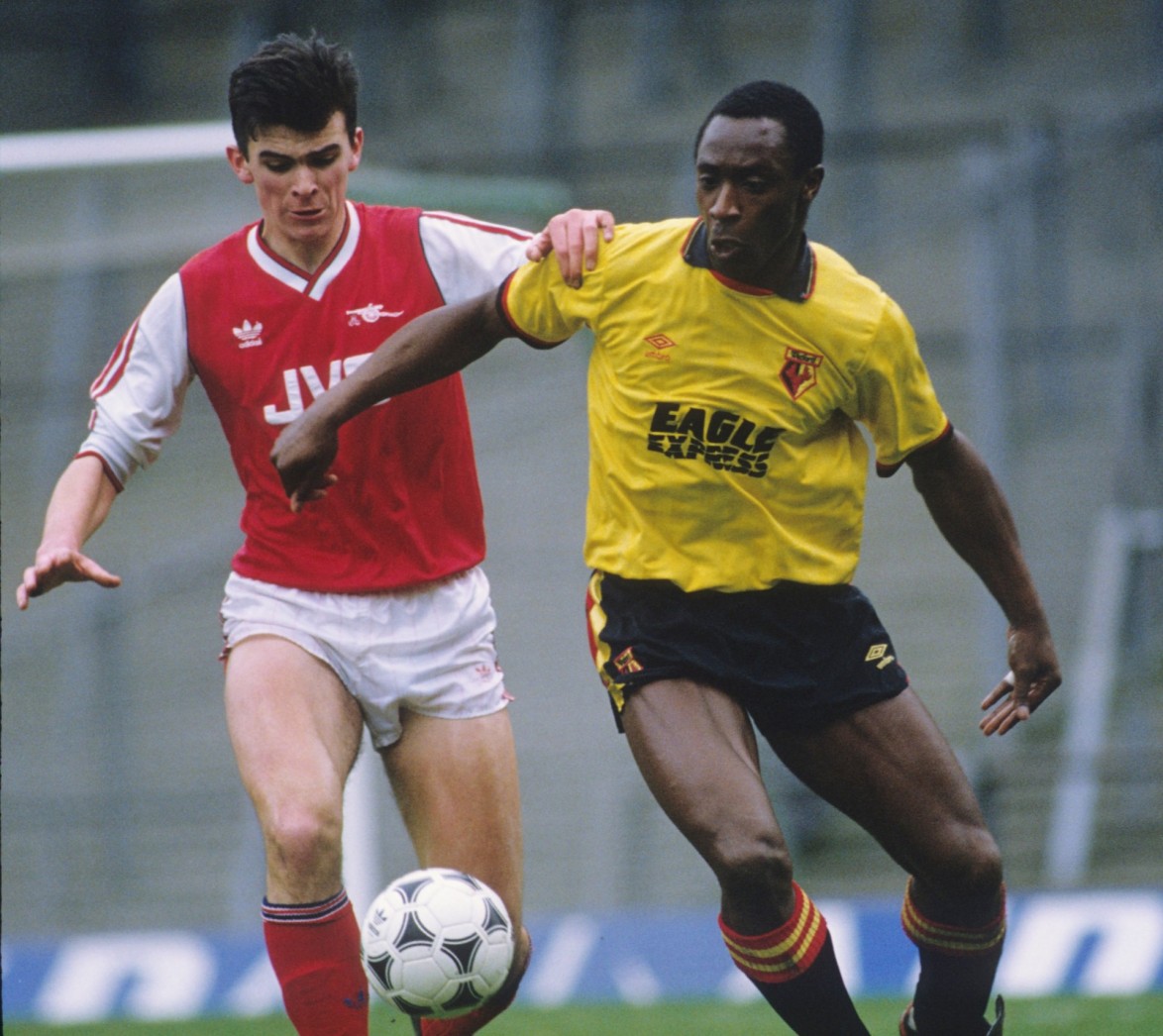 Similar to their 1987 FA Cup success, the Hornets met Arsenal in the competition once again 29 years later.

The Gunners were the current holders of the FA Cup and were looking to book their place in the semi-finals having gone unbeaten in the last 15 rounds of the competition.

Against the odds though, Odion Ighalo opened the scoring while Adlene Guedioura’s strike stunned the home side, smashing the roof of the net. In the end, future Hornets striker Danny Welbeck scored what would be a consolation goal as the Golden Boys progressed.

With Arsenal manager Arsene Wenger serving a touchline ban, the Golden Boys produced a fantastic performance to win their first top-flight match against the Gunners since 1988.

Troy Deeney and Younes Kaboul scored an early double before the 13-minute mark which left the home side scrambling for the rest of the match with only Alex Iwobi’s header able to breach the Watford defence.

Goalkeeper Petr Cech made some important saves with Watford full value for the three points in Arsenal’s first home defeat in the Premier League since August 2016.

Then Watford manager Walter Mazzarri won Performance of the Week for the display against Arsenal. 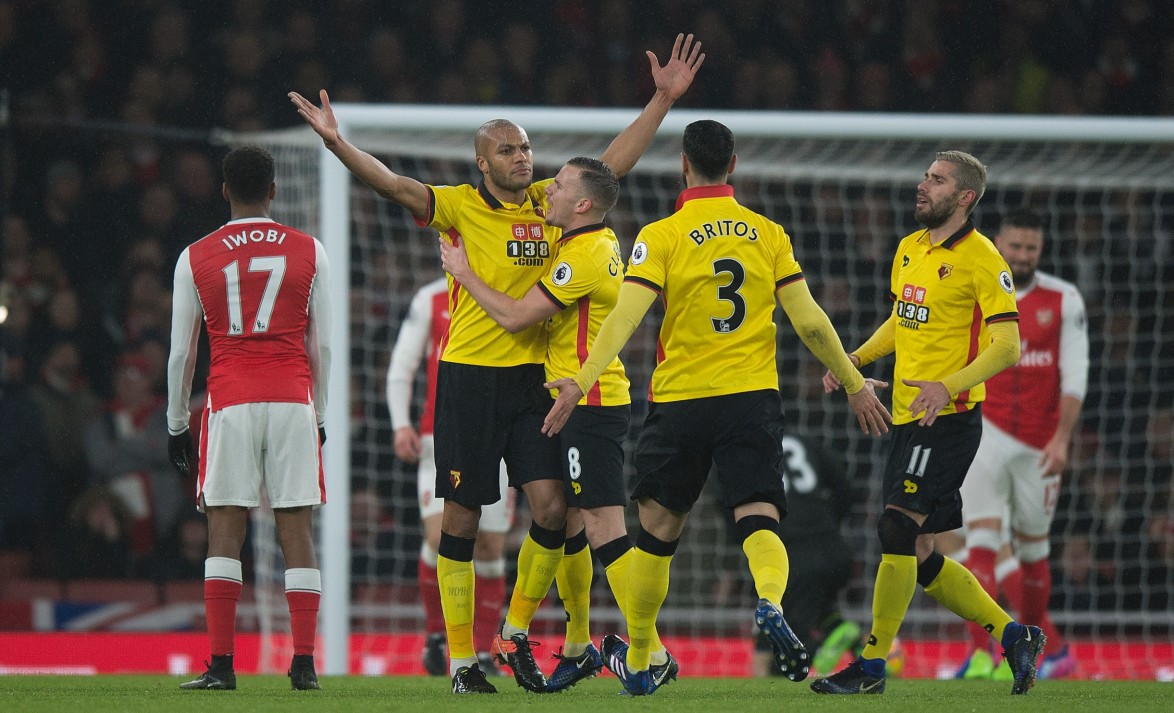